More Australians on the east coast are having to lodge home insurance claims as the La Nina weather phenomenon whips up wild storms.

The NRMA has recorded its highest number of home claims for weather damage this spring, with 35 per cent more applications than average across New South Wales, Queensland, and the Australian Capital Territory.

The ominous start to the storm season has seen the total number of insurance claims rise to 10,000 since October.

READ MORE: What is La Niña: The weather phenomenon about to hit Australia 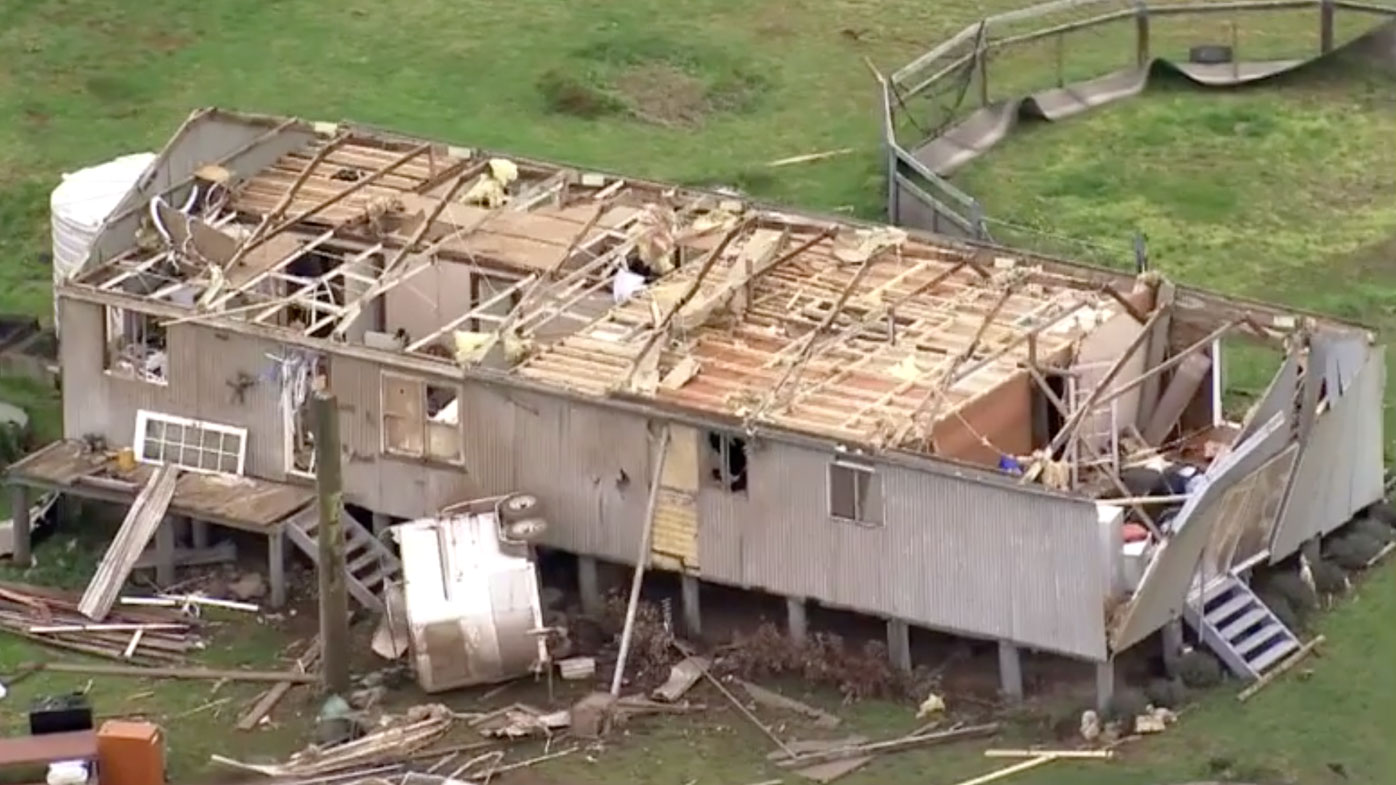 From storms and flooding, to tornadoes and earthquakes, the country's east has been hit hard by La Nina.

The weather system pushes warm water towards the western side of the Pacific and increases the chance of rainfall and intense cyclones.

Hail damage seems to have caused the most destruction, with related claims accounting for almost half of those recorded.

NSW received a record number of wild weather home claims, at 46 per cent above the long-term average. 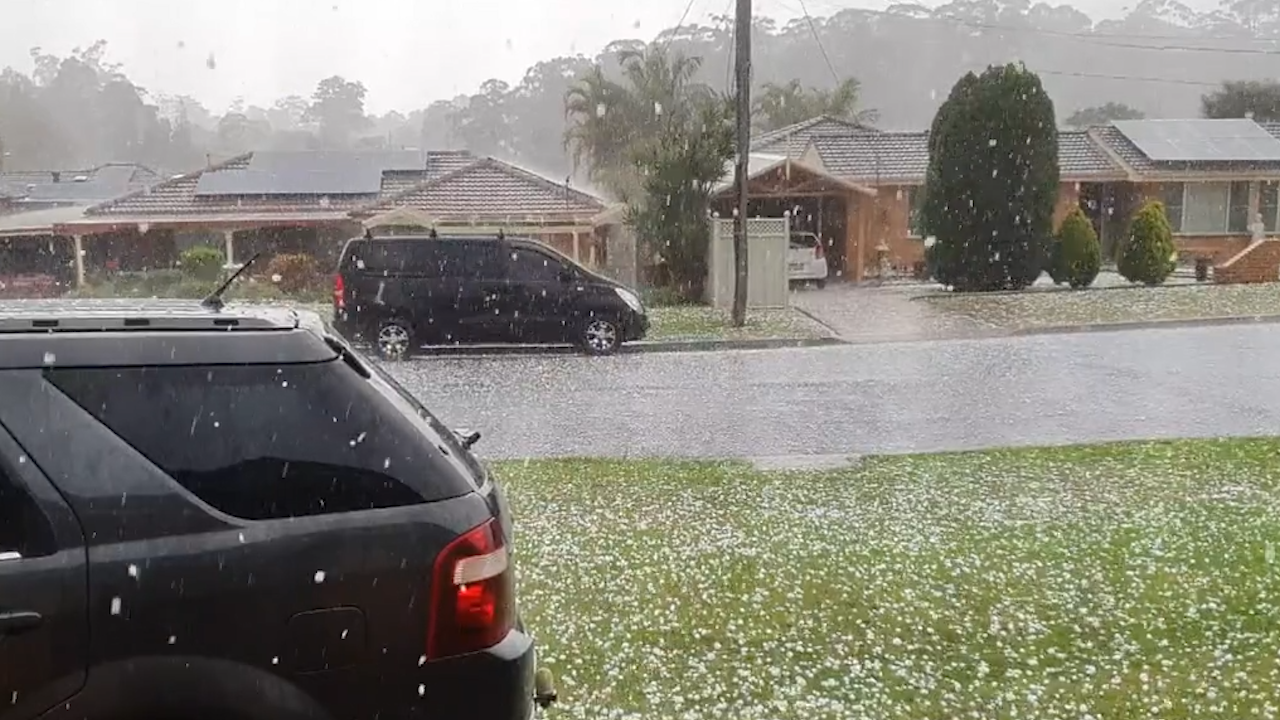 Coffs Harbour was the NSW region hit hardest by the severe weather, as supercell storms battered the coast in October. Meanwhile, the Gold Coast was the most affected city in Queensland.

Canberra's CBD recorded the most claims in the ACT, followed closely by Calwell and Kambah. The state hit a personal record, logging its highest proportion of wild weather claims since 2017.

"Spring featured some of the most unpredictable and extreme weather we have seen in many years, and with a La Nina system now declared, we could be in for more wet weather over summer," NRMA Insurance's Executive Manager Natural Perils, Mark Leplastrier, said. 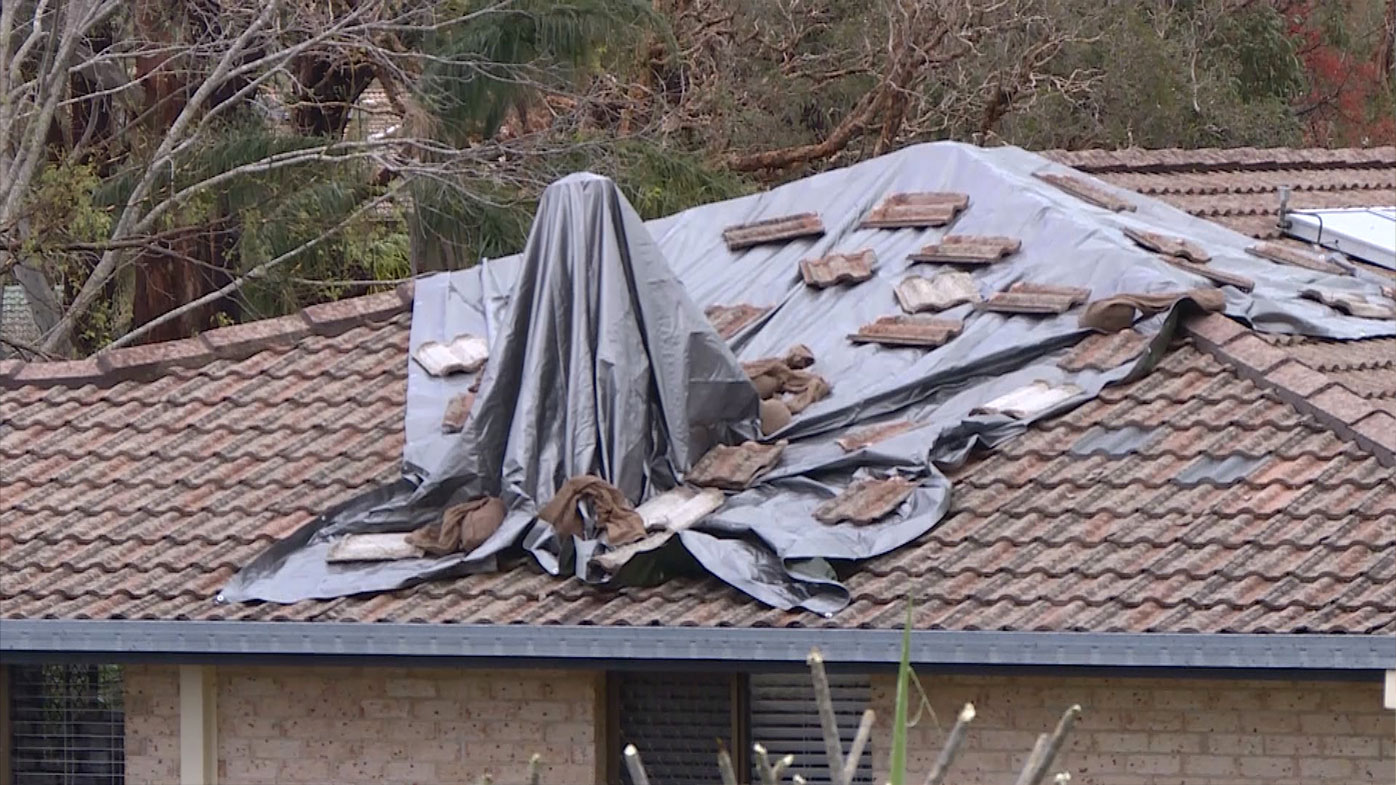 "To prepare for a wetter than usual summer ahead of us, it's important that people start thinking about how they can protect their homes from thunderstorms and fast-moving hailstorms."

READ MORE: All the COVID-19 rules changing in NSW from December 15