New South Wales has ditched a two-week hotel quarantine requirement for travellers from southern Africa introduced over fears about the Omicron coronavirus variant.

From 6am on Wednesday, arrivals from South Africa, Lesotho, Botswana, Zimbabwe, Mozambique, Namibia, Eswatini and Malawi will face the same requirements as all other international travellers.

If fully vaccinated, they must self-isolate for 72 hours, get a test within 24 hours of arrival and avoid high-risk settings until after testing negative on their sixth day in the country. 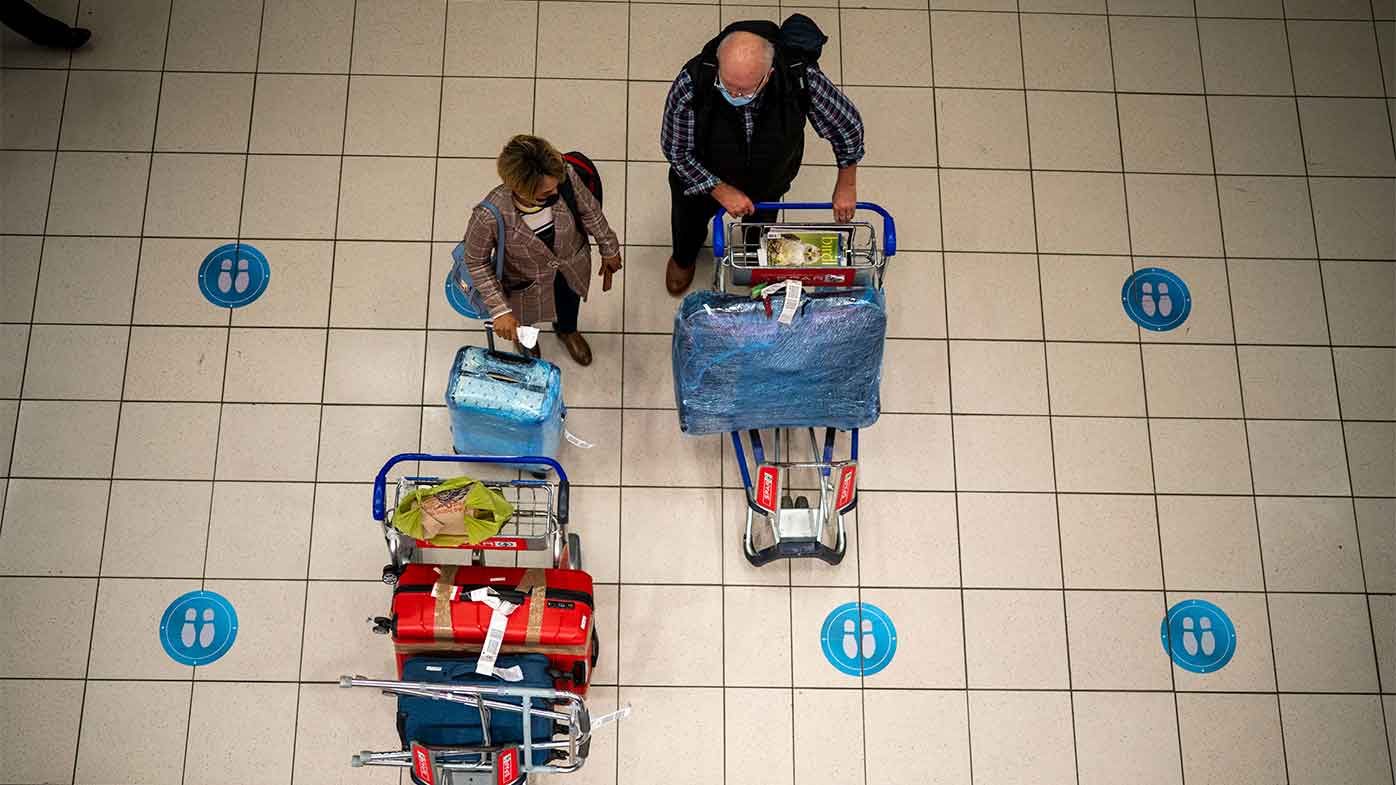 "With the festive season upon us and people starting to gather in larger numbers, I urge everyone to maintain their vigilance and to continue to come forward for testing with even the slightest symptoms and to follow the public health advice."

The federal government slammed international borders shut to the eight countries and the Seychelles in late November, soon after the new variant first discovered by southern African scientists was named a variant of concern by the World Health Organisation.

The Australian government's Smart Traveller website indicates direct flights are still suspended and the Department of Home Affairs says foreign citizens won't be allowed to enter if they've been in the region in the past 14 days.

But the change could allow Australian citizens returning to NSW via a third country to be out of quarantine in time for Christmas.

The Home Affairs website still demands arrivals from the southern African arrivals go into two weeks of quarantine but specifies "in line with state and territory requirements".