The Omicron variant appears to cause less severe disease than previous versions of the coronavirus, new data suggest.

The Pfizer vaccine seems to offer less defence against infection from the variant but still good protection from hospitalisation, according to an analysis of data from South Africa, where the new variant is driving a surge in infections.

While the findings released Tuesday are preliminary and have not been peer-reviewed — the gold standard in scientific research — they line up with other early data about Omicron's behaviour, including that it seems to be more easily transmitted. 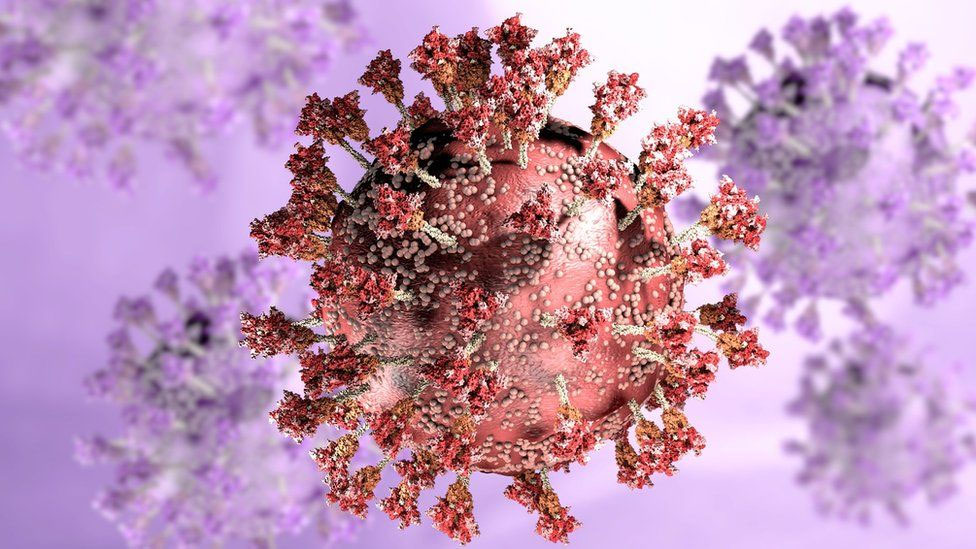 The data were gathered from November 15 to December 7, during which time Omicron was first spotted by scientists in South Africa and Botswana, and may change as time passes. Experts now say that Omicron accounts for more than 90 per cent of all new infections in South Africa, according to Discovery Health chief executive Dr Ryan Noach.

Researchers around the world are rushing to figure out what Omicron will mean for the coronavirus pandemic now well into its second year. More information came Tuesday from Pfizer, which announced that its experimental pill to treat COVID-19 — separate from its vaccine — appears effective against the new variant.

The company also said full results of its 2250-person study confirmed the pill's promising early results against the virus; the drug reduced combined hospitalisations and deaths by about 89 per cent among high-risk adults when taken shortly after initial virus symptoms.

Separate laboratory testing shows the drug retains its potency against the Omicron variant. Pfizer tested the antiviral drug against a man-made version of a key protein that Omicron uses to reproduce itself.

In the weeks since Omicron was detected, South Africa has experienced rapid spread of the virus — concentrated in its most populous province, Gauteng.

The death rate hasn't increased during that same period.

"The Omicron-driven fourth wave has a significantly steeper trajectory of new infections relative to prior waves," De Noach said.

"National data show an exponential increase in both new infections and test positivity rates during the first three weeks of this wave, indicating a highly transmissible variant with rapid community spread of infection." 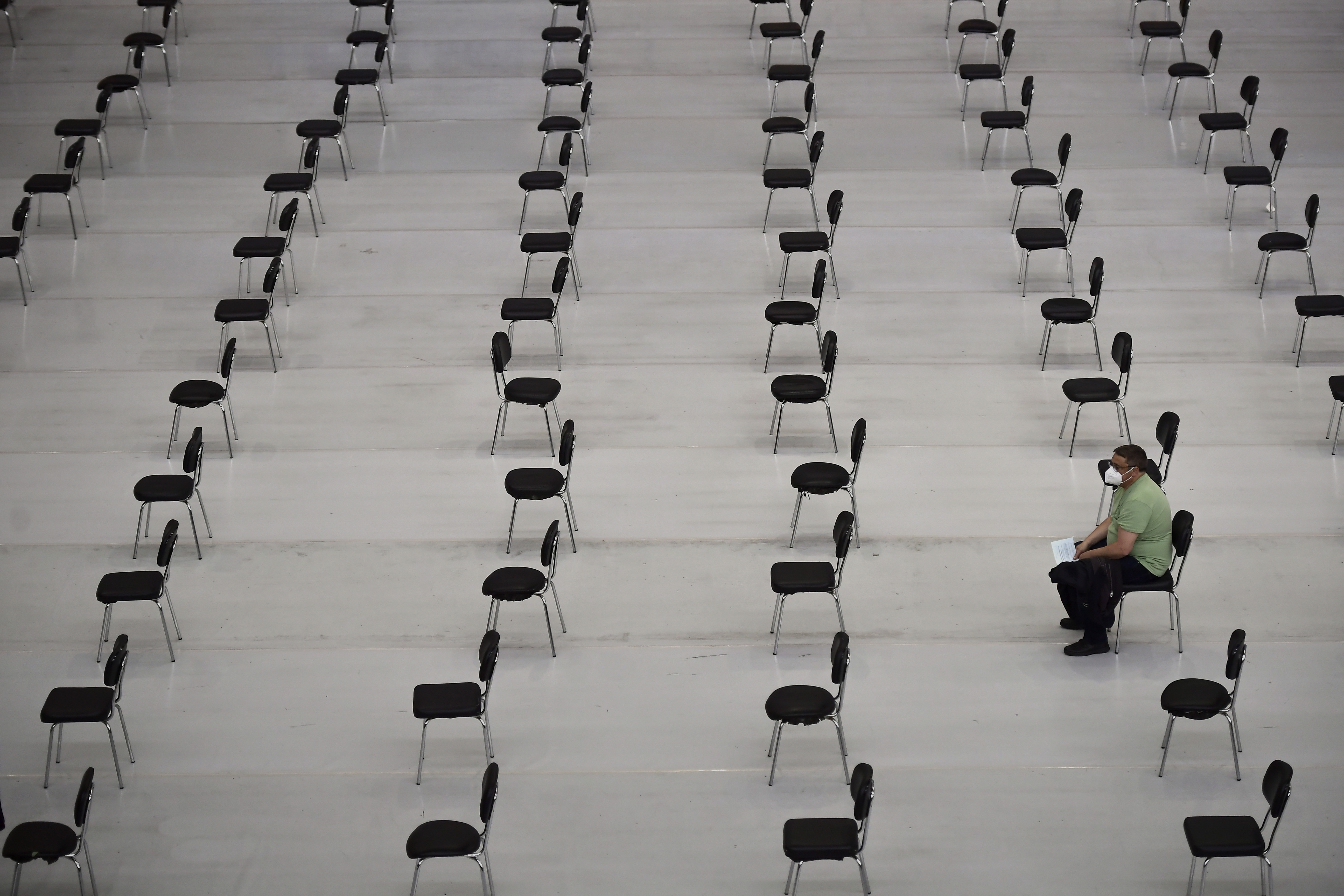 Although case numbers are rising, hospitalisations are not increasing at the same rate, leading the scientists to report that the risk of hospitalisation from Omicron is lower than Delta or earlier variants.

Hospital admissions for adults diagnosed with COVID-19 are 29 per cent lower compared to the wave that South Africa experienced in mid-2020, after adjusting for vaccination status, according to the analysis.

The researchers say it's encouraging that the study shows that people fully vaccinated with Pfizer have 70 per cent protection against hospital admission during the Omicron surge. That's still a drop from the 93 per cent protection seen in South Africa's Delta-driven wave.

The study shows significant protection against hospital admission even among older age groups, with 67 per cent in people aged 60 to 69 and 60 per cent for people aged 70 to 79.

The analysis was based on examining more than 211,000 positive COVID-19 test results, 41 per cent of which were for adults who had received two doses of the Pfizer vaccine.

About 78,000 of the positive results were attributed to Omicron infections.

The UK Health Security Agency said Friday that new data from the UK confirm that Omicron is more easily transmissible than other variants.

Other studies suggest that both the AstraZeneca and Pfizer vaccines are less effective in preventing symptomatic infections in people exposed to Omicron, though preliminary data show that effectiveness appears to rise to between 70 per cent and 75 per cent after a third booster dose.

The separate studies into the Pfizer pill's benefits could help reassure regulators of its benefit after Merck disclosed smaller-than-expected benefits for its drug in final testing.

Late last month, Merck said that its pill reduced hospitalisations and deaths by 30 per cent in high-risk adults.

Both companies initially studied their drugs in unvaccinated adults who face the gravest risks from COVID-19, due to older age or health problems, such as asthma or obesity.

Pfizer is also studying its pill in lower-risk adults — including a subset who are vaccinated — but reported mixed data for that group on Tuesday.

In interim results, Pfizer said its drug failed to meet its main study goal: sustained relief from COVID-19 for four days during or after treatment, as reported by patients.

But the drug did achieve a second goal by reducing hospitalisations by about 70 per cent among that group, which included otherwise healthy unvaccinated adults and vaccinated adults with one or more health issues.