Prime Minister Scott Morrison has been deemed a casual contact by NSW Health after he attended a high school graduation in Sydney on Friday night.

NSW Heath has issued an alert for people who were at Kincoppal-Rose Bay's Graduation Gala at the International Convention Centre in Darling Harbour.

The prime minister's office confirmed he was named a close contact but said he has since received two negative PCR tests.

EXPLAINER: All the rules that are changing in NSW today 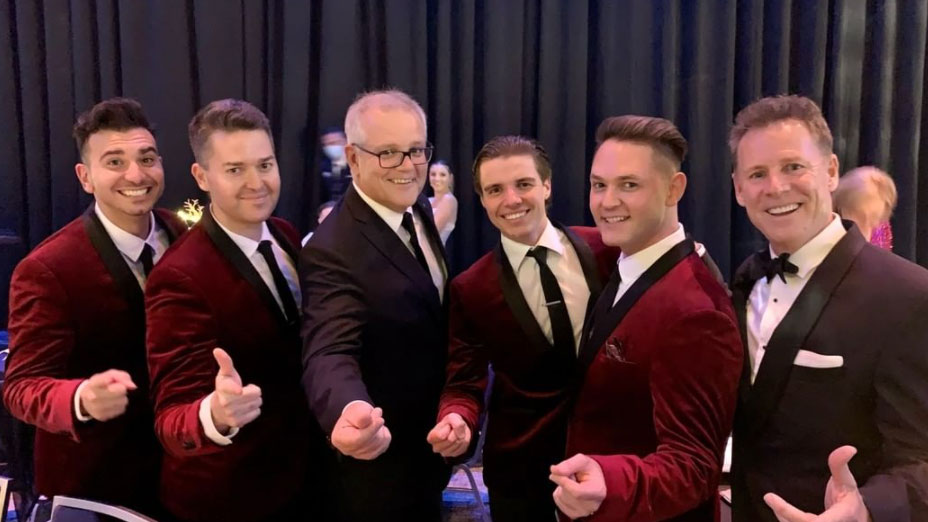 "As such NSW Health and the chief medical officer has advised he is not required to isolate," Mr Morrison's office said in a statement.

Mr Morrison was pictured at the event with performers Boys in the Band.

As per the NSW Health guidelines, Mr Morrison will be tested again on day six.

Advice from NSW Health and the chief medical officer was sought and received prior to the hosting of the Korean President at Kirribilli House on Tuesday night.

The prime minister's planned visit to Queensland will go ahead today.