Researchers who tried to settle the argument of whether the phrase "it's not brain surgery" or "it's not rocket science" is most deserved have come to a surprising conclusion.

Not only were brain surgeons and rocket scientists pretty much equally matched, researchers reported on Monday, there were few differences when compared to the general population.

Online intelligence tests were administered to both neurosurgeons and aerospace engineers from the United Kingdom, Europe, the United States, and Canada. 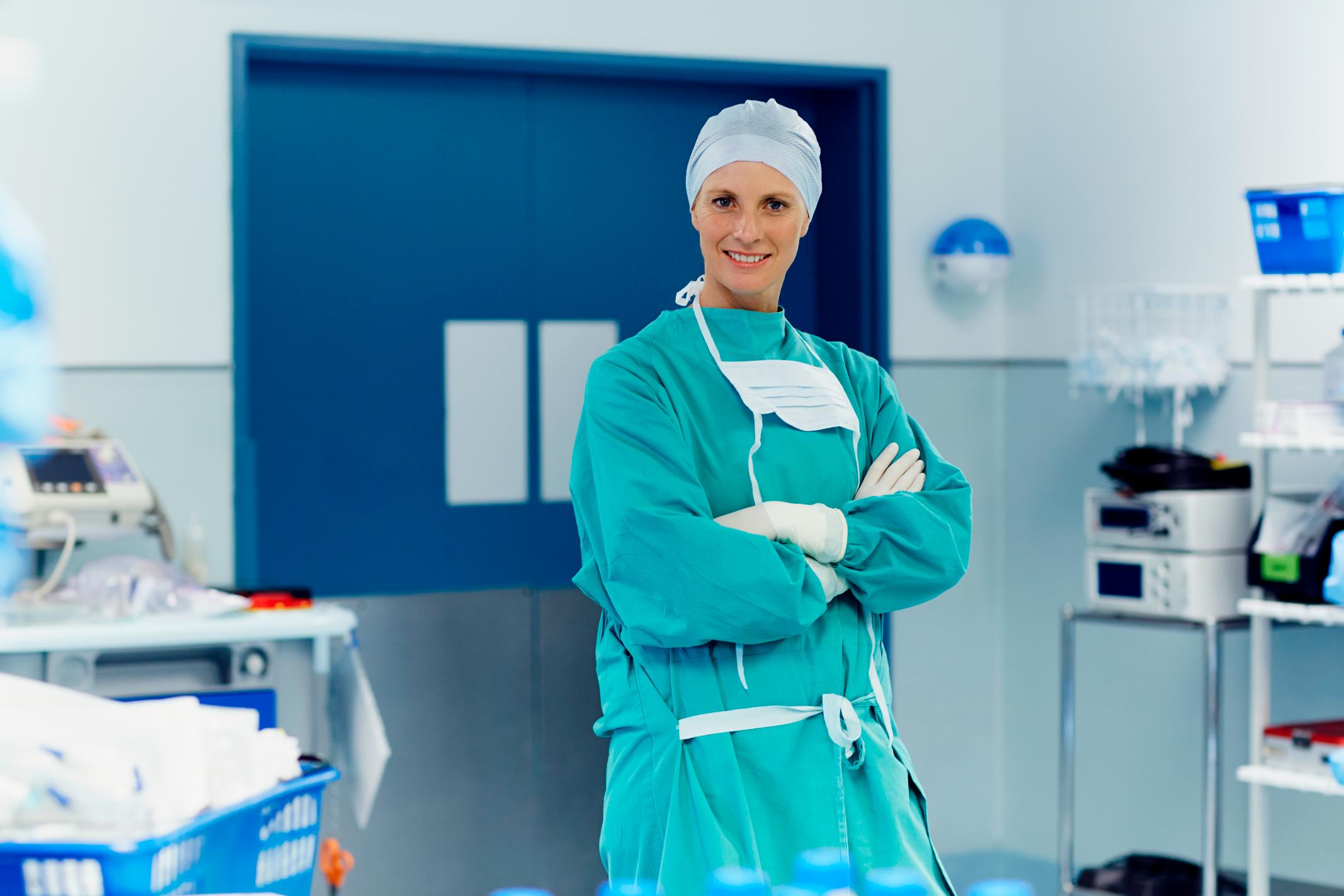 Responses from 329 aerospace engineers and 72 neurosurgeons were included in the final analysis.

The study, published in the BMJ Christmas issue, was professionally conducted and peer reviewed but this special issue of the British Medical Journal is generally dedicated to light-hearted studies.

"The main purpose of our study was to settle this debate once and for all and to provide rocket scientists and brain surgeons with evidence to support their self-assuredness in the company of the other party," Inga Usher of the National Hospital for Neurology and Neurosurgery in London and colleagues wrote.

Researchers tested study participants, who had to have completed a degree in the relevant speciality, across several cognitive domains, including emotional discrimination and motor control. 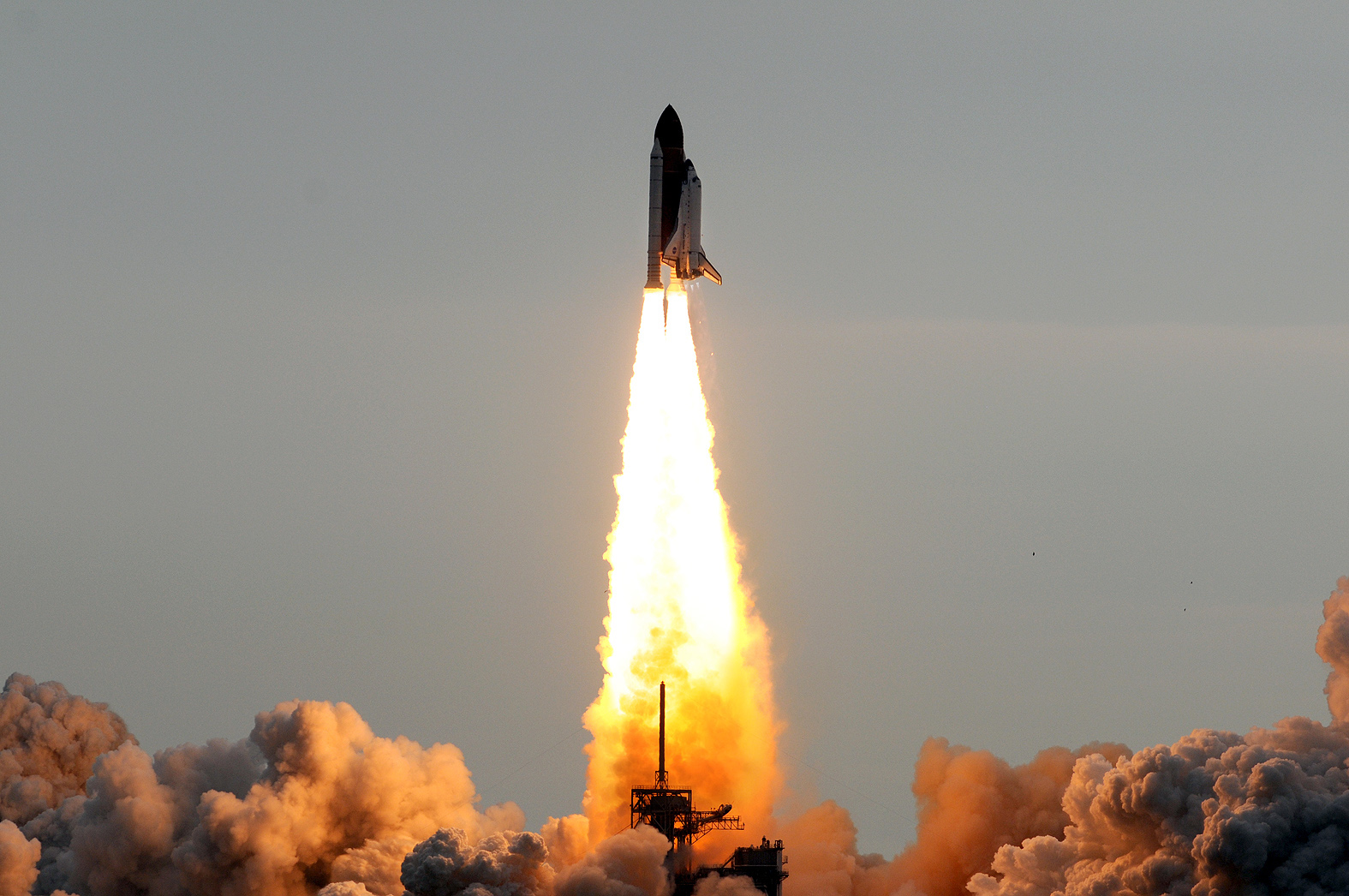 They then assessed the cognitive characteristics of each specialty using the Great British Intelligence Test from the Cognitron platform, which is used to measure distinct aspects of human cognition, spanning planning and reasoning, working memory, attention, and emotion processing abilities.

Aerospace engineers and neurosurgeons were "equally matched across most domains," researchers found, but they differed in two areas.

There were also few differences between the two professions and members of the public.

"Compared to the general population, aerospace engineers did not show significant differences in any domains," the study authors wrote.

"Neurosurgeons were able to solve problems faster than the general population but showed a slower memory recall speed."

The researchers suggested that people stop saying "it's not rocket science" as if that means something is especially difficult.

"In situations that do not require rapid problem solving, it might be more correct to use the phrase 'It's not brain surgery,'" they suggested.

"It is possible that both neurosurgeons and aerospace engineers are unnecessarily placed on a pedestal and that 'It's a walk in the park' or another phrase unrelated to careers might be more appropriate," they added.

The team also wanted to challenge public perception of the sectors, which are predicted to be understaffed in coming years, and could benefit from seeming to be less exclusive, researchers suggested.

"Other specialties might deserve to be on that pedestal, and future work should aim to determine the most deserving profession."