The Federal Government has limped out of 2021 in bad shape.

So says the 9News political team in Parliament House, handing down a tough verdict in their year in review.

"There's no way to look at it other than that." 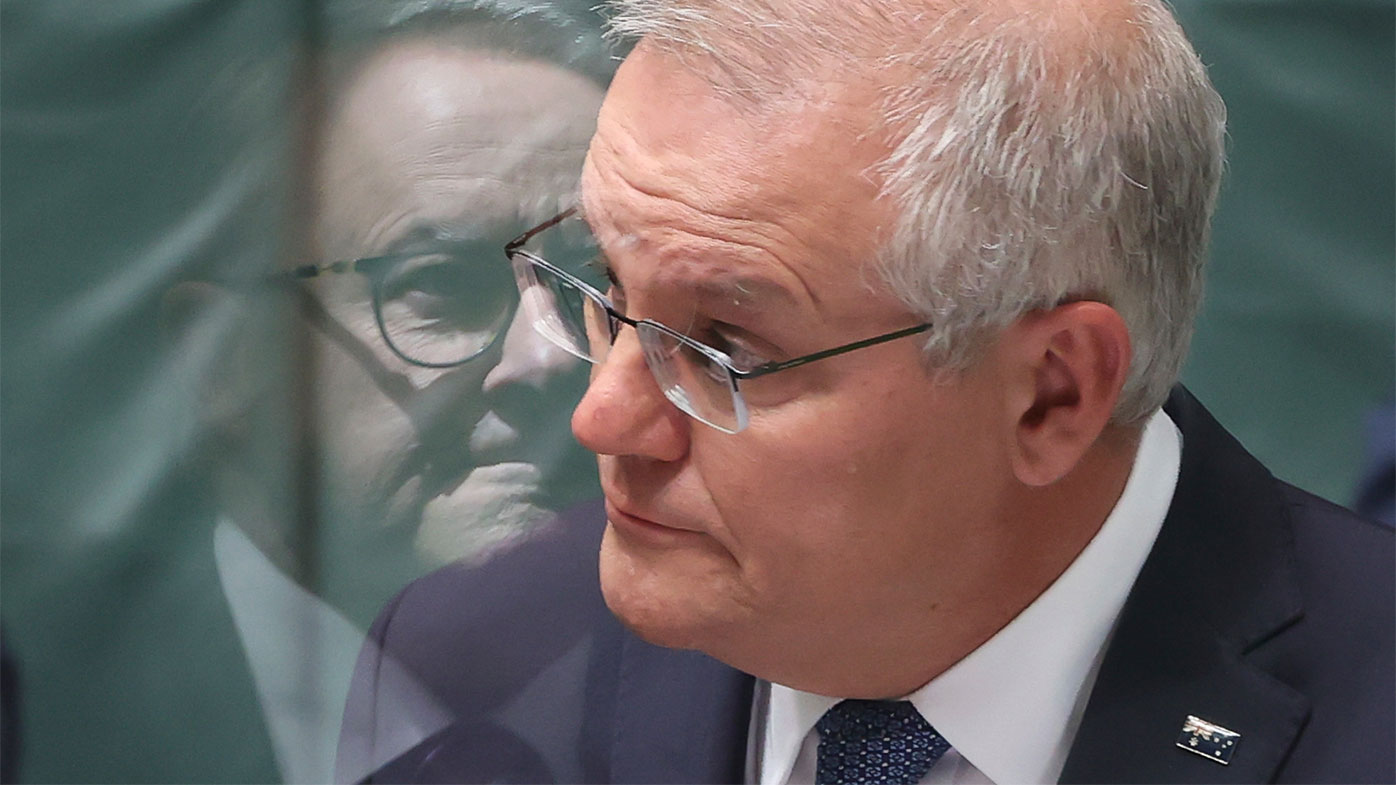 There were scandals at the start of the year and the end, with a difficult vaccine rollout and stoushes between Scott Morrison and the state governments.

"What he needs is for everyone to have a great Christmas," Uhlmann said.

"For the economy to bounce back in the New Year, and for him to bring down a budget that then pushes the government into an election campaign."

For Anthony Albanese, the challenge in the coming election will be matching Mr Morrison's campaign pace.

"It's going to be a test of how much can he campaign on the ground?" political reporter Jonathan Kearsley said.

"The Prime Minister proved last time he was a formidable campaigner." 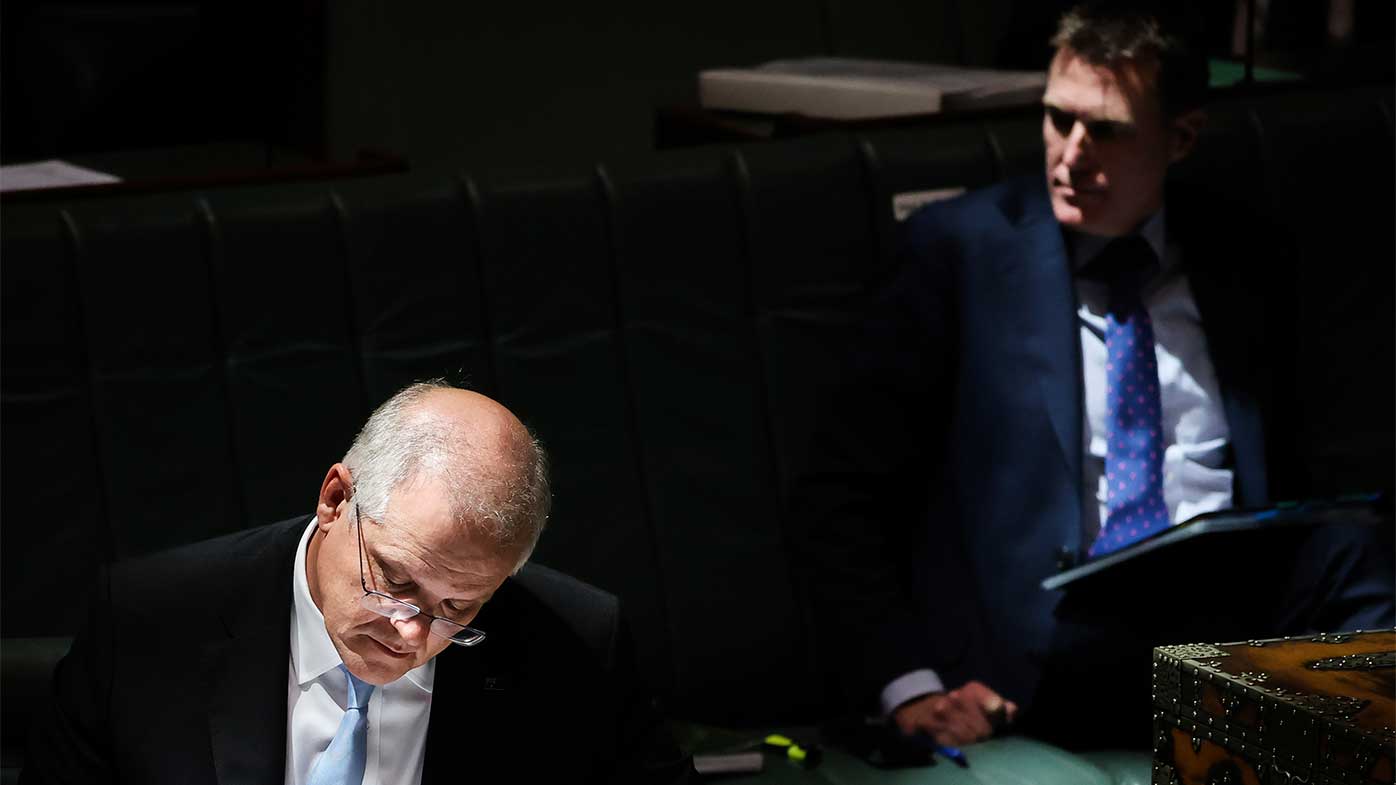 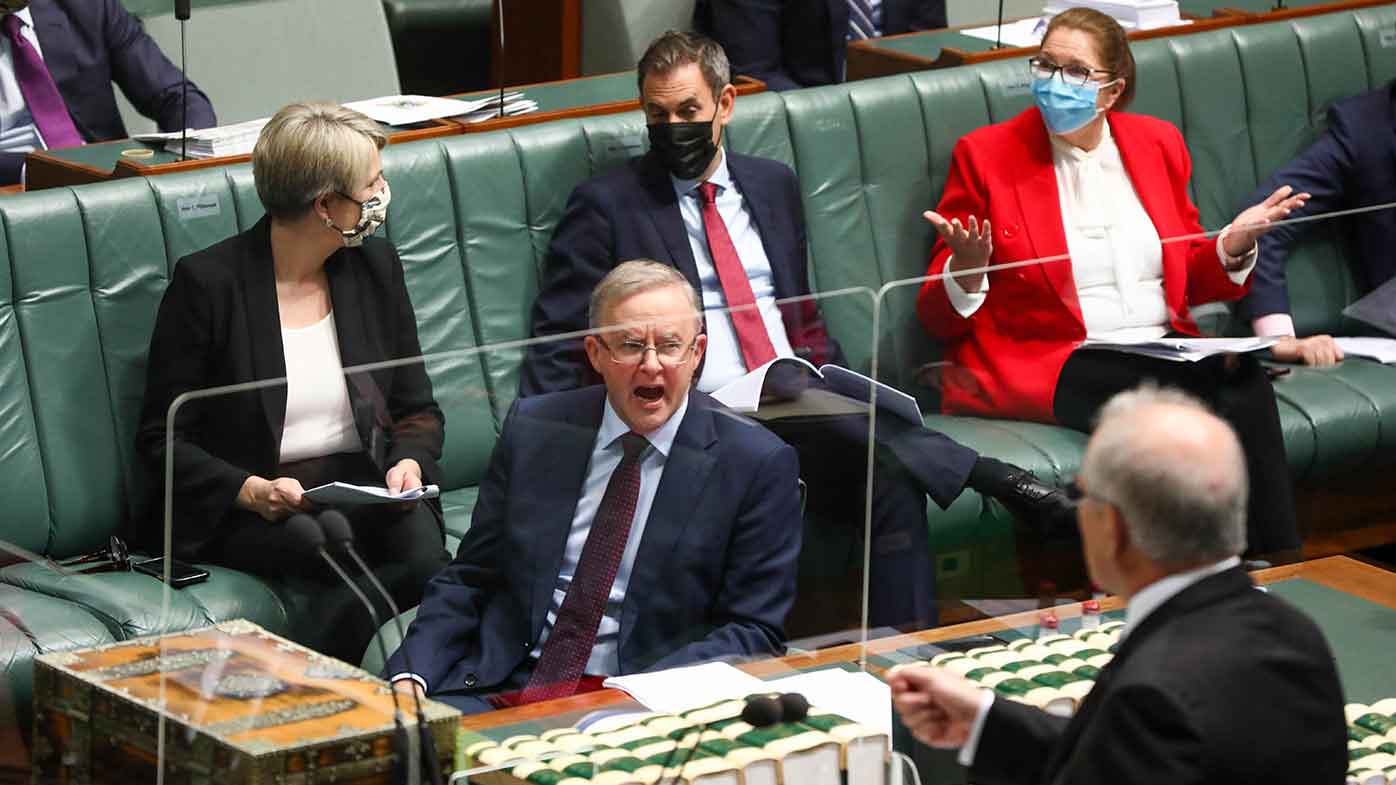 "A lot of the anger was directed at the Prime Minister's response," she said.

"This has been a weakness for Scott Morrison this year."

The 9News politics team discussed these issues and many others in their Year in Review.

For more on the year in politics, watch the video at the top of this article.