Hundreds of families have been touched by an anonymous donation to a Tasmanian toy store, after a mysterious caller contributed thousands to pay off lay-bys.

The undisclosed amount allowed Launceston Toyworld to pay off over 150 lay-bys on children's toys, proving that the Christmas spirit is truly alive and well.

Owner Patrick Williams was shocked to receive the call that would change Christmas morning for hundreds of children. 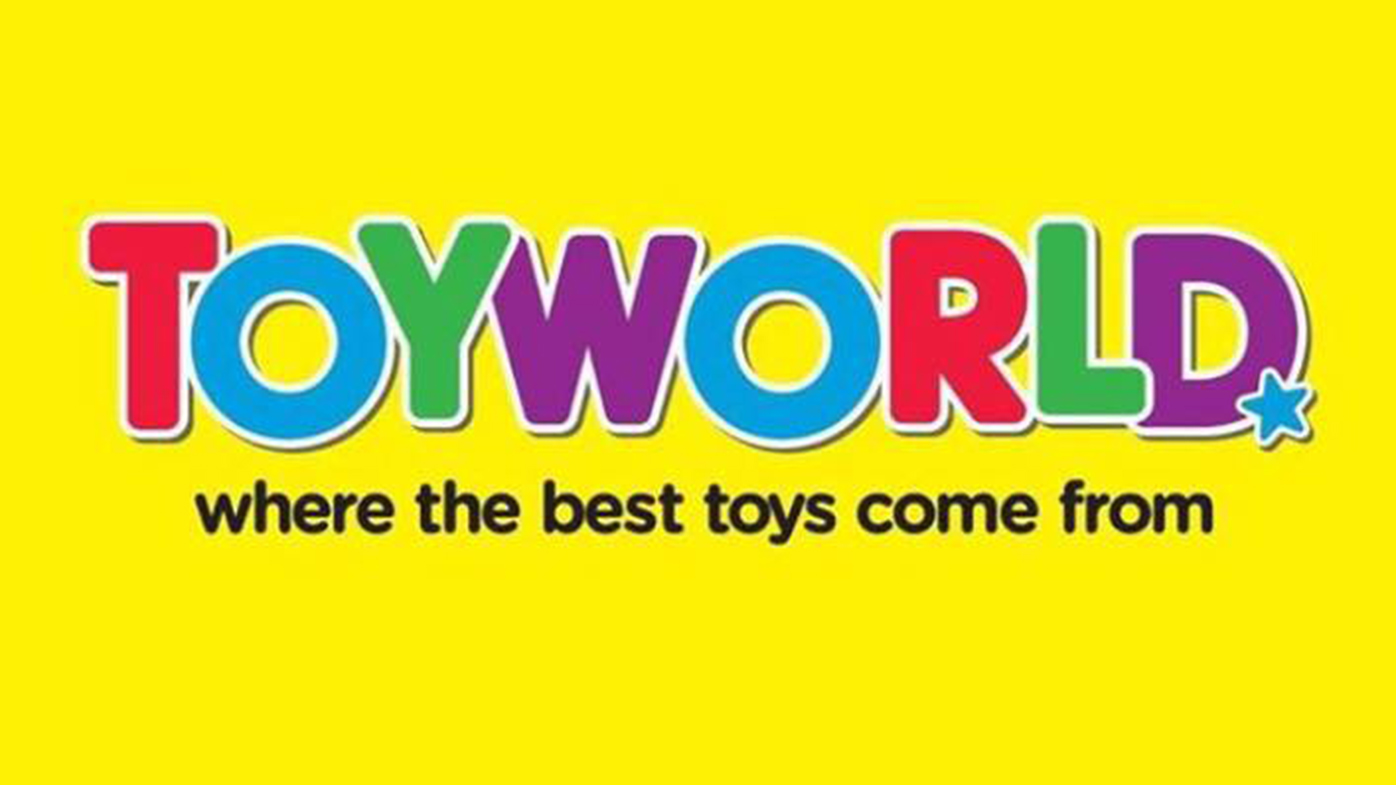 "Somebody rang the shop out of the blue. She rang initially just to discuss it and I explained our situation and the amount of lay-bys," Mr Williams told 9news.com.au.

"About a week later, she rang back and said we're good to go and we want to give you this amount of money to help make people's Christmas a little bit better."

The shop had 700 lay-bys at the time of the call, most amassed by parents setting aside special gifts for their children on December 25.

Mr Williams and his team used a random draw of names to decide which lucky shoppers would be selected to receive the donation.

Customers were surprised by the news when they arrived at the store to make a payment, many reacting with relief, shock and tears of gratitude.

"We had a lot of people who just started to cry," Mr Williams said.

One man was too overwhelmed to speak when he heard his debt had been paid, his wife calling the store in tears the next day to express her thanks.

Mum of three, Samantha De Bear, said the donation was a game-changer for her family Christmas.

When Ms De Bear walked into the store to pay off some of her lay-by, she was told that two of her payments had been paid off in full.

"I was just totally lost for words."

Ms De Bear said she had been considering cancelling some of her Christmas present orders due to the financial strain of the holiday.

"It's made our family's Christmas. Especially at this time of the year, every little bit helps."

Mr Williams described the donor as a "good Samaritan" whose "interests were just benevolent".

"They wanted people to know about it so in the future other people might be interested in donating," he said.