There are hopes a new government in Bulgaria will arrest the country's lagging COVID-19 vaccination rate, which is the lowest in the European Union.

The country of seven million has only 26.6 per cent of its eligible population fully vaccinated – the lowest rate in the 27-nation European Union. 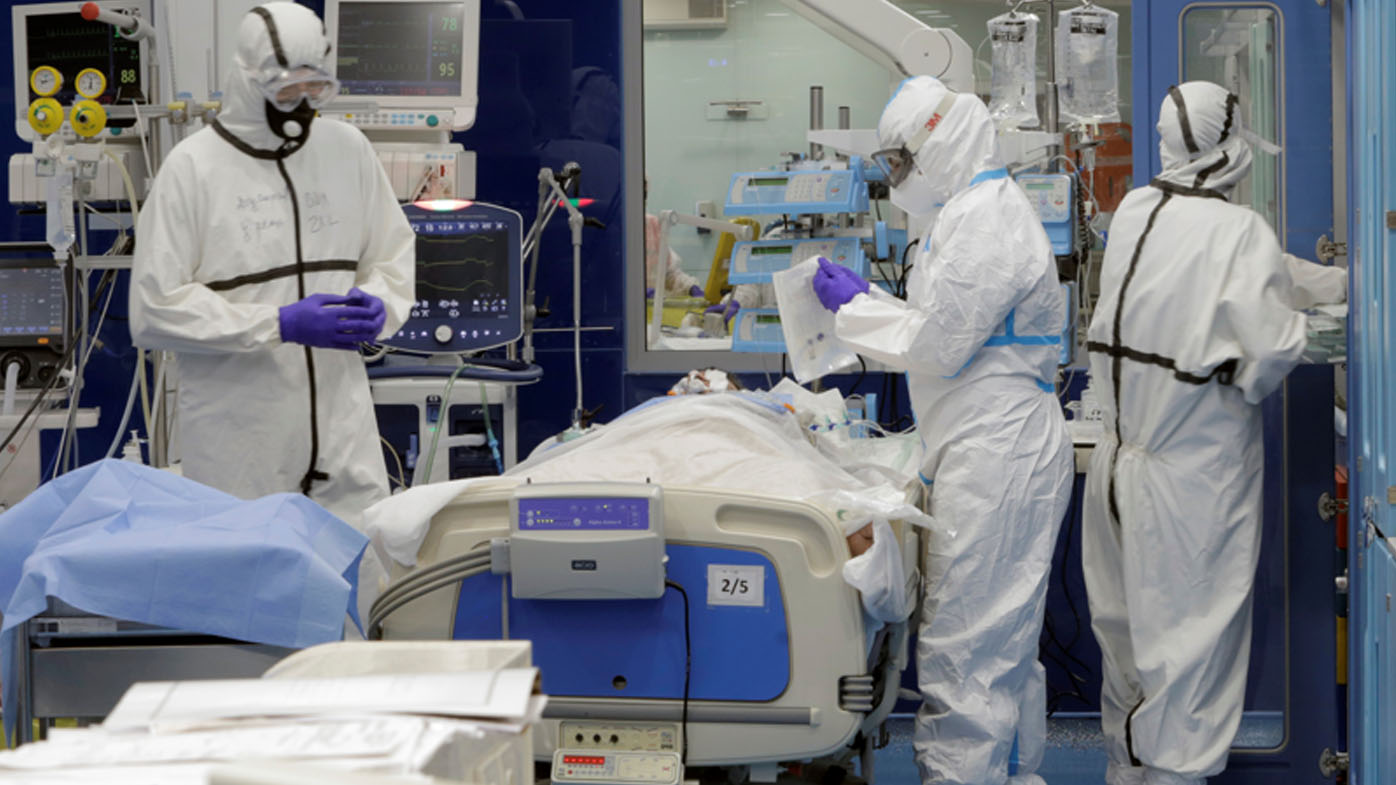 Bulgaria's death toll from the pandemic is around 27,000 government figures show.

Sabila Marinova, the ICU manager at a hospital in Bulgaria's northern town of Veliko Tarnovo, said none of its COVID-19 patients is vaccinated.

"We are very exhausted," she said. "It seems that this horror has no end."

And the country's medical workers have faced risks in administering shots. 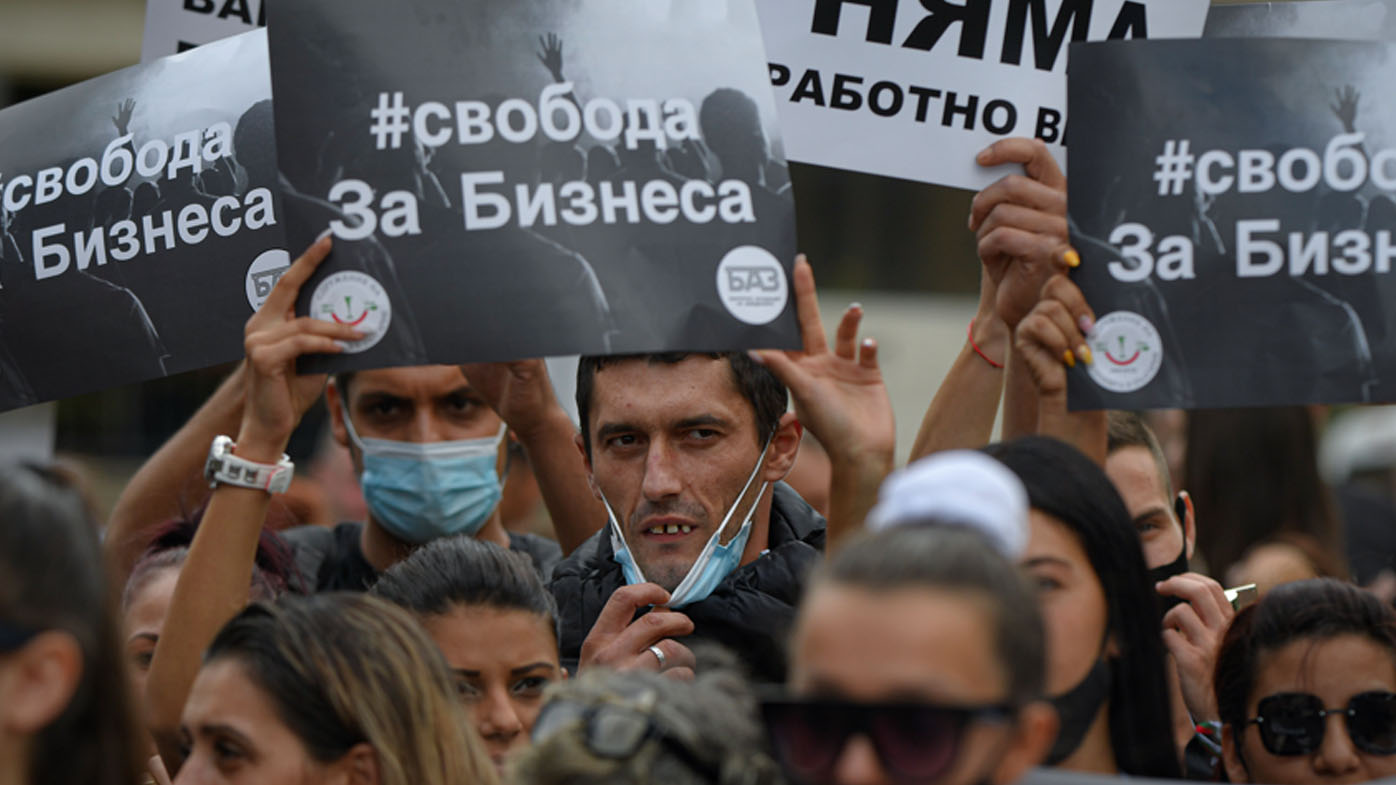 In September in Bulgaria's port city of Varna, a group opposed to vaccines attacked a medical team at a mobile vaccination station.

Health Minister Stoycho Katsarov condemned the attack, saying "we will not allow our medics to be insulted, publicly harassed and humiliated" for trying to save lives.

The nation's Orthodox church has refused to endorse mass inoculations and instead pushed messages about the sacredness of the body of Christ.

The pandemic crisis is just one pressing issue for Bulgaria's new government, together with a declining population, endemic corruption and the rising cost of living.