Australia is bracing for a heatwave after weeks of rain in the east, with temperatures set to soar across multiple states.

Dean Narramore from the Bureau of Meteorology said the weather had flipped back into "a proper summer pattern".

"The rain has eased and the heat built across much of northern and western Australia," he said. 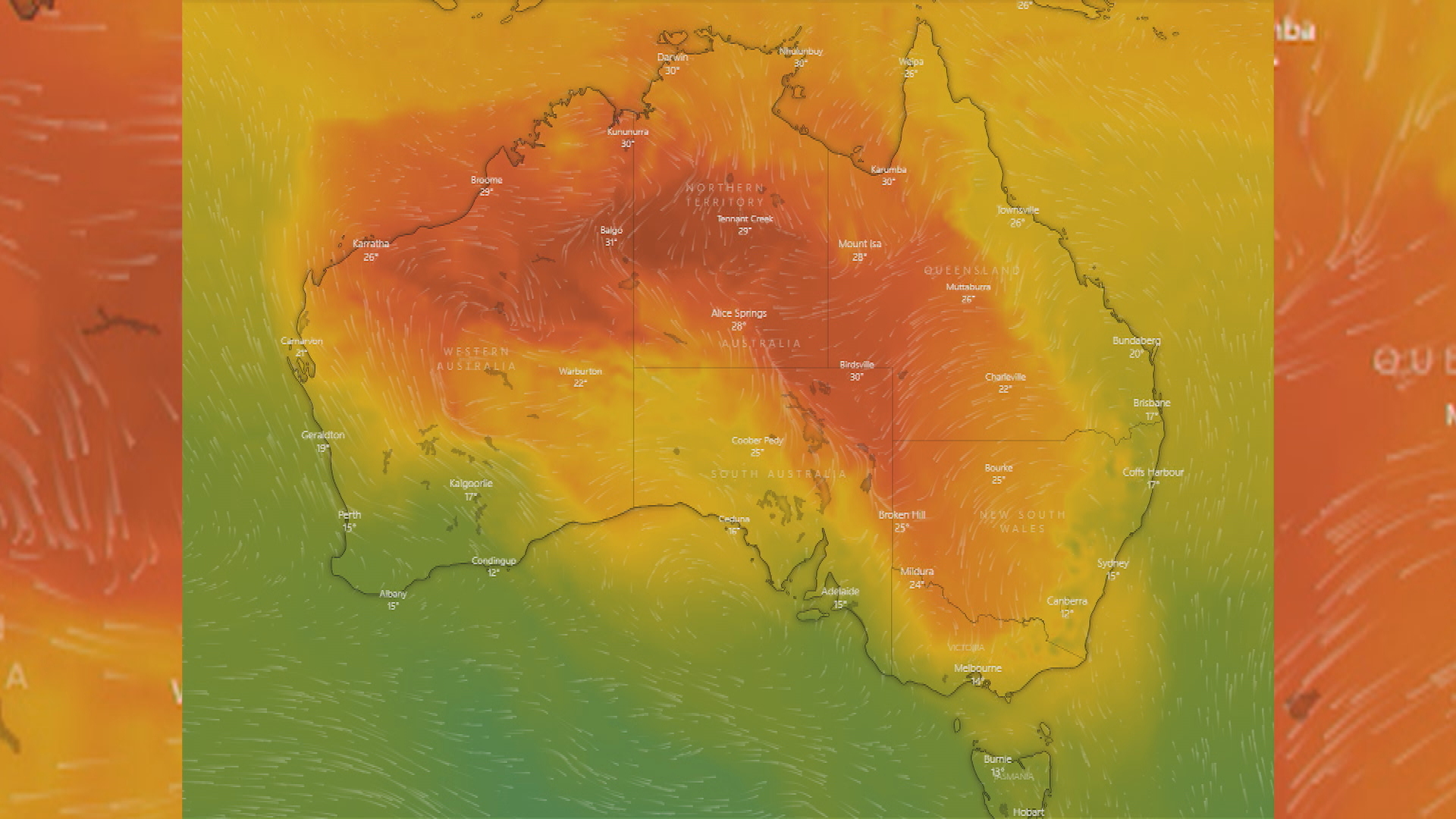 "The focus is mainly WA and NT. We expect severe heatwave conditions."

This weekend, communities around the Pilbara area in Western Australia, including Marble Bar, could see temperatures of 48C to 49C, Mr Narramore said.

Western Australia will bear the brunt of the heat today, with "catastrophic" fire dangers for some inland areas, such as the Gascoyne.

But Mr Narramore said Perth and the recently fire-afflicted Margaret River region were not included in that danger zone.

READ MORE: Her hands were 'hacked off' with an axe 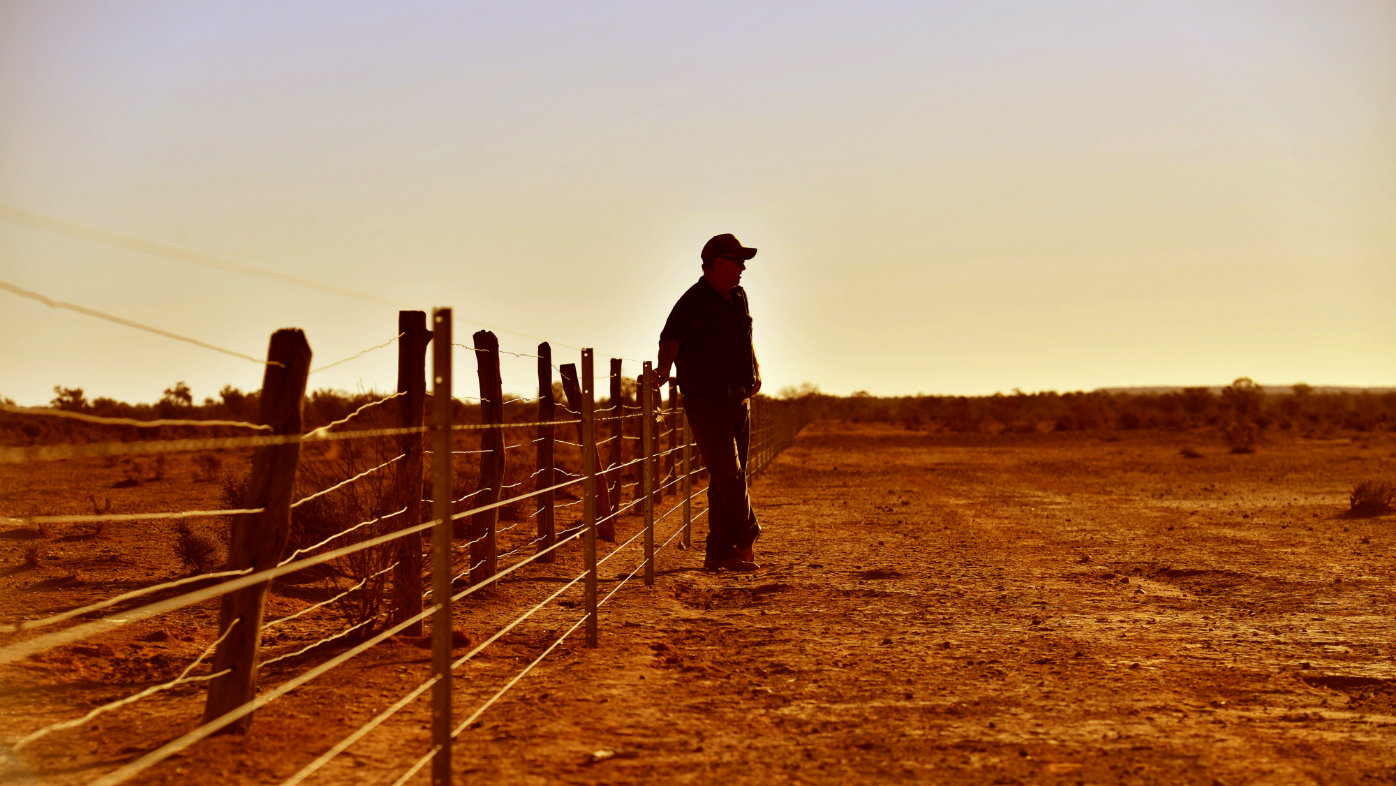 It will be South Australia's turn tomorrow.

"So Friday we're expecting widespread severe fire dangers through South Australia, temperatures in the low to mid 30Cs and into the low 40Cs for inland communities," Mr Narramore said.

"Then that heat will move into south-eastern parts of the country, Victoria and inland NSW on Saturday."

Melbourne could see temperatures in the low to mid 30C range, and inland areas could approach 40C in NSW.

But Mr Narramore confirmed it wasn't the end of the summer rain, with La Niña set to bring more wet weather to Australia in the coming months.

Heatwaves can pose health risks, particularly for the elderly, young children, and people with chronic conditions.

Find out more about staying healthy in a heatwave here.