The horrific tornadoes that ripped through as many as US eight states late on Friday and early Saturday are being blamed for at least 88 deaths, officials said.

Six members of the same family are confirmed to have died when a tornado hit their home in Bowling Green, Kentucky on Friday night, a relative told CNN.

Rachael and Steven Brown, were with their four kids and Rachael's mother, Victoria Smith, when a tornado hit their home.

READ MORE: Two-month-old girl among dozens of tornado victims in US 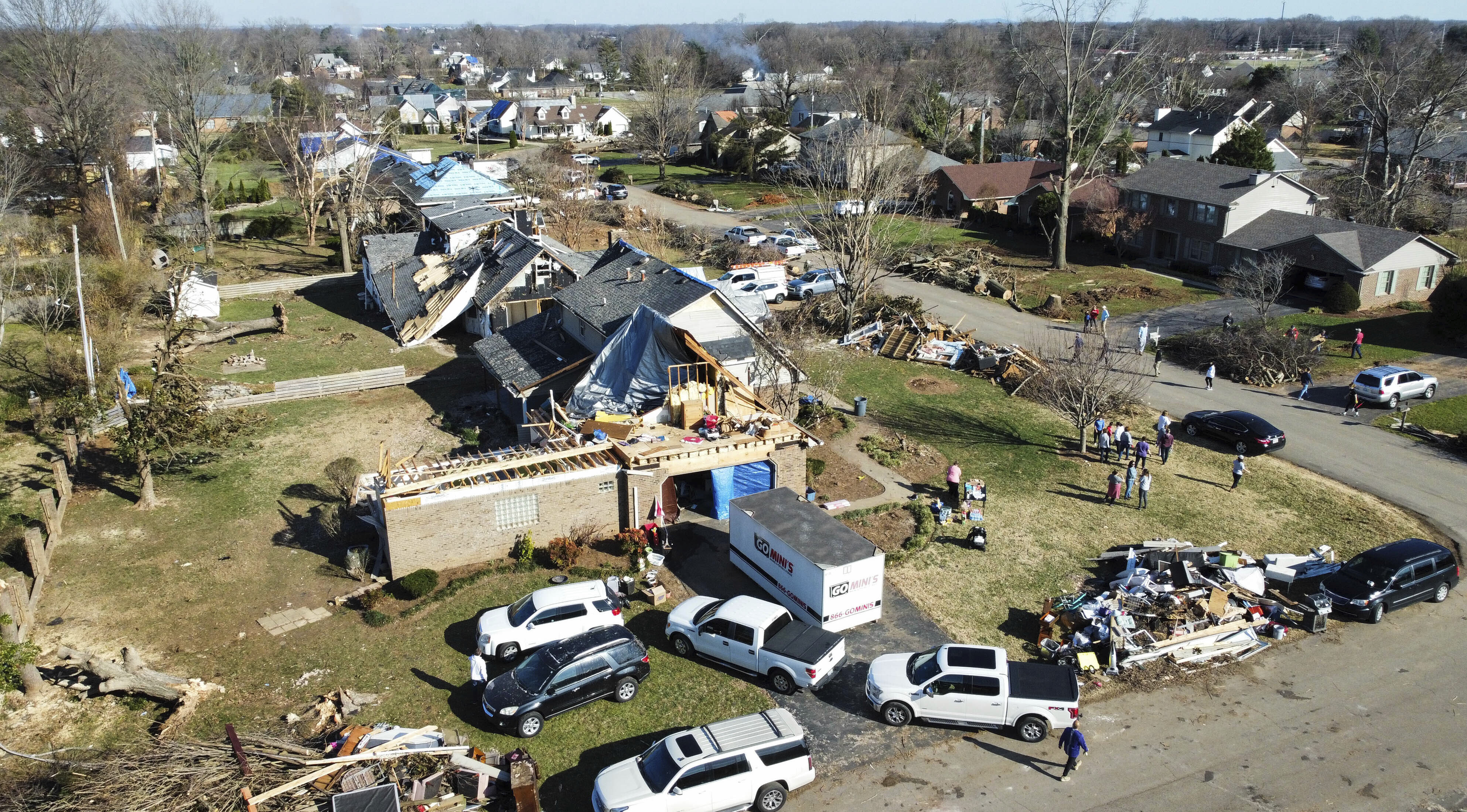 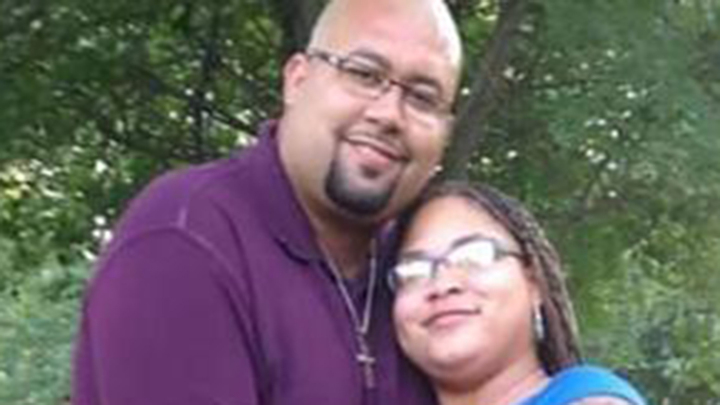 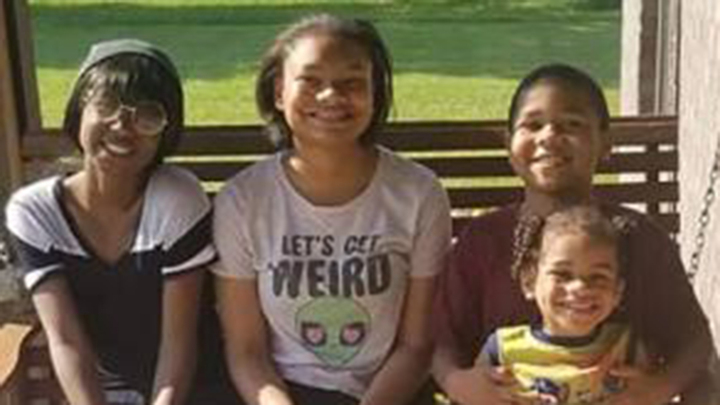 The Browns moved to Bowling Green after Steven accepted a job offer two years ago, according to Ms McGee.

Family members and friends of the victims are reeling from the losses as the death toll continues to climb.

READ MORE: Australia one of the hottest places in the world this weekend 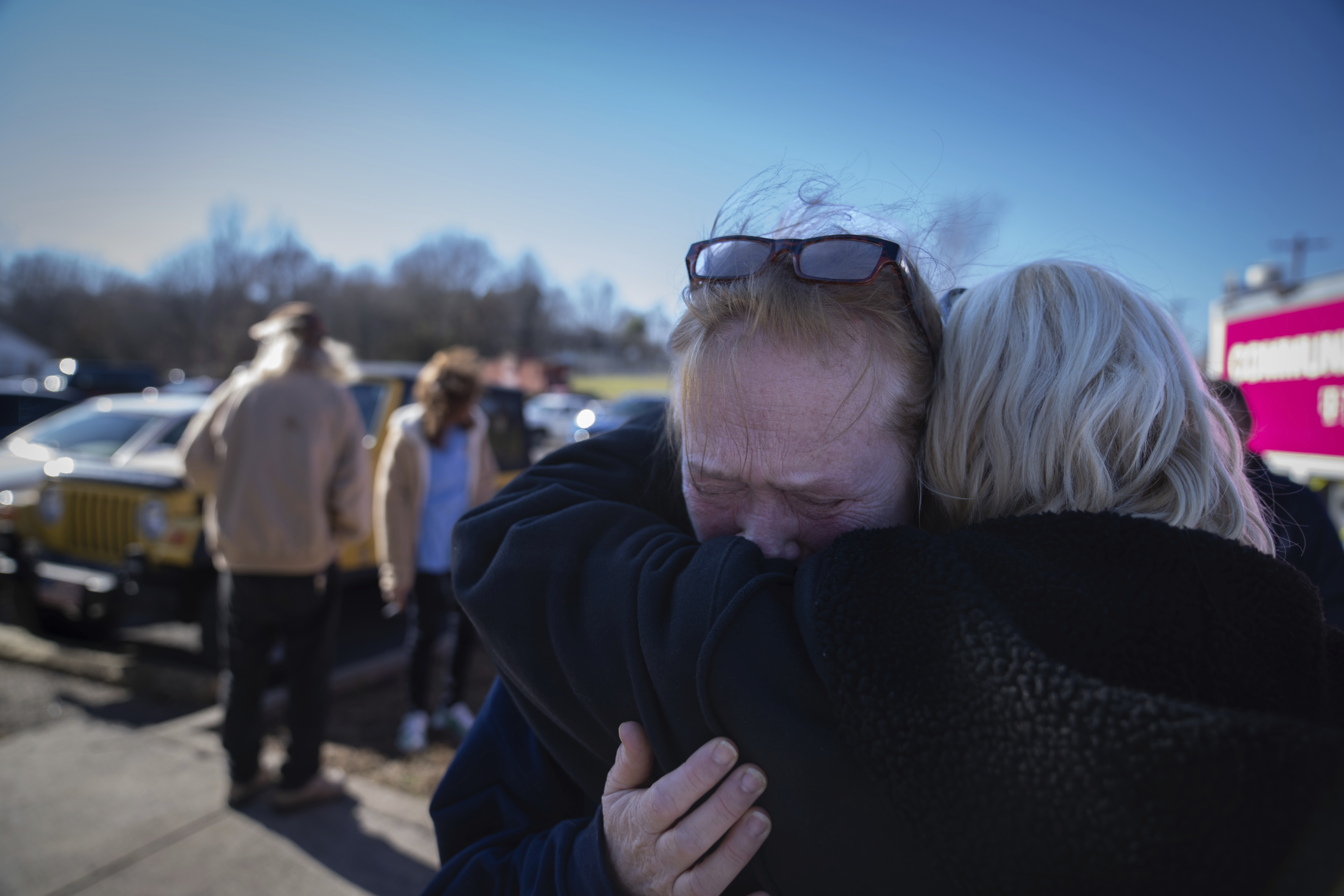 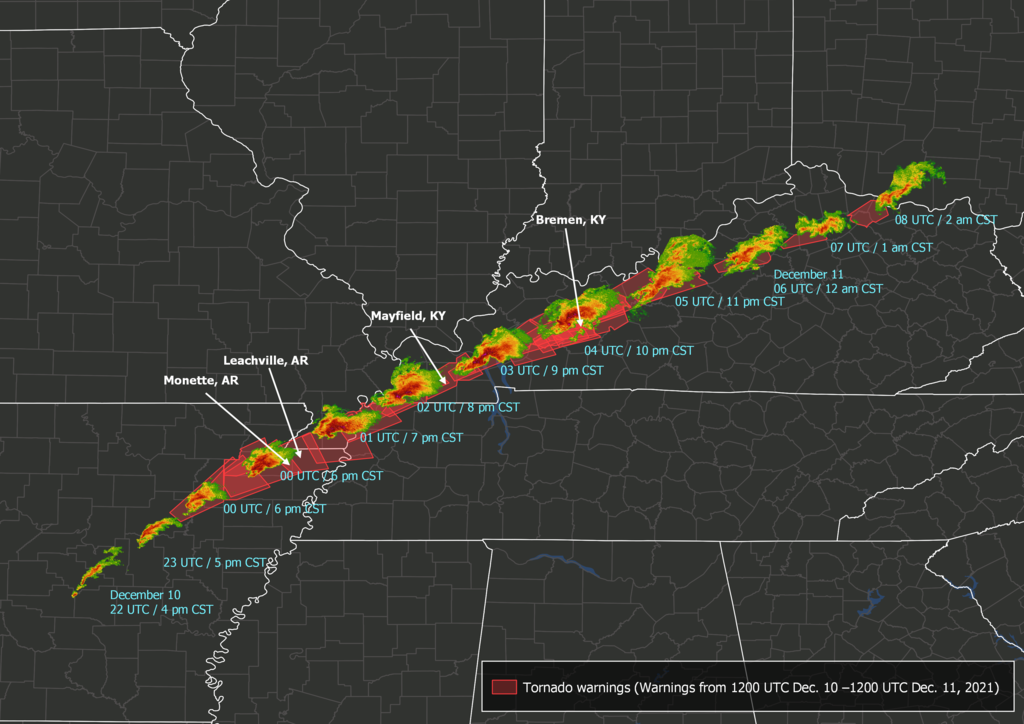 In Kentucky, at least 74 people have died, according to Governor Andy Beshear, who added the number is expected to rise.

In addition to the deaths in Kentucky, 109 residents remain unaccounted for, Mr Beshear said.

At least 14 people have been killed in four other states – six in Illinois, four in Tennessee and two each in Arkansas and Missouri – officials have said.

This is the deadliest tornado day in December on record.