The towns and suburbs with the luckiest lottery punters around the country have been revealed by The Lott.

Victoria has won the most major prizes in 2021, with 131 division one winners.

Combined, Victorians have won more than $358 million in the lottery this year, including a North Melbourne dad who won $80 million in August. 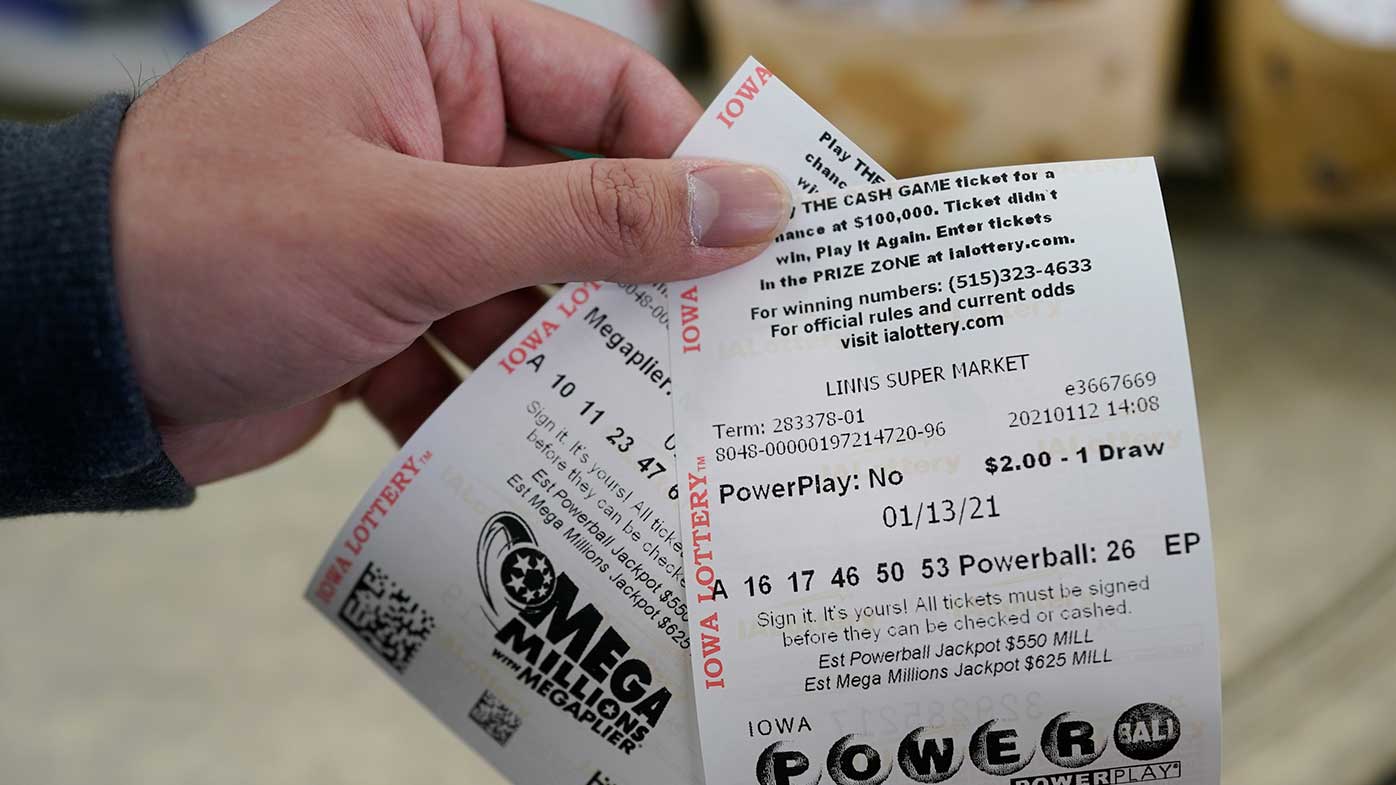 But the NSW and ACT (counted as one area) have won more money, taking $397 million in division one prize money, split across 127 winners.

Queensland has had 100 division one winners, Western Australia 63, South Australia 37, Tasmania 16 and the Northern Territory six.

Two postcodes in Australia have had four division one lottery winners in the past year, the beachside town of Port Macquarie in NSW, and the western Townsville postcode that includes Kirwan and Thuringowa in Queensland. 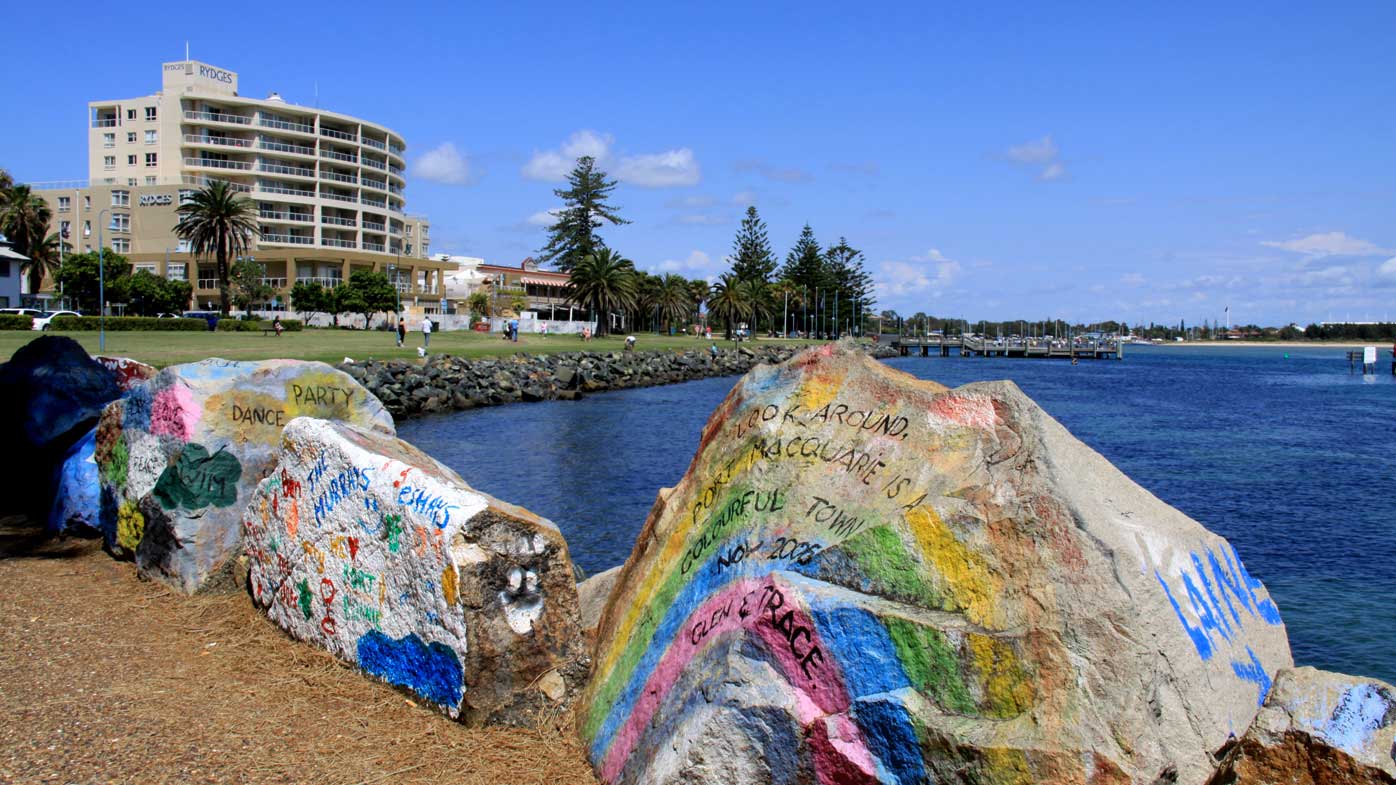 The latter postcode includes Queensland's luckiest lottery winner for 2021, a person who had a $60 million prize.

The four winning tickets at that Queensland postcode were split between two different newsagents.

In Victoria, the postcodes for Altona Meadows, Sunbury and Melbourne have all won three division one prizes this year.

In NSW, Wentworth Point and Penrith have had three division one lottery winning entries, while the Queensland suburbs of Gladstone and Mackay both sold three.

READ MORE: 'El Chapo's' hideout to be given away in lotto

In South Australia, Kilkenny was the only postcode to sell two division one prizes, compared to Devonport and Burnie in Tasmania, which each sold two.

Albany in Western Australia has sold three division one prizes in the past year.

There were no postcodes in either the Northern Territory or the Australian Capital Territory which had more than one division one prize winner.