Former cricketer and media personality Michael Slater has been charged with allegedly breaching an AVO placed against him.

NSW Police were alerted to a potential breach of an AVO around 10.30pm yesterday and following inquiries arrested 51-year-old Slater on West Promenade in Manly this morning.

He was taken to Manly Police Station where he was charged with contravening an AVO and using a carriage service to menace, harass or offend. 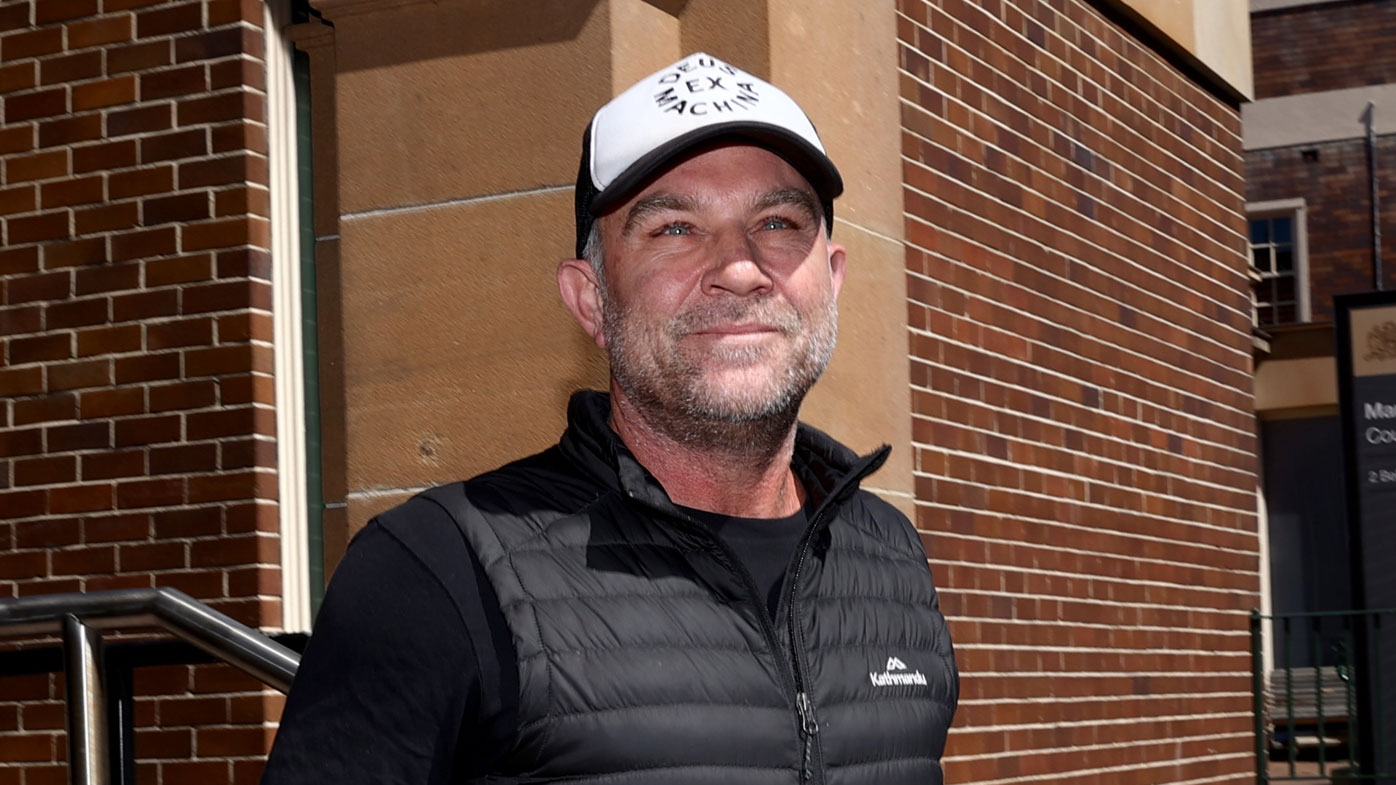 In October this year the former test cricketer was charged over an alleged domestic violence incident and was granted conditional bail.

He has been refused bail and will appear before Manly Local court today.