A truck driver who caused a crash that killed a Victorian mum and her young son because he was distracted by his phone has been jailed.

Michael Knowler, 60, has been sentenced to 31 months' jail before the County Court, having pleaded guilty to two charges including driving dangerous causing death.

Knowler was driving a prime mover truck just after midday on December 29, 2019 when he did not stop at a give way sign and slammed into a car carrying a family of four at the intersection of Allandale-Kingston Road and Churcher Parade in Kingston. 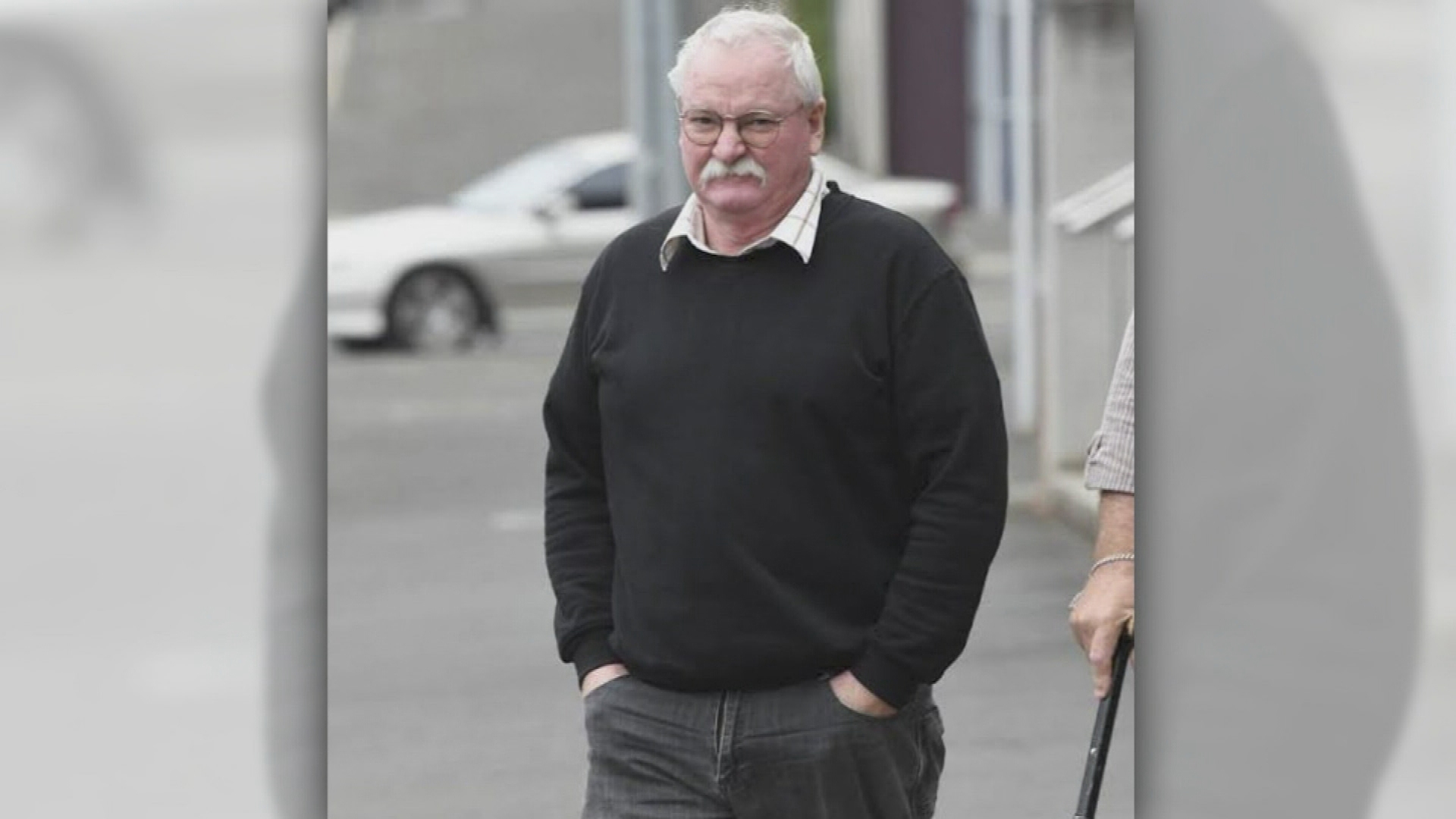 The court heard that as Knowler was approaching the intersection he had seen a sign announcing the crossroad, so he had looked at his phone on the dashboard to check the GPS to see which direction he should take.

His inattention meant he failed to stop at the intersection.

The crash caused the family's car to roll several times before it stopped on the roof.

Jess West and her son Deighton, 5, were killed.

Her other son, Oakley, 9, was seriously injured and airlifted to hospital, while father Anthony West suffered minor injuries.

In a statement read to the court, Mr West told the court the sound of his wife screaming before the collision still haunts him. 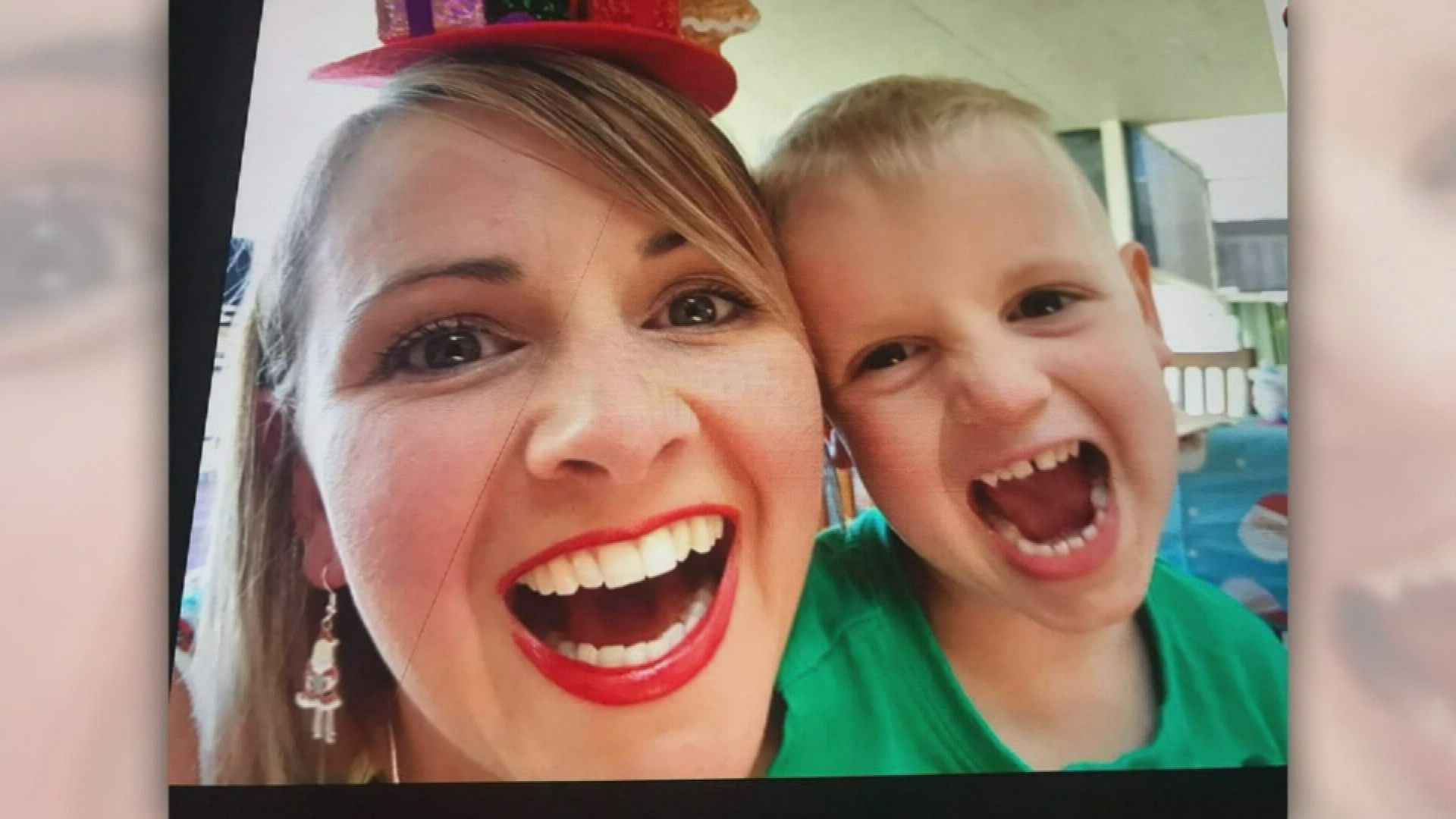 "The sound of my wife screaming moments before impact is the last thing I heard her say," he said.

"That scream lives with me everyday…My beautiful family of four was tragically cut in half."

Knowler was not under the influence of drugs or alcohol and told police his view of the unfamiliar road was obstructed by a row of trees.

The court heard Knowler wrote a letter of apology to the West family and lost his own son in a car crash at just eight and a half months old.

Judge George Georgiou accepted Knowler was genuinely remorseful and that he was of otherwise good character.

The Judge also accepted the intersection's poor design and an inefficiency in the truck's braking system likely contributed to the crash, but told Knowler, "the single most important factor was the fact that you became distracted by looking at your phone".

He said Knowler's offending had caused a "tragic, profound and lasting impact"

"You were an experienced driver, and thus should have understood the risks associated with taking your eyes off the road."

Knowler was handed a non-parole period of 14 months.

He has already served 316 days of the sentence.