Victoria has recorded 1622 new cases of COVID-19 today and another nine people have died after contracting the virus.

There are 384 people in hospital, with 87 patients in intensive care.

The state's vaccination rate stands at 92 per cent fully vaccinated.

Case numbers have been increasing in Victoria during the last week. 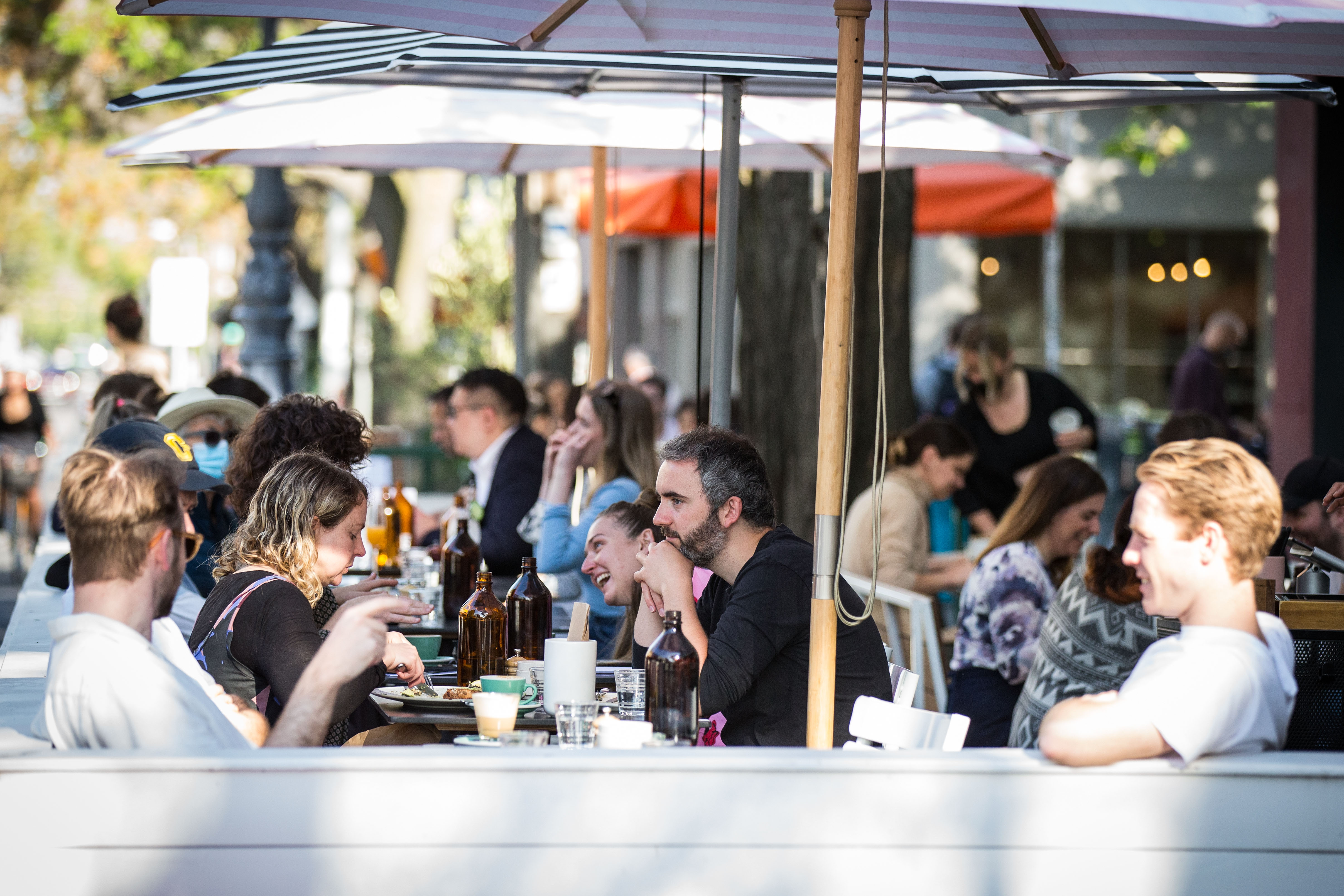 Meanwhile, new infections in New South Wales were higher than Victoria for the first time since late September, with the state recording 1742 cases today.

"I think we will see a significant increase in our Omicron cases," he said.

"The story globally is it is doubling every two to three days.

"It has gone from a few hundred cases in South Africa to tens of thousands in a matter of a few weeks."

Unvaccinated people are now allowed to visit Victorian retail stores, where it will remain compulsory to wear face masks.

Yesterday, hundreds were forced into isolation after an infected person visited to Melbourne bars.

The person went to Sircuit Bar in Fitzroy, between 9pm and midnight on Friday night, and The Peel Hotel in Collingwood, between 11.30pm and 3am.

The Department of Health said about 320 people were at the Peel Hotel and more than 410 were at Sircuit during these times.