Welcome to Bellevue Hill, the exclusive eastern Sydney suburb where buyers need to be multi-millionaires or better to afford a middle-priced home.

New data from property research firm CoreLogic has revealed that Bellevue Hill boasts the highest median house value of any suburb in Australia at more than $8.7 million.

The harbourside suburb is just a stone's throw away from perennial title holder Point Piper, who in 2021 took the record for the highest median unit price at an eye-watering $3.2 million. 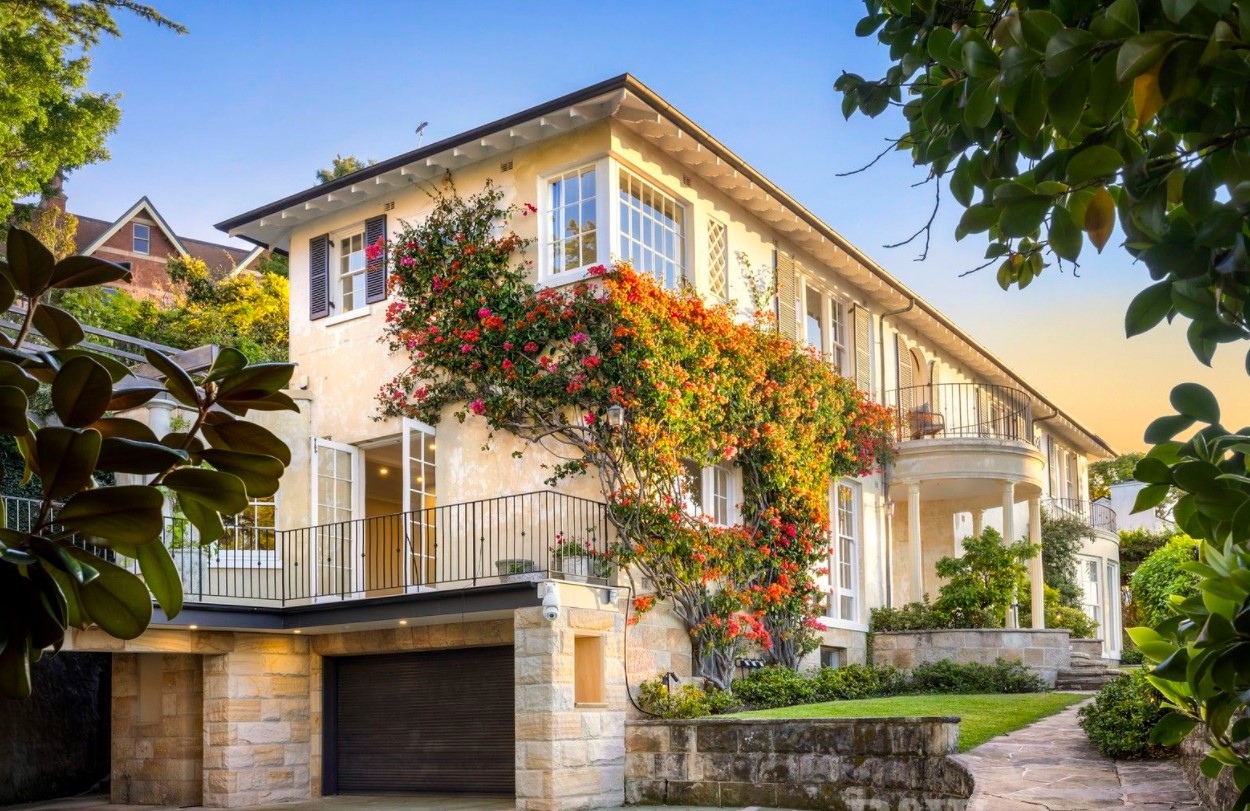 On a slightly above average yearly salary of $80,000, it would take someone more than a century to pay off the median Bellevue Hill home and more than 40 years to pay off a median Point Piper unit – that's if they didn't spend a single cent of their wage on living expenses.

While Sydney's glamour suburbs attracted the top headlines of CoreLogic's annual Best of the Best Report, the data paints a picture in which all real estate boomed during 2021.

In November 2020 the estimated total value of Australia's residential real estate was $7.2 trillion. 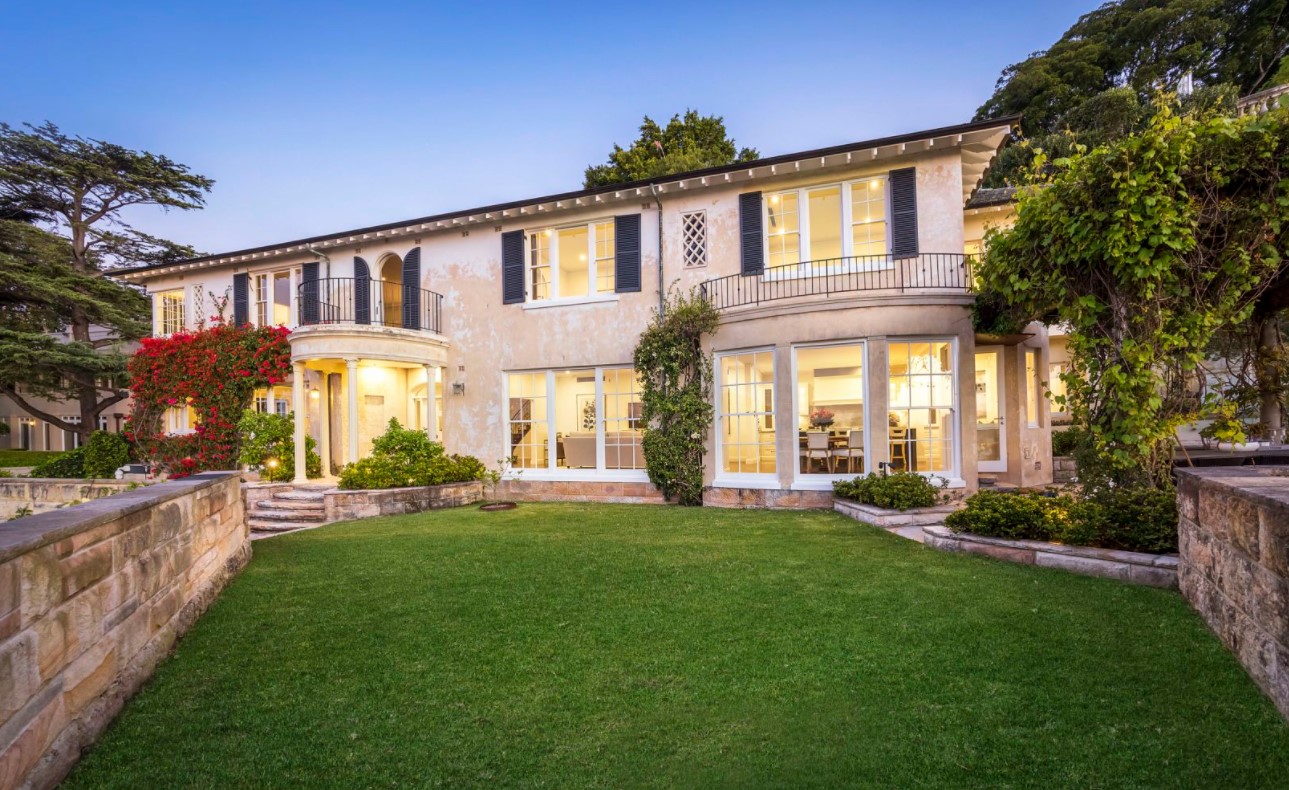 Detached houses were the biggest winners after growing 24.6 per cent in the past year, while units rose by 14.2 per cent.

"Rates of housing turnover had also been relatively low for some years before these factors boosted housing demand, which may also explain the elevated volume of sales in the past 12 months, which at November was 32.6 per cent above the decade annual average."

"The popularity of regional Australia is reflected in many aspects of the Best of the Best report for 2021," she said.

"The quiet coastal suburb of Yamba, in the Coffs Harbour-Grafton region of NSW, achieved the highest annual growth in units of suburbs across Australia, at 56.6 per cent.

"Regional suburbs were represented in many of the top value growth tables, including Ocean Grove units in Geelong (up 41.7 per cent in the year), Fraser Island units in Wide Bay (up 48.2 per cent), and Campbell Town houses in Tasmania (up 50.5 per cent)." 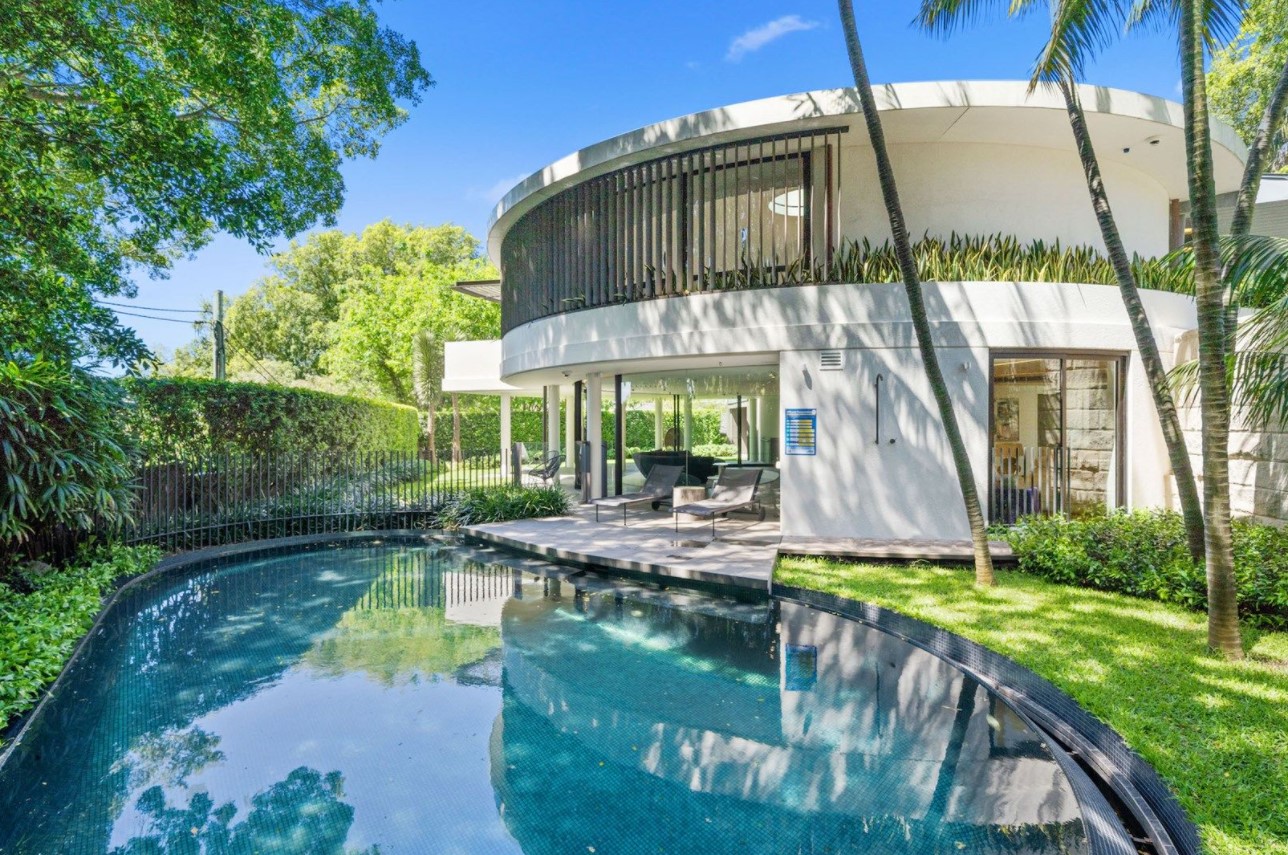 The biggest sale price of the year went to the penthouse at 163 Castlereagh Street which sold for $60 million while the total value of the top 10 sales hit a wallet-busting $407 million.

While 2021 will be long remembered as a boom year for property, Ms Owen said there are signs that the rate of growth will cool in the coming 12 months.

"The constraints of slightly tighter credit conditions, the erosion of housing affordability and a higher level of listings being added to the market are expected to see softer growth rates across property values in 2022," Ms Owen said.

"These forces are an accumulation of headwinds for property market performance. Softer growth rates are likely to coincide with fewer purchases, where sales and listings activity eventually move with momentum in price." 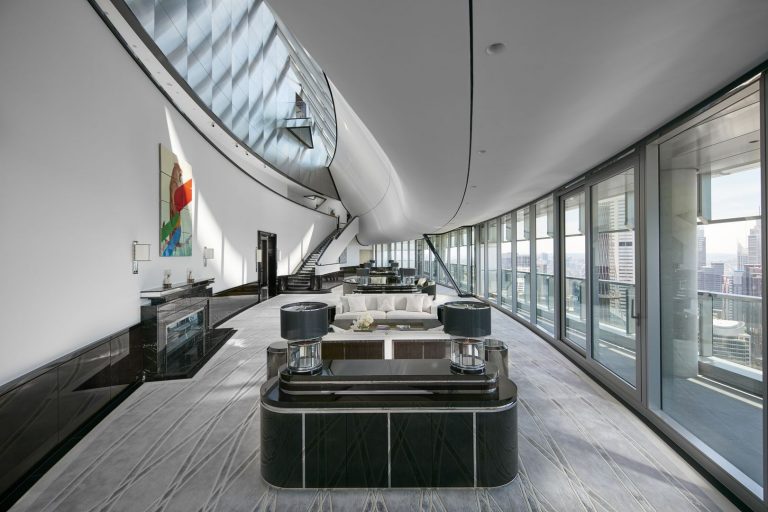