A new COVID-19 test being manufactured in Australia is being hailed a game-changer.

Instead of an uncomfortable nasal swab, a Perth company's product, Virulizer, uses saliva.

"The virus levels are higher in the saliva at the early stages of the virus so we're trying to catch people who are asymptomatic," Alcolizer CEO Roger Hunt said. 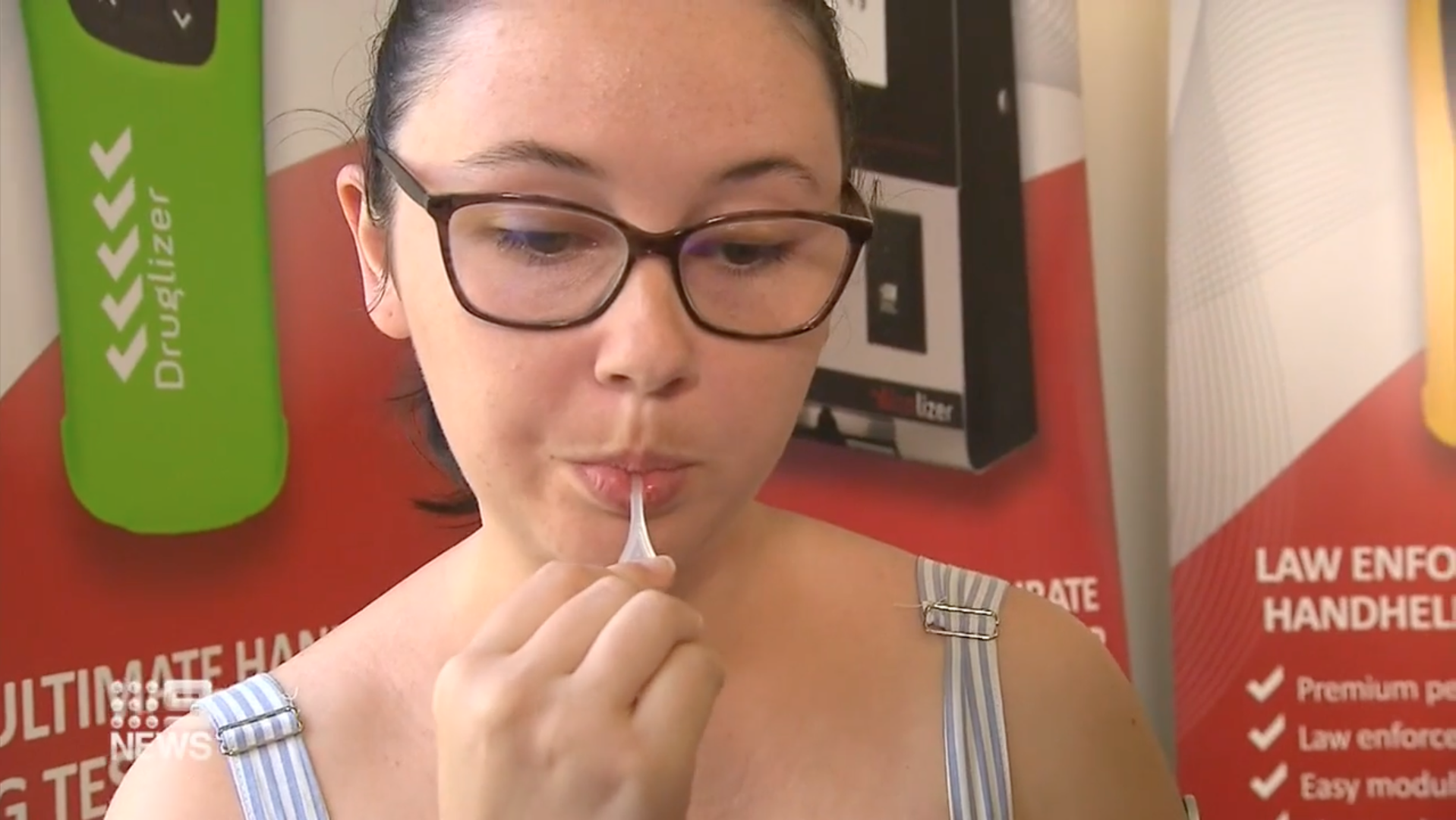 The person being tested sucks on the swab and once the saliva is collected the sample goes into a vial.

A few minutes later an operator places three drops of liquid from the vial onto a cartridge, which is placed into the Virulizer machine.

The sample turns fluorescent if the COVID-19 spike protein is detected.

"We get an accurate result that's close to PCR in 10 minutes not 24 hours," Mr Hunt said, describing his product as much more accurate than a rapid antigen test. 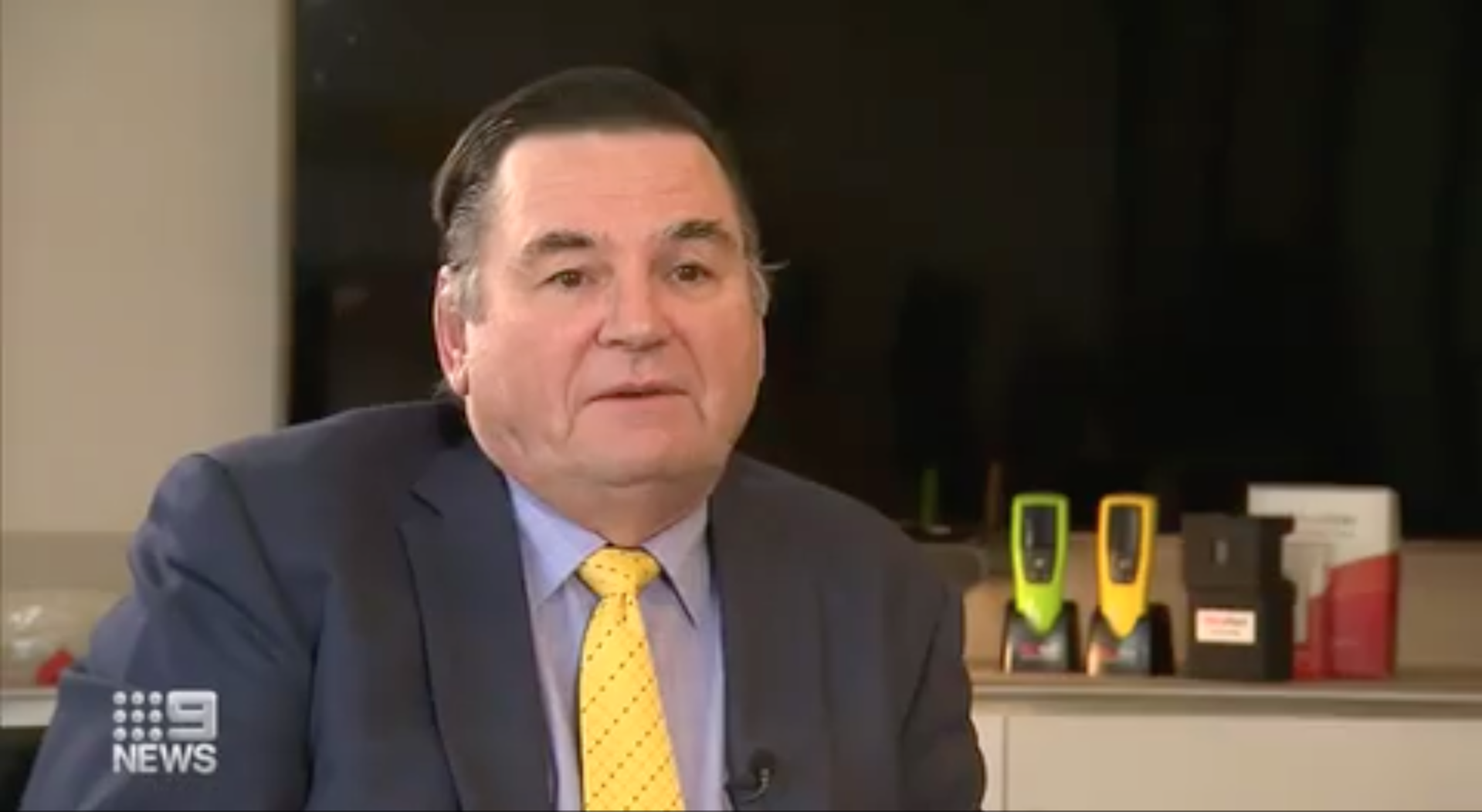 It's the same technology that's used in workplace and roadside drug testing.

In a recent trial in Malaysia, 100 people were tested for COVID-19.

A traditional PCR and Virulizer both picked up nine cases while a rapid test available in many parts of Australia only uncovered two. 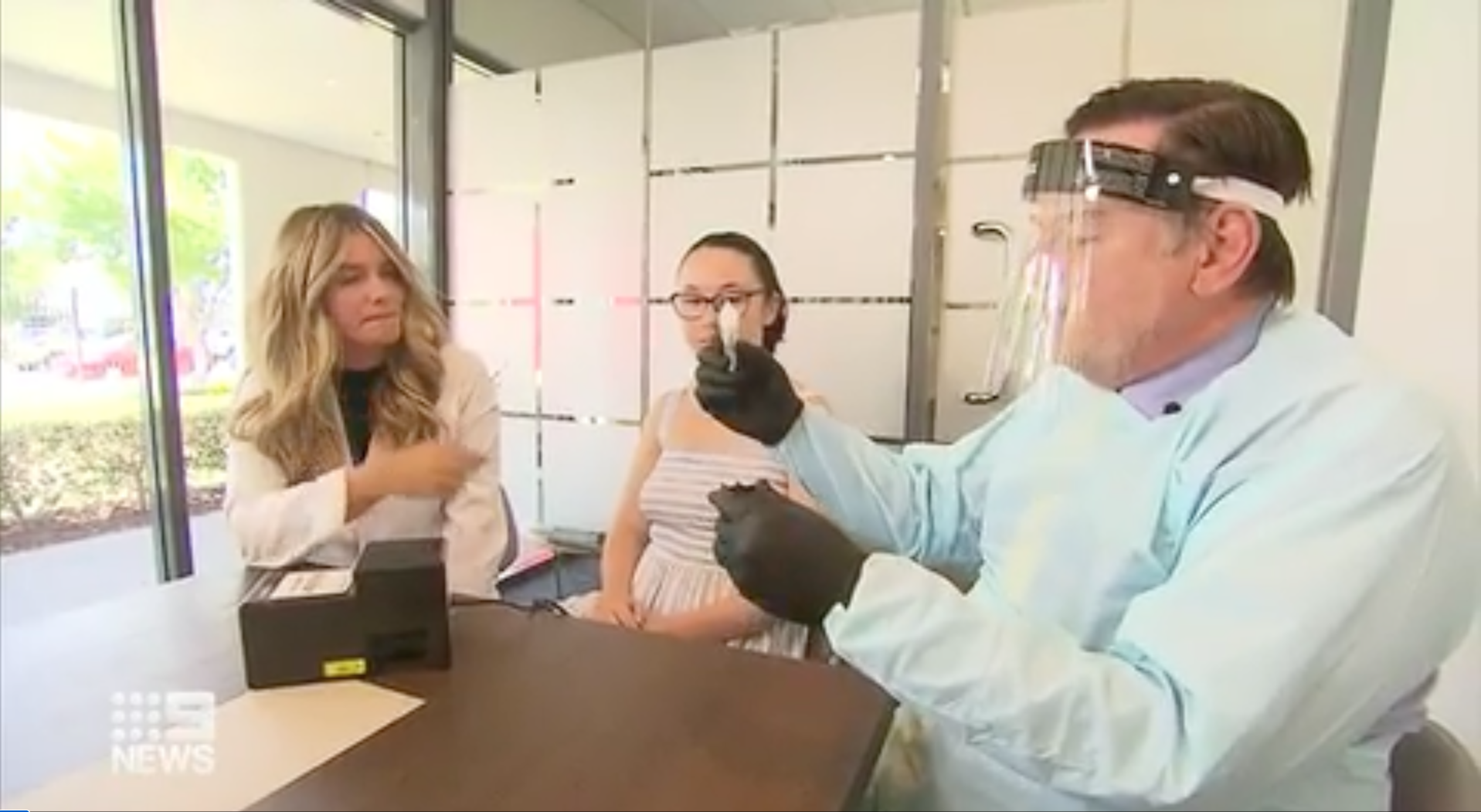 Alcolizer, which normally manufactures drug and alcohol tests, manufactured Virulizer with scientists at the University of Technology Sydney.

"This is going to be a game-changer — I strongly believe that," UTS scientist Professor Dayong Jin said.

Virulizer is portable but isn't for home use as it still requires a trained operator. 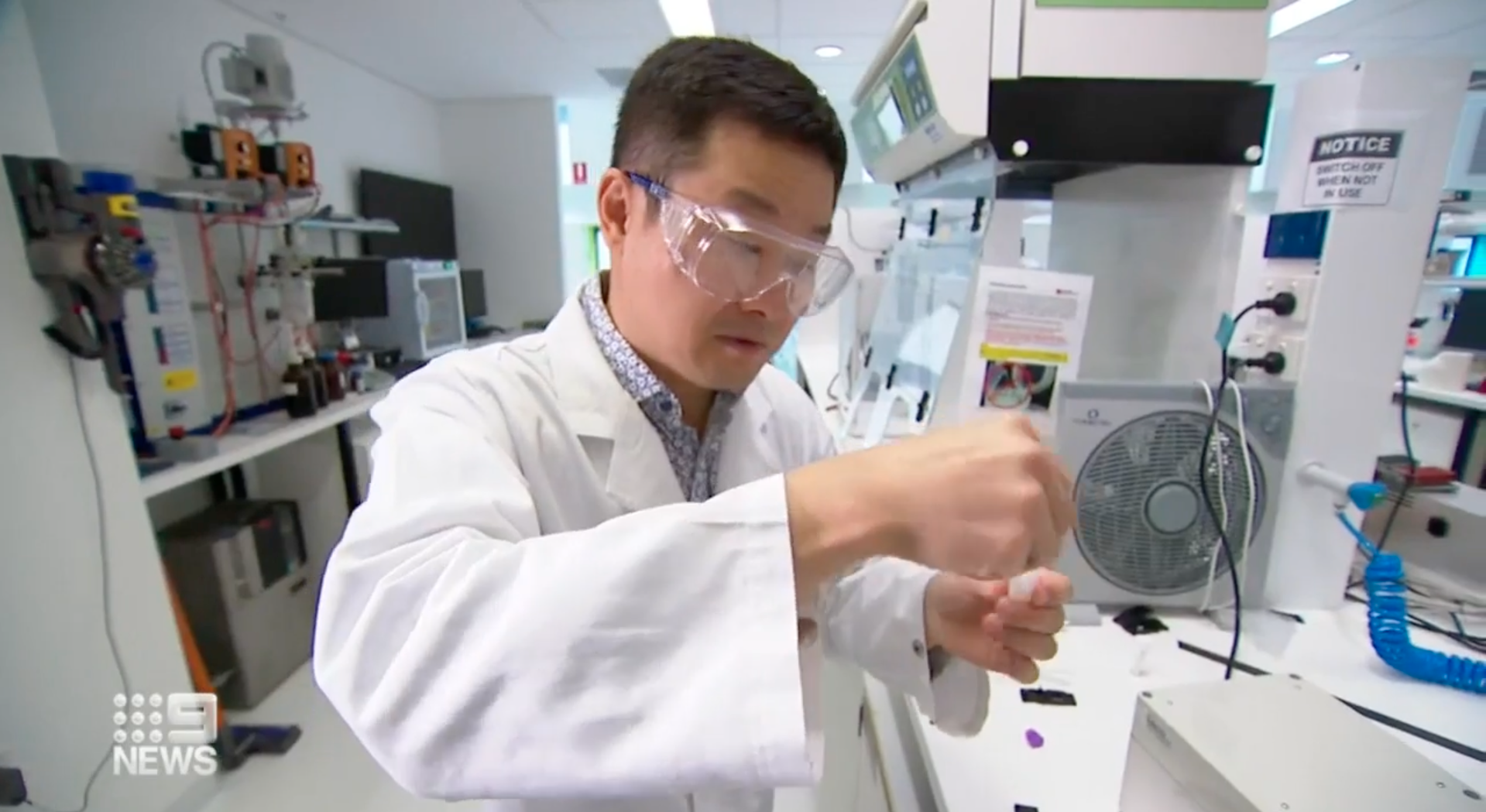 If approved by the TGA, the technology could become available in aged care, hospitals and airports from mid next year costing around $25 a test.

In WA, rapid testing is only available for truck drivers, despite widespread use in other states.