The aptly named Very Large Telescope Interferometer (VTLI) has snapped the clearest pictures yet of the supermassive black hole at the centre of the Milky Way.

The European Southern Observatory (ESO) used the VLTI, located in Chile, to track the orbits of stars at the centre of our home galaxy, allowing researchers to make the most precise measurement yet of the black hole's mass.

Nobel-prize winning astrophysicist Reinhard Genzel said there were many questions to be answered about the black hole — dubbed Sagittarius A*.

LIVE UPDATES: 'Nowhere to hide' from virus as Queensland records jump in cases 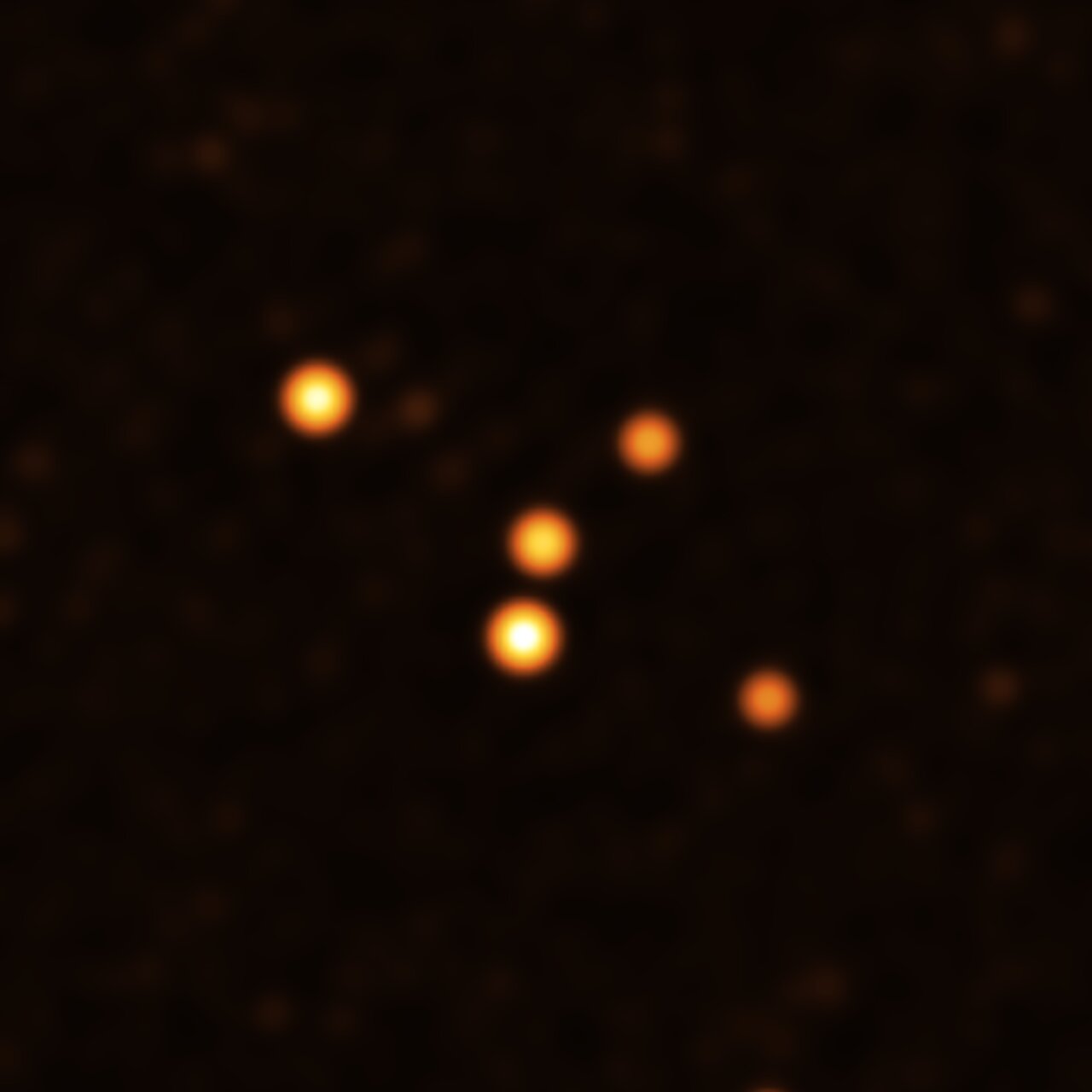 "How massive is it exactly? Does it rotate? Do stars around it behave exactly as we expect from Einstein's general theory of relativity?" he said in a release by the ESO.

"The best way to answer these questions is to follow stars on orbits close to the supermassive black hole. And here we demonstrate that we can do that to a higher precision than ever before."

Using new techniques, Professor Genzel and his team were able to use the VLTI to "zoom in" 20 times closer than previously possible, discovering a heretofore unknown star. 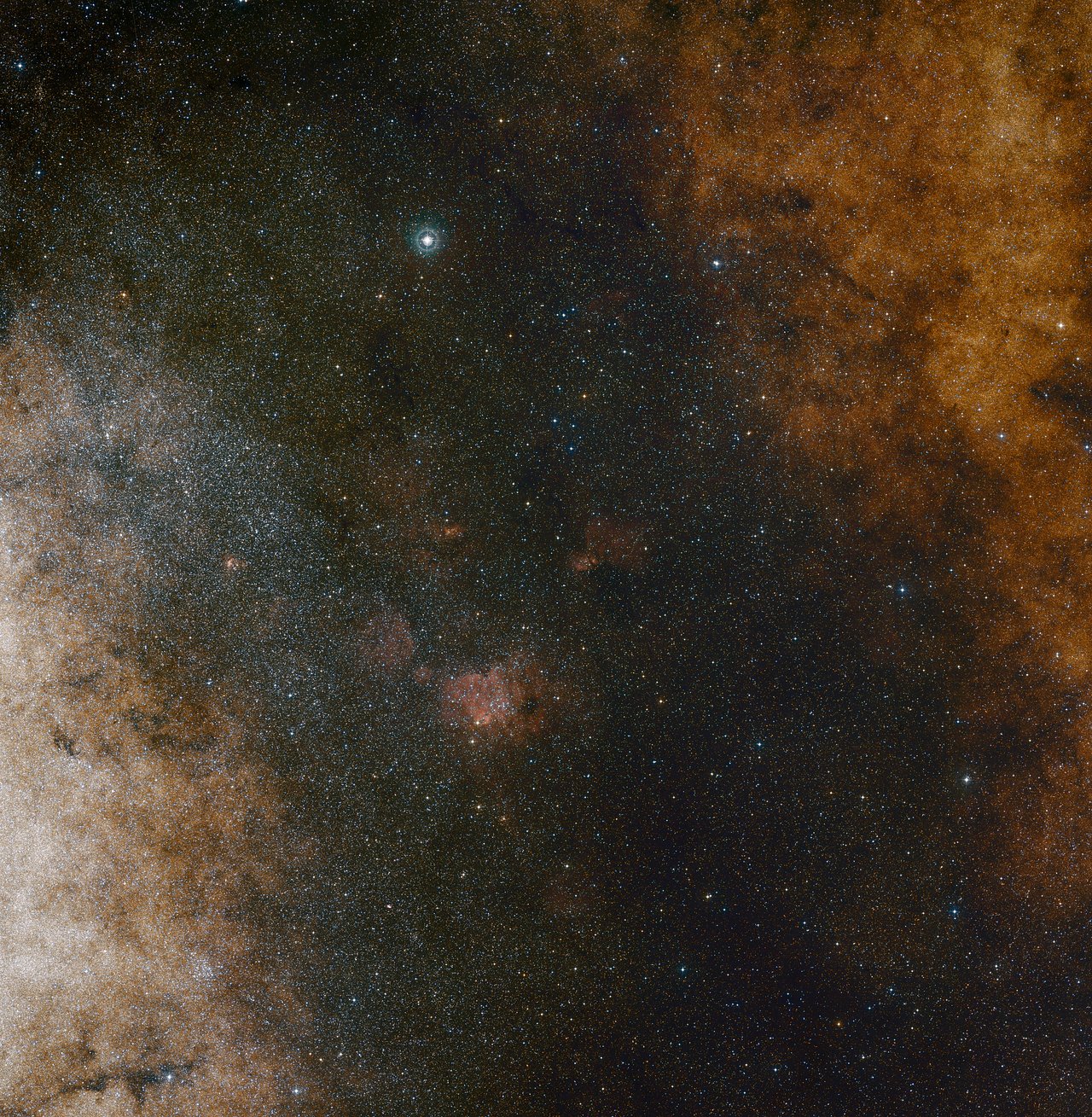 The new observations, combined with the team's previous data, confirmed the stars follow paths exactly as predicted by General Relativity for objects moving around a black hole of mass 4.3 million times that of the Sun.

This is the most precise estimate of the mass of the Milky Way's central black hole to date.

The researchers also managed to fine-tune the distance to Sagittarius A*, finding it to be 27,000 light-years away.