The close community of Devonport is working hard to "wrap its arms around" the families devastated by the horror jumping castle accident, which has claimed five young lives.

Four children are still fighting for their lives in hospital after five of their classmates were killed in a horror jumping castle accident at a Tasmanian primary school yesterday.

The local mayor has vowed the community will do all it can to support each other while a fundraiser for the families directly affected has already raised more than $300,000. 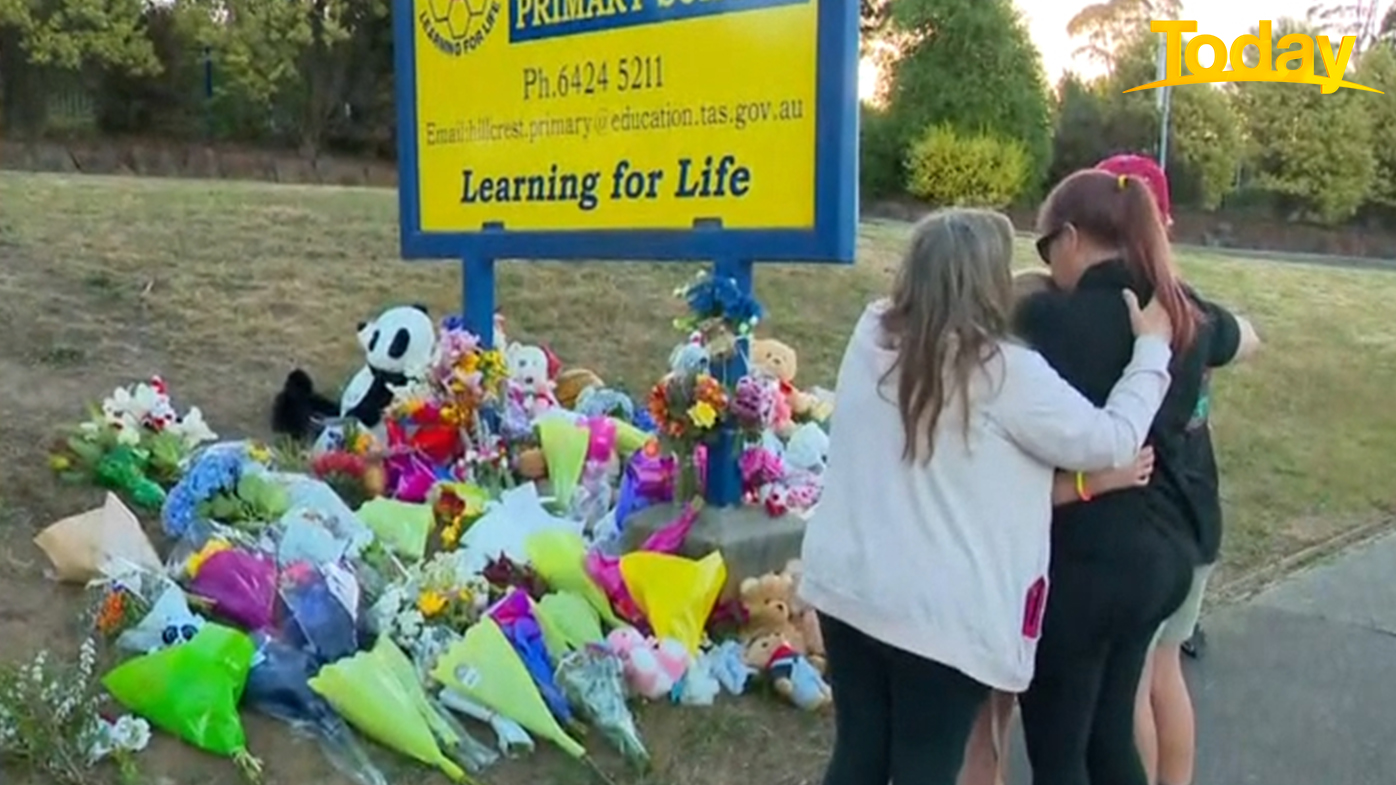 The Mayor of Devonport, Annette Rockliff, told Today members of the community are taking care of each other as they come to terms with the tragedy.

"I think we're all still in shock – still trying to process the whole thing," she said.

"It is unimaginable and it's a very difficult time for so many people in our community."

"Everyone will know someone who knows someone in the family or in the school community," she said.

"I know that they are taking care of each other and we will continue to do that as best we can over the coming days and weeks.

"There's nothing that the mayor of Devonport can say that will make that any better for them. But I hope they just know that this community will wrap our arms around them and do the best we can to support them." 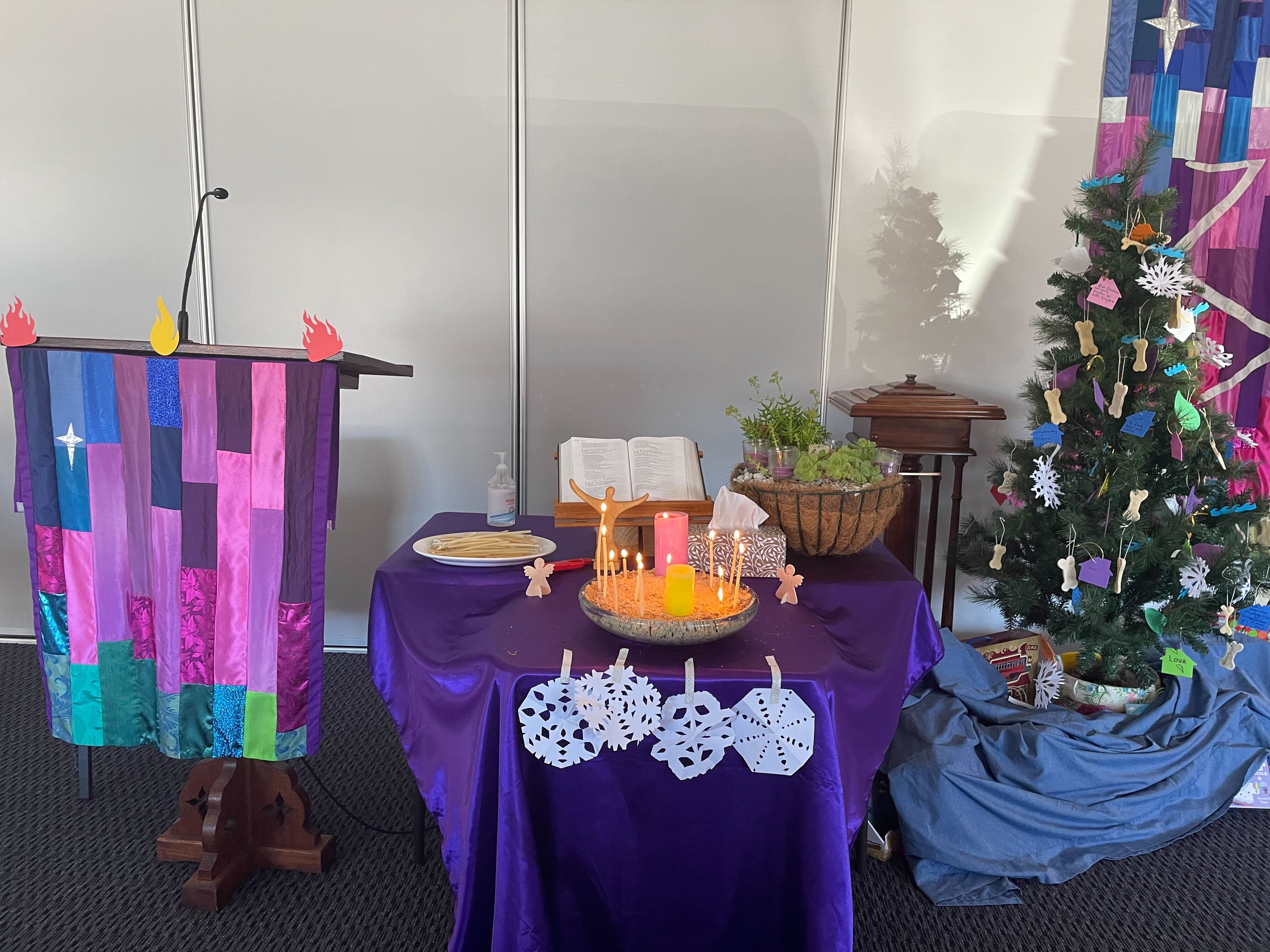 An 18-year-old from Devonport who has no personal connections to the incident has set up a crowdfunding page to support the families who have been affected.

Zoe Smith said responses to her fundraiser had been "astronomical".

"What started out as such a small amount has just shown the amount of love the community has for these people and how much hurt they are going through," she told Today.

"Hopefully this can just alleviate a little bit of that pain."

Ms Smith said as someone who was not personally connected to the incident, she thought she was well-placed to help organise financial support.

As well as financial donations, the crowdfunding page has been inundated with compassionate messages for the families and victims.