A former Victoria Police superintendent who exploited his position to get involved in criminal investigations into members of his church has been at the forefront of discussion in state parliament.

Former Superintendent Paul Rosenblum's actions have highlighted poor management of complaints within Victoria Police as well as the ability of police officers' conflicts of interest to seriously undermine confidence in Victoria Police, Parliament has heard.

Victoria's corruption watchdog, the Independent Broad-based Anti-corruption Commission (IBAC), tabled a report about its investigation into the former superintendent in Parliament today. 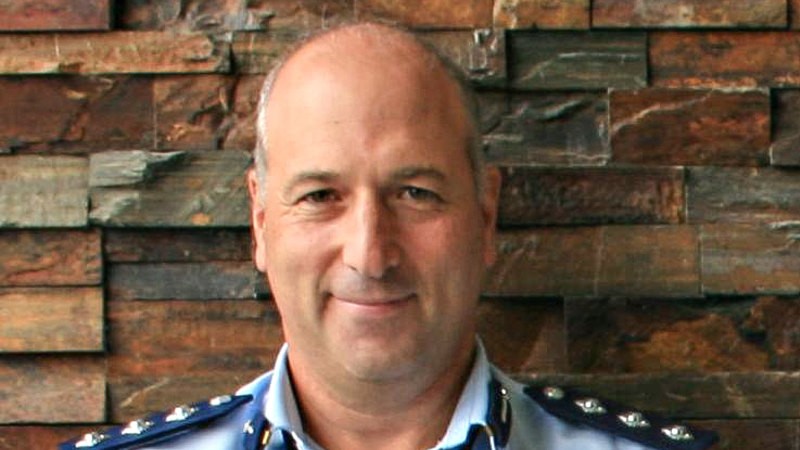 The investigation found Rosenblum misused his position to involve himself in investigations into allegations of historical sexual offences regarding associates of his church.

Rosenblum accessed and disclosed police information to people associated with or involved in the investigation without authorisation.

He was also found to have drafted a letter, intended to be signed by an alleged victim of a sexual offence, requesting Victoria Police take no further action with its investigation of the offence.

IBAC Commissioner Robert Redlich AM, QC, said that while Rosenblum was acting to support his church associates, his actions were wholly inappropriate and represented a clear conflict of interest.

"His seniority further exacerbated the seriousness of his conduct." 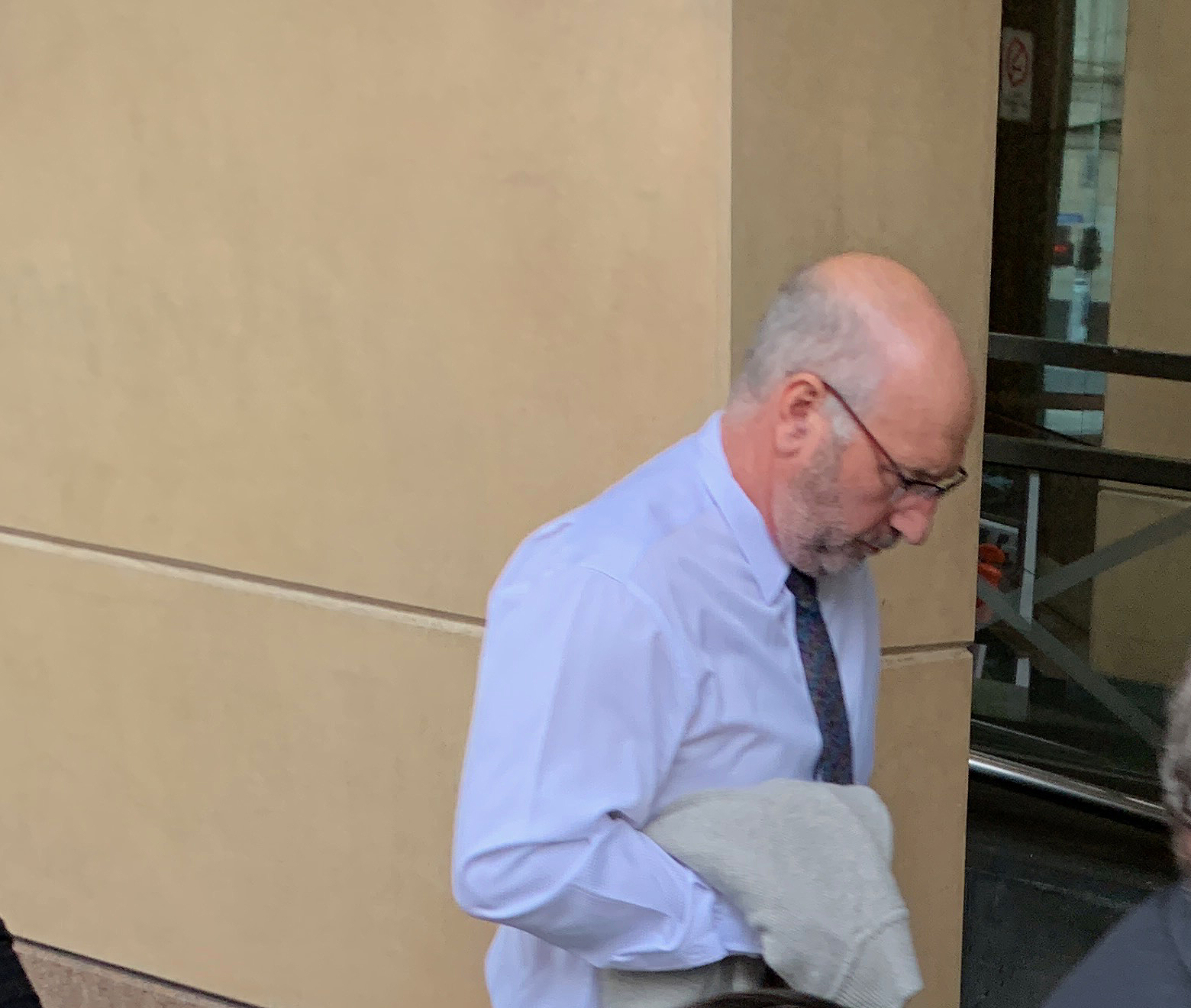 Rosenblum's actions have been said to highlight how conflicts between a police officer's public duty and their personal interests can have serious consequences, including undermining community confidence in the independence and integrity of Victoria Police.

"IBAC has repeatedly raised concerns with the management of conflicts of interest in Victoria Police," Mr Redlich said.

"Leaders at Victoria Police have a responsibility to set the organisation's tone from the top, by providing strong, ethical leadership and fostering the right culture."

The body notified IBAC about the allegations against Rosenblum two months after it became aware of them.

"While we acknowledge Victoria Police has made some progress addressing the corruption and misconduct risks highlighted by Operation Dawson, more needs to be done," Mr Redlich said.

IBAC has also recommended the Victorian Government amend section 226 of the Victoria Police Act 2013 (Vic) to provide a clear obligation for police personnel to only access, make use of, or disclose police information if required by their current duties.

Rosenblum, who resigned from the police force in 2019, pleaded guilty to unauthorised access of police information in March and was sentenced to a three-month adjourned undertaking with no conviction recorded.