Police have released the identities of five children killed in a horror jumping castle accident in Tasmania yesterday as the tight-knit community mourns the tragedy.

There were close to 40 grade five and six students taking part in the end-of-term activities at Hillcrest Primary School when the accident occurred. 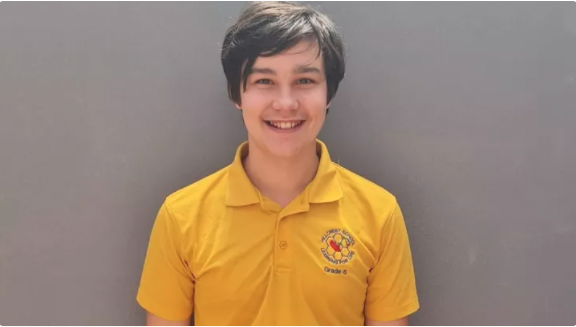 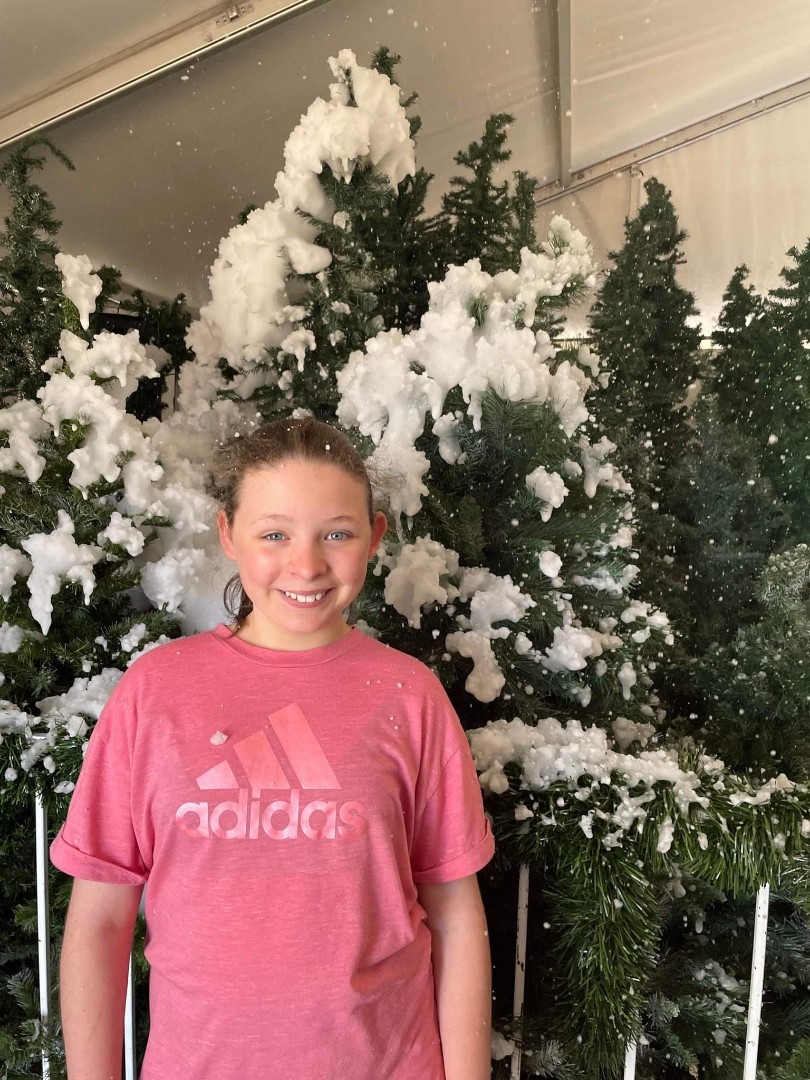 Tasmania Police Commissioner Darren Hine said "the majority of those injured were in the jumping castle" when it was lifted by the gust of wind.

Three children are still fighting for their lives at the Royal Hobart Hospital, and one child was this morning discharged from hospital to recover at home.

Peter Dodt's sister expressed her pain after the death of her brother.

"We're not the only ones hurting, and we know that, it's horrible but thanks to those who are reaching out and helping," Jye Dodts, Peter's cousin, added. 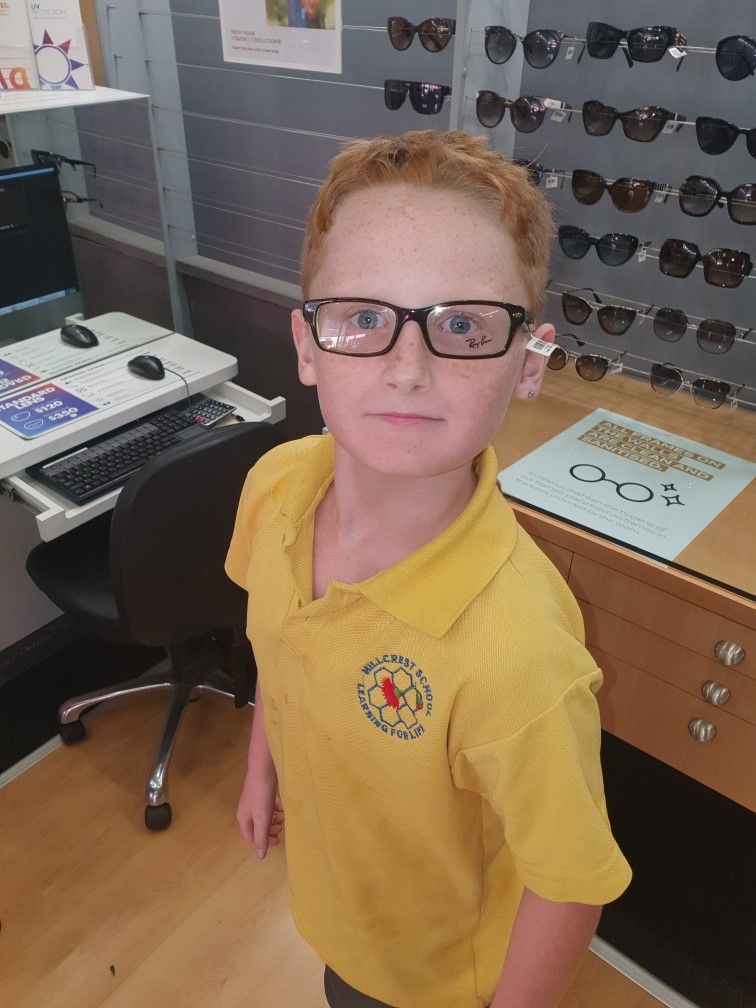 "Tasmanians are coming together to support each other at this very difficult time," said.

"Support those around you and ask for help if you are struggling."

Tributes for two of the children, Zane and Addison, have already been posted online.

Zane is being remembered as a "beautiful caring, gentle soul".

In an online fundraiser, a family remember of Addison wrote: "Everyone is devastated, she was always such a sweet kind, old soul." 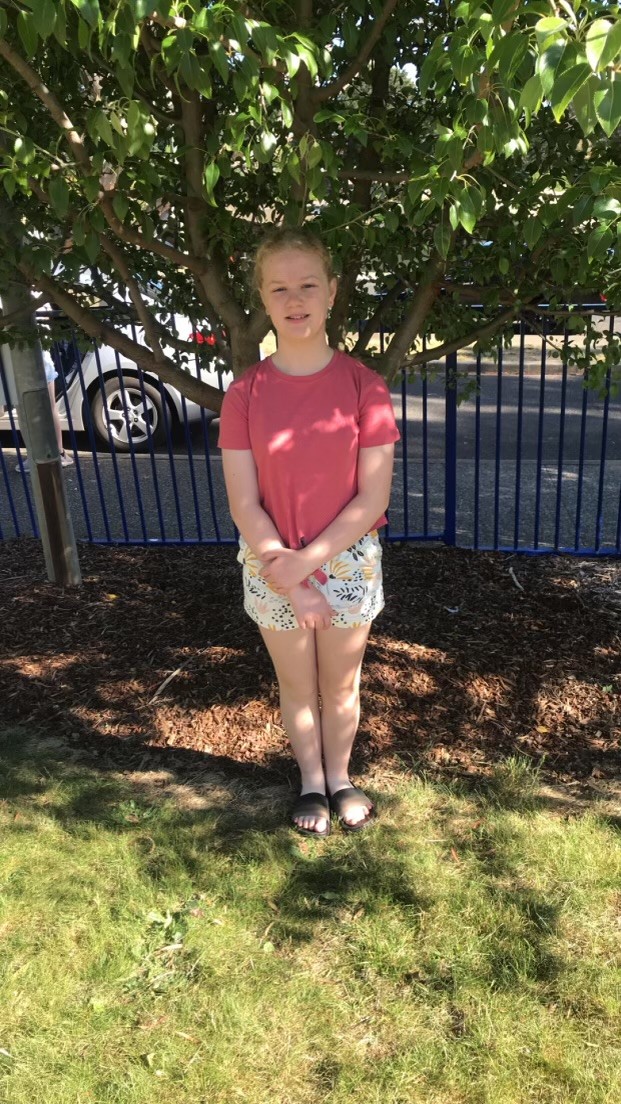 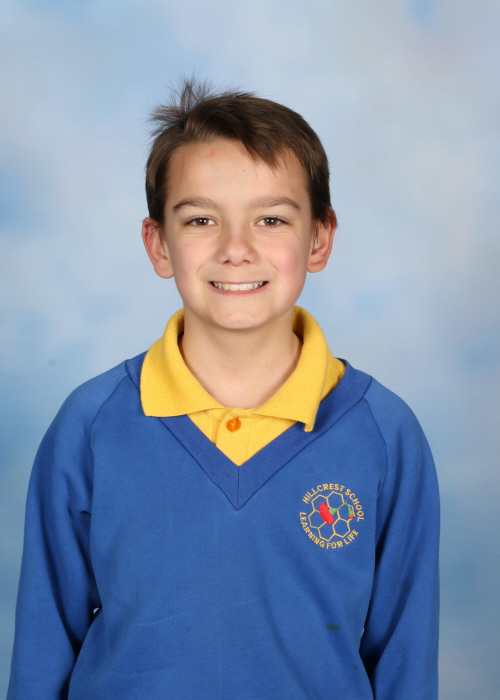 "I want to extend on behalf of the government and Jenny and I, our deepest sympathies to all the families and all the community in Devonport for this horrific tragedy, that's occurred with the loss of five young precious lives, and more that hang in the balance," he said.

"Our first responders each and every day are trained to deal with some of the most unimaginable things, but on this occasion it goes beyond what they could have imagined."