British police arrested a 27-year-old woman on suspicion of child neglect after four children died in a fire that ripped through a home in south London, authorities said.

About 60 firefighters descended on the home in a residential area and brought the children out as intense fire ripped through the building Thursday night.

The youngsters were treated at the scene and taken to a hospital, where they were pronounced dead.

READ MORE: At least 100 Schoolies believed to be isolating in Byron Bay 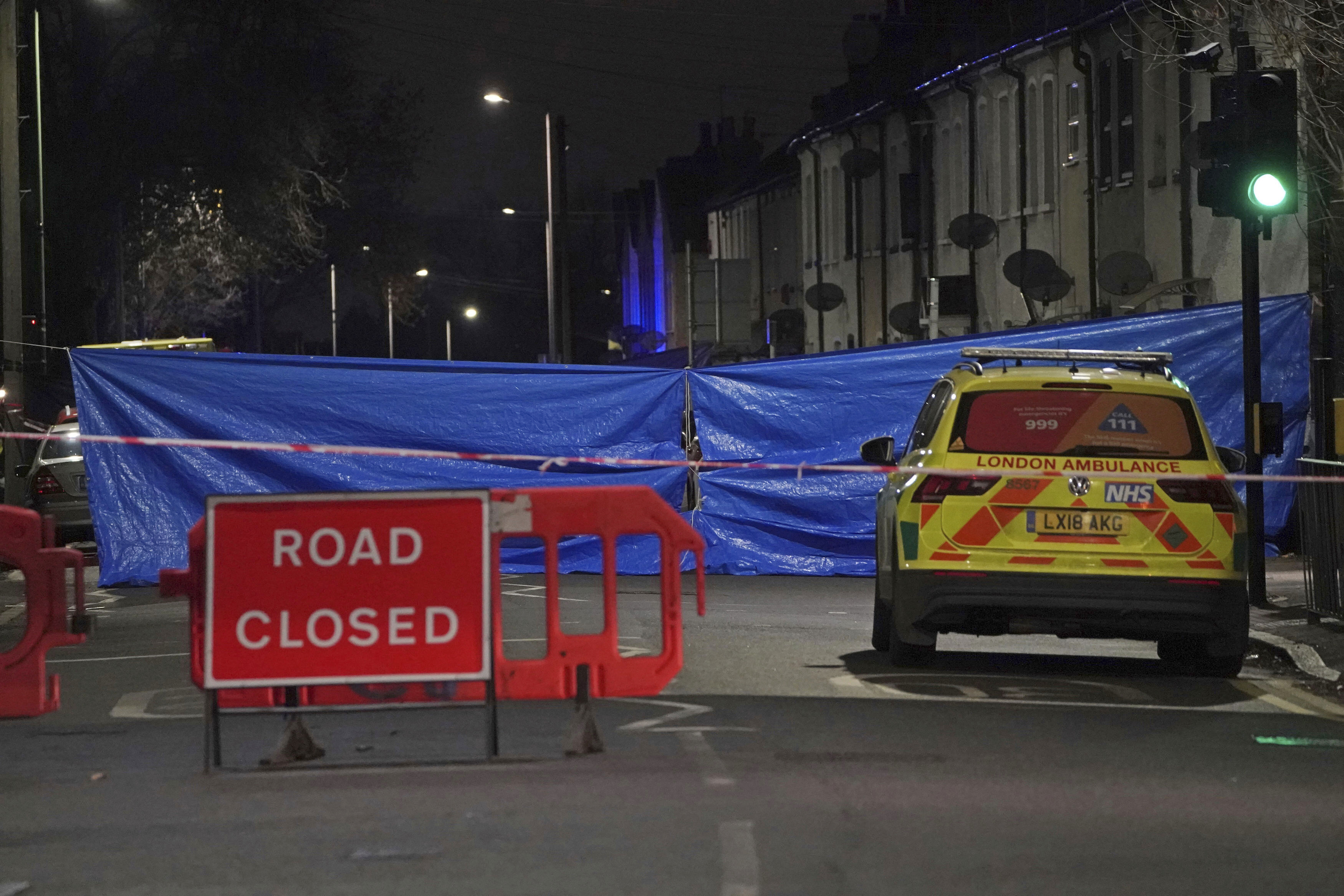 The children – two sets of twins ages three and four – are believed to be related.

“This is an incident that has left everyone numb with profound sadness,’’ London Fire Commissioner Andy Roe said.

“My thoughts are with the family and friends of the children, the whole local community and all those who will be affected by this fire.’’ 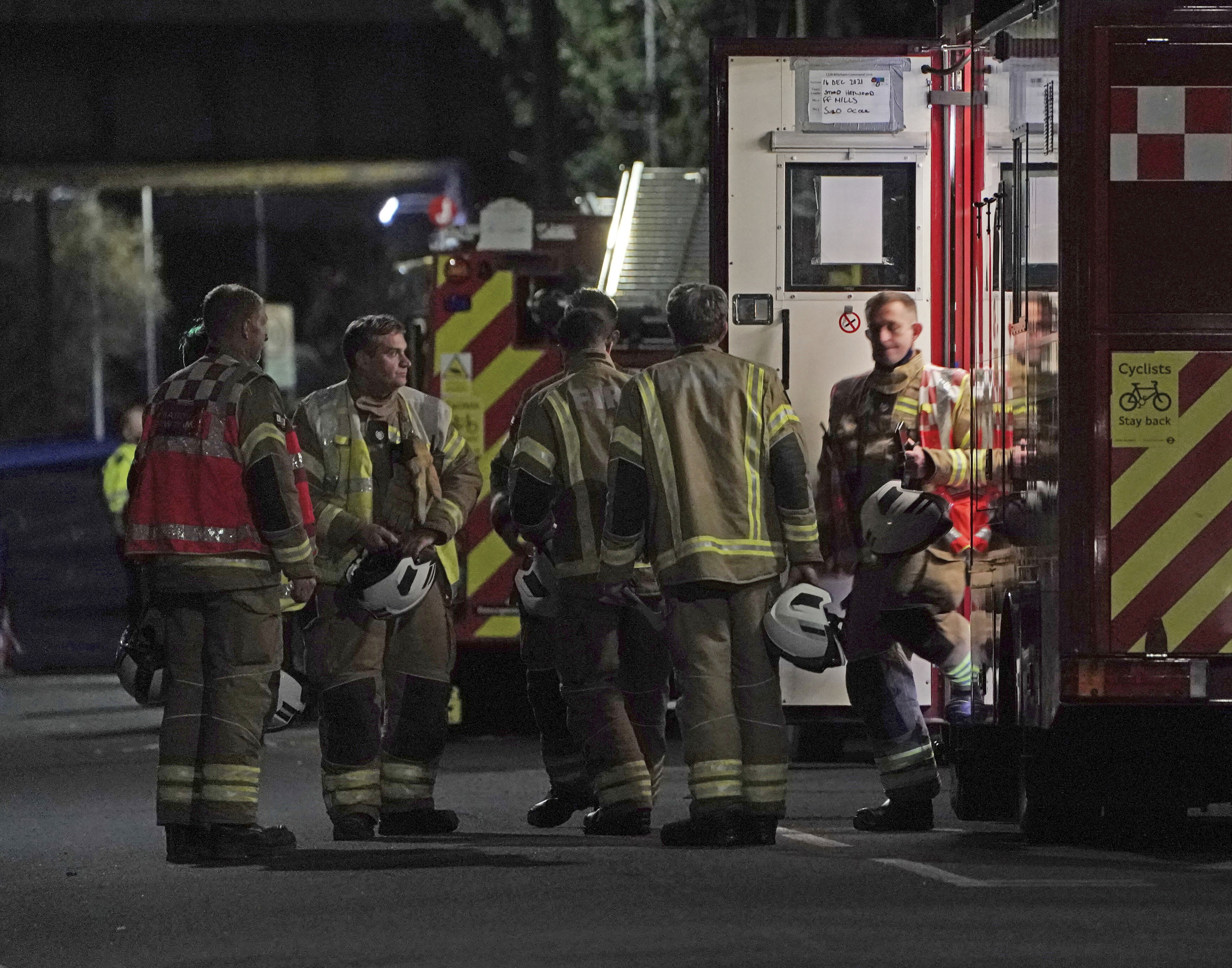 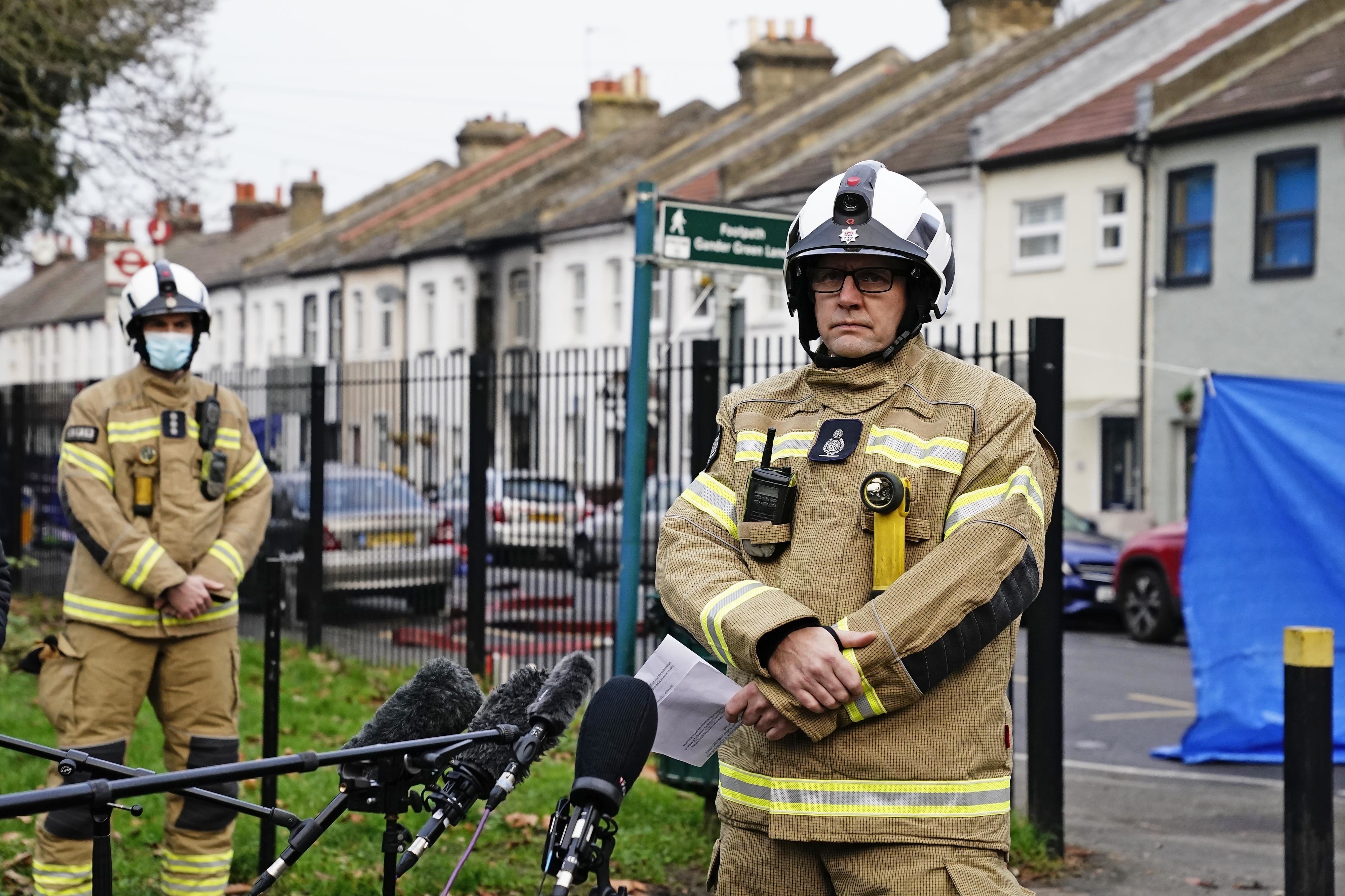 Mr Roe said the firefighters were being offered counselling as a priority.

The cause of the blaze is under investigation.