Anti-5G conspiracy theorists who have been trying to "protect" themselves from the completely harmless wireless technology with purpose-built necklaces have actually been exposing themselves to radiation.

A safety warning has been issued for Quantum pendants by the Dutch nuclear authority, who warned the anti-5G necklaces are actually radioactive and potentially harmful to human health.

The pendants claim to protect the wearer from 5G signals and other radio frequencies emitted by phone masts, which conspiracy theorists erroneously believe are harmful. 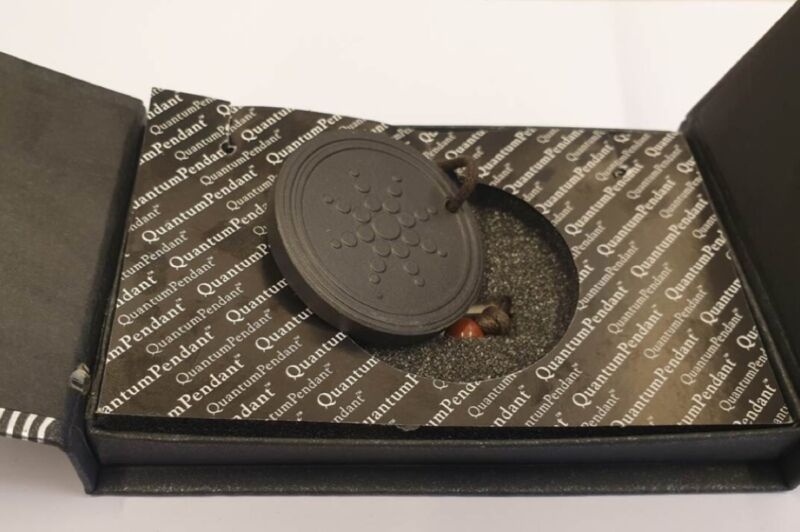 However the Dutch authority for nuclear safety and radiation protection (ANVS) has advised the pendants continuously emit ionising radiation, which is harmful over long periods of time.

"Exposure to ionising radiation can cause adverse health effects," the agency said in an alert that warned against 10 products.

"Due to the potential health risk they pose, these consumer products containing radioactive materials are therefore prohibited by law. Ionising radiation can damage tissue and DNA and can cause, for example, a red skin. Only low levels of radiation have been measured on these specific products.

"However, someone who wears a product of this kind for a prolonged period (a year, 24 hours a day) could expose themselves to a level of radiation that exceeds the stringent limit for skin exposure that applies in the Netherlands.

"To avoid any risk, the ANVS calls on owners of such items not to wear them from now on."

READ MORE: What you need to know about Australia's 5G network and how it will affect you 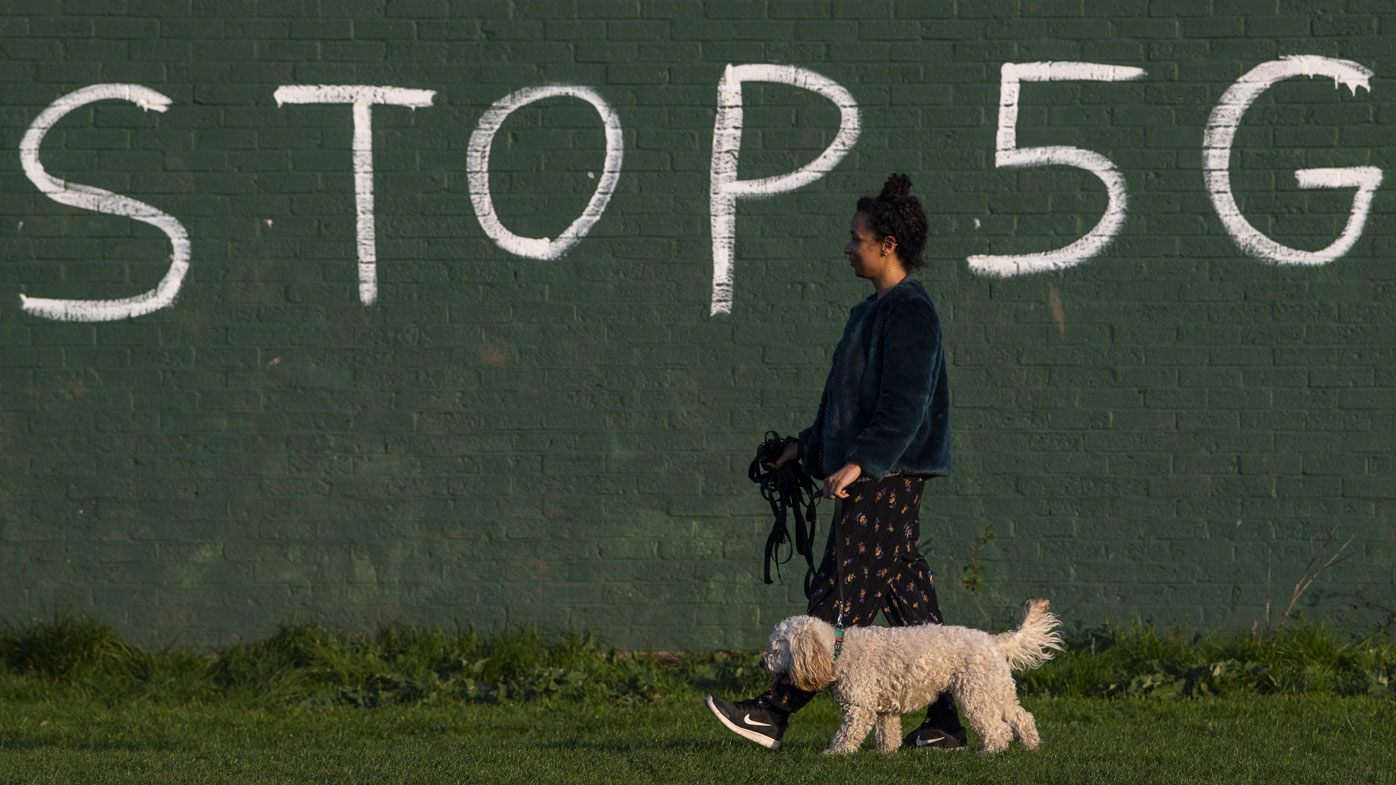 5G became the target of conspiracy theorists and arson attacks when worldwide deployment of the mobile technology began in 2019.

In early 2020, the World Health Organisation (WHO) declared the wireless network safe.

"To date, and after much research performed, no adverse health effect has been causally linked with exposure to wireless technologies," it said.

"Health-related conclusions are drawn from studies performed across the entire radio spectrum but, so far, only a few studies have been carried out at the frequencies to be used by 5G.

"Currently, exposure from 5G infrastructures at around 3.5 GHz is similar to that from existing mobile phone base stations."