A Queensland man with terminal cancer has made an extensive bucket list, and today he got a big surprise while ticking something off.

Kienan Moore is 21-years-old and he's got weeks to live.

He was diagnosed with cancer in his knee last year, and since then the disease has spread aggressively to his brain and lungs. 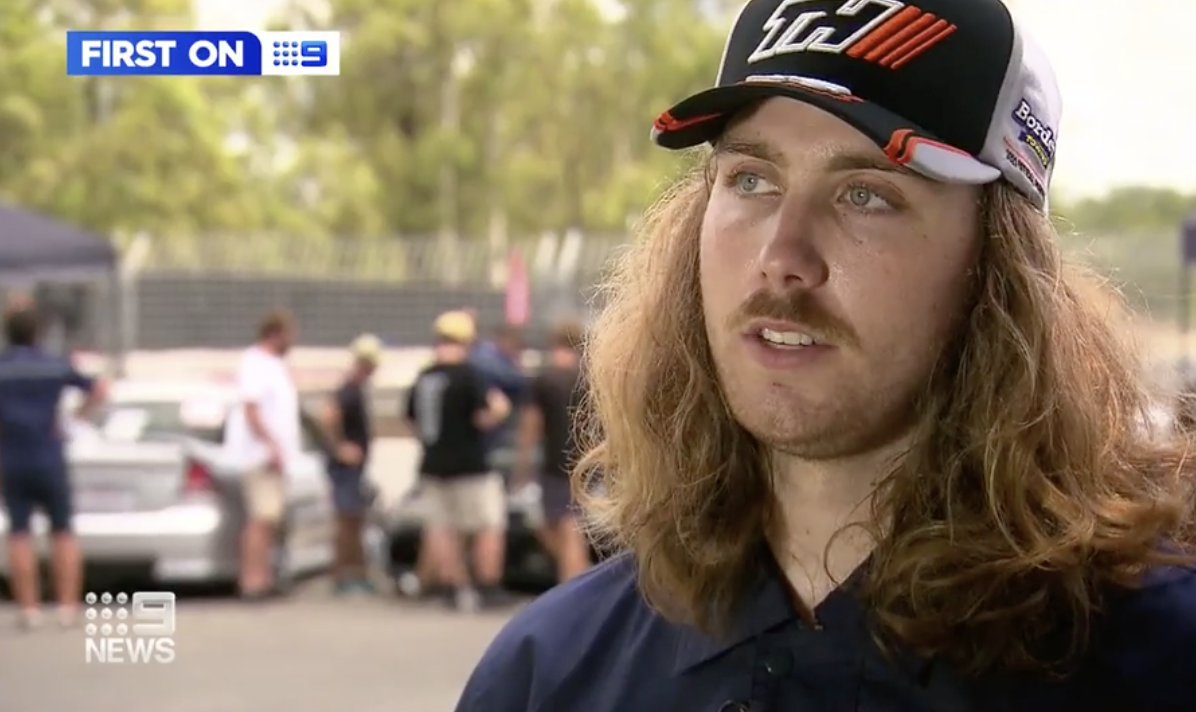 "It was a shock," Mr Moore admitted to 9News.
Faced with a race against time, Mr Moore made a bucket list and today he got to tick off. a big-ticket item. 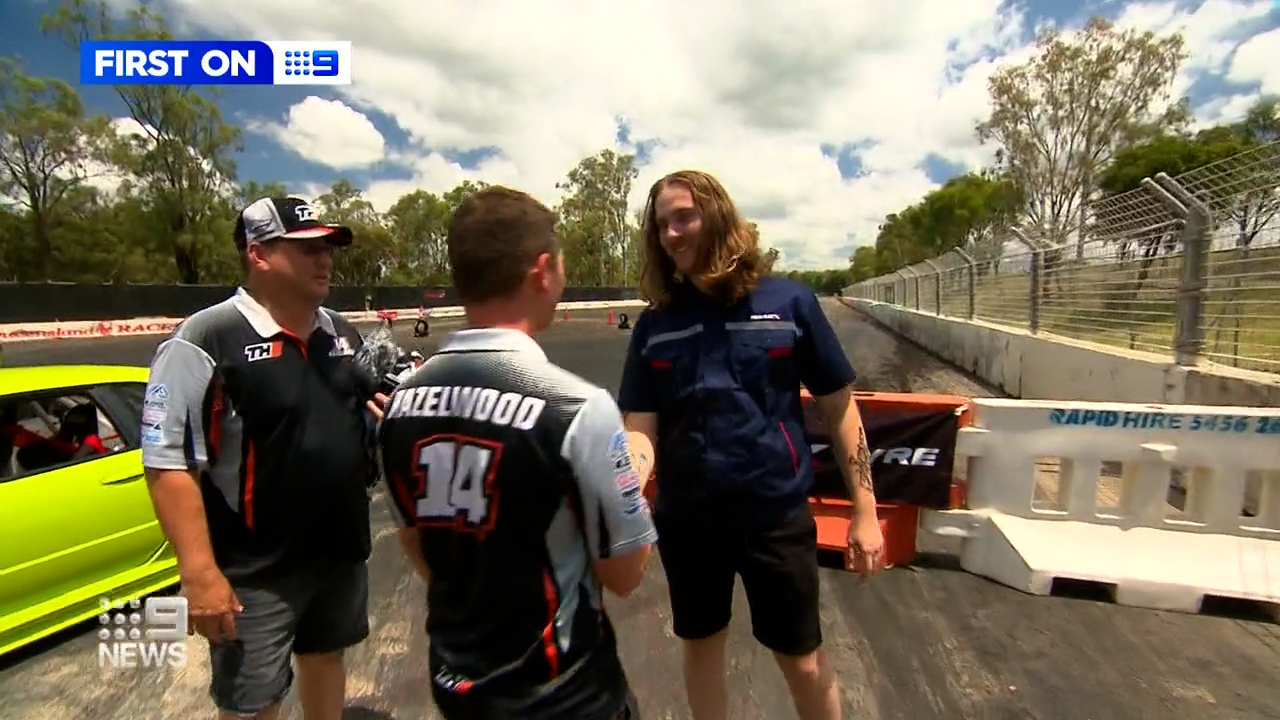 He took an adrenalin-filled drifting adventure at a car racing track, but there was another special surprise.

He met Supercars driver Todd Hazlewood, who gifted the 21-year-old some racing gear and words of support.

"It was amazing. I'm lost for words. I have no voice but I couldn't stop smiling," Mr Moore said.

Mr Moore was surrounded by his mates for the event.

A big feature of his bucket list is spending time with loved ones.

"I just want to make sure that they don't feel like they didn't get enough time, that's the whole thing about it," Mr Moore said.

The race is now on for Mr Moore to tick as many things off his list as possible. 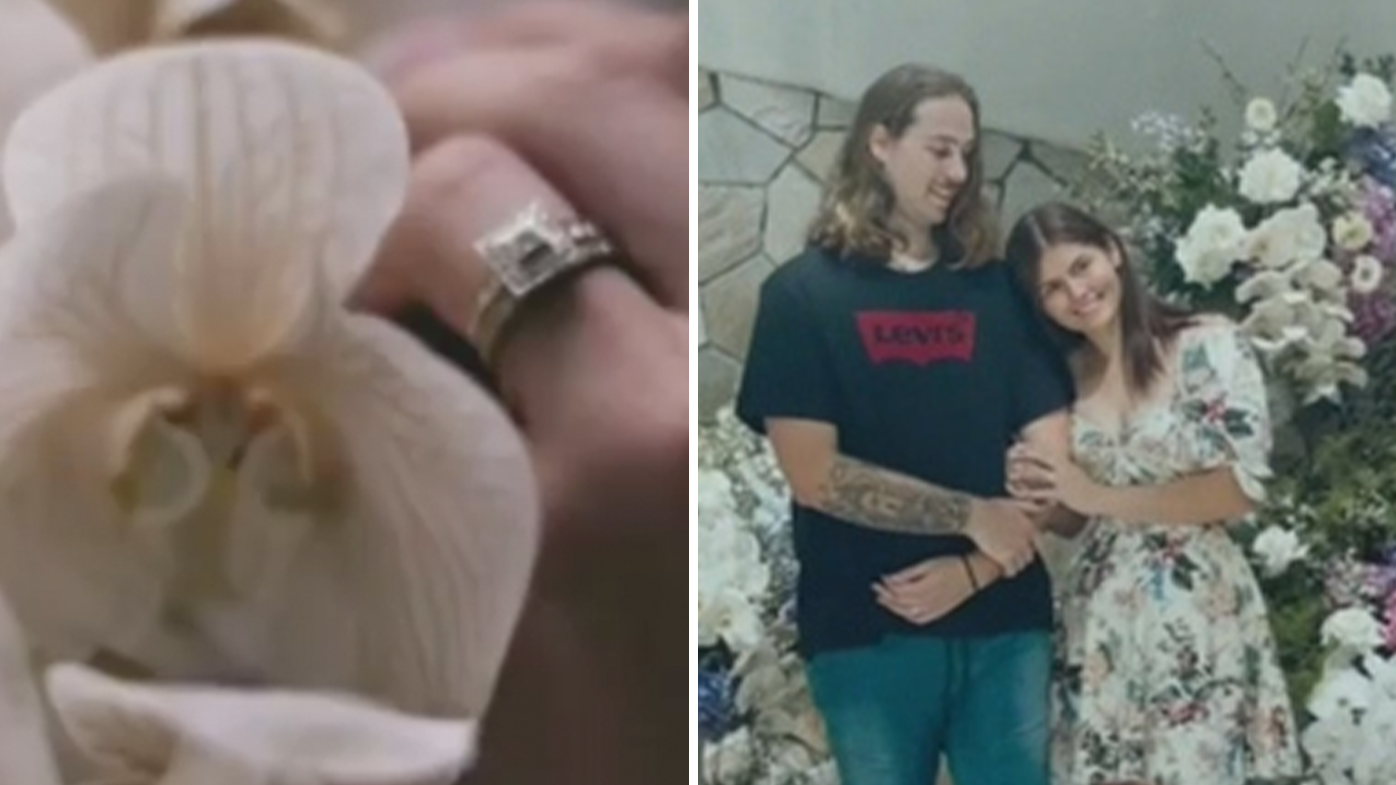 Some of the things he wants to do include getting matching tattoos with his mates and watch a sunrise with his mum.

He's hoping to make their wedding, which is planned for early January.

"I'm just getting it done.

Other things on his bucket list include swimming with dolphins and seeing the Great Barrier Reef.

His advice to others is to get regular heath checks, and don't take days for granted.