Nations across Europe moved to reimpose tougher measures to stem a new wave of COVID-19 infections spurred by the highly transmissible Omicron variant, including a new nationwide lockdown introduced by the Dutch government.

Schools, universities, and all non-essential stores, bars and restaurants in the Netherlands will be closed until January 14 starting Sunday, caretaker Prime Minister Mark Rutte said.

Residents only will be permitted two visitors except for Christmas and New Year's, when four will be allowed. 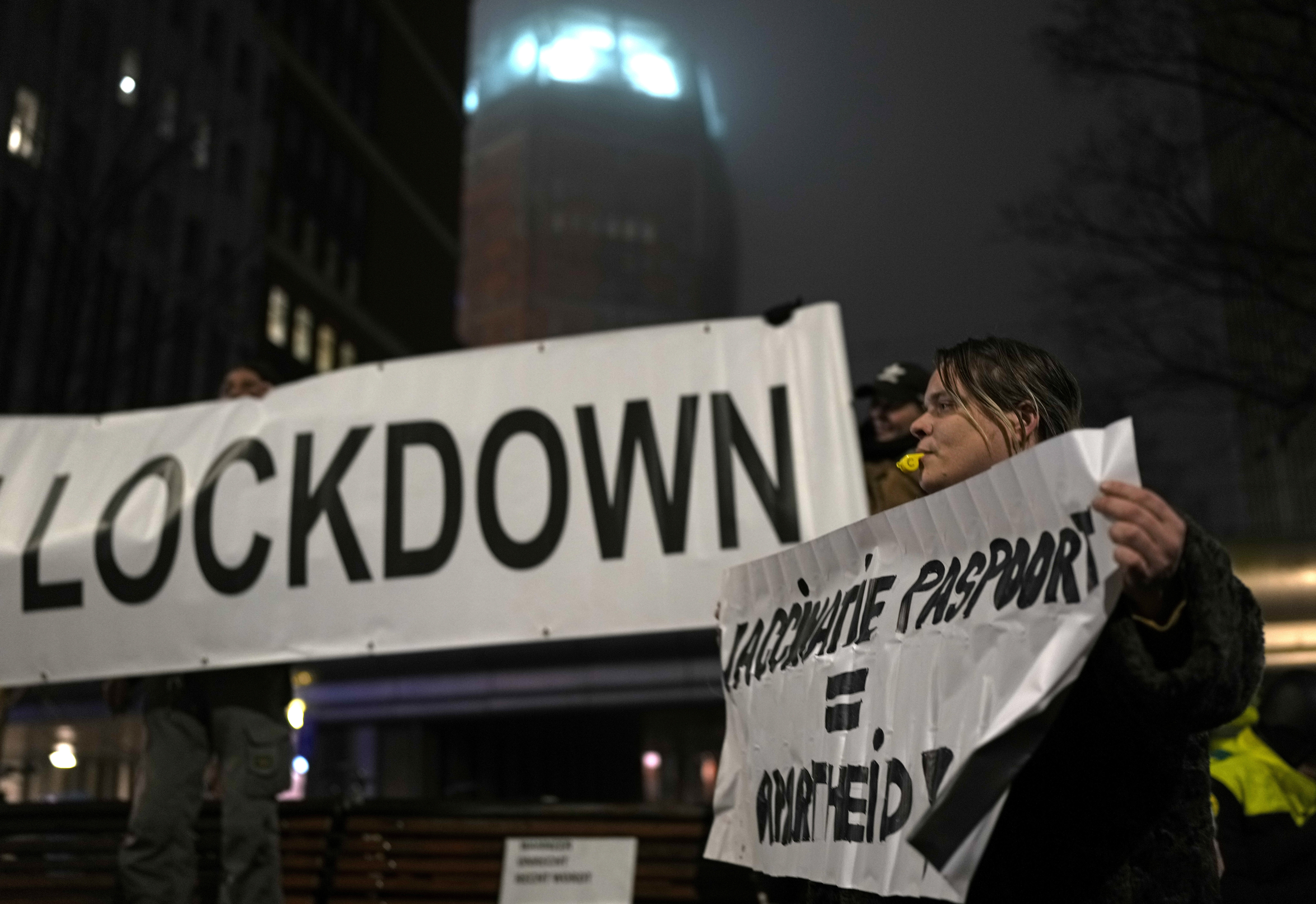 "The Netherlands is going into lockdown again from tomorrow," Mr Rutte said, adding that the move was "unavoidable because of the fifth wave caused by the Omicron variant that is bearing down on us."

London Mayor Sadiq Khan underscored the official concern about the climbing cases and their potential to overwhelm the health care system by declaring a major incident Saturday, a move that allows local councils in Britain's capital to coordinate work more closely with emergency services.

READ MORE: Incredible moment diver is brought back from brink of death 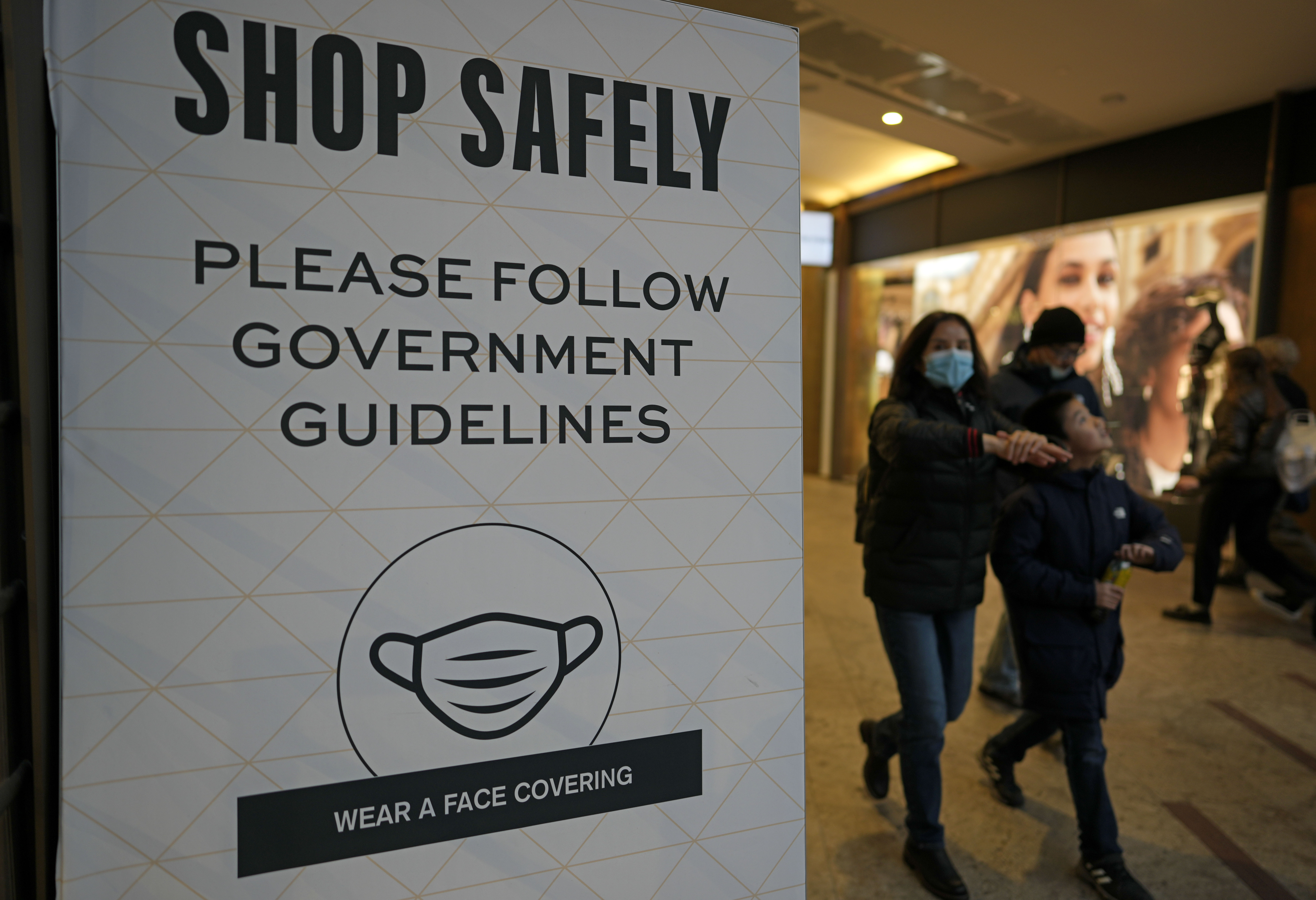 Irish Prime Minister Micheál Martin captured the sense of the continent in an address to the nation, saying the new restrictions were needed to protect lives and livelihoods from the resurgent virus.

"None of this is easy," Mr Martin said on Friday night local time.

"We are all exhausted with COVID and the restrictions it requires. The twists and turns, the disappointments and the frustrations take a heavy toll on everyone. But it is the reality that we are dealing with."

The World Health Organization reported Saturday that the Omicron variant of the coronavirus has been detected in 89 countries, and COVID-19 cases involving the variant are doubling every 1.5 to three days in places with community transmission and not just infections acquired abroad.

READ MORE: Pensioner feels 'like a wrung-out dishrag' after falling victim to scam 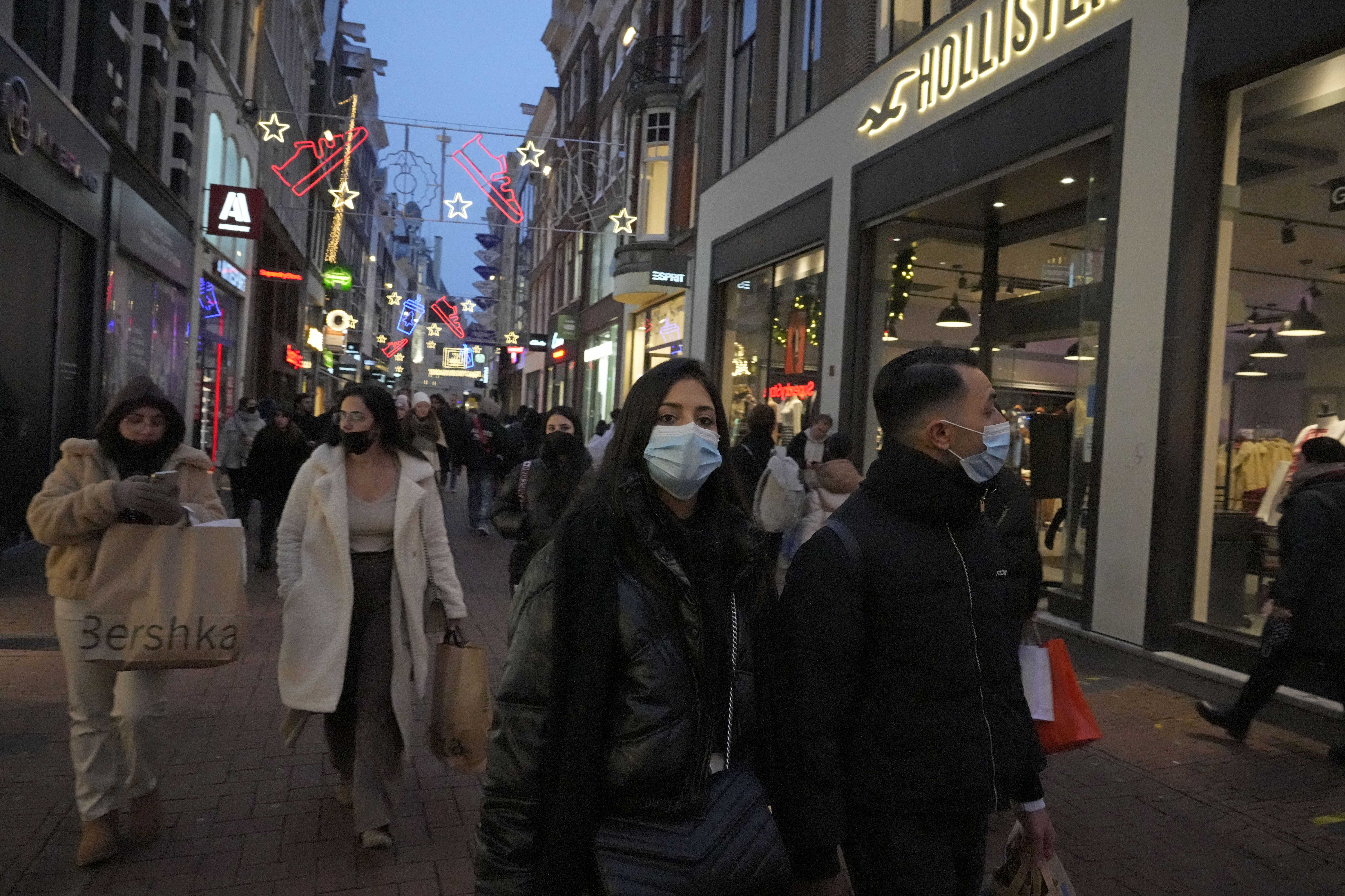 Major questions about Omicron remain unanswered, including how effective existing COVID-19 vaccines are against it and whether the variant produces severe illness in many infected individuals, WHO noted.

Yet Omicron's "substantial growth advantage" over the Delta variant means it is likely to soon overtake Delta as the dominant form of the virus in countries where the new variant is spreading locally, the UN health agency said.

In the Netherlands, anticipation a government meeting Saturday would result in tougher restrictions caused shoppers to swarm commercial areas of Dutch cities, fearing it would be their last chance to buy Christmas gifts.

Rotterdam municipality tweeted that it was "too busy in the center" of the port city and told people: "Don't come to the city." Amsterdam also warned that the city's main shopping street was busy and urged people to stick to coronavirus rules. In the UK, where confirmed daily cases soared to record numbers this week, the government has re-imposed a requirement for masks to be worn indoors and ordered people to show proof of vaccination or a recent negative coronavirus test when going to nightclubs and large events.

But the moves are causing anger.

Hundreds of people blocked traffic as they marched with signs bearing slogans such as "Vaccine passports kill our freedoms" and "Don't comply." Other signs had the faces of Johnson or UK Health Secretary Sajid Javid and read, "Give them the boot." 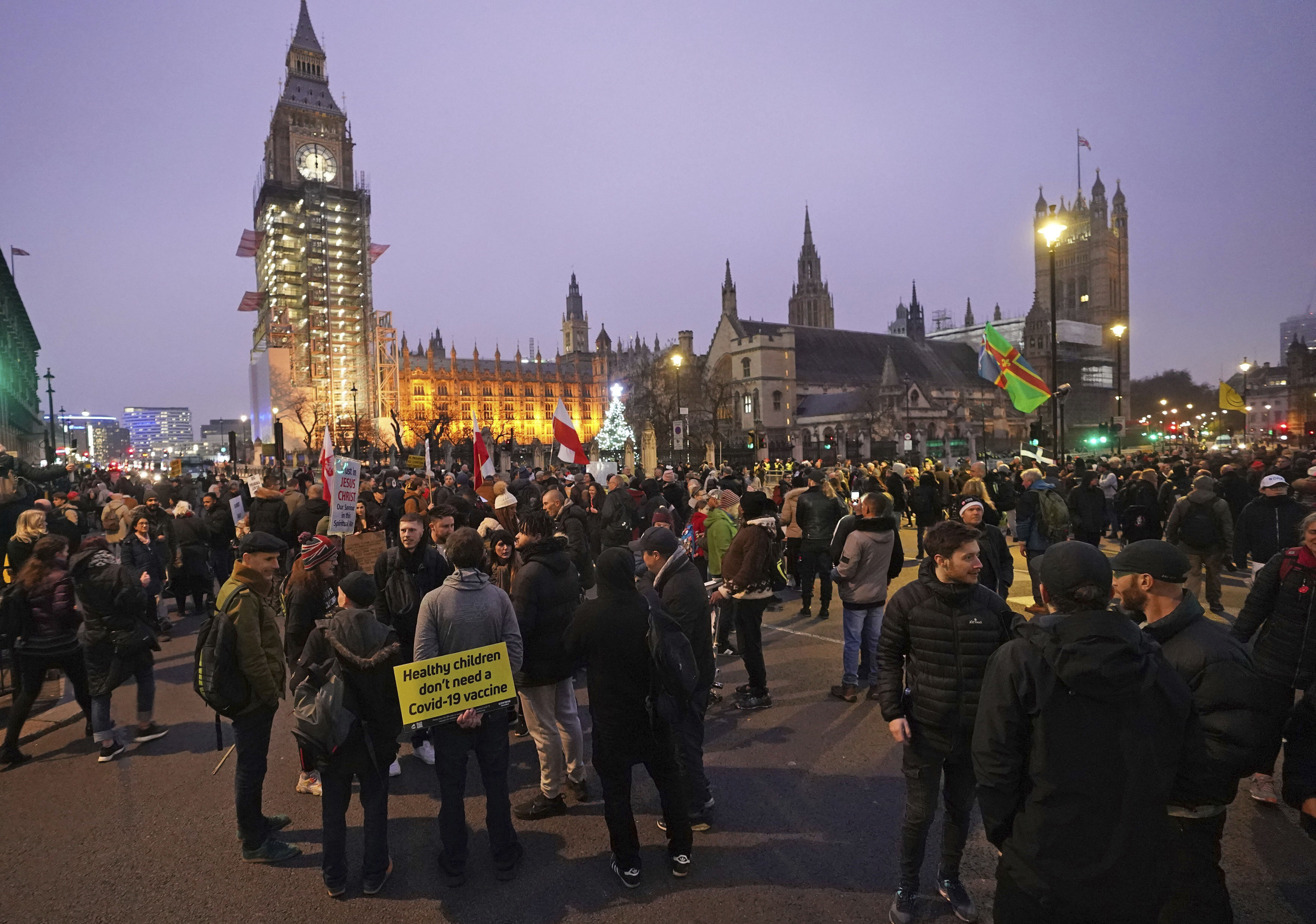 Scientists are warning the British government it needs to go further to prevent hospitals from being overwhelmed.

Leaked minutes from the Scientific Advisory Group for Emergencies suggested a ban on indoor mixing and hospitality, the BBC reported.

Britain and other nations are also accelerating the pace of booster shots after early data showed that two doses of vaccine were less effective against the omicron variant. Shopping centers, cathedrals and soccer stadiums in Britain have been converted into mass vaccination centers.

During a visit to a mass vaccination pop-up clinic at London soccer team Chelsea's stadium on Saturday, Mr Khan said the running of public services could be impeded by the rapidly spreading variant.

"The big issue we have is the number of Londoners who have this virus and that's leading to big issues in relation to staff absences and the ability of our public services to run at the optimum levels,'' he told the BBC.

"I'm incredibly worried about staff absences in the (National Health Service), in the fire brigade, in the police service, in our councils across London.''

Omicron is now the dominant coronavirus variant in London and efforts were stepped up to reach people who haven't yet been vaccinated or boosted.

"I want to make a direct appeal to the more than one million Londoners who are yet to come forward for any COVID-19 vaccinations — it's never too late to get your first or second dose,'' the mayor said.

"It will help to protect you, your loved ones and our NHS."

In France, the government announced that it will start giving the vaccine to children aged five to 11 beginning Wednesday.

Prime Minister Jean Castex said Friday that with the Omicron variant spreading like "lightning," the government proposed requiring proof of vaccination for those entering restaurants, cafes and other public establishments. The pending measure requires parliamentary approval.

Demonstrations were planned in Paris to oppose the vaccine pass proposal and ongoing government restrictions.

Thousands of opponents of vaccine requirements and mask mandates protested Saturday in Hamburg, Berlin, Düsseldorf and other German cities. In Austria, local media reported the crowds swelled to tens of thousands.