Infection rates are creeping up around the country, with tens of thousands already set to stay in isolation over Christmas.

READ MORE: Incredible moment diver is brought back from brink of death 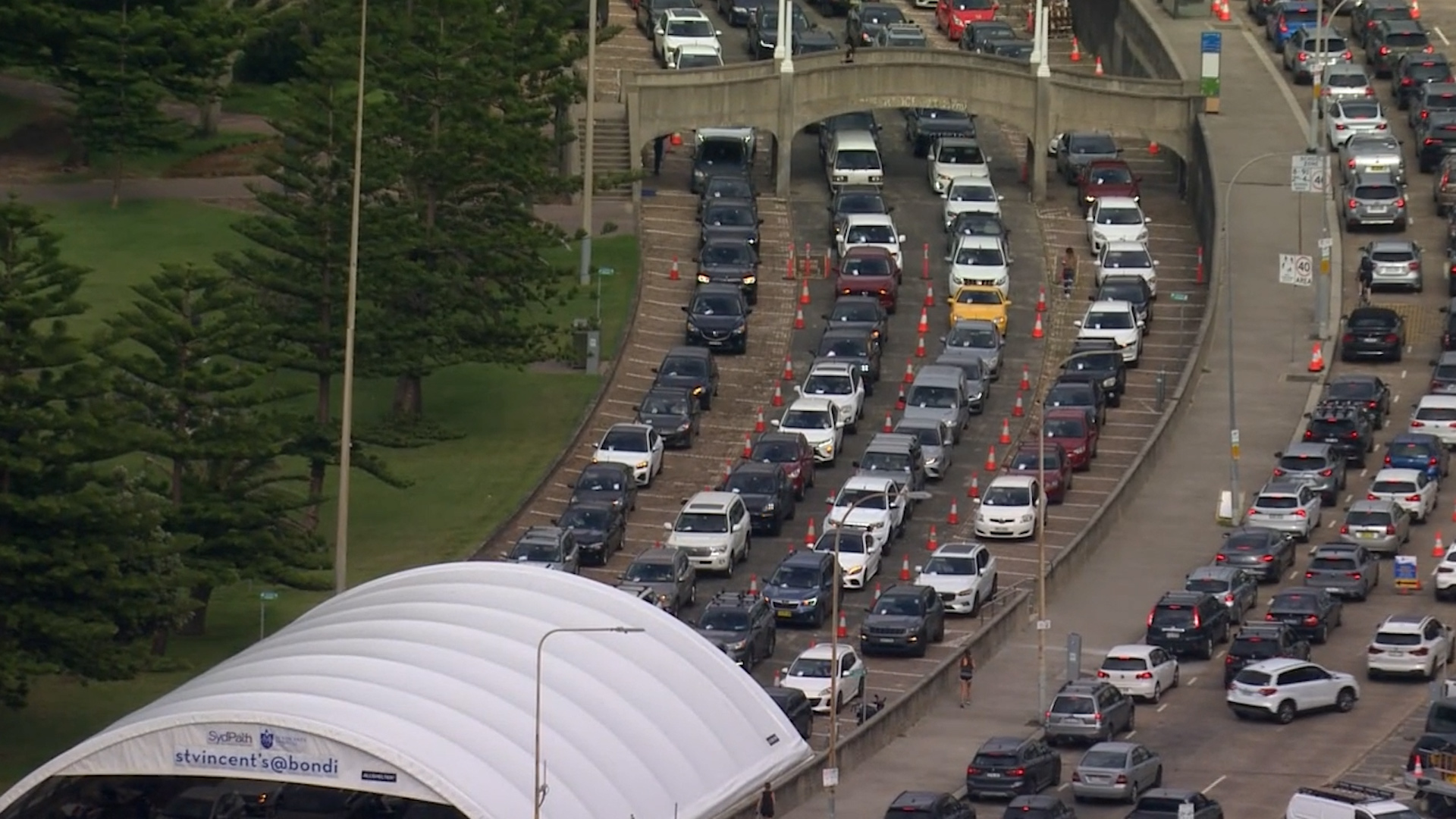 There are calls for some restrictions to return to the state, but Mr Perrottet has so far ruled them out, saying there is no going back.

As well as voices within the NSW Cabinet, health experts nationwide have said restrictions have been wound back too quickly in NSW.

Of yesterday's massive caseload, 226 were so far confirmed as the Omicron variant, but NSW Health has advised that it was possible the majority were of the new strain.

It will no longer carry out genomic sequencing to test the strain due to the overwhelming number of cases.

Even those calling for new restrictions are not urging the Premier to bring back lockdowns.

But there is a push to bring back mask wearing indoors and enforce QR code check-ins at all venues.

These would be similar to measures Queensland took during the week to relieve pressure on hospitals.