Two New South Wales Government ministers have resigned from state cabinet and will not contest the next election.

Both ministers announced today they do not wish to be reappointed to the cabinet. 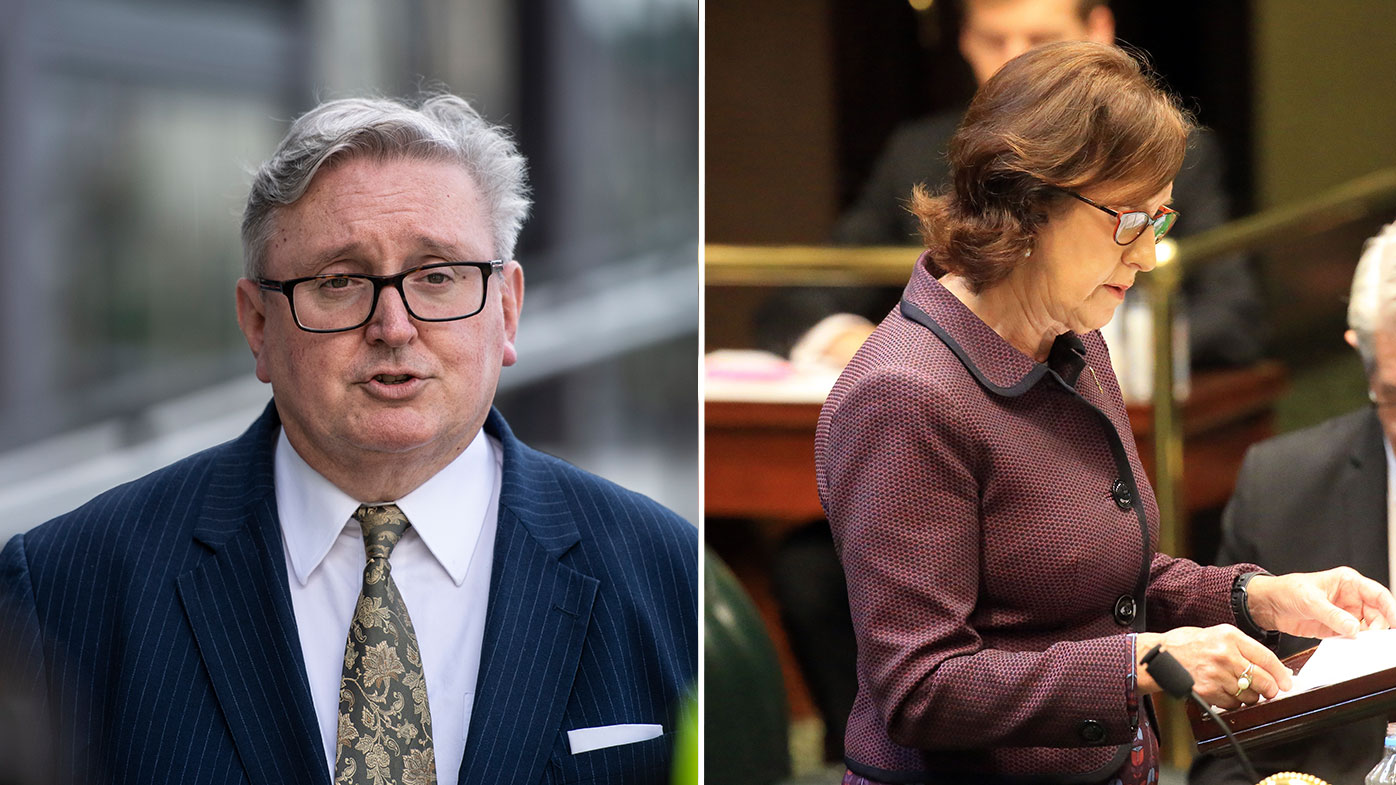 Mr Harwin said in a statement he did not want to be considered by the Premier for the new Ministry.

"I have now decided I will not re-contest my seat and therefore, this is the right time to end my ministerial service," Mr Harwin said.

Ms Hancock cited "challenging family circumstances" as part of the reason for her resignation.

"Also, a significant challenge for me has been the departure of Gladys Berejiklian. Gladys' resignation is a loss for New South Wales and a personal loss for me, and something that I have found difficult to move past," she said.

READ MORE: Months of rain mean we need to watch for this dangerous parasite 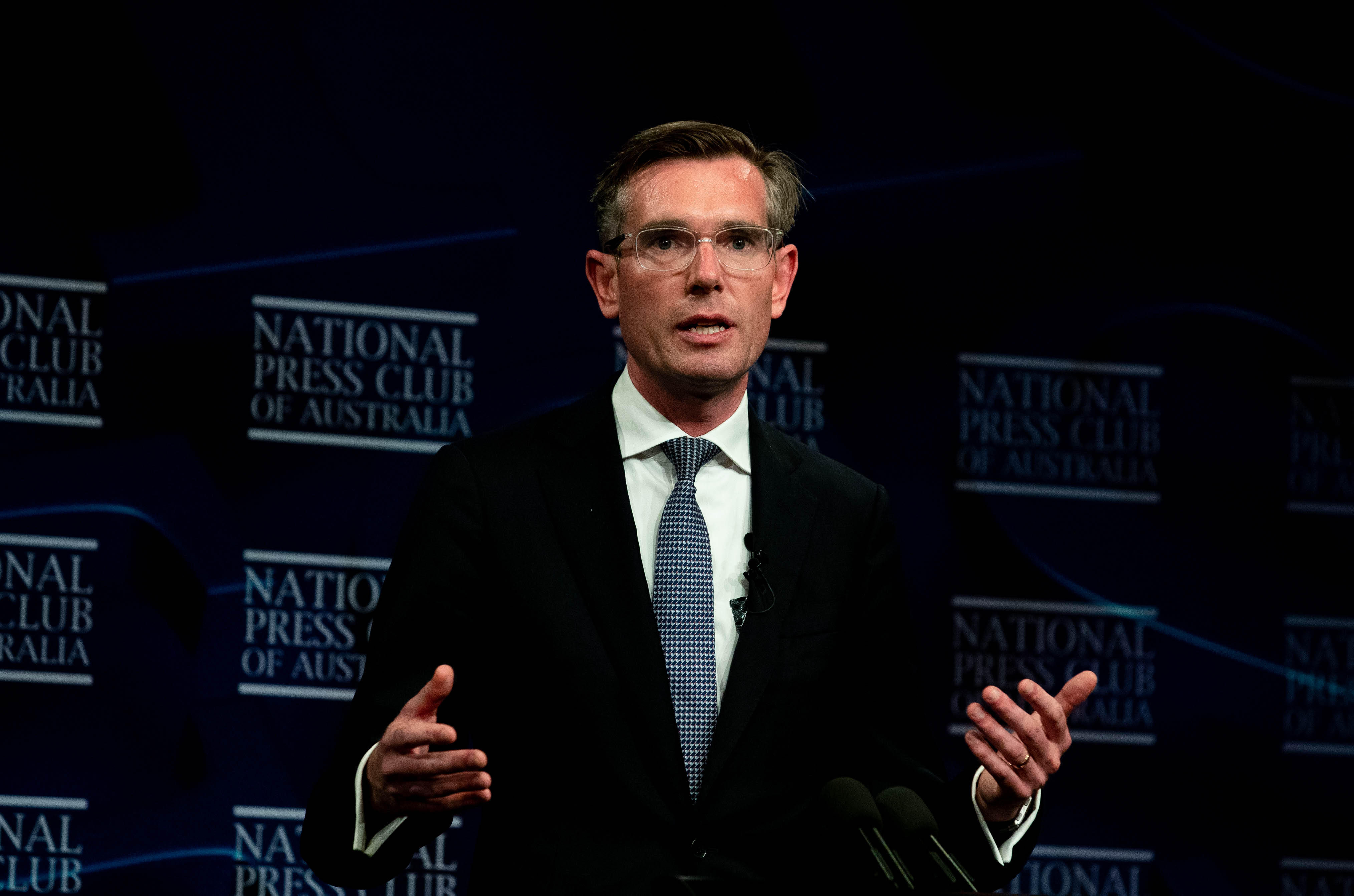 "Both Mr Harwin and Mrs Hancock have been strong advocates for the people of NSW in their respective roles as ministers throughout their careers in the NSW Parliament," Mr Perrottet said in a statement.

A new cabinet was not announced when Mr Perrottet became NSW Premier in October, with a reshuffled ministry expected to revealed soon.

Ms Hancock encouraged Mr Perrottet to increase the number of women in cabinet.

"It is important that women are central to the new cabinet," she said.

"It is often difficult being the only woman in the room, or one of a handful, therefore it is essential that women make up a larger part of the Cabinet to provide our views and perspectives.

"We do after all make up more than 50 per cent of the population!"

The next NSW state election will be held in March 2023.