The body of a man has been recovered in the waters off Lennox Head in NSW's Northern Rivers region following a weekend of searching.

While the body has not been formally identified, it is believed to be that of a 19-year-old man who was reported missing while swimming at Lennox Head at about 6pm on Friday.

A woman had reported seeing a swimmer in difficulties in the surf. 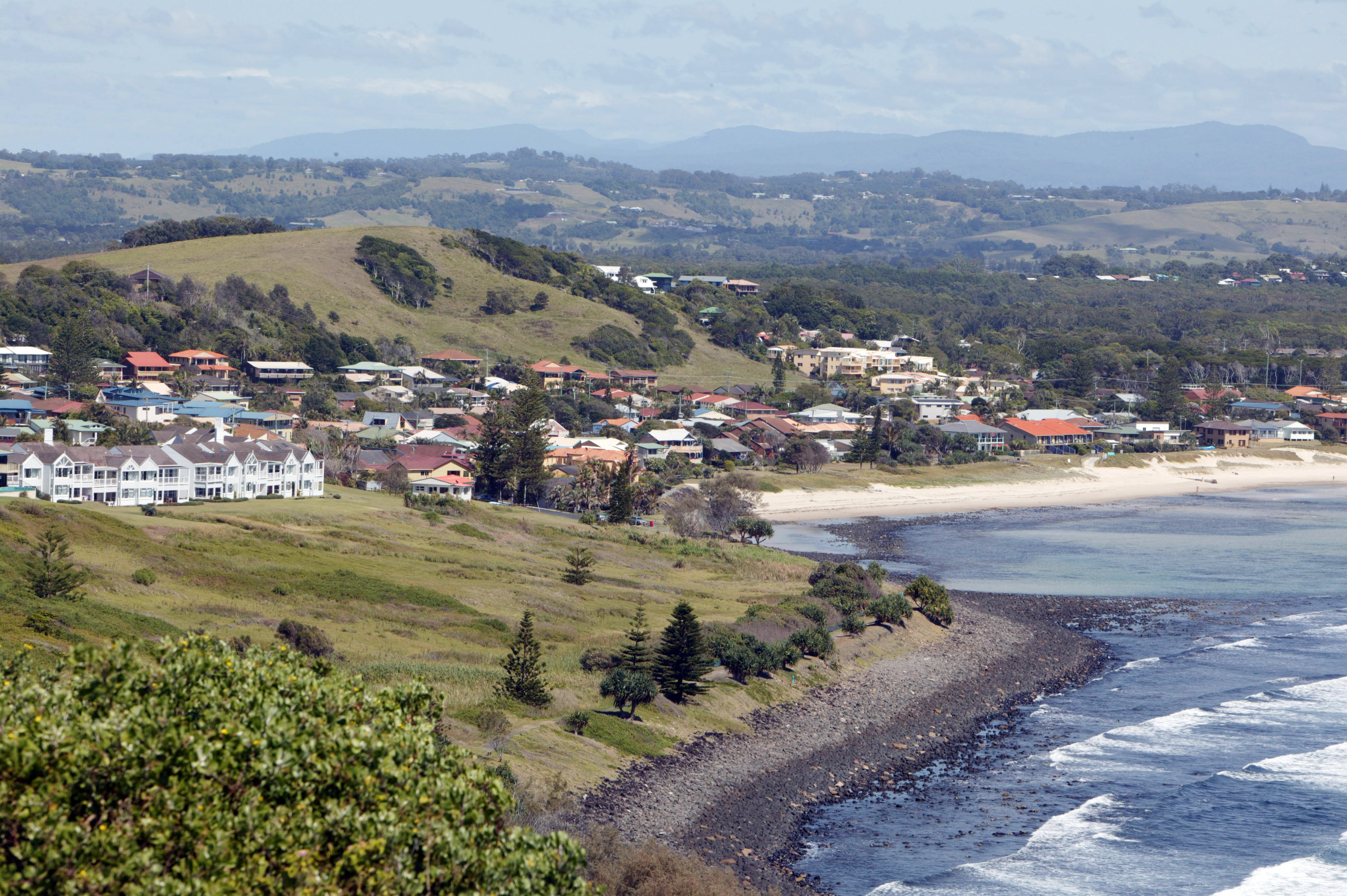 Personal belongings were found unattended on the beach near the surf club and, at about 7pm, a man approached police at the scene with concerns his 19-year-old son had not returned from a swim.

Local surf life savers worked with police to attempt to find the man before the search was paused on Friday night.

It continued throughout Saturday and began again this morning, when PolAir guided a team of police divers to the body at about 10.15am.

Police said the family of the missing man had been at the beach this morning and has been provided with support by local police.

A report will be prepared for the coroner.