Specialist police from New South Wales have arrived in Devonport, Tasmania, for the tough task of interviewing the child witnesses of last week's jumping castle disaster.

Police believe up to 40 children could have seen the horrifying moment a gust of wind lifted the jumping castle into the air, causing nine children to fall an estimated 10 metres.

It comes after the death toll from the tragedy climbed to six children yesterday. The National Basketball League (NBL) released a statement today, extending their condolences to the families of the six children killed and paying tribute to one of their members, 11-year-old Chace.

Chace has been remembered as a much-loved member part of the Basketball Tasmania program. 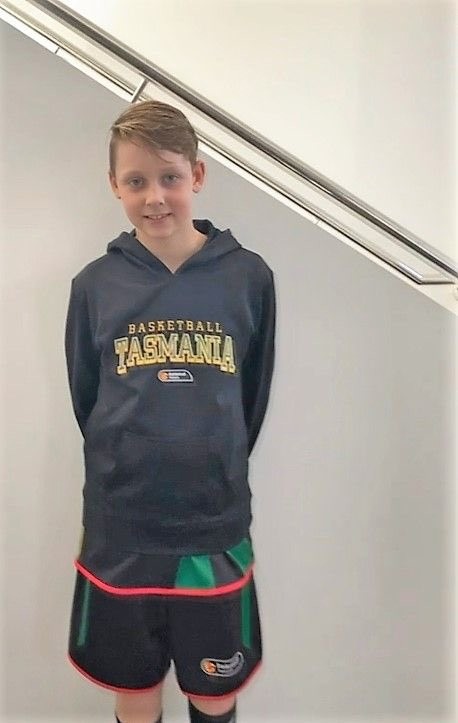 "We extend our condolences to the families of the six children who lost their lives and the Hillcrest community on what was meant to be a day of celebration," the NBL said in a statement.

"We are deeply saddened by the passing of one of our own, Chace Harrison, who was a much-loved member of the Devonport Warriors and the Basketball Tasmania Further Development Program.

"Chace will always be in our hearts." 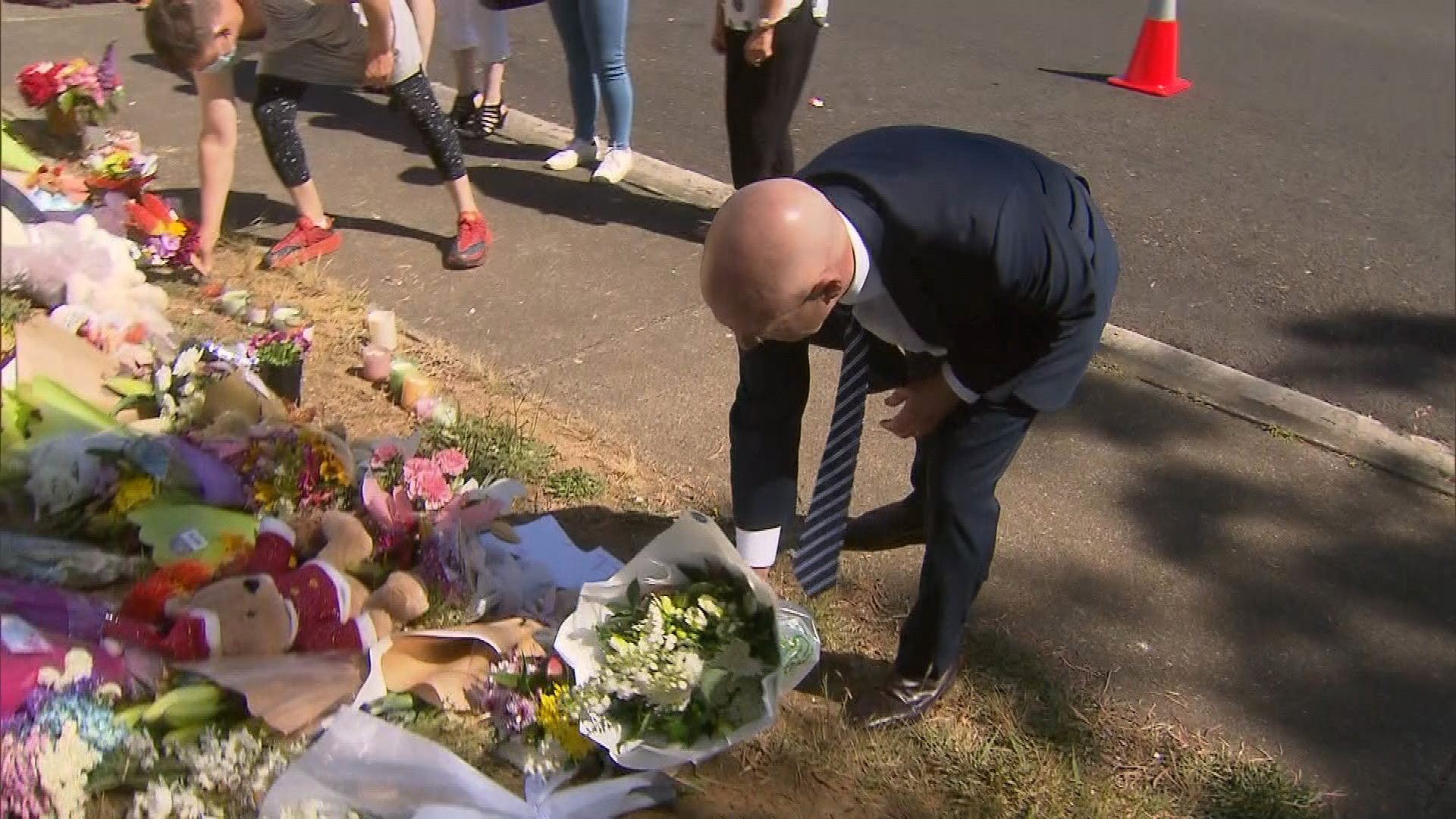 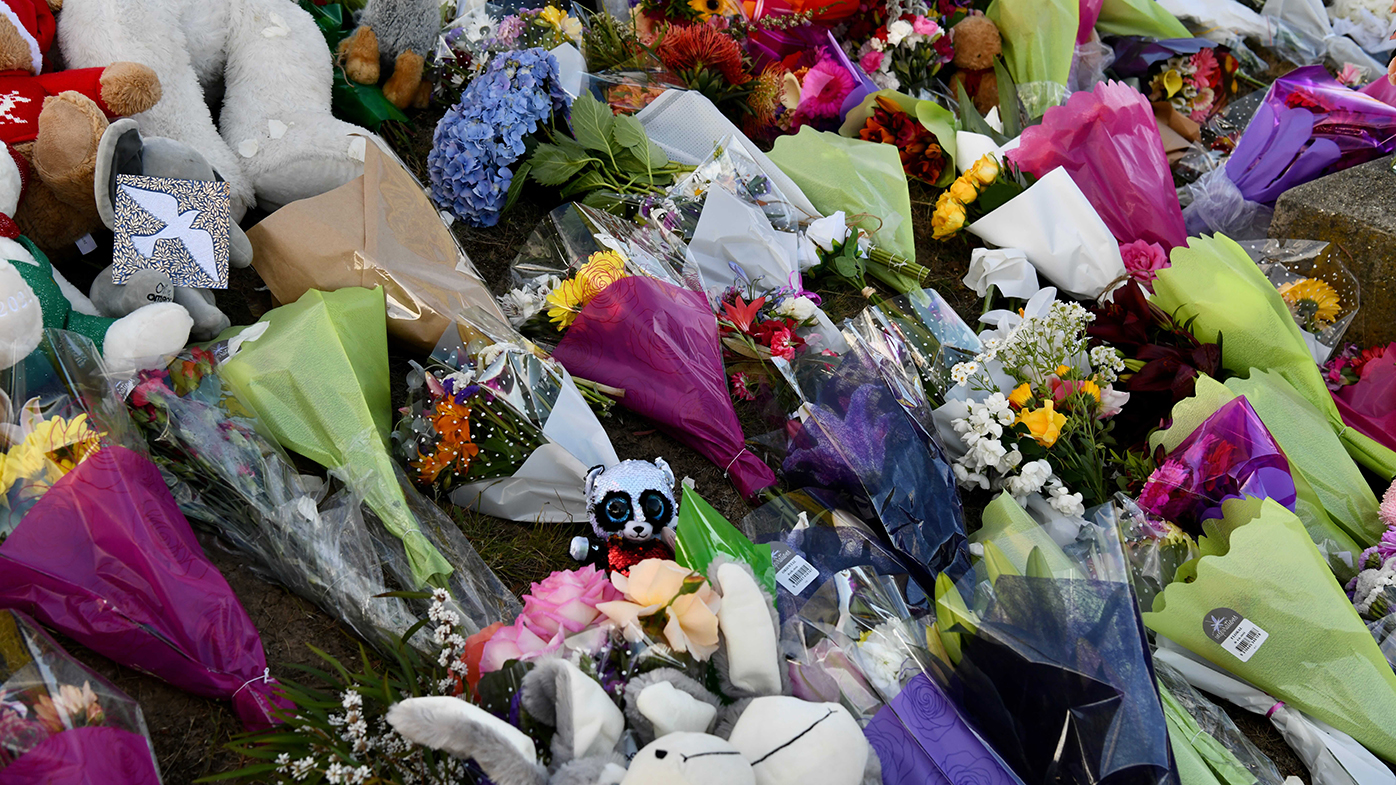 The WNBL and NBL will honour the six children and those impacted by holding a minute silence and players wearing black armbands at all games this week.

Around 40 grade five and six students were taking part in end-of-term activities when the jumping castle tragedy took place.