A South Australian man has made the discovery of a lifetime after finding a $1 million X Lotto ticket while tidying his house.

The man – from Blackwood – was cleaning out some paperwork from his home "in preparation for the festive season" when he stumbled across a pile of lottery tickets.

He thought he'd already checked the tickets to see if he had won, and didn't notice anything, but decided to look again one more time.

"I was going to throw them out, but then I decided I'd check them again, just to be safe," he said. 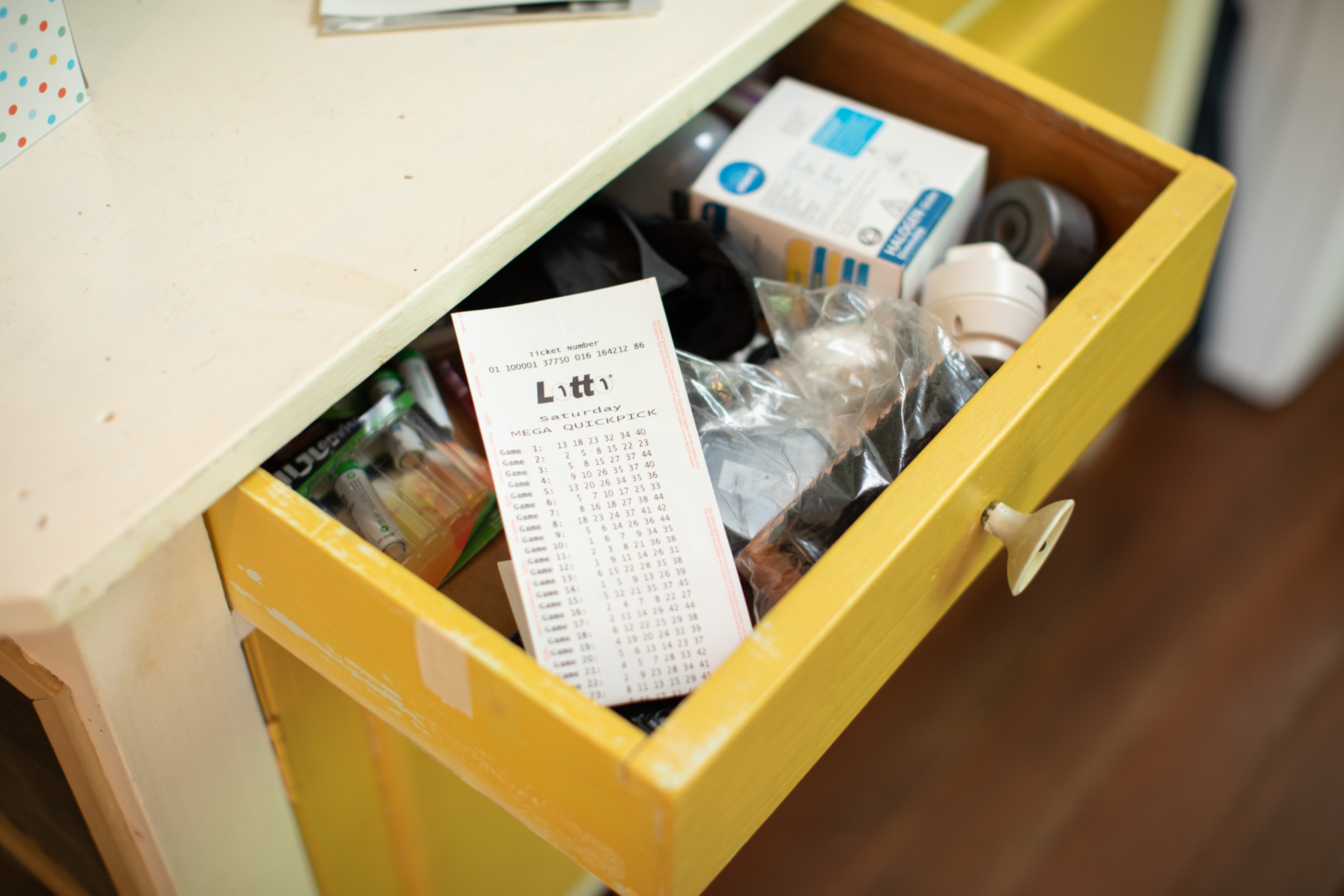 The man said his wife "lost the plot" upon hearing about the win.

"My wife was out grocery shopping, so I called her straight away with the news. She lost the plot. She was crying, cheering and screaming. It was awesome," he said.

"We went out for dinner and got some tomahawk steaks and had some drinks to celebrate."

Asked on how he'll spend the big winnings, he said he had a number of ideas in the works.

"We'll pay off the mortgage and look after our kids," he said.

"There'll be some investments, and the rest we will save for our future retirement. I can't believe I'm ending the year as a millionaire."

The man said he purchased the winning ticket at OTR Glandore, on Anzac Highway, in Glandore.