Surging gas and coal prices and a weaker Australian dollar are set to propel the country's resources and energy exports to a record $379 billion this financial year.

The boom time for Australian companies was today outlined in the Resources and Energy Quarterly published for the December quarter. 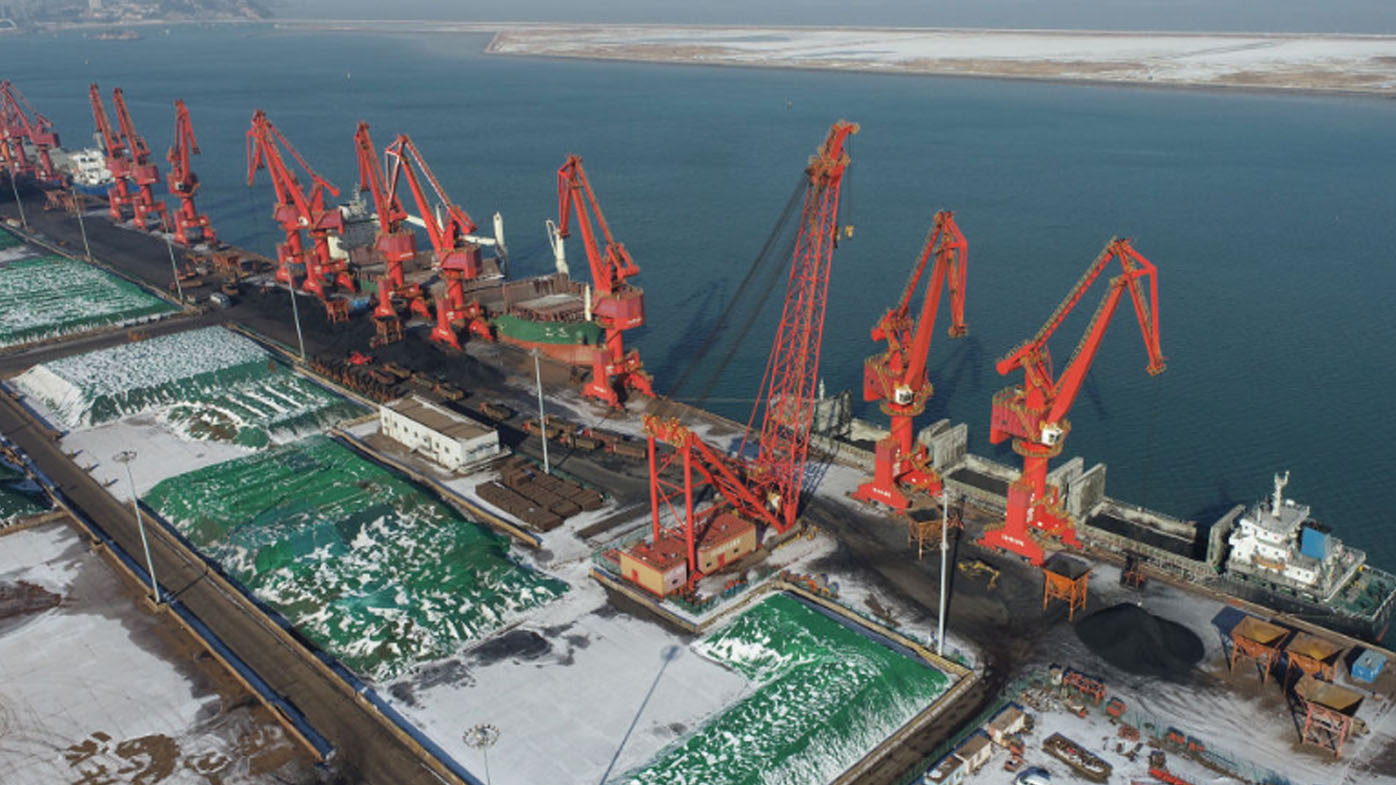 "The prices are driven by the global post-pandemic recovery … There is also a gas and thermal coal shortage in Europe, where gas is in short supply due to a very cold winter," Professor Baldwin, of the Australian National University in Canberra said.

This year's total is expected to surpass last year's record figure by 22 per cent.

Coal and Liquified Natural Gas (LNG) prices will remain buoyant due to strong demand and shortages for the commodities.

The quarterly report also forecast demand for minerals such as lithium, nickel, zinc and copper will benefit Australian resources exporters.

But it also said there will be a marked decline in iron ore earnings as global demand for eases. 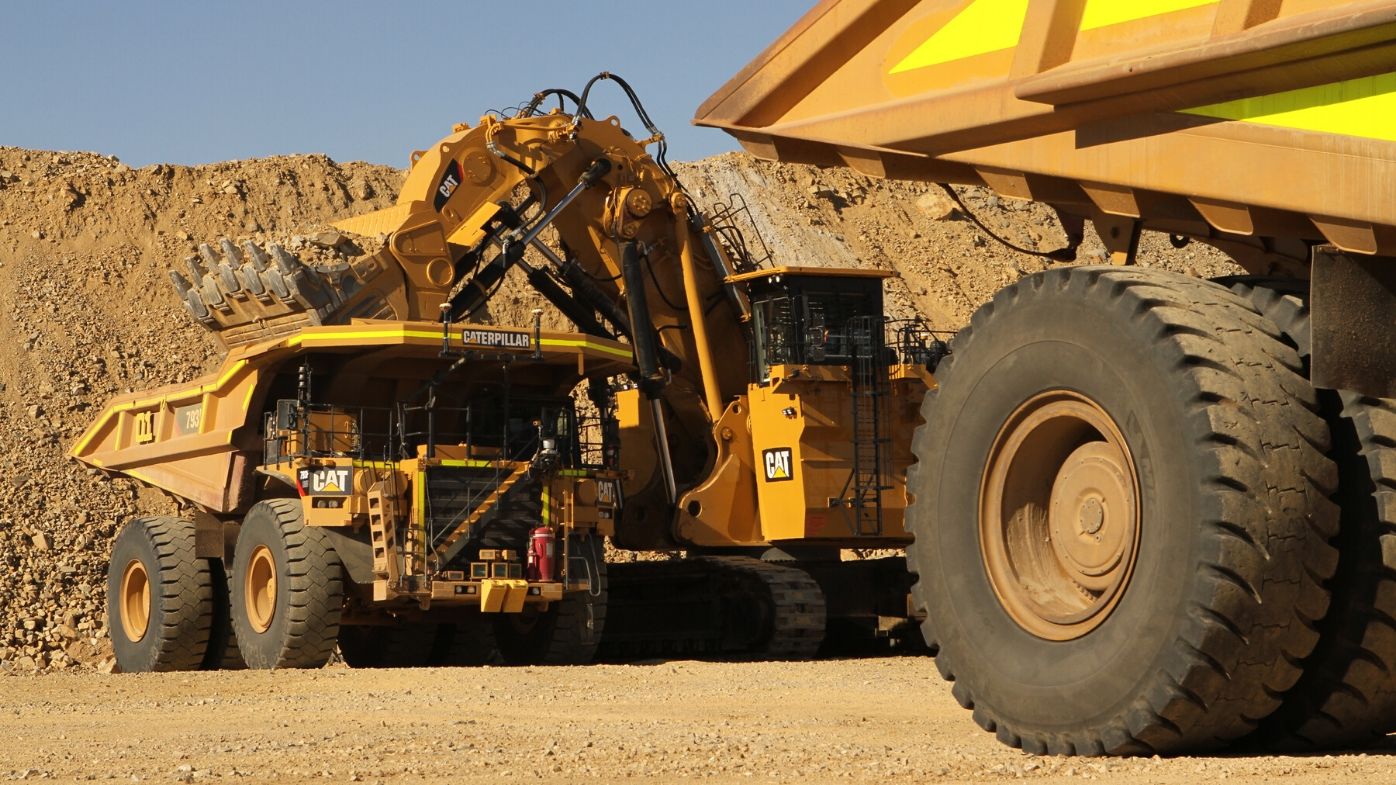 While the high demand for coal exports is expected to put a dent in climate change targets, Australia is well placed to become a green energy powerhouse.

Hydrogen, ammonia and carbon capture and storage has attracted $185 billion of potential investment, the report said.

Professor Baldwin said these developments would enable Australia to remain a major global resources exporter for the coming decades.