A North Queensland fisherman has shared his encounter with a "celebrity" crocodile that stole and ate a small shark from his fishing line.

Dan Johnson had been fishing with his wife, daughter and dog near Proserpine, inland from Airlie beach, when he spotted the crocodile, nicknamed Boofhead by locals.

Mr Johnson filmed as the 4m crocodile cruised toward the baby bull shark on the bank and swallowed it whole in less than a minute. 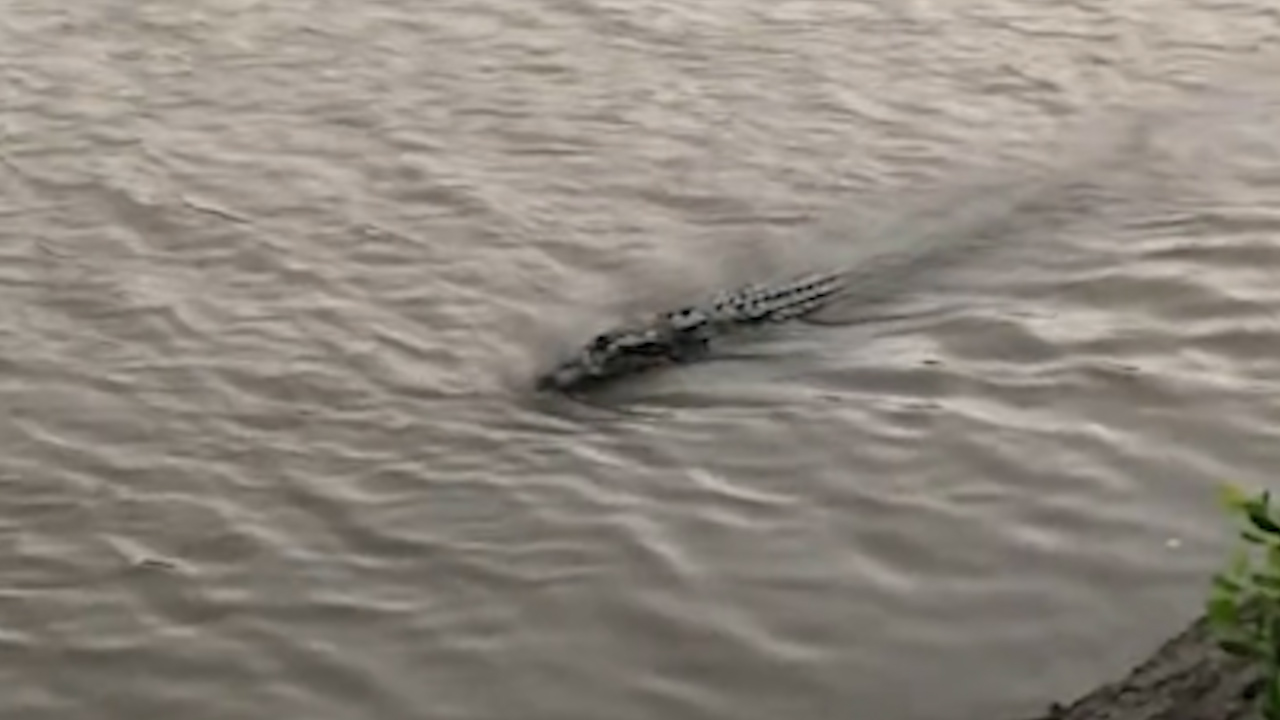 "He's a bit of a celebrity. This crocodile is always there but it's not often it takes a fish from you when you're fishing," Mr Johnson said.

"I was just sitting there having a fish. I hooked a shark and heard a lot of commotion on the right hand side of me, and I thought they were saying 'good job you've hooked a good fish', when they were saying ''look out', and then by the time I saw what was going on the croc was coming this way.

Mr Johnson then cut the line from the shark, before the crocodile ate it and swam away. 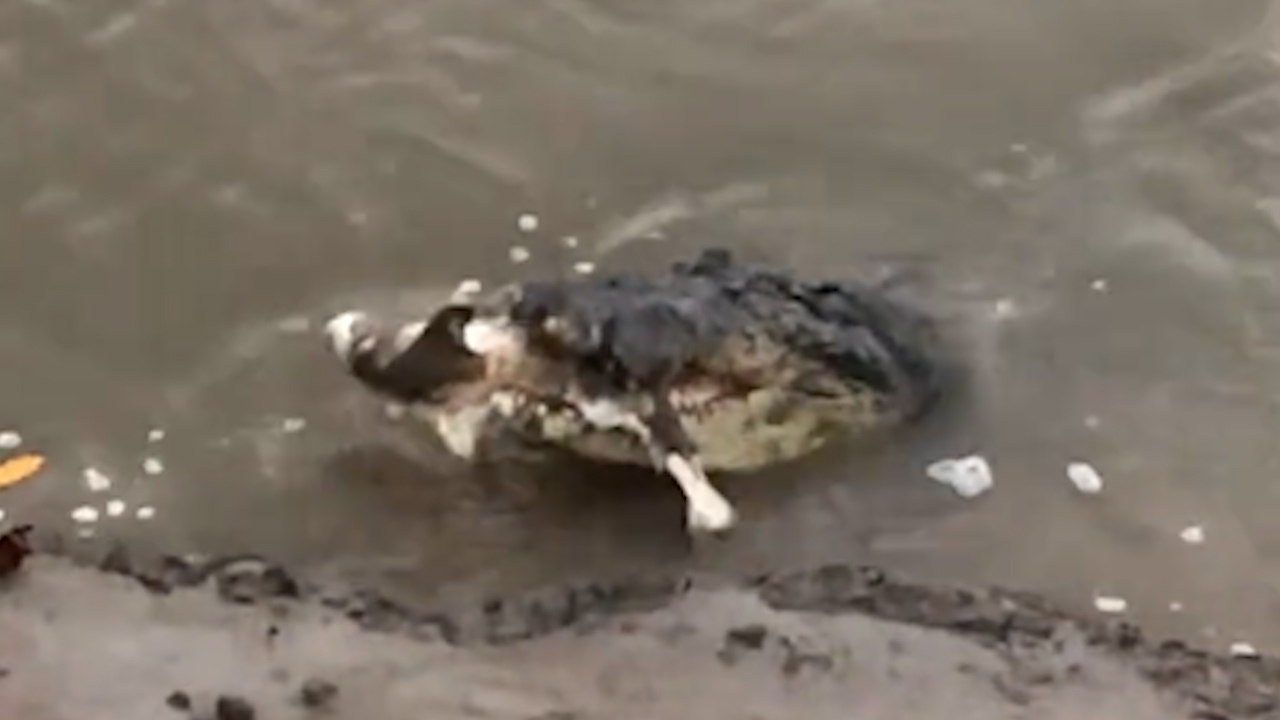 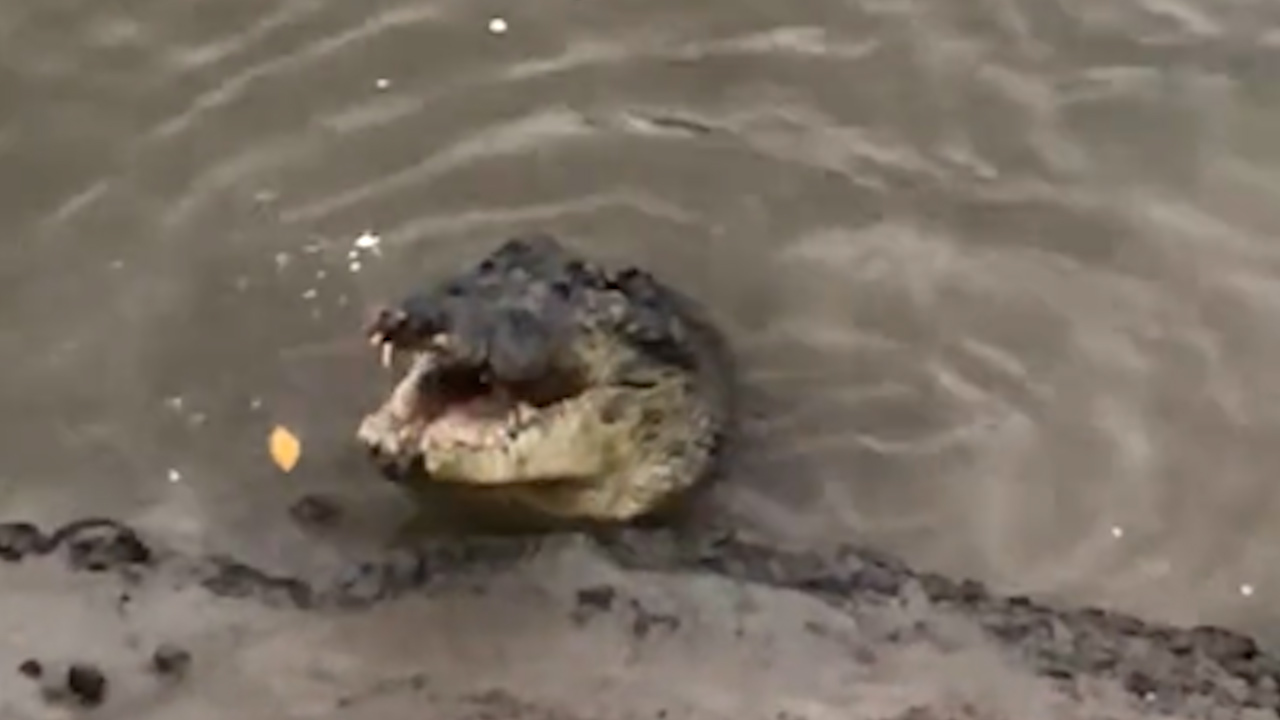 He said the popular fishing spot was popular with tourists hoping to catch a glimpse of the crocodile.

"To capture it that close up was amazing, to be able to see it. I've been there so many times," he said.

"He was just cruising. You look at that and think, if you're in the water, you can't outswim that animal. You see how fast they are when they're not even trying.

"He's a bit of a hero, he's not harming anyone as long as people don't mess with him it'll be fine."