An emergency National Cabinet meeting has been called for tomorrow due to the rising COVID-19 cases across Australia.

The next meeting of National Cabinet was due in February.

Prime Minister Scott Morrison this afternoon confirmed he will meet with state and territory leaders ahead of Christmas. 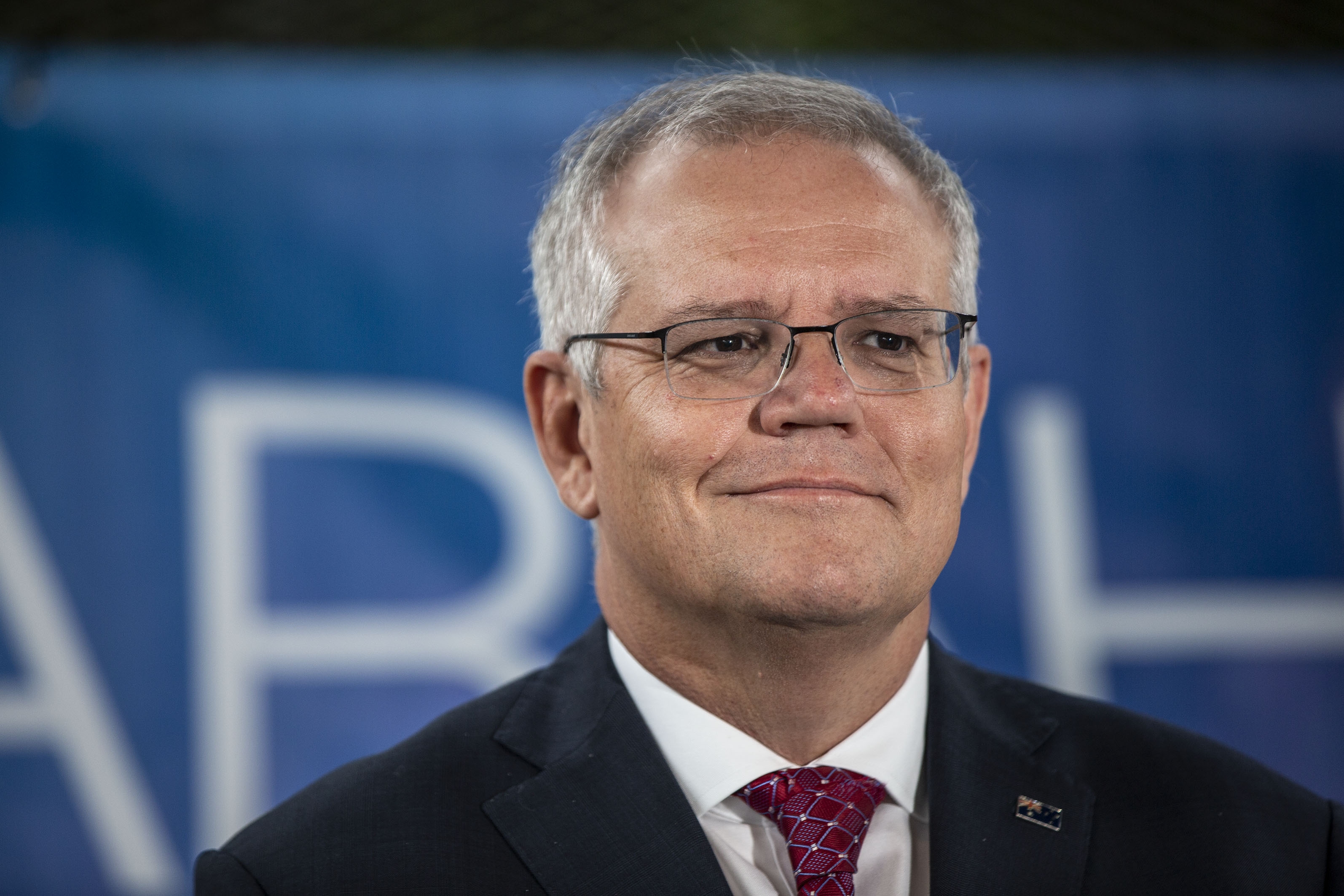 The meeting will discuss how states and territories are dealing with the surge in Omicron variant cases.

9News has obtained a letter written by Mr Morrison to state and territory leaders which insists it is imperative for Australians to take responsibility for their own health during the rise of COVID-19 cases.

The Australian Health Protection Principal Committee has recommended masks to be used in all indoor settings.

Pressure is also expected to be applied by some states to reduce the interval between the second shot and booster vaccine from five months to just four.

Mr Morrison has urged leaders to avoid border closures ahead of Christmas as Australia learns to live with COVID-19.

In the previous meeting, which was held only two weeks ago, was meant to be the last for the year, as leaders discussed Australia's response to the COVID-19 pandemic.

The cabinet agreed existing COVID-19 outbreak management plans need to be updated in light of the Omicron variant. 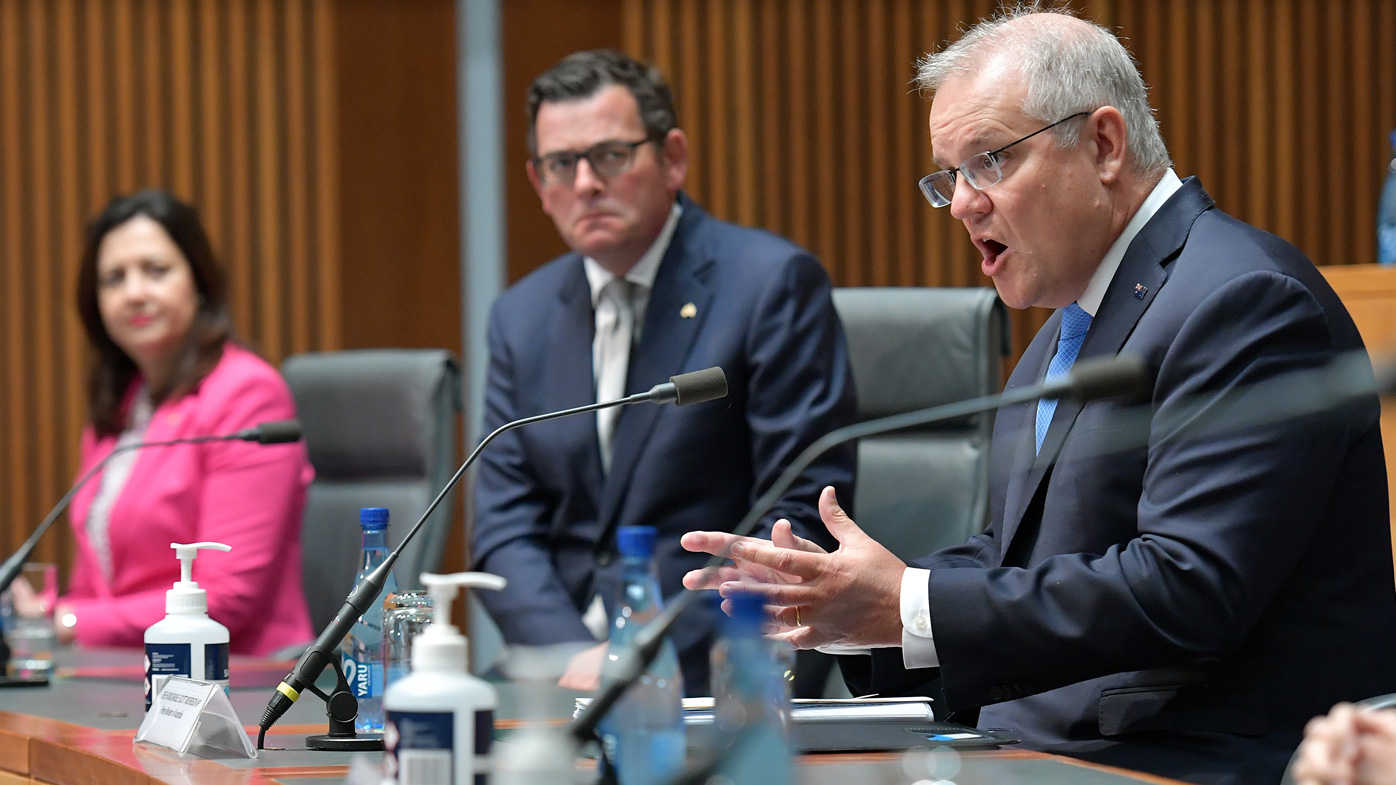 It comes as Mr Morrison has been campaigning in two states today ahead of the federal election next year.

The Prime Minister attended Brisbane this afternoon, targeting the Labor-held seat of Moreton as well as announcing a new apprenticeship for truck drivers.

"Today we have around 220,000 Australians in trade training in skills apprenticeships in Australia," he said.

"That is the highest level we have seen on record since they were first kept in 1963."

Mr Morrison also announced the new candidate for the ultra marginal seat of Macquarie in Sydney this morning, which is currently held by Labor.