Paramedic shortages are crippling parts of Ambulance Victoria with up to a third of Melbourne being left without specialist coverage.

The Victorian Ambulance Union has revealed that Mobile Intensive Care Ambulances (MICA) have been unable to attend serious callouts on multiple occasions because demand is outstripping supply.

The shortage has left regular paramedics to deal with complex situations that MICA teams are trained in, union secretary Danny Hill said. 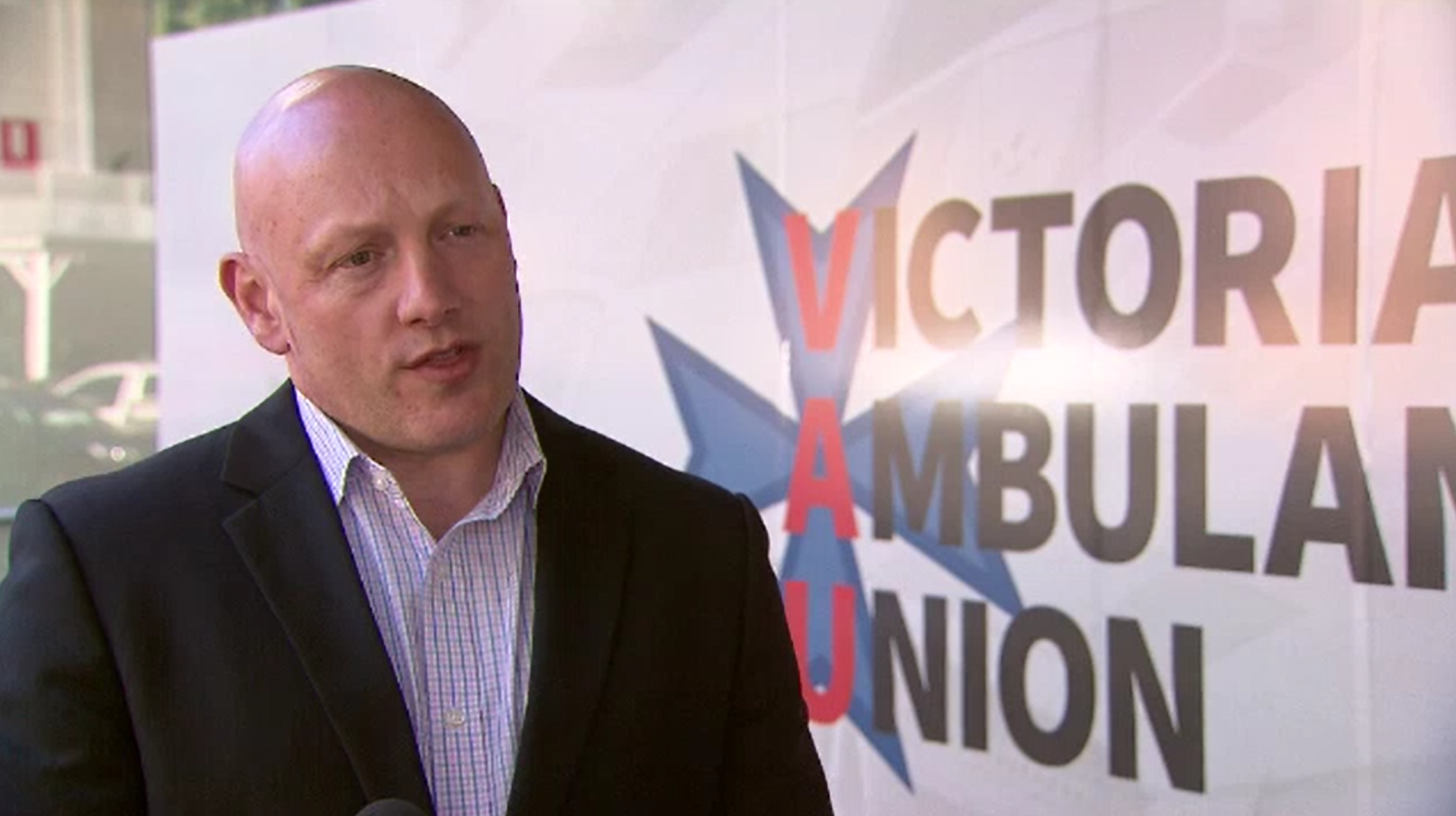 "What we're seeing is the resources are so thin, that our MICA paramedics, which should be reserved for the highest acuity cases – they're just being sent to patients with back pain, intoxicated patients, patients who are vomiting," he said.

"That's not what they're there for.

"A patient's outcome will be poor if MICA paramedics don't attend." 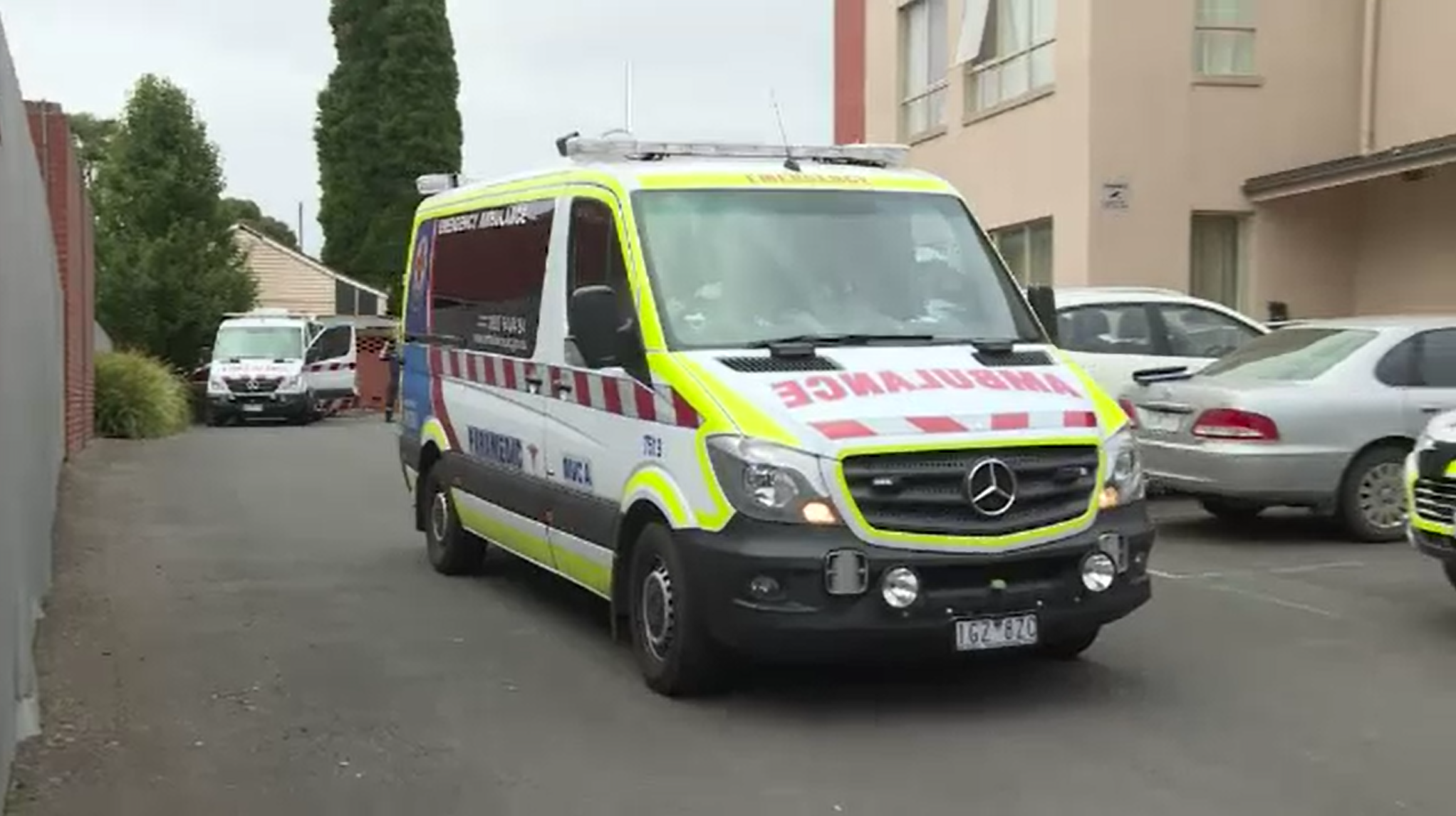 On Friday, units in Preston, Altona, central Melbourne, Roxburgh Park and Hillside had no MICA specialists rostered on, leaving crews in Tarneit and Sunshine to cover the entire area.

A trial to reserve MICA crews only for life and death cases began on the same day but was abandoned after an hour because there weren't enough staff to meet demand.

"We're not a third-world country," she said. 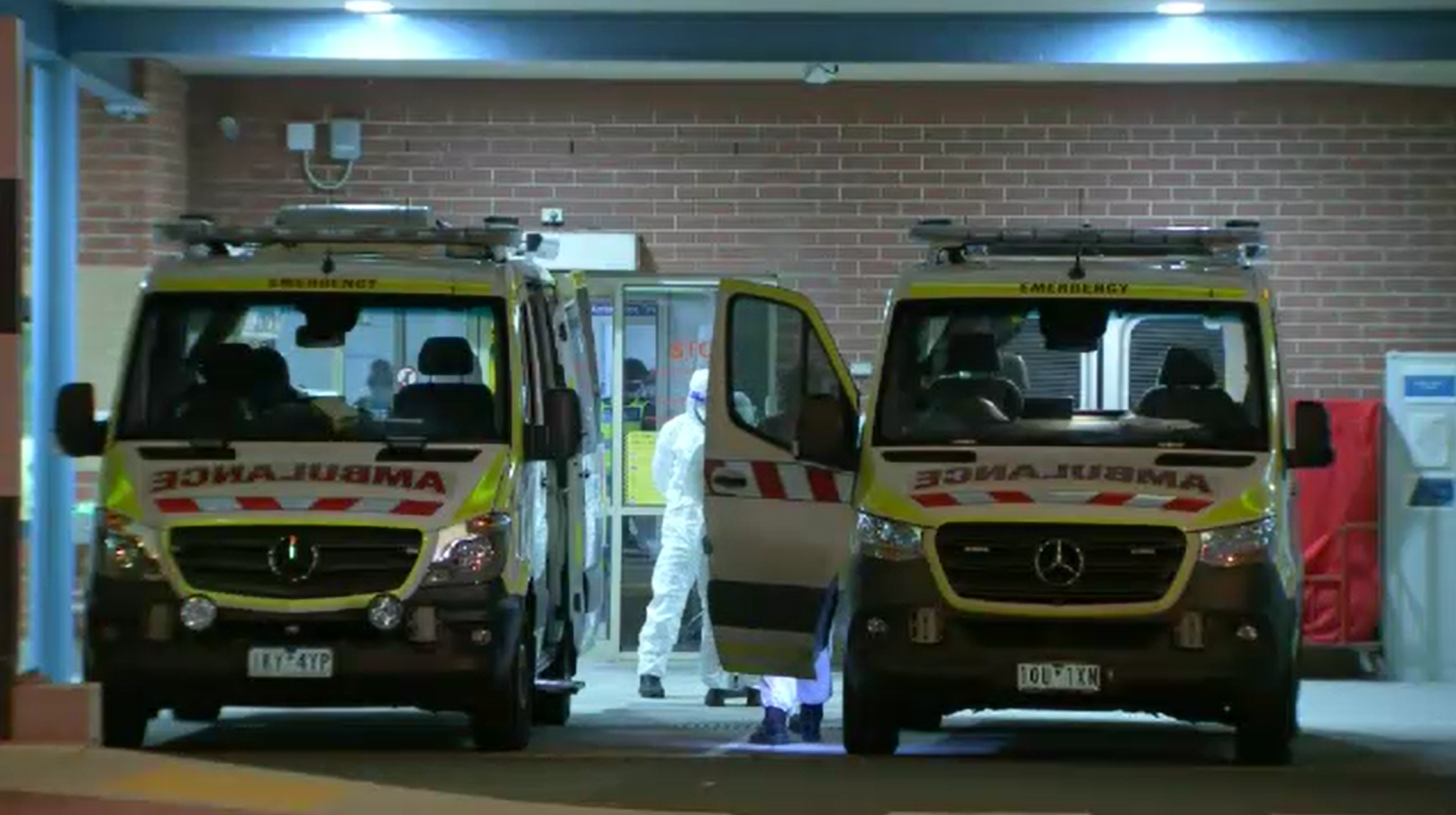 "Why should people accept that people are going to die because the government has failed to put investment and planning?"

Public Transport Minister Ben Carroll said Victoria has come of the "world's best paramedics" but the state needed "more of them".

Ambulance demand is busier than ever – the pandemic has seen a surge in triple-zero calls – from people who would not normally need it.

Mr Hill said the reason for the surge was because many people were not going to see their GP or staying on top of health issues, which then snowball and become much worse.

Paramedics have been working overtime to fill the shifts, which has left them "completely burnt out".