Tributes have flooded in for a respected pilot and his passenger and two children after their plane crashed into the ocean off Queensland's south-east on Sunday.

Roy Watterson, 67, an experienced pilot and businessman, had taken off from Redcliffe Airport when it's believed the plane's engine stopped minutes later.

Mr Watterson, his colleague 41-year-old Chris Mocanu and Mr Mocanu's 10-year-old-son and nine-year-old daughter, were all killed in the crash. 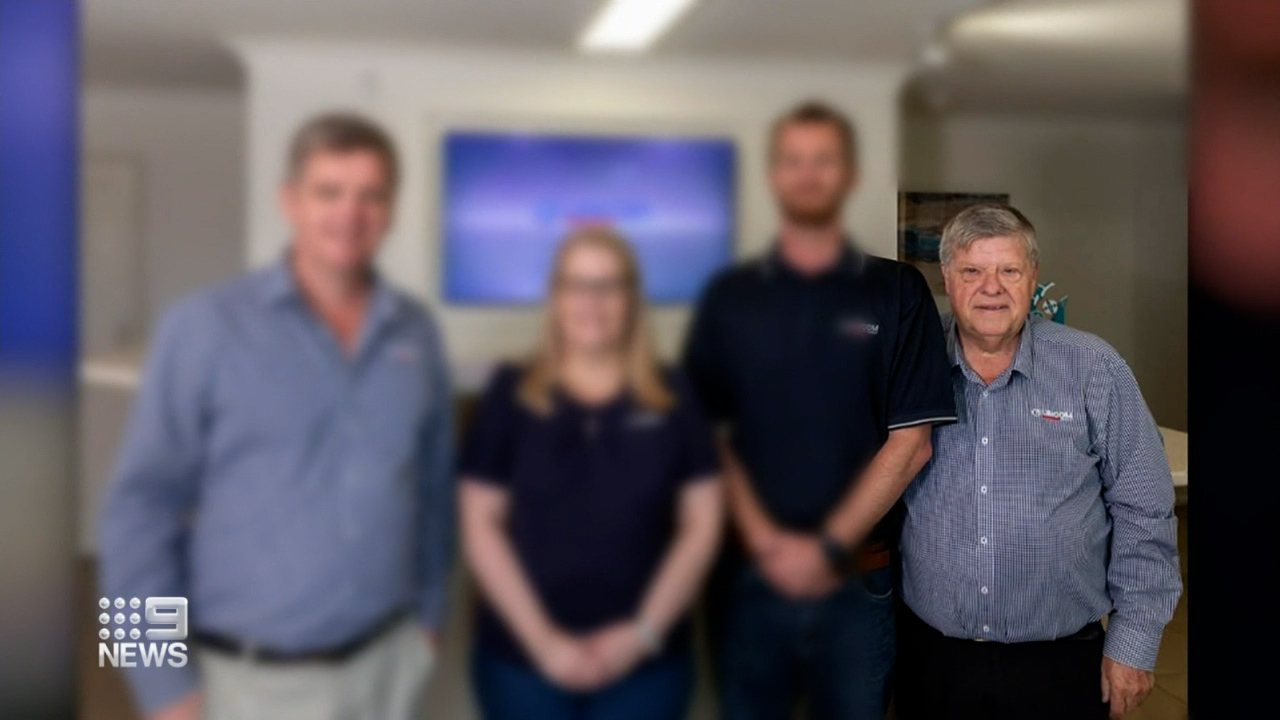 It's believed the route was familiar to the pilot and the afternoon joyride was a favour for Mr Mocanu and the children.

Bob Aldons, who has been friends with Mr Watterson for 25 years, said he was still in disbelief.

"It's an oh-my-god moment, that someone you know has passed away in such terrible circumstances and with small children on board," Mr Aldons said.

Mr Watterson owned a prominent industrial supply company, but his real passion was in the cockpit.

"He kept a plane model of every plane he had flown in," Mr Aldons said. 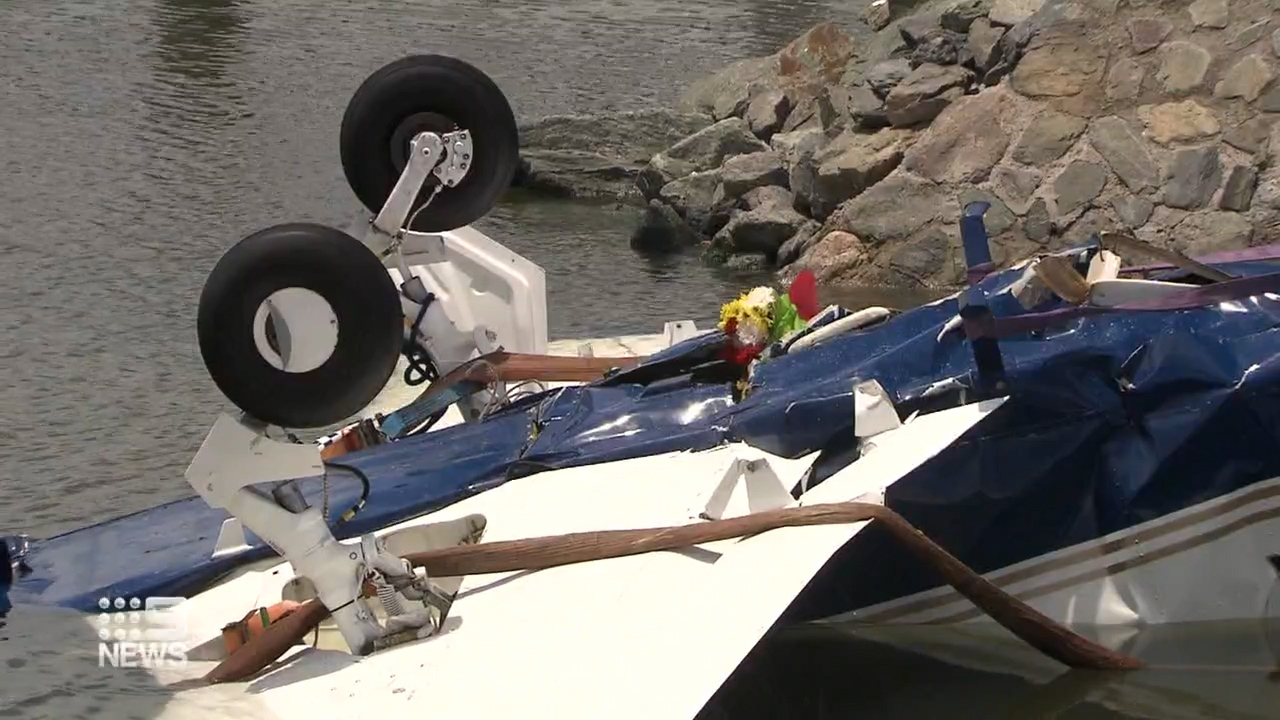 Mr Watterson's plane, a Rockwell Commander 114, was found largely in tact in mudflats off the coast of Redcliffe, and pulled to shore during a major retrieval operation.

Police investigators were called from interstate to examine the wreckage.

Parts from the plane will be sent to specialist labs in Canberra to be viewed by aviation experts.

The Redcliffe community has been left reeling from the tragedy, with tributes flowing in on social media for the four lives lost. 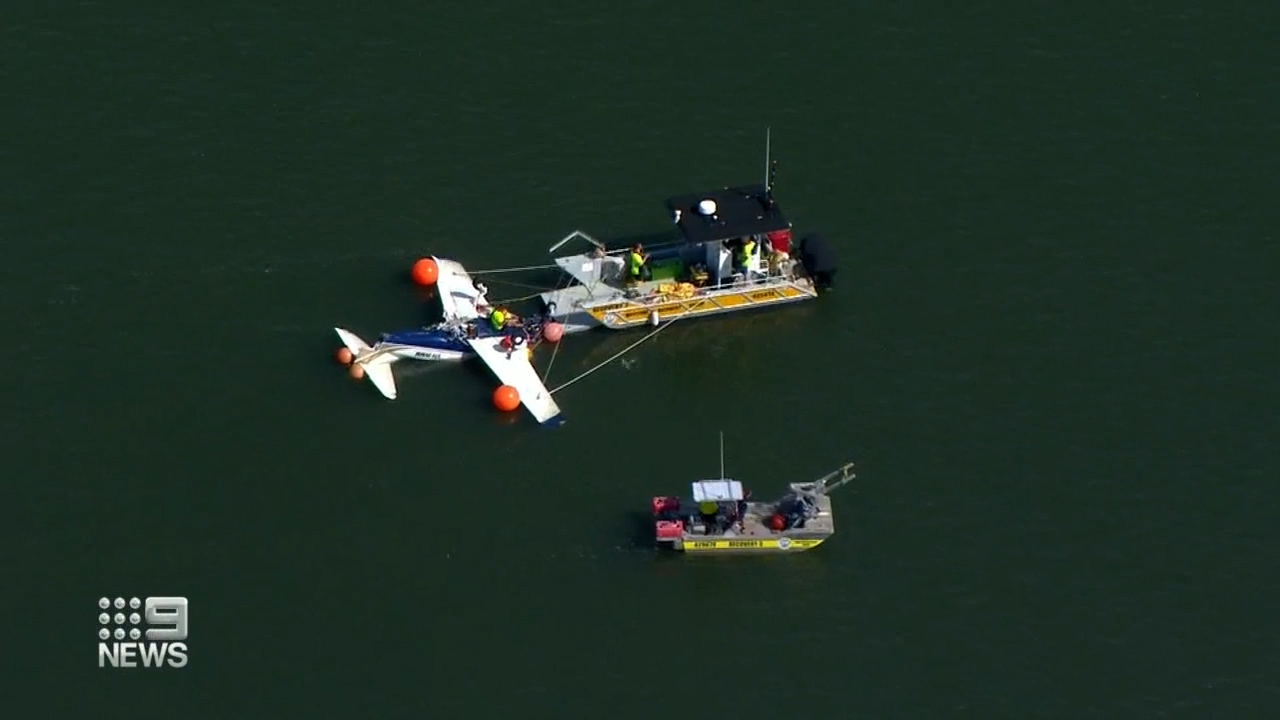