It comes amid calls from NSW Health Minister Brad Hazzard and his Victorian counterpart Martin Foley to make "specific determinations" for both states to have a fast-tracked booster program to curb increasing case numbers, Nine newspapers report. 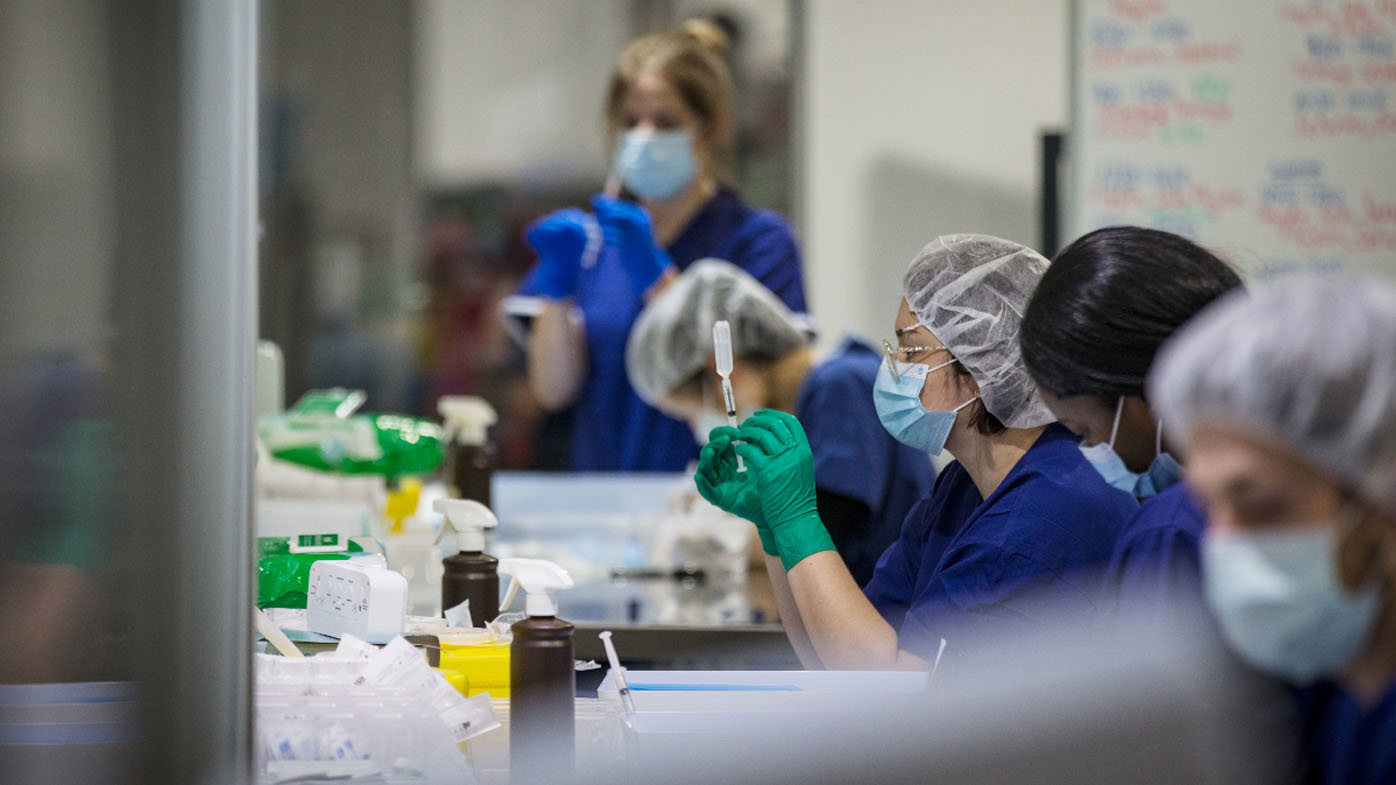 The nation's vaccine advisory body ATAGI ruled last week that boosters could be brought forward from six to five months.

National Cabinet is also expected to discuss whether Australians may need to have had a third dose to be considered fully vaccinated – a move made in the US, Israel and Singapore.

The next meeting of National Cabinet was due in February.

9News has obtained a letter written by Mr Morrison to state and territory leaders which insists it is imperative for Australians to take responsibility for their own health during the rise of COVID-19 cases.

The Australian Health Protection Principal Committee has recommended masks to be used in all indoor settings. 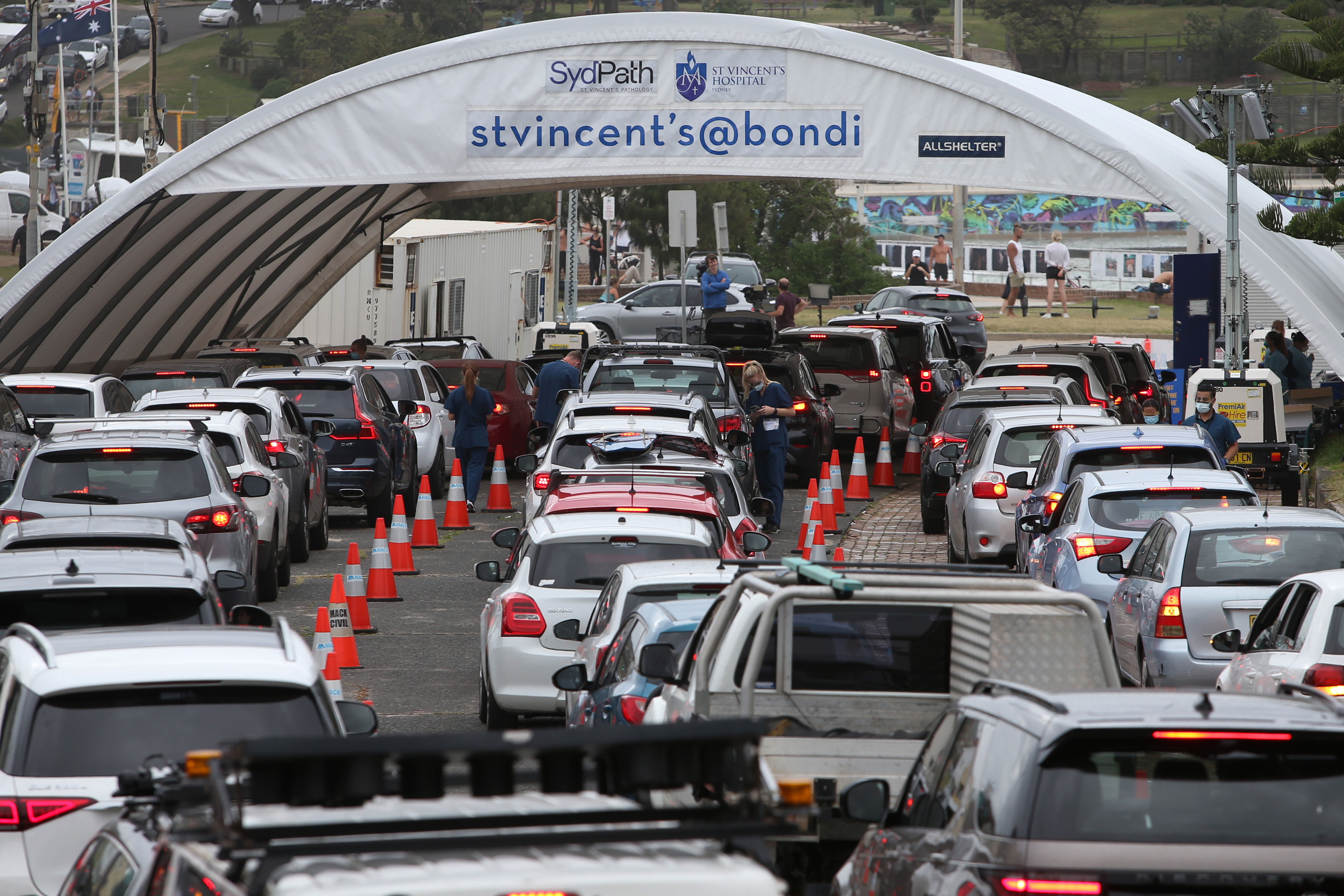 Mr Morrison has urged leaders to avoid border closures ahead of Christmas as Australia learns to live with COVID-19.

In the previous meeting, which was held only two weeks ago and was meant to be the last for the year, leaders discussed Australia's response to the COVID-19 pandemic.