Thieves have stolen $1 million worth of silver billion from a truck on the way from Sydney to Melbourne, police say.

Detectives from the NSW Robbery and Serious Crime Squad believe the heist took place across the weekend from 4.30pm on November 26 to 8am on November 29 as a truck made its way from Maldon, near Picton in NSW, to the Victorian capital.

In an appeal for information released early on Tuesday morning, police said the theft wasn't discovered until the Kenworth truck and silver Krueger trailer arrived in Melbourne. 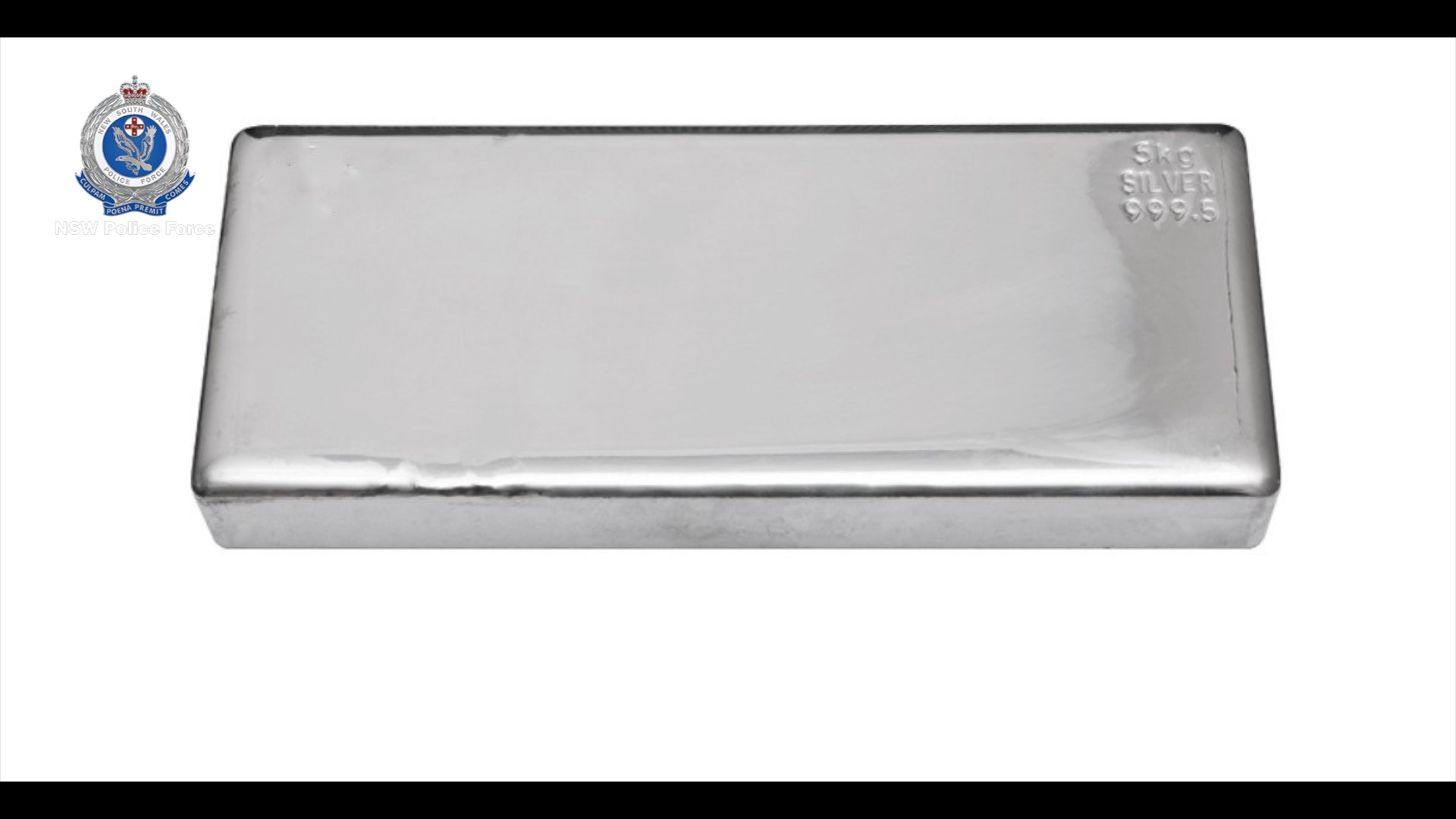 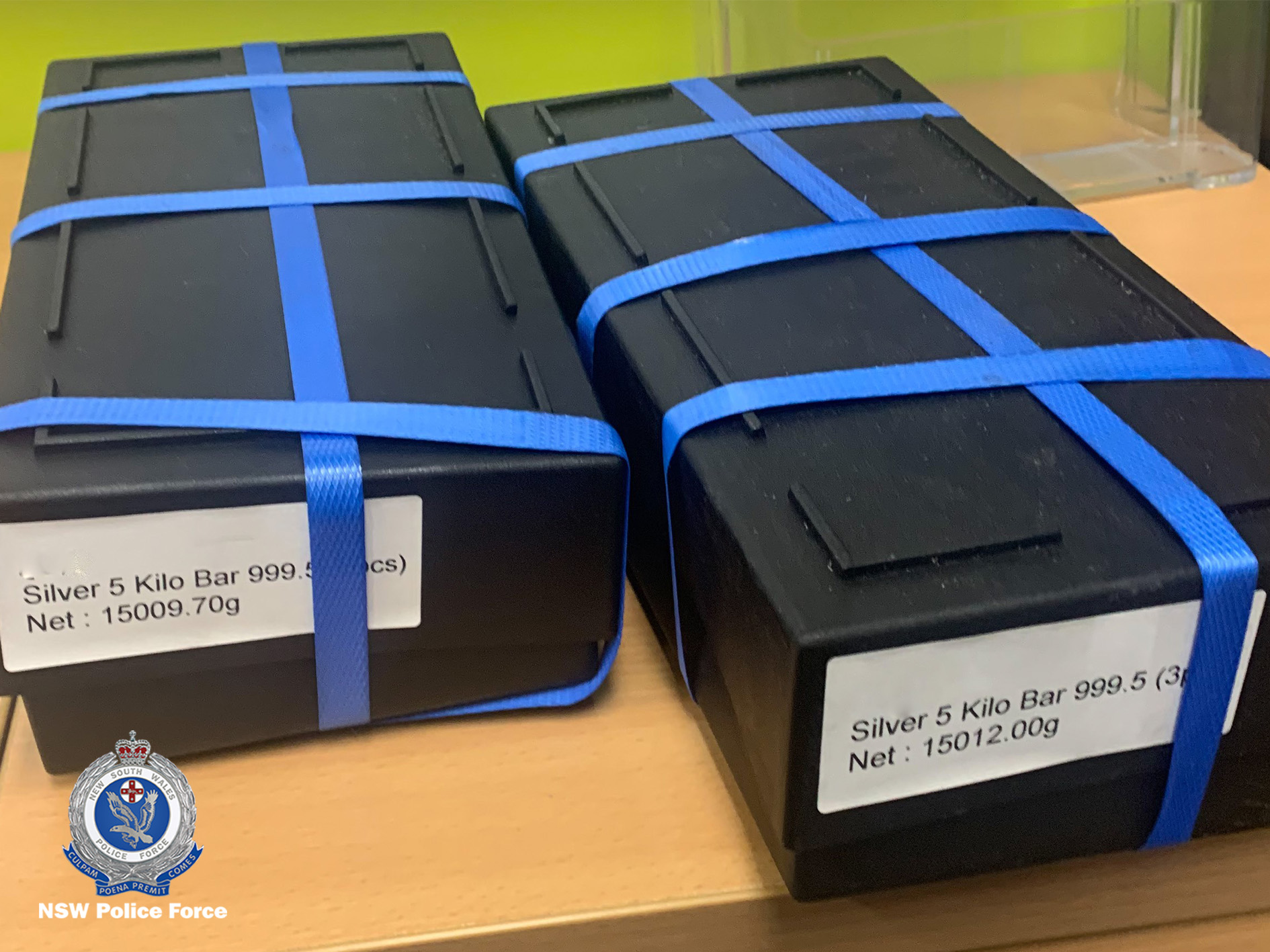 They released an image of one of the missing bars and packaging.