The bodies of seven people have been discovered inside a twin home in a north-western Minnesota city, US authorities say, with the cause of the deaths not yet known. 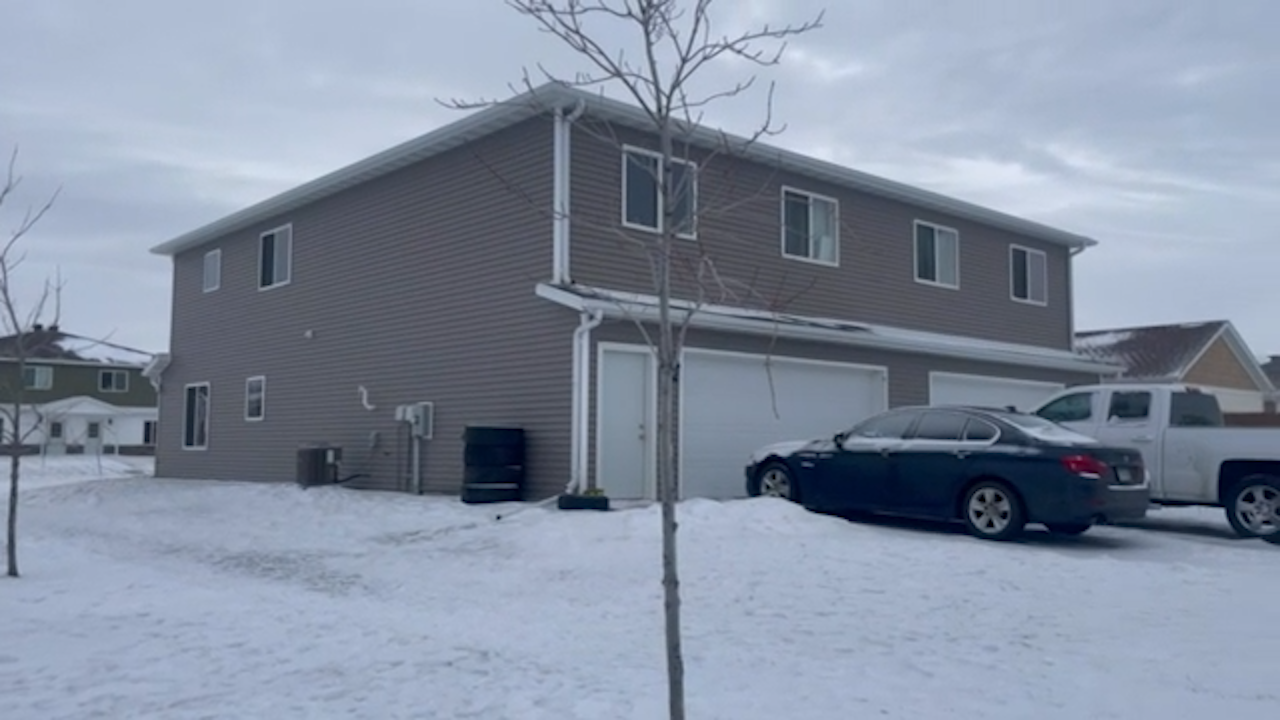 There were no signs of violence or forced entry into the residence, police said.

Authorities are not actively seeking any suspects.

“This is an absolute horrible tragedy, made even more poignant since it is close to the holidays,” Moorhead Mayor Shelly Carlson wrote in a statement sent to the Star Tribune.

“My heart aches for the family and friends who received this devastating news over the weekend.

“Our community mourns with them during this heartbreaking time.”

The bodies were taken to the Ramsey County Medical Examiner's Office in St Paul, where autopsies will be conducted. 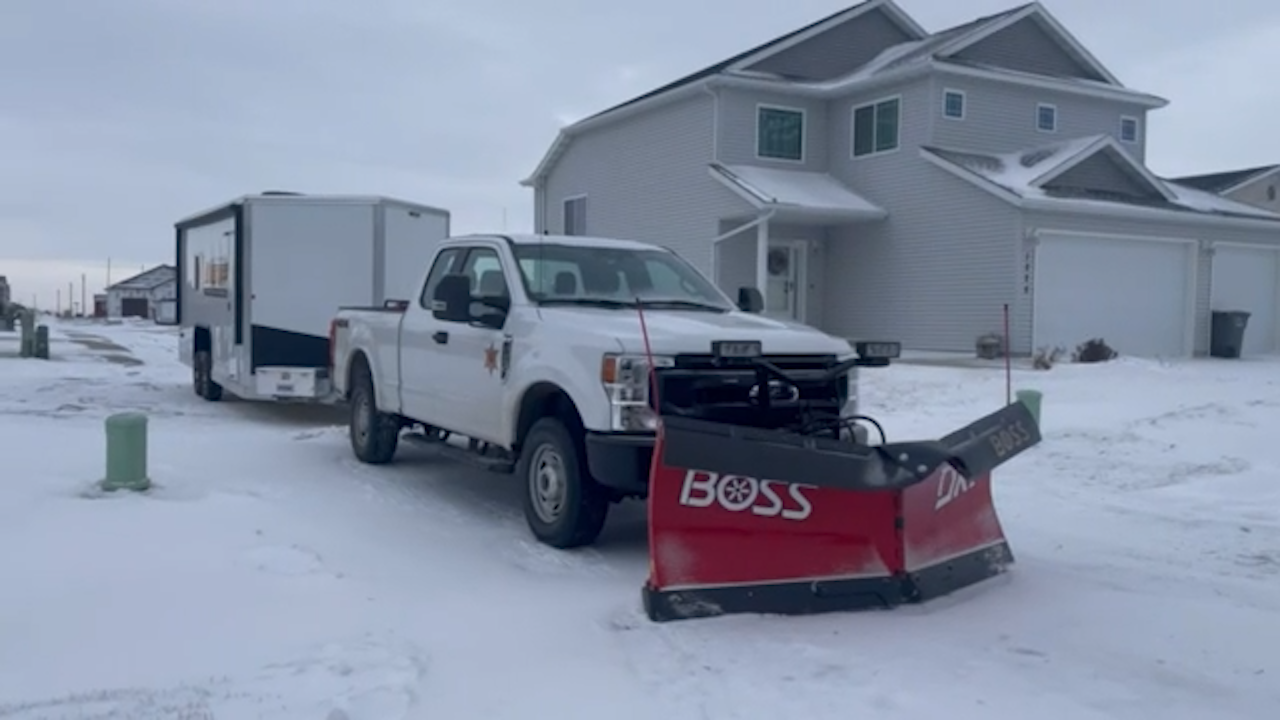 The Moorhead Area School District has been provided information about the victims to help prepare for student assistance, police said.

Moorhead is on the Minnesota border next to Fargo, North Dakota, in a metropolitan area of about 230,000 people.

Moorhead Police Captain Deric Swanson said the investigation is still active and further information, including the cause of deaths and identification of the victims, will be released later.