Tiny electronic trackers have been fitted to eight funnel web spiders to monitor their movements around Sydney over coming months.

Scientists hope the project will help pinpoint the time of year when the funnel web – the world's deadliest spider – is the greatest risk to humans.

But before the spiders were released by University of New South Wales researchers the electronic trackers had to be attached to the eight arachnids. 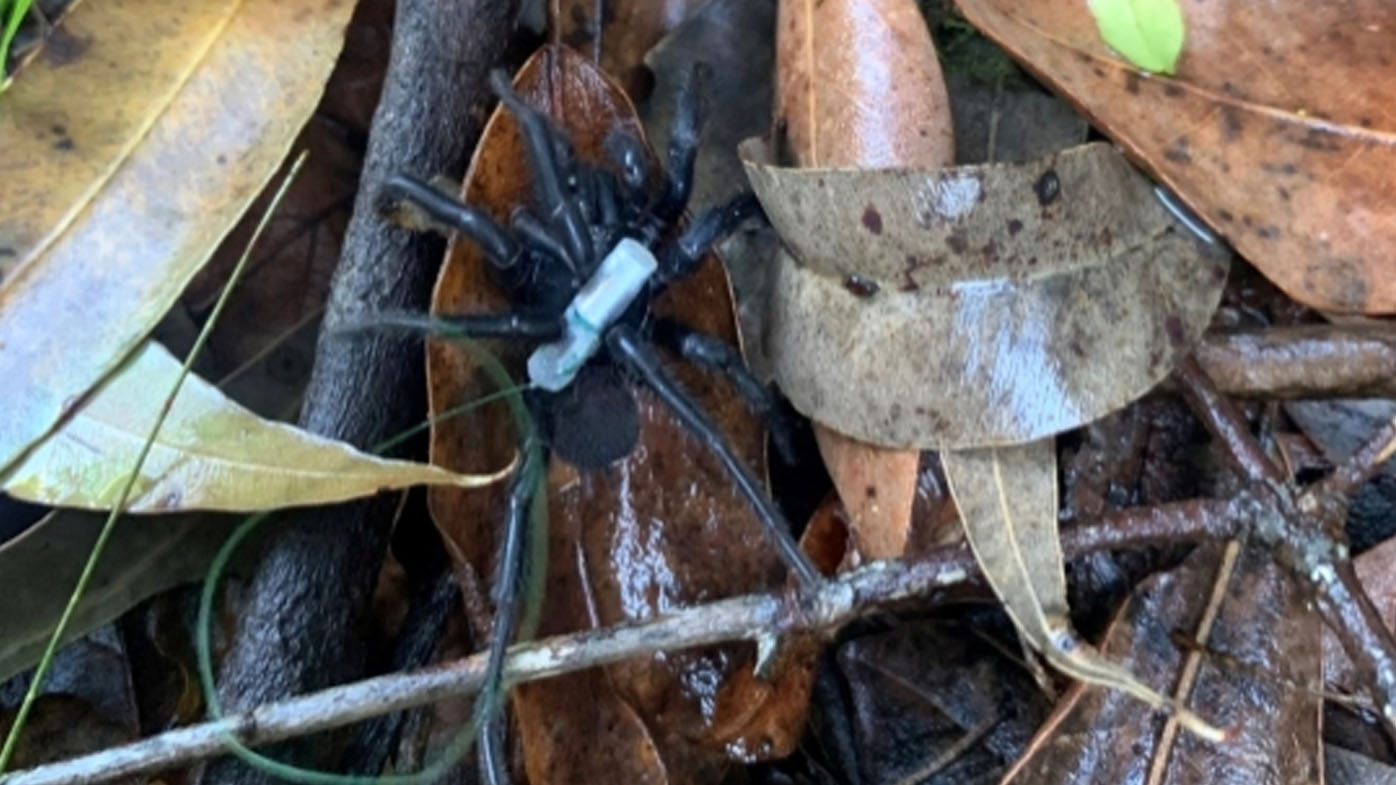 Postgraduate student and lead researcher Caitlin Creak said it involved fixing a device to the top of the spider's body using superglue and a sponge to hold down its legs.

"I am very cautious with them. I never handle them with my hands, ever. I always use 30-centimetre long forceps and thick plastic containers when interacting with them," Ms Creak said.

After the funnel web recovers from the delicate operation, it is released into the wild the following day.

The researchers will then trace the movements of the eight spiders from the tracker signal using GPS coordinates and measuring tape. 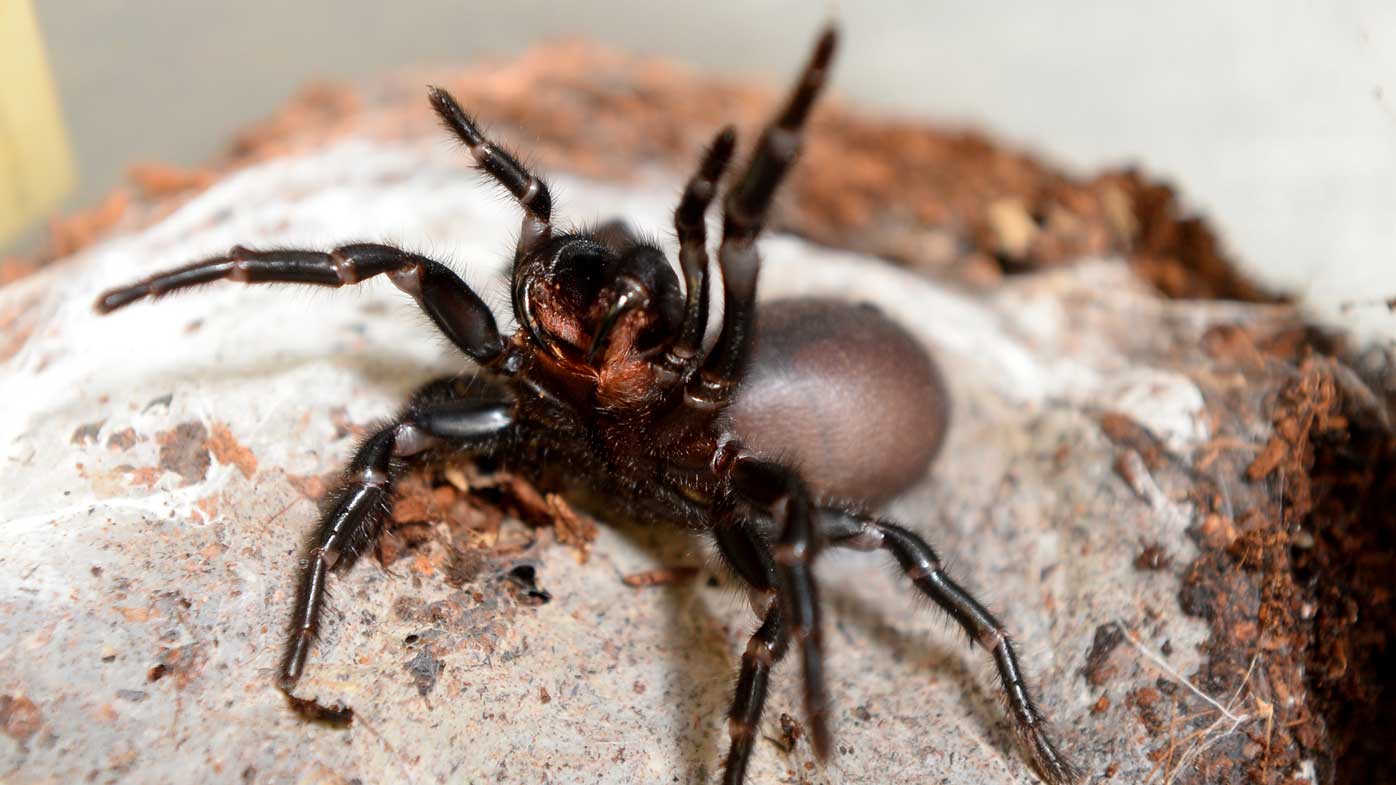 'Icon of fear and fascination'

"This remarkable spider has become a part of Sydney's folklore and, although no deaths have been recorded since the introduction of an antivenom in 1981, it remains an icon of fear and fascination for Sydneysiders," the museum said.

Ms Creak said they are most active in the late summer and early autumn.

"The peak of this season normally sits around February-to-March, but this all depends on the weather. They like it warm and humid."

Ms Creak said the species of spider is nocturnal, so both males and females are more active at night. 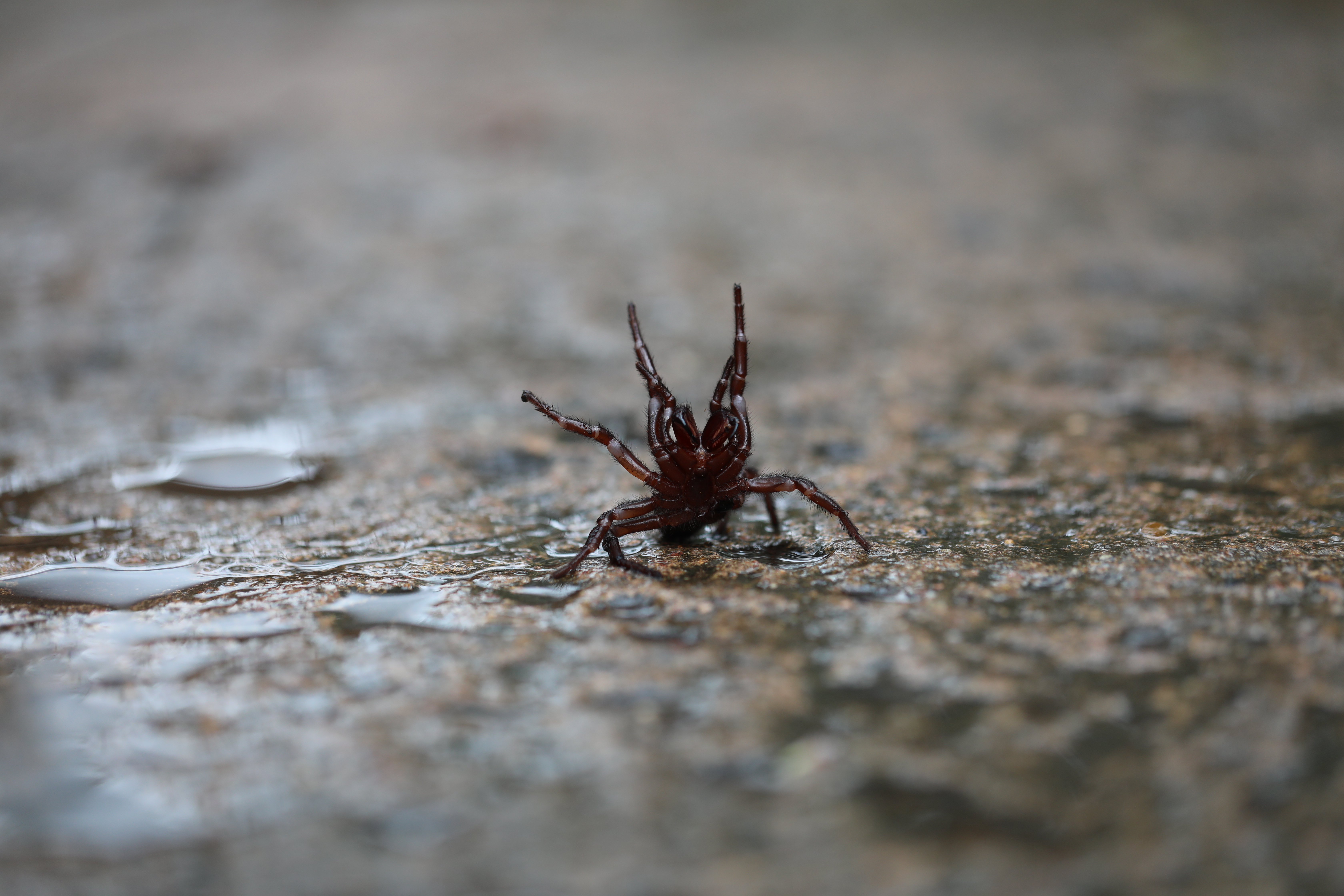 "But it is only the sexually mature males that will leave their burrow permanently, and as they wander looking for females, they will camp during the day, either in a females burrow, or in a sheltered spot where they can make a thin silky cocoon to sleep in," Ms Creak said.

"This is where people tend to have run-ins with them, as the males look for shelter, whether that be a log, or a pile of sheets, or bark and leaves, or someone's shoes they have left outside."

But Ms Creak was keen to dispel one myth about a funnel web's capacity to attack humans.

"I get this question all the time: 'what if it jumps on you?' They physically can't jump," she said.