Frustration is boiling over into violence as people queue for hours for COVID-19 tests with Christmas just days away.

There have been reports of fights at testing centres in South Australia, and plenty of aggression as wait times extend into hours.

The line-up is over 700 metres long at Christie's Beach in Adelaide's south, where people are yelling abuse and at least one altercation between two men had to be broken up.

LIVE UPDATES: Omicron now dominant in the US 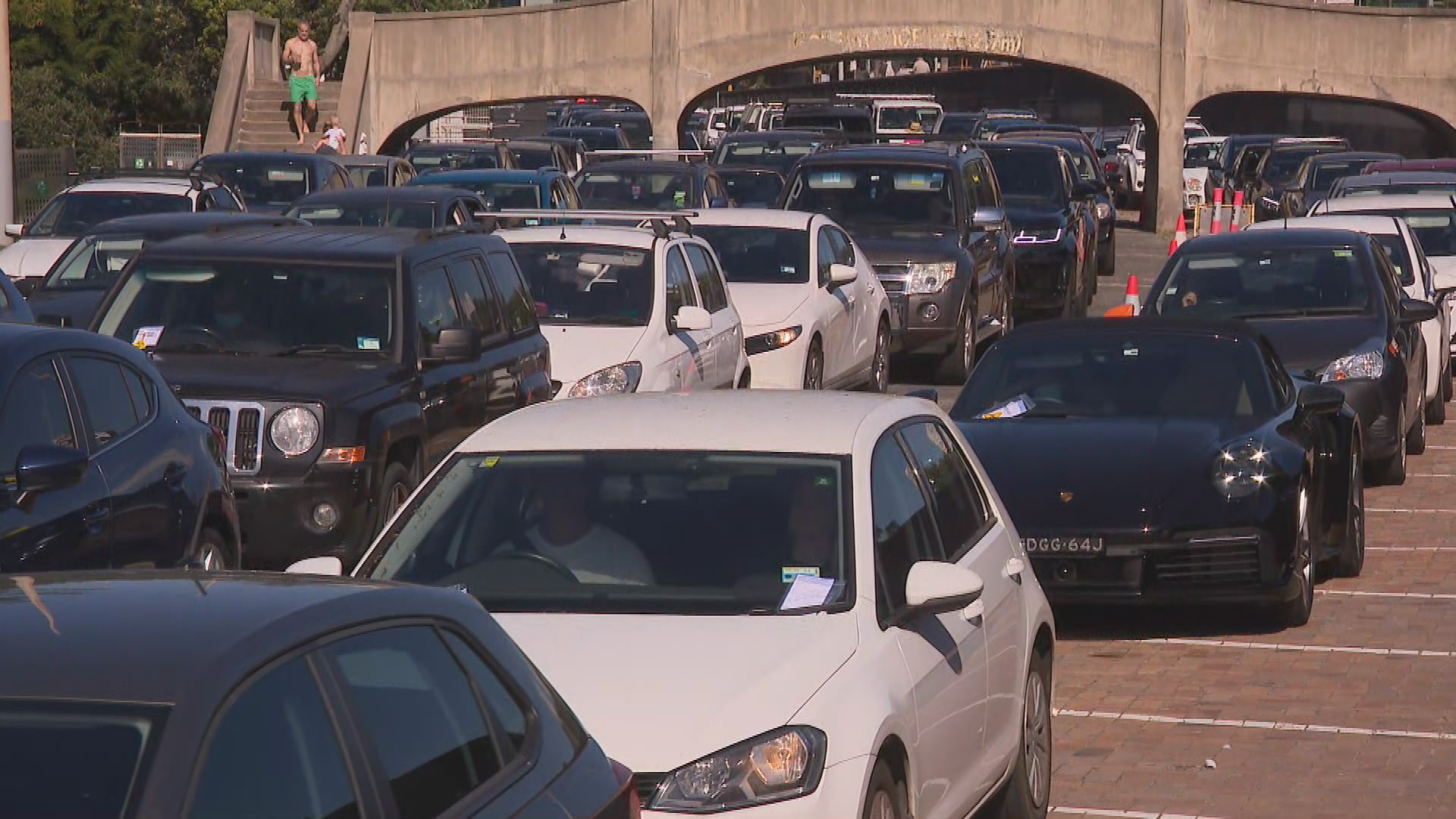 Testing sites across Adelaide are overwhelmed, with SA Health pledging a review and seeking to recruit more staff.

Health authorities are trying to relieve the pressure by now telling interstate arrivals they do not need to get a test on arrival if they don't have any symptoms.

It's a reversal of a policy the government introduced just 11 days ago.

"What we do want to avoid is having these lengthy line ups, which could potentially discourage people from doing the right thing," he said, before explaining anxiety around Christmas is fuelling high test rates.

"Get online, and make that booking."

Mr Tehan said he "understands the frustration," and called for patience, with Adelaide reporting lines of up to eight hours and waits blowing out in other states.

"It's wonderful that people are able to travel, to reunite with family this Christmas, and we're coming out of a pandemic and we're dealing as best we can with the situation," he told Today.

"It is tough. There are some long queues and some long waits.

"Be patient. It's worth it, because it's just going to be so special to have us all together again."

He said testing would be one of the things to be discussed at National Cabinet tomorrow, adding people shouldn't cancel their travel plans. 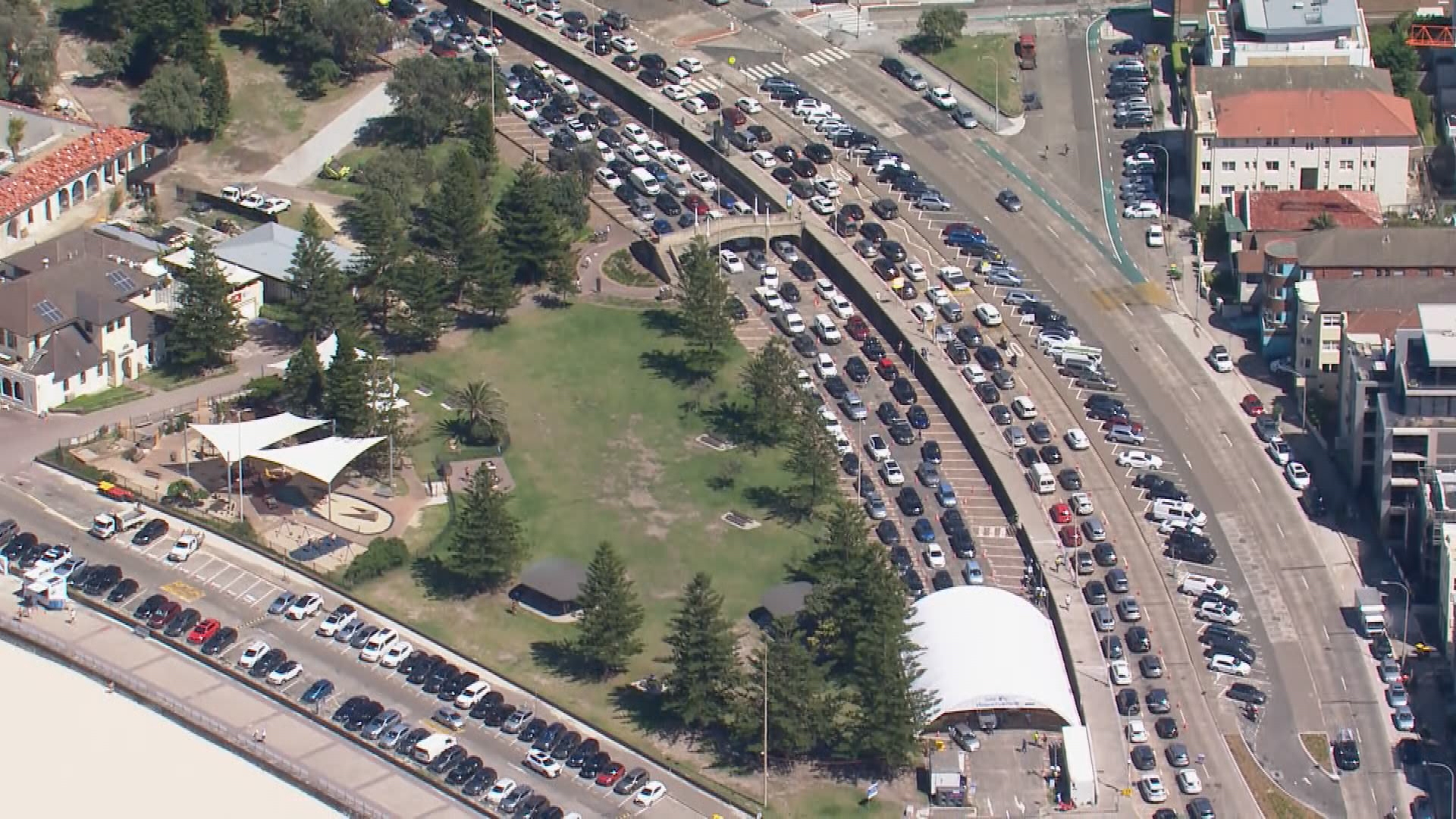 "What we've got to do is continue to work with the state and territory governments to get those testing regimes in place so they're moving a lot quicker," he said.

There were massive queues in Sydney as well, with hundreds of cars lining up at testing sites in Bondi, Maroubra and Macquarie Park.

Christmas travellers are adding to the surge, with Queensland so far holding its border open even as cases rise in the Sunshine State.

Testing wait times have also blown out in Melbourne, prompting concerns coronavirus cases are lurking in the community due to delayed results.

The Melbourne Showgrounds and MSAC clinics opened about 7am today and reached capacity a few minutes later.

The Albert Park facility reached capacity before even opening at 7am, with queues hours long.

There are calls to extend hours and open more facilities to cater to the demand.