It might be time to rethink your festive plans, the World Health Organisation has warned amid a rising number of cases of coronavirus caused by the Omicron variant.

World Health Organisation Director-General Tedros Adhanom Ghebreyesus said the pandemic might mean cancelling in-person events over the holiday period, adding that "an event cancelled is better than a life cancelled."

The Omicron variant is taking over the world in a previously unseen speed.

Speaking at the news conference on Monday, Mr Tedros pointed out that just a month ago, Africa was reporting its lowest number of new cases in 18 months. Last week, the region reported the fourth-highest number of cases in a single week since the start of the pandemic.

In the US, the variant became dominant less than 20 days after it was first detected there.

"There is now consistent evidence that Omicron is spreading significantly faster than the Delta variant. And it is more likely that people who have been vaccinated or have recovered from COVID-19 could be infected or reinfected," Mr Tedros said.

A number of countries around the world have already imposed new restrictions on gatherings. 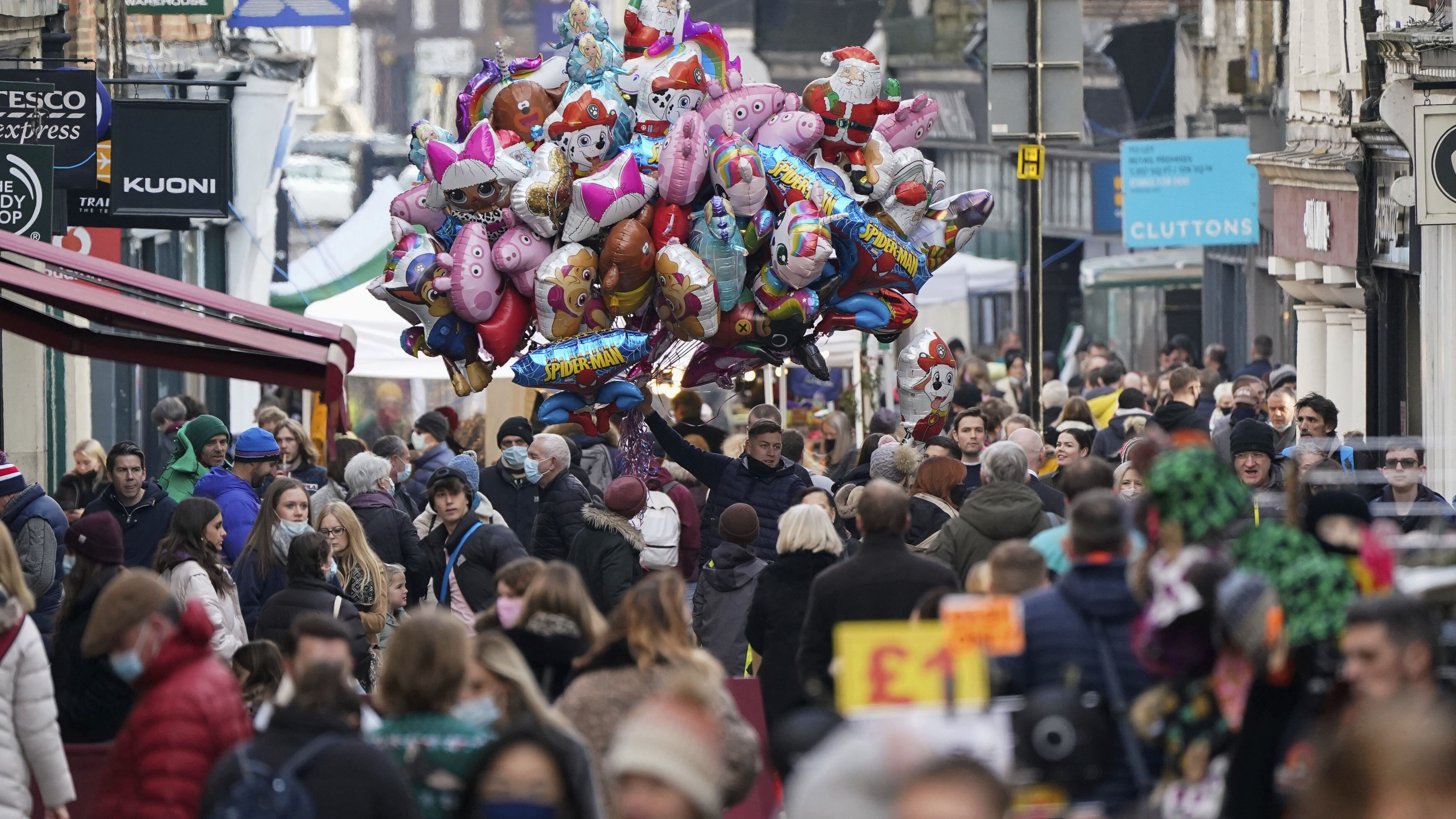 The Netherlands has introduced a strict new lockdown starting Sunday, allowing maximum of two guests at any indoor gathering apart from Christmas and New Year's Eve when four guests will be allowed.

The Canadian province of Ontario has placed new limits on indoor gatherings, cutting the number of people allowed to get together from 25 to 10.

Germany's newly formed Expert Council on COVID-19 said on Monday that the government must take "nationwide, well-coordinated and well-communicated measures for contact reduction" to combat the spread of the variant. 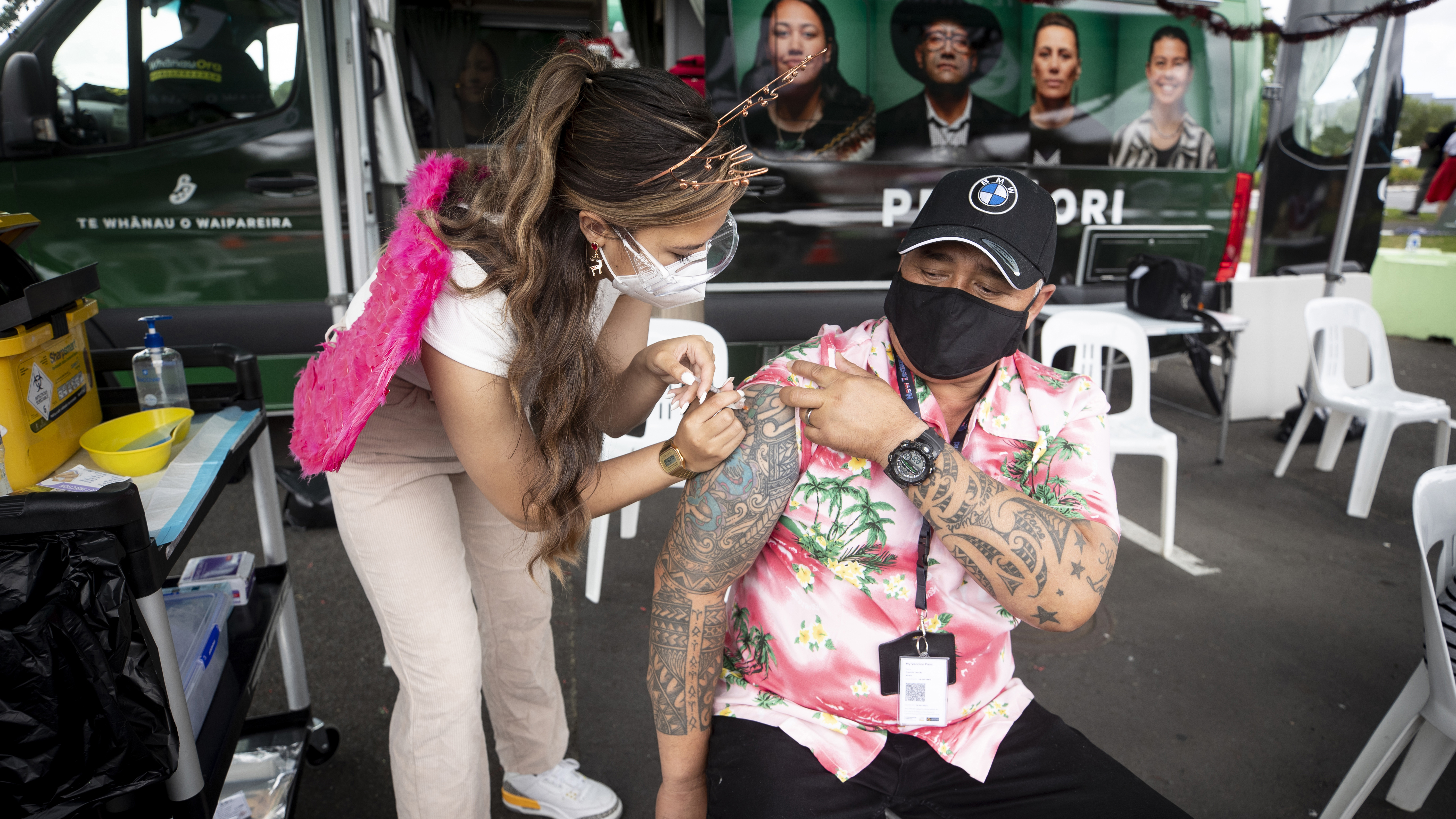 In South Korea, the government reversed its phased plan to ease restrictions last week and instead reinstated stringent social distancing measures, including a 9pm curfew nationwide for restaurant and cafes.

And New Zealand said on Tuesday it will push back its phased border reopening until the end of February over Omicron concerns.

British Prime Minister Boris Johnson said on Monday that he may take action to prevent the further spread of coronavirus and the Omicron variant in the UK – but refrained from announcing any new restrictions.

READ MORE: Omicron is now the dominant version of COVID-19 in the US

Meanwhile, London Mayor Sadiq Khan on Saturday declared a "major incident" in the capital due to rapidly rising case numbers.

A "major incident" refers to an event requiring special arrangements between emergency services and local authorities.

Speaking on Monday, Mr Tedros acknowledged that people were "sick of this pandemic." "All of us want to spend time with friends and family. All of us want to get back to normal. The fastest way to do that is for all of us – leaders and individuals – to make the difficult decisions that must be made to protect ourselves and others," he said.

"It's better to cancel now and celebrate later, than to celebrate now and grieve later.

"None of us want to be here again in 12 months' time, talking about missed opportunities, continued inequity, or new variants," he added.