UK Prime Minister Boris Johnson has confirmed no new COVID-19 restrictions will be imposed in England before Christmas, but has not ruled out further measures after December 25.

Mr Johnson said that there is not currently "enough evidence" to justify tougher measures.

On Tuesday, the UK reported at least 90,629 new coronavirus cases and 172 deaths within 28 days of a positive COVID-19 test. 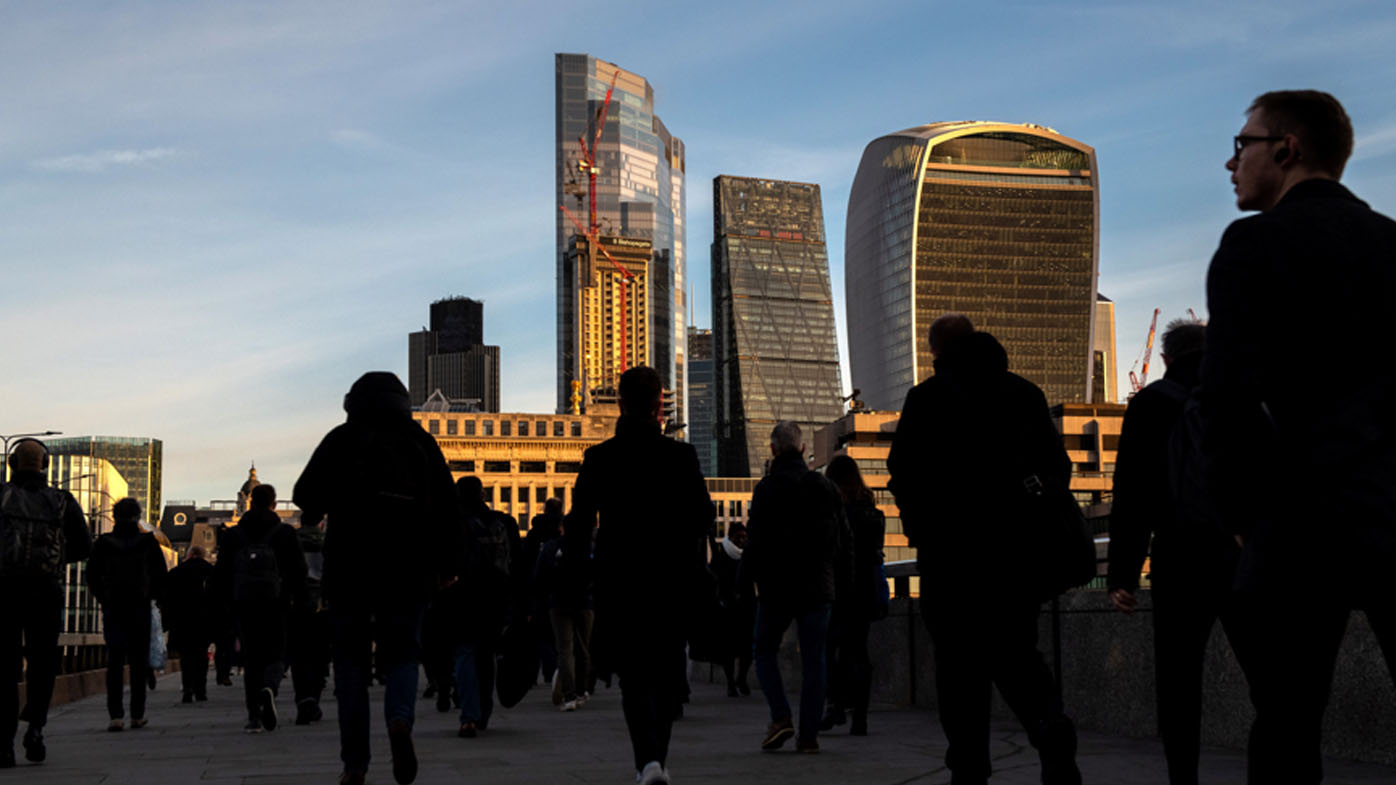 The country also reported 15,363 additional confirmed cases of the Omicron variant, bringing the total number of confirmed Omicron cases to at least 60,508, according to data from the UK Health Security Agency.

In a pre-recorded statement released on his Twitter account, Mr Johnson said "in view of the continuing uncertainty about several things – the severity of Omicron, uncertainty about the hospitalisation rate or the impact of the vaccine rollout or the boosters, we don't think today that there is enough evidence to justify any tougher measures before Christmas."

He did not rule out bringing in any further measures after Christmas, however, adding "if the situation deteriorates we will be ready to take action if needed."

Scotland is effectively barring spectators from professional soccer matches and cancelling Edinburgh's big New Year's bash as part of tighter restrictions to slow the spread of the Omicron variant.

First Minister Nicola Sturgeon says that for three weeks starting December 26, public events will be limited to 200 people indoors and 500 outdoors. She said that means pro sports will be "effectively spectator-free." 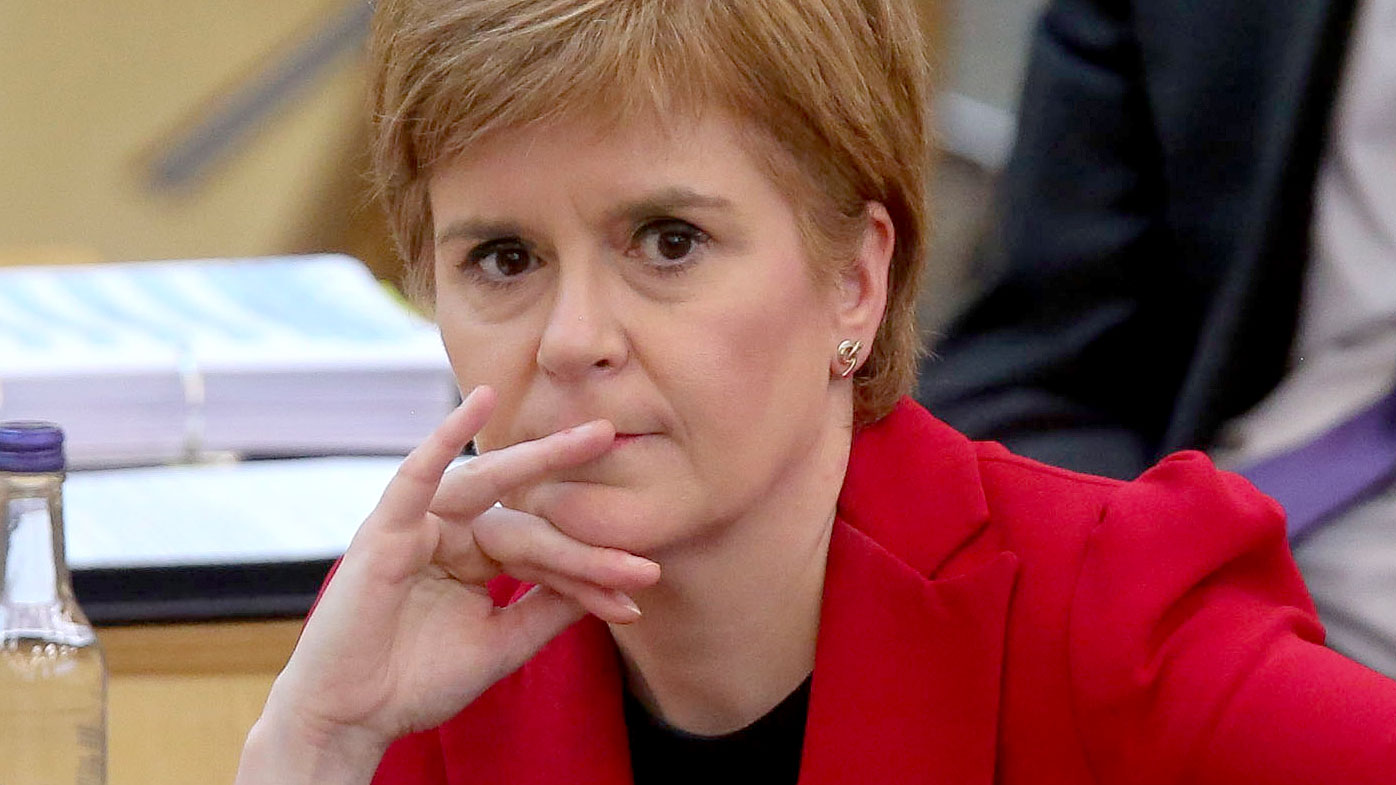 Ms Sturgeon told Scottish MPs that "although it might not feel like it, we are in a much stronger position than last year".

The four parts of the UK — England, Scotland, Wales and Northern Ireland — set their own health policies and have slightly different restrictions in place.