A man and a woman, along with three children, have been rescued in separate incidents at Victorian state parks overnight.

The police airwing flew into Werribee Gorge State Park after a man and a woman became stranded on a 150-metre high ledge while hiking about 10.40pm.

The hikers set out to walk to Falcons Lookout about 8pm before getting into trouble after straying from the main trail. 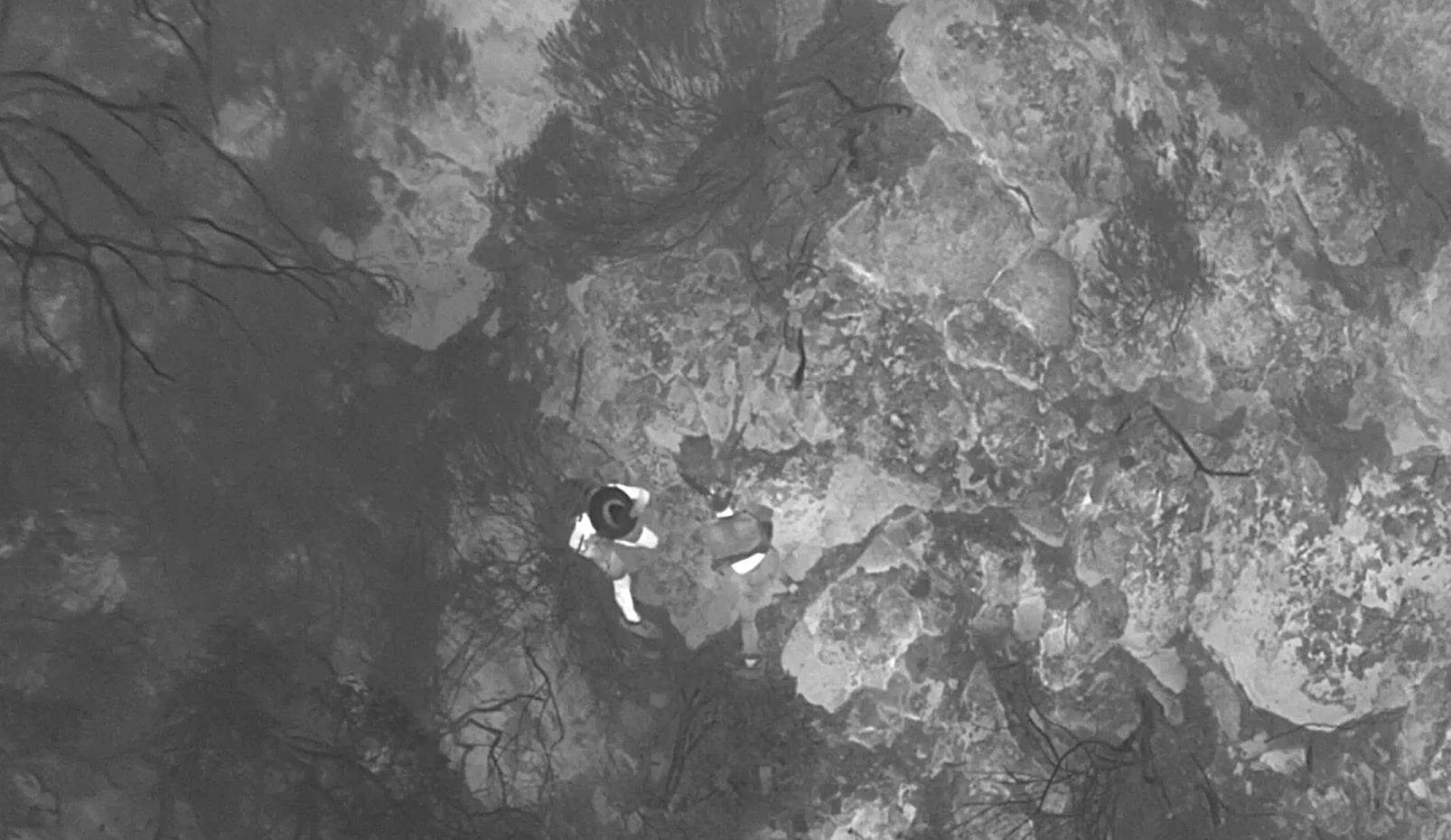 Police said the pair, a 25-year-old man from Mill Park and a 36-year-old woman from Doncaster, wandered onto a trail with no handrails and sheer drops, unable to find their way back down in the dark and rough terrain.

"Police have been told the terrain was precarious with the track at times only 30cm wide with degrading edges," Sergeant Julie-Anne Newman said in a statement.

Local police failed to reach the pair by foot, requiring the airwing to winch them to safety. 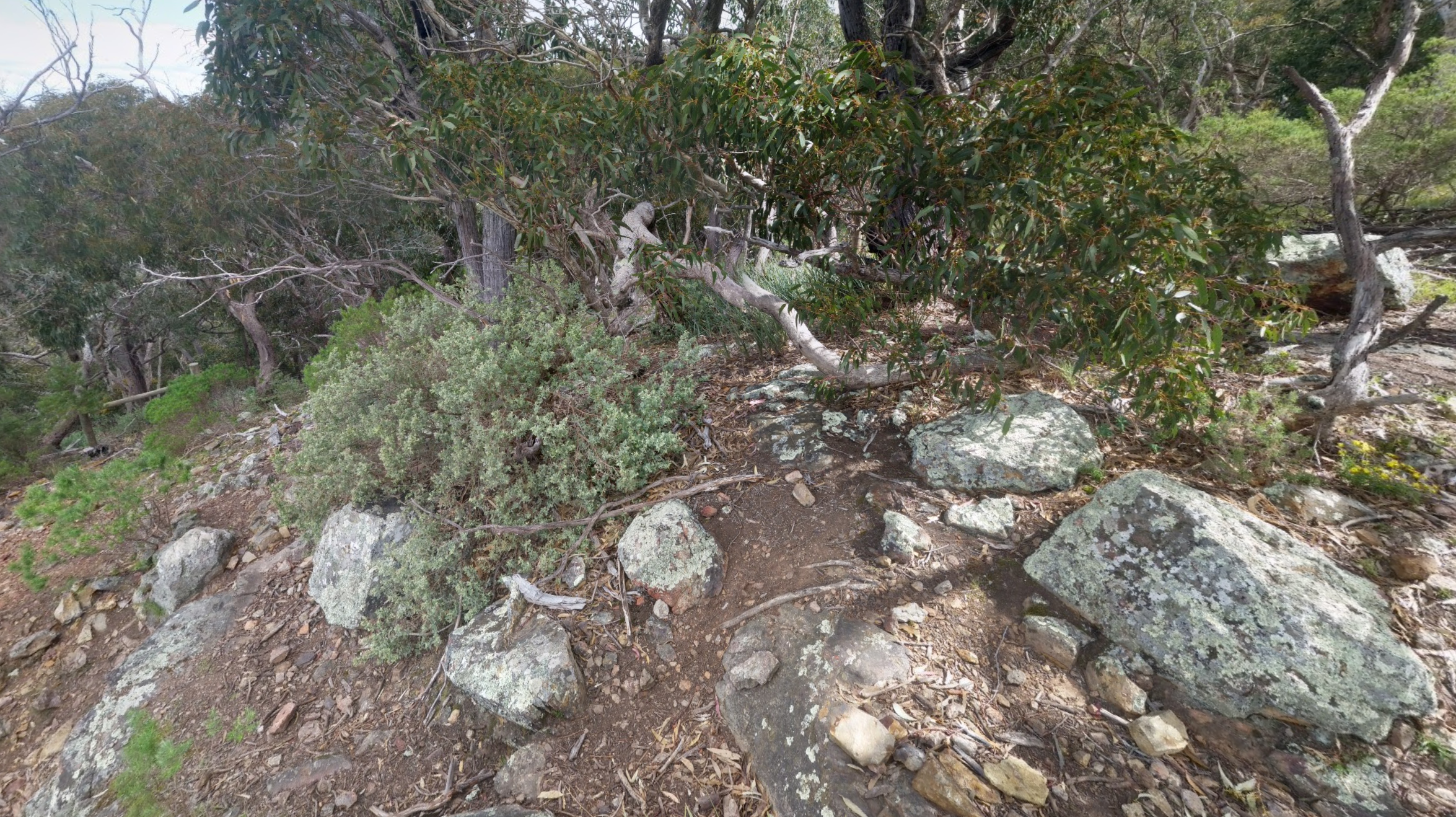 In the second incident, three children became trapped on a riverbank when their inflatable doughnut got caught in the flow of the river and was taken downstream.

The trio, aged 15, 13 and 10, had been staying with family at a Gells Road campground in Glenmaggie, Gippsland, when they launched the tube into the Macalister River about 7pm.

They were all able to climb onto the opposite riverbank, walking upstream until they could see their campsite across the water, but could not leave the area due to difficult terrain.

"Police also couldn't make their way to the children on foot and family members were unable to reach them due to swift-flowing water and slippery rocks," Ms Newman said.

"Local police attended along with the Water Police and Airwing to coordinate the rescue." 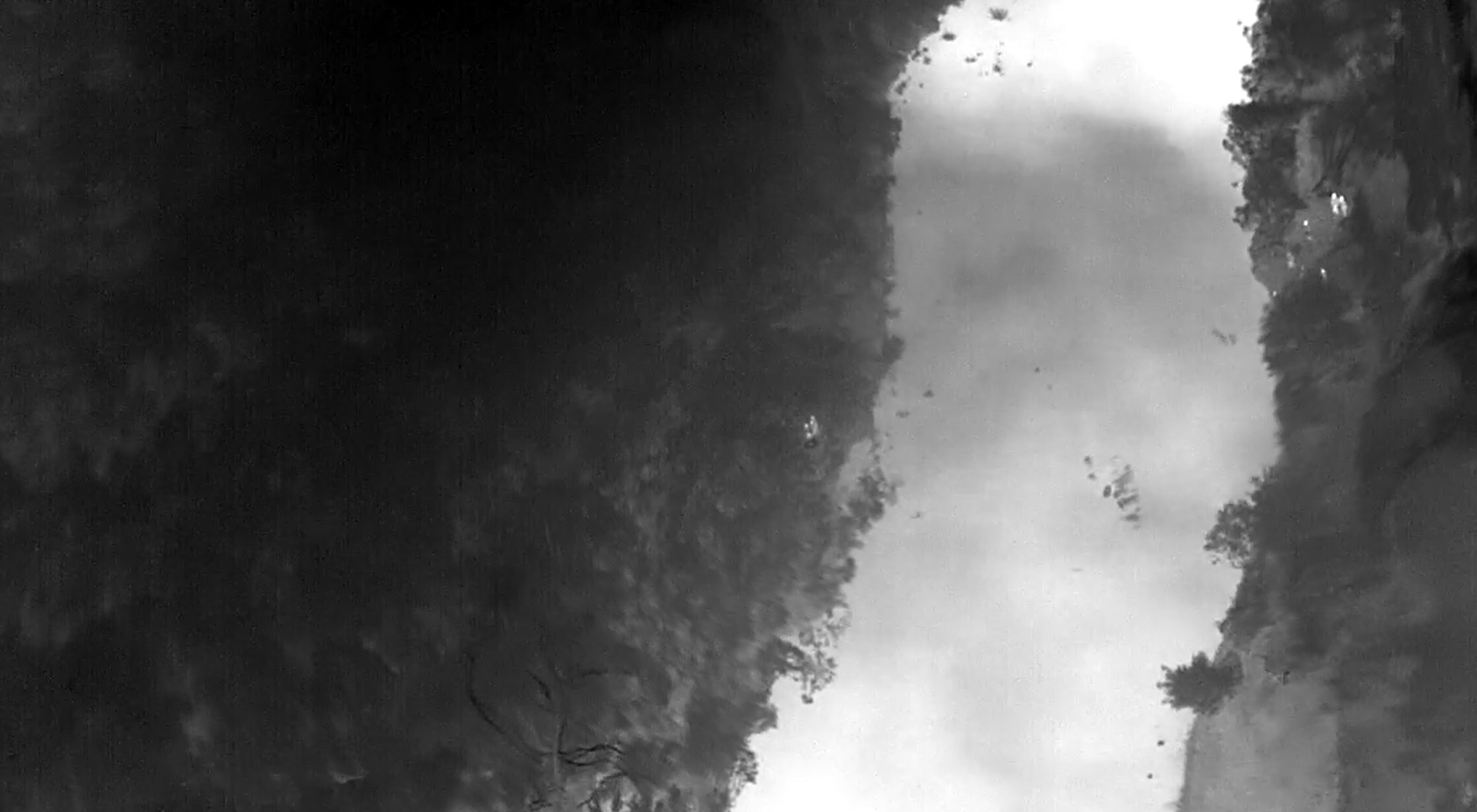 More than a dozen State Emergency Service (SES) volunteers worked through the night until 3.30am to rescue the stranded children.

East Region Duty Officer Karina Osgood warned people not to drive through, walk in, or play in floodwater, including fast-moving waterways.

"With renewed river rises and very wet catchments, please take great care as you move around our waterways even if there is no flood warning," she said.

"This incident highlights the power and weight of that water, as we continue to see higher-than-usual rain totals across the state.

"Particularly as more and more Victorians get out and about to enjoy festive season, it's important to understand that waterways may be different to what you experienced in previous years."

The children, from Melbourne's south-east, were safely rescued by the airwing and reunited with their families.