The technology behind mobile phone detection cameras is exceptionally advanced.

The cameras use artificial intelligence to identify if a driver is using a device while behind the wheel.

The technology has been in action across New South Wales for almost two years, and today 9News was given an exclusive insight into how the hi-tech intelligence works. 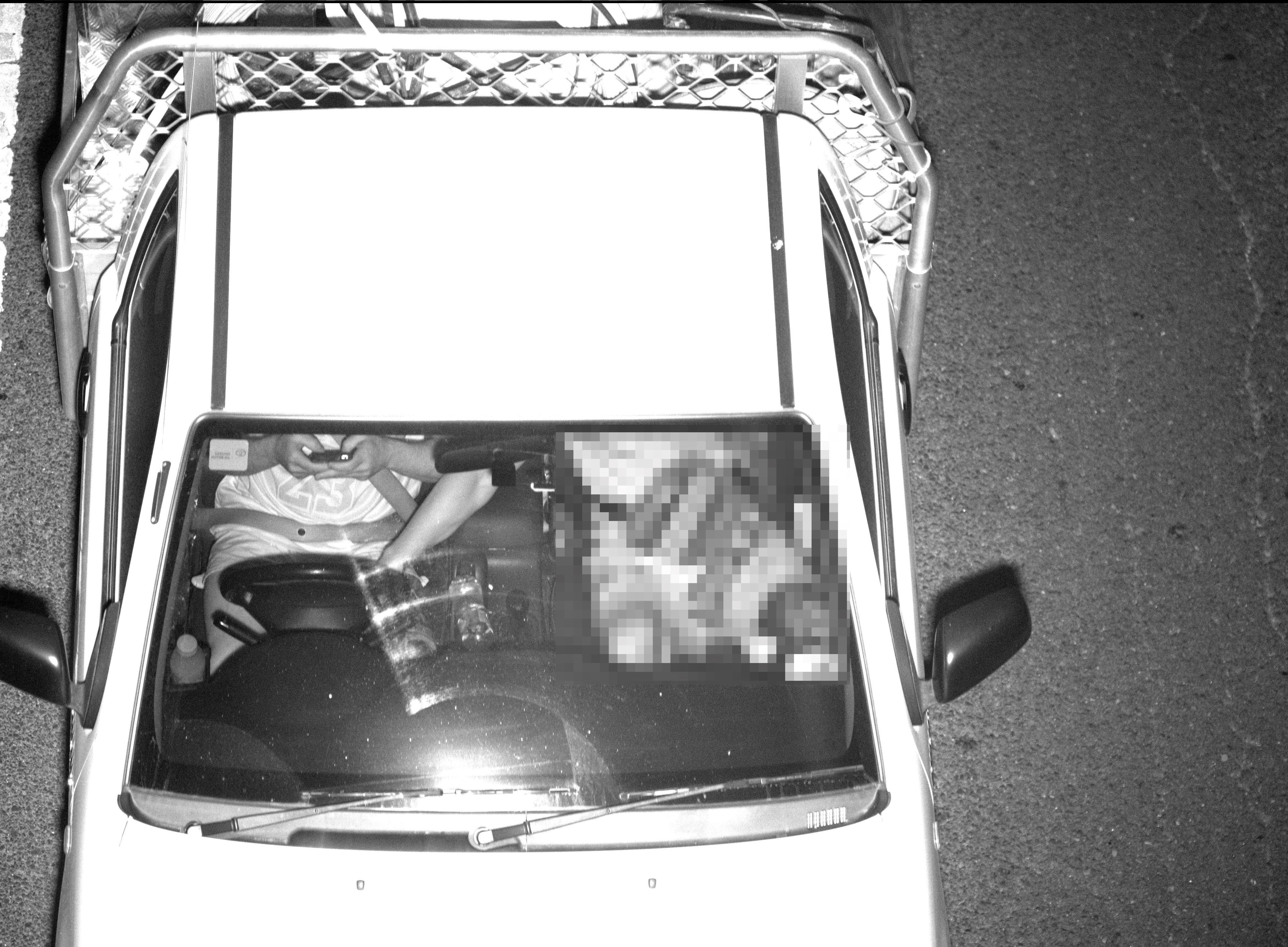 "The technology can take clear images through a windscreen and determine if a driver is using a mobile phone.

"It's used by the authorities to deter what is an extremely dangerous act on our roads." 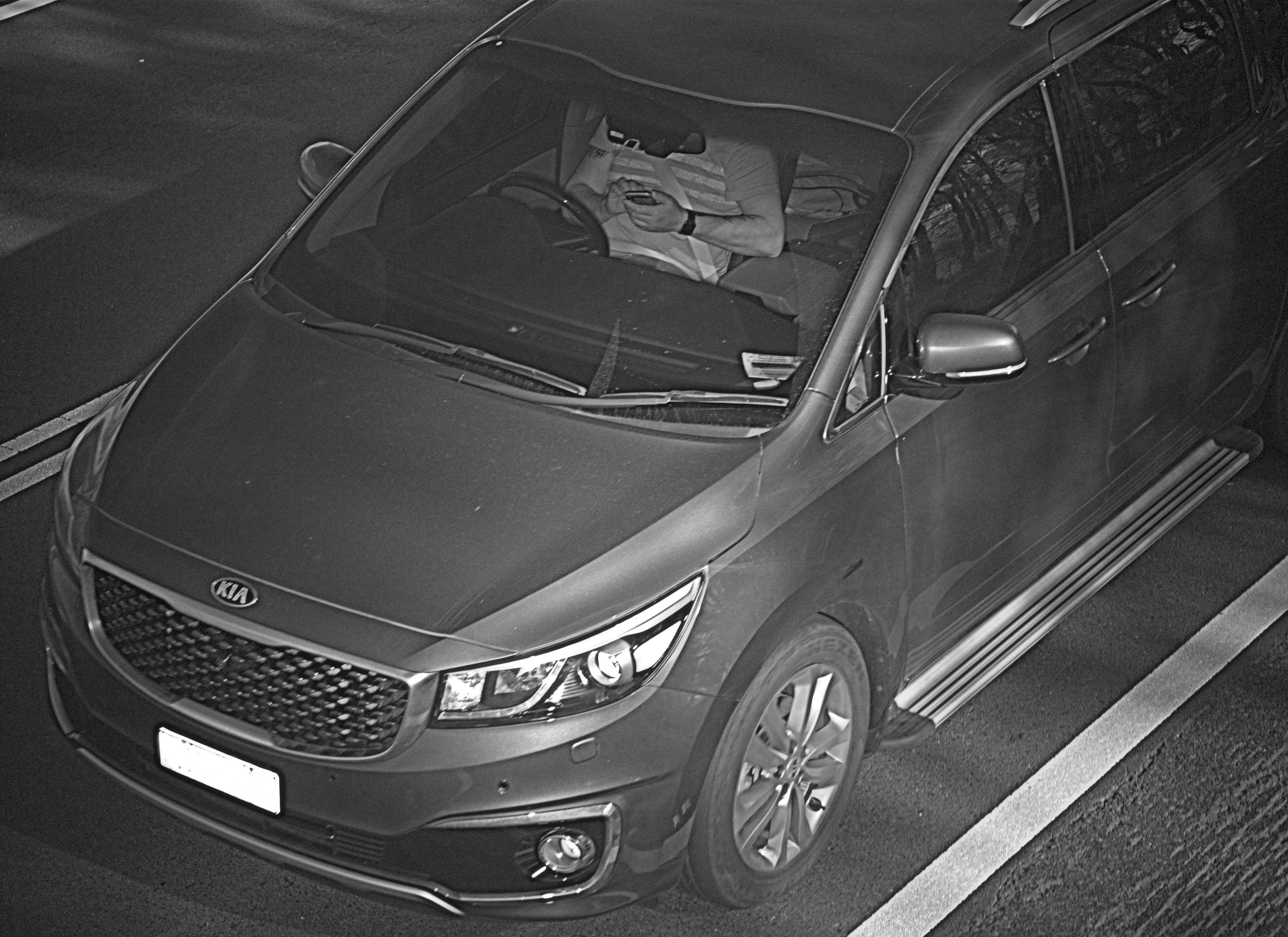 The cameras have captured thousands of drivers illegally using their devices, one man snapped travelling 84km/h with no hands on the wheel.

It's road behaviours like this the prompted Mr Jannick, 37, to establish the company following the death of his friend.

"Eight years ago tomorrow, my friend James was killed by an impaired and allegedly distracted driver and that was one of my key motivations for founding Acusensus," he said.

Many of the company's employees have suffered traumatic spinal cord injuries from car crashes.

"I've had a serious injury because of somebody flouting the rules," Kaitlyn Brown, an infringement assessor with Acusensus, said.

The 27-year-old was left paralysed following the crash. 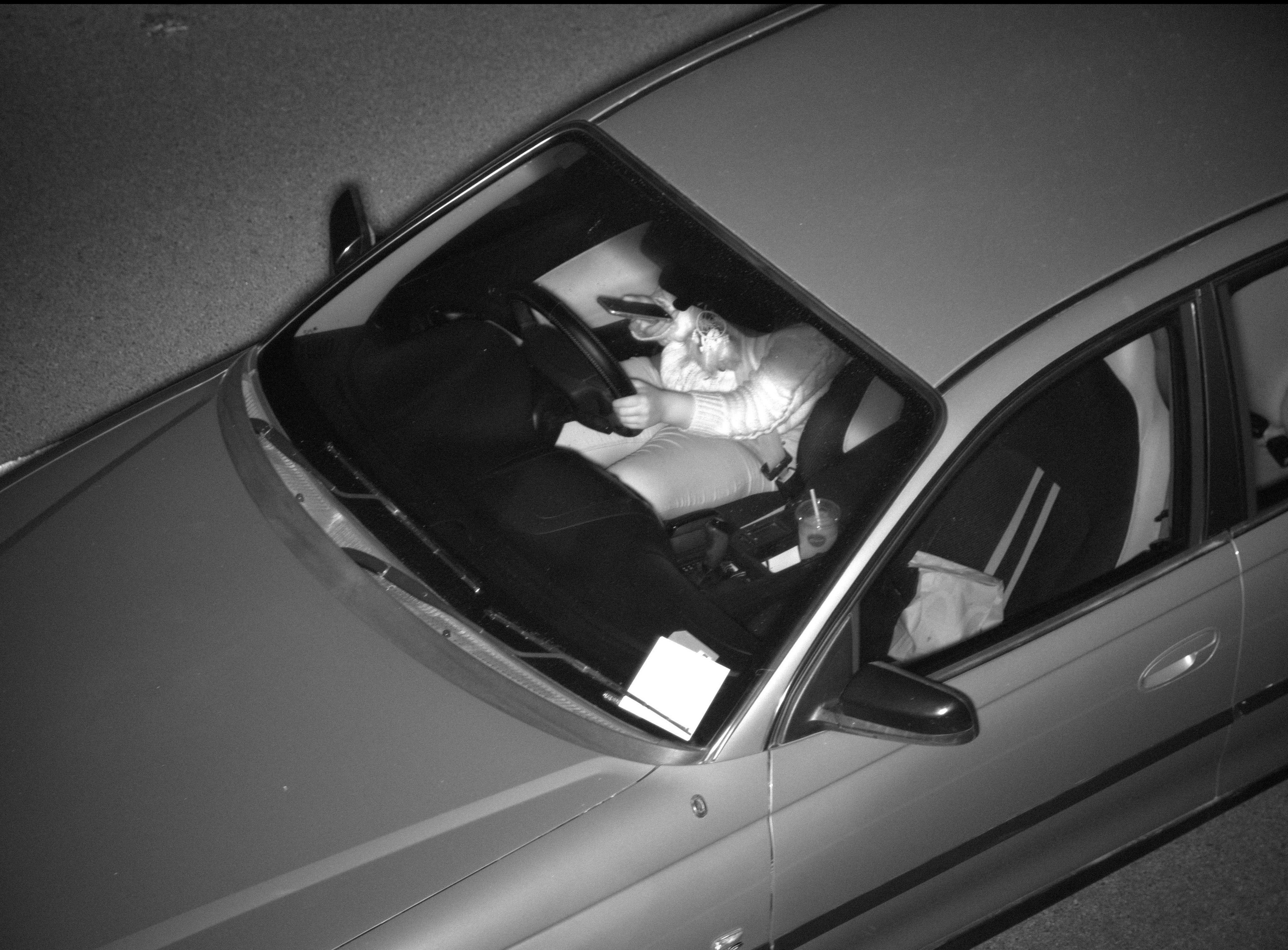 "I see those images and I hear the stories and at the end of the day, how much is it worth, picking up that phone?"

In the two years the mobile detection cameras have been in use on NSW roads, there's been a 22 per cent drop in road fatalities across the state.

To put that in perspective, it's 83 lives that haven't been senselessly lost.

The fine for being caught using a mobile behind the wheel is $349 and five demerit points.

From Friday, that will increase to ten demerit points when double demerits come into force, from Christmas Eve until January 3.