Nearly four years after a deadly Boxing Day car crash, the inquest into the accident that killed Jessica Falkholt, her parents and little sister has concluded.

Jessica, an aspiring actor who had appeared on Home and Away, father Lars, mother Vivian and sister Annabelle died in 2017 when a drug-affected driver drove onto the wrong side of the Princes Highway.

Crag Whitall, who was drug dependant and a serial traffic offender, slammed into the family's car killing them in a fiery crash.

READ MORE: No changes to NSW restrictions despite massive surge in COVID-19 cases 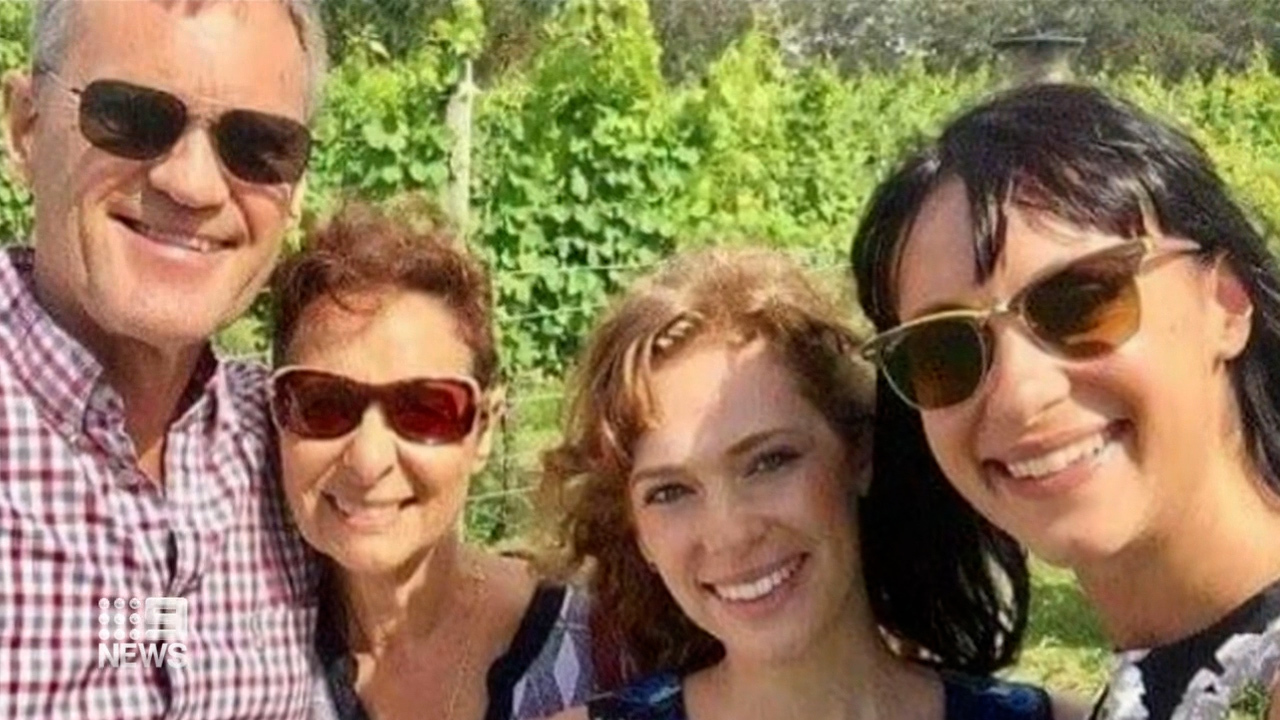 In the hours before he had lied to staff at Shoalhaven Hospital about running out of methadone to get extra Valium.

His history of doctor shopping only became clear during the inquest, which heard those who treated the 50-year-old were not aware of prescribing by others. 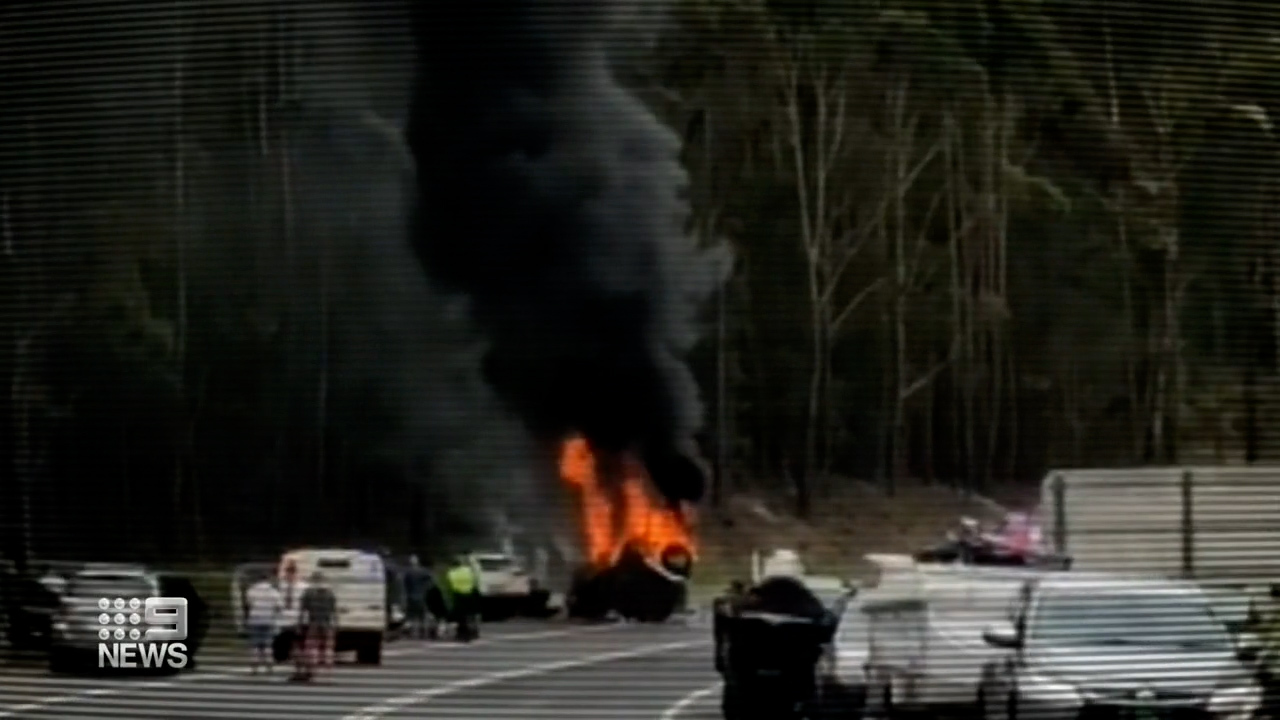 Among the questions raised were should Whittall have been given a driver's license while on the methadone program; should he have been supervised while dosing; and why didn't hospital staff place a red flag against his name on the state-wide system.

But in the end, there were no formal recommendations made, and the coroner found it was a series of unfortunate events and the only person who knew the extent of the drug abuse was Whitall himself.

The Falkholts paid the ultimate price of that and Christmas is now the hardest time of year for their relatives. 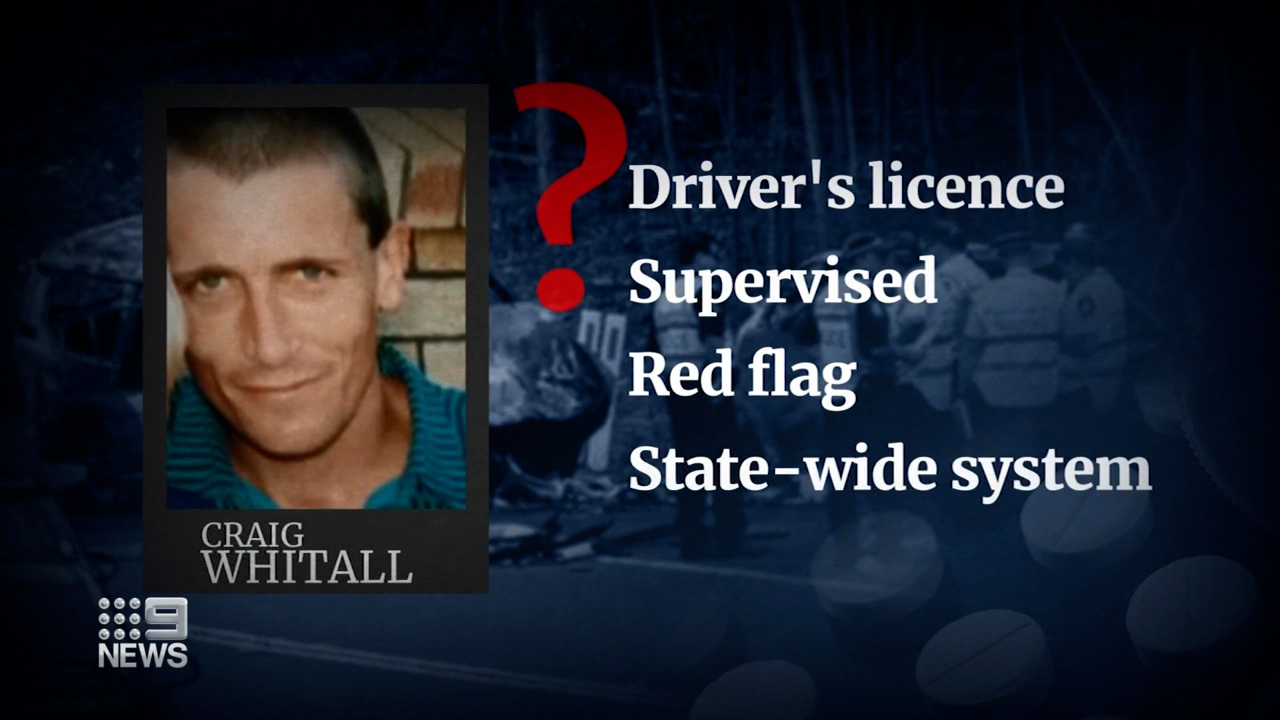 Jessica Falkholt was just a short way into fulfilling her dreams of becoming an actress, and her sister Annabelle, just 21 at the time of the crash is remembered as a nurturing soul who loved to laugh.

Lars and Vivian are remembered by loved ones as soul mates whose lives revolved around their daughters.