It's been just over a year since Peter Black's "bubbly and cheeky" three-year-old daughter Rylee died.

Rylee was left for hours, allegedly forgotten in the backseat of her mother's car as the temperature climbed above 30 degrees in Townsville, northern Queensland, last November.

Inside the car, the temperature would have been closer to 50-60 degrees.

READ MORE: 'I lost my baby and I don't blame her': Mum's powerful message 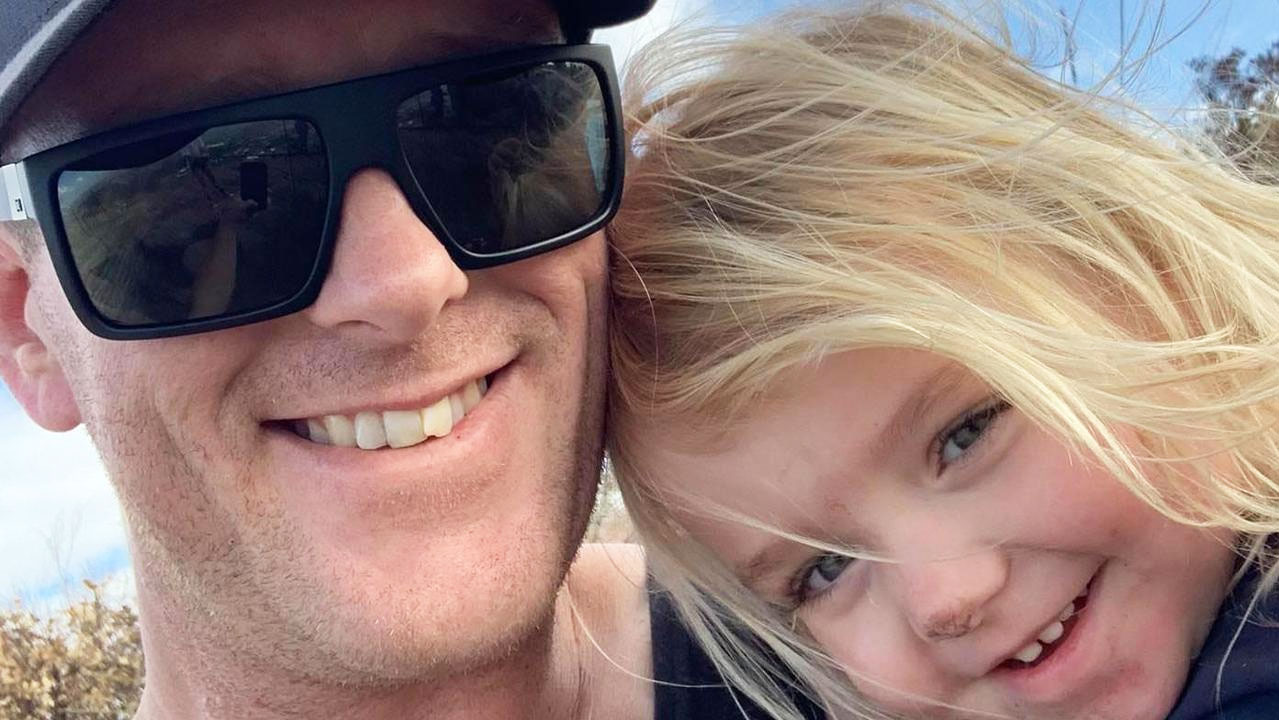 "I still have nightmares about it," Mr Black said.

"Just thinking about what my little girl went through, it's horrifying.

"She was such a cheeky kid, always getting up to mischief, but she loved nothing more than snuggling up for a cuddle and a kiss."

Rylee's mother and her partner have been charged with manslaughter over her death and the court case is ongoing.

Police allege Laura Peverill and her boyfriend Aaron Hill left Rylee in the car after returning home at 9am from a school drop-off.

Rylee was not discovered in the car until around 3pm at school pick-up time.

Her mother rushed her to hospital but it was too late to save her.

Mr Black told 9news.com.au he was feeling "angry and bitter" after Rylee died, but soon realised he needed to do something to channel his grief into something positive and prevent other children from suffering a similar fate.

Every year in Australia, over 5000 children are rescued after being left unattended in a car, according to Kidsafe Australia.

Over the past five years, 10 children are reported to have died after being left in hot cars in Australia, with half of the deaths taking place in Queensland, Kidsafe Australia says.

Mr Black is now campaigning for child detection technology to be made mandatory for all new cars sold in Australia.

Child detection technology uses in-car motion sensors or cameras to alert drivers if a child has been left in a car.

"As soon as I started looking into this, I realised that this technology is already available and we can actually do something about it," Mr Black said. 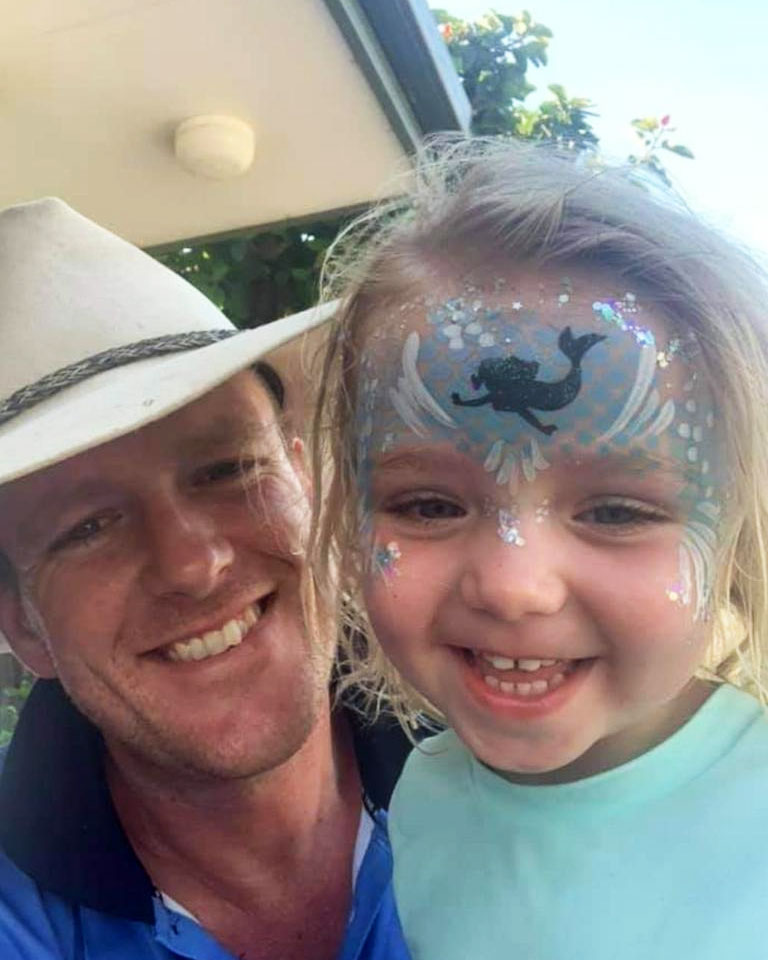 "Every new vehicle in Australia needs to have a child detection system.

"What I am asking is for manufacturers to do this while the car is being built so the cost is minimal and the installation is done to a standard so that every car has the same or very similar systems."

Mr Black has started a parliamentary petition calling on the Federal Government to legislate the change, which has so far attracted more than 1300 signatures.

A spokesperson for Federal Transport Minister and Deputy Prime Minister Barnaby Joyce said the government was currently considering such a move to make child detection technology compulsory for new cars.

"Losing a child is something no parent should have to experience," Mr Joyce's spokesperson said.

"The Government is currently participating in discussions around mandating child detection technology in vehicles in Australia, to prevent similar tragedies from happening.

"We are constantly adopting new vehicle technologies to reduce accidents in cars and on our roads.

Meanwhile, from 2023, new cars in Australia will need to have child detection technology installed in order to get the highest safety rating.

The nation's car safety rating body ANCAP (Australasia New Car Assessment Program), had originally planned to make the inclusion a requirement for five-star rated vehicles from next year, however the change was delayed by a year.

Some new vehicles, such as Hyundai's Santa Fe, already have the technology.

Its "rear occupant alert" uses sensors in the roof to detect any movements, which trigger an alarm if the driver has left and the vehicle is locked.

While Mr Black applauded ANCAP's changes to its rating system, he said the technology needed to be implemented in new vehicles across the board, not just in Australia's safest cars. 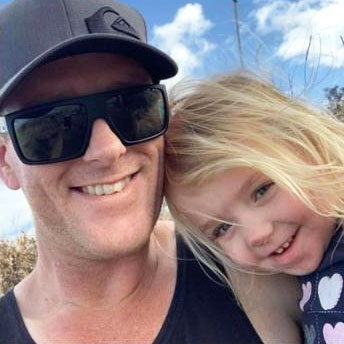 "I want people who can't afford to go and buy a car with five-star ANCAP rating to also be covered, they need to be able to go and buy the cheapest import and it will be included," he said.

Mr Black said people overwhelming believed this was a tragedy that would never happen to them.

"I never thought it would happen to me either. My little girl wasn't in my custody that day and here I am, it has happened to me," Mr Black said.

"You are not the only one that cares for your child," he said, pointing to the case of three-year-old Cairns boy Malik Nicholas Floyd Namok-Malamoo, who died after he was left on a bus belonging to his childcare centre in February last year.

"It could also be a grandparent who is getting a little bit forgetful, or it could be your partner or your ex-partner," he added.

"There are so many variables out there. We just need to take the human element out of it and put a control in place that is simple and easy.

"We need to stand up and say enough is enough and we are going to do something about it."