Japan hanged three death-row inmates on Tuesday, its first executions in two years, amid growing criticism by human rights groups of the country's use of the death penalty.

One of the three, Yasutaka Fujishiro, was convicted of killing seven people and setting fire to their house in 2004, while the other two, Tomoaki Takanezawa and Mitsunori Onogawa, were convicted in the 2003 killings of two pinball parlour employees.

Executions are carried out in high secrecy in Japan, where prisoners are not informed of their fate until the morning they are hanged. Since 2007, Japan has begun disclosing the names of those executed and some details of their crimes, but information is still limited. 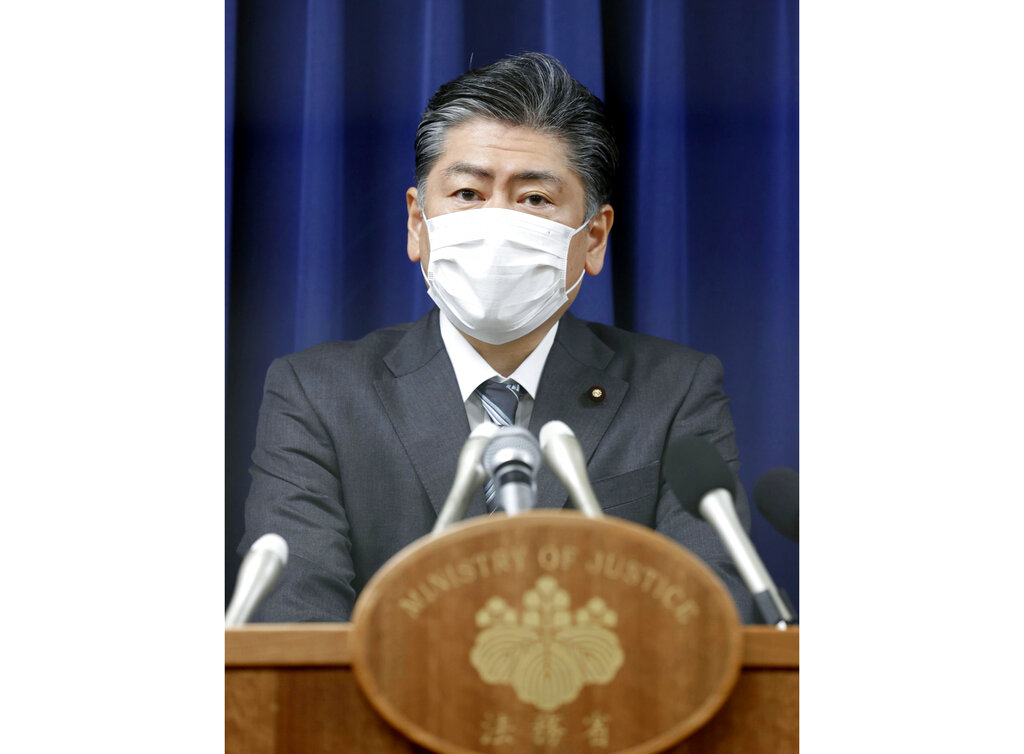 Justice Minister Yoshihisa Furukawa said at a news conference that the three had committed "extremely ghastly" crimes and the punishment was appropriate.

Mr Furukawa declined to comment on the timing of the executions, often carried out during the year-end holiday season when parliament is in recess, which opponents say is an attempt by the government to reduce criticism. Japan's parliament had its final session of the year on Tuesday.

Japan now has 107 people on death row at detention centres, instead of regular prisons.

It has maintained the death penalty despite growing international criticism, saying the punishment is needed to take into consideration the victims' feelings and as a deterrence for heinous crime.

READ MORE: This is the most expensive bottle of Australian wine ever sold 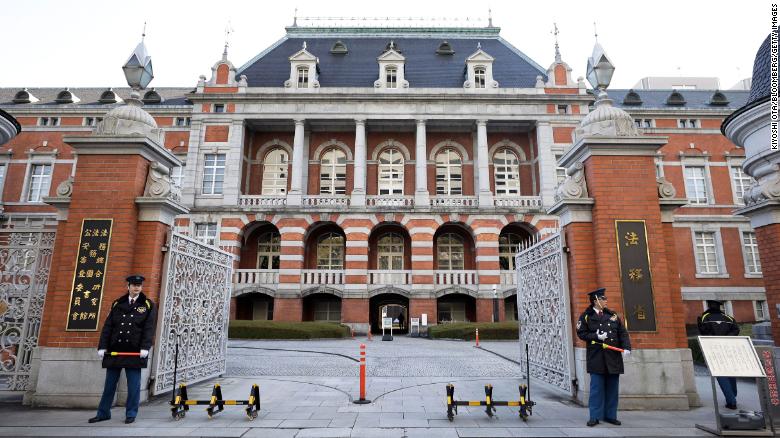 Japan and the US are the only two countries in the Group of Seven industrialised nations that use capital punishment. A survey by the Japanese government showed an overwhelming majority of the public supports executions, Mr Furukawa said.

He defended the short notice given to inmates about to be executed, citing a "serious mental impact" on them if they learn their fate way in advance.

Two death-row inmates recently filed a lawsuit against the government saying the system causes psychological distress and seeking compensation over mental suffering from living in uncertainty until the last day of their lives.

Most executions are also carried out long after sentencing.

The executions were the first since December 26, 2019, when a Chinese citizen convicted in the 2003 killing of a family of four in Fukuoka was put to death. He was one of three hanged that year. In 2018, Japan executed 15, including 13 Aum Shinrikyo cult members convicted in a deadly 1995 nerve gas attack on Tokyo's subways.