The jury deliberating at Ghislaine Maxwell's trial asked on Tuesday to review testimony of three of four women who said the British socialite aided financier Jeffrey Epstein in the sexual abuse they experienced when they were teenagers.

The jury in Manhattan federal court requested the transcripts less than an hour after resuming deliberations in a large room where they could spread out for coronavirus safety reasons.

They had begun their deliberations late on Monday after closing arguments consumed most of the day, but they worked less than an hour before going home. They are deciding whether Ms Maxwell, 59, assisted her former financier boyfriend in the sexual abuse of teenage girls from 1994 to 2004.

Prosecutors say she recruited and groomed the girls, making them feel that sexualised massages of Mr Epstein were normal behaviour.

Ms Maxwell's lawyers say the government has used her as a scapegoat after Mr Epstein killed himself in 2019 as he awaited a sex trafficking trial of his own.' 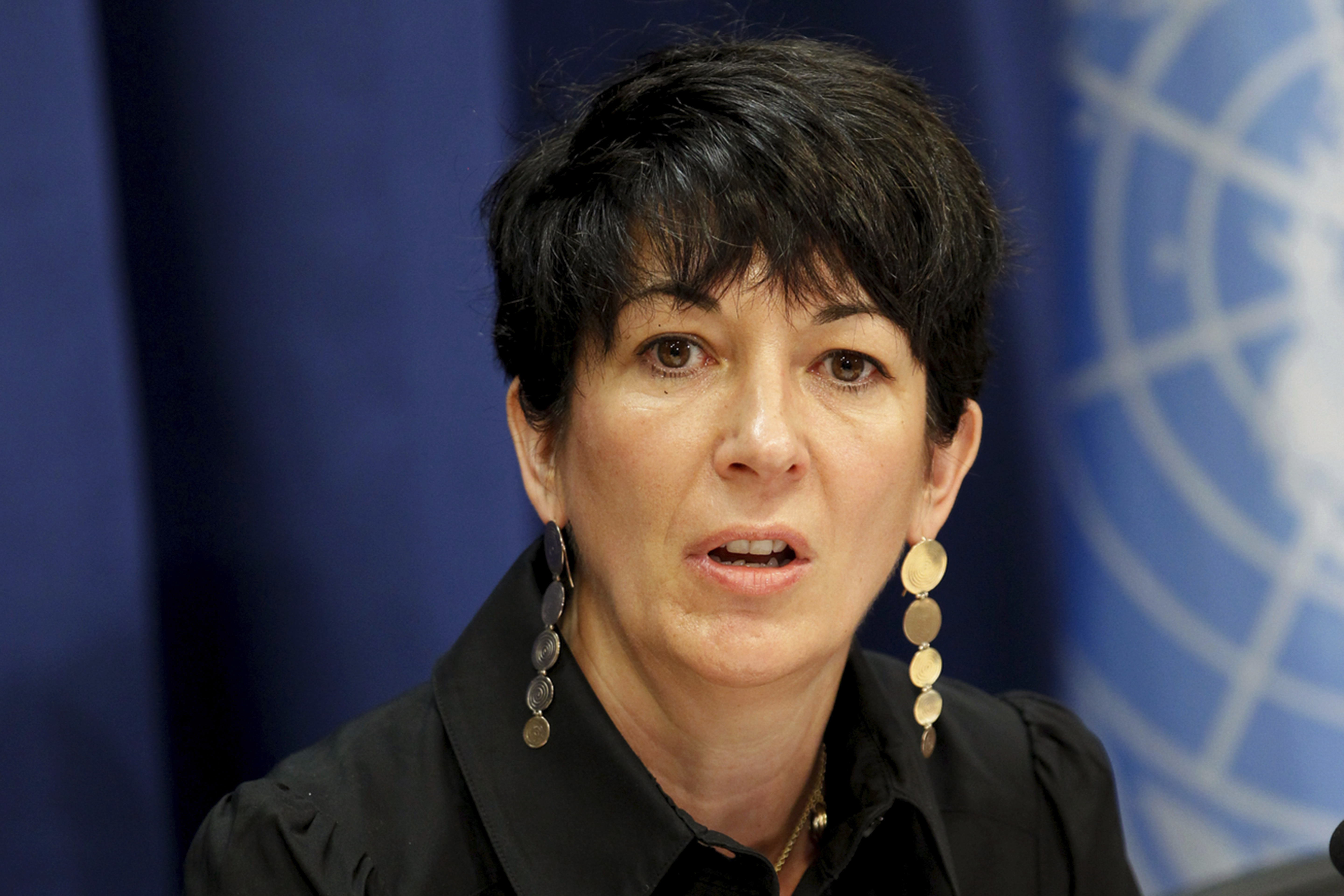 The transcripts requested by the jury pertain to the testimony of two women who testified anonymously as "Jane" and "Carolyn," along with the testimony of Annie Farmer, who identified herself by name and has spoken publicly about her experiences with Ms Maxwell and Mr Epstein.

Ms Maxwell has been held without bail since her July 2019 arrest.