As the world waits to see how dangerous the Omicron strain of COVID-19 really is, a leading Melbourne epidemiologist has said he believes it is "quite low on virulence".

The University of Melbourne's Professor Tony Blakely has said "it's clear" that while it is is a little early to say it is "really, really mild" Omicron is at least less virulent than the Delta strain.

Professor Blakely told 3AW he was "calling" his forecast on the harmfulness of Omicron. 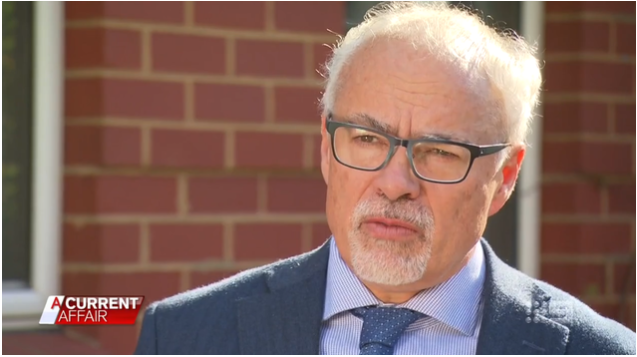 "You know how some people call an election early?" he said.

"I think it's quite low on virulence.

"I've been tracking through all the international data.

Professor Blakely said it was unclear how much less virulent Omicron was than Delta, with South African officials saying Omicron was only 10 per cent – a tenfold reduction on Delta – and British experts saying it might be 70 per cent. 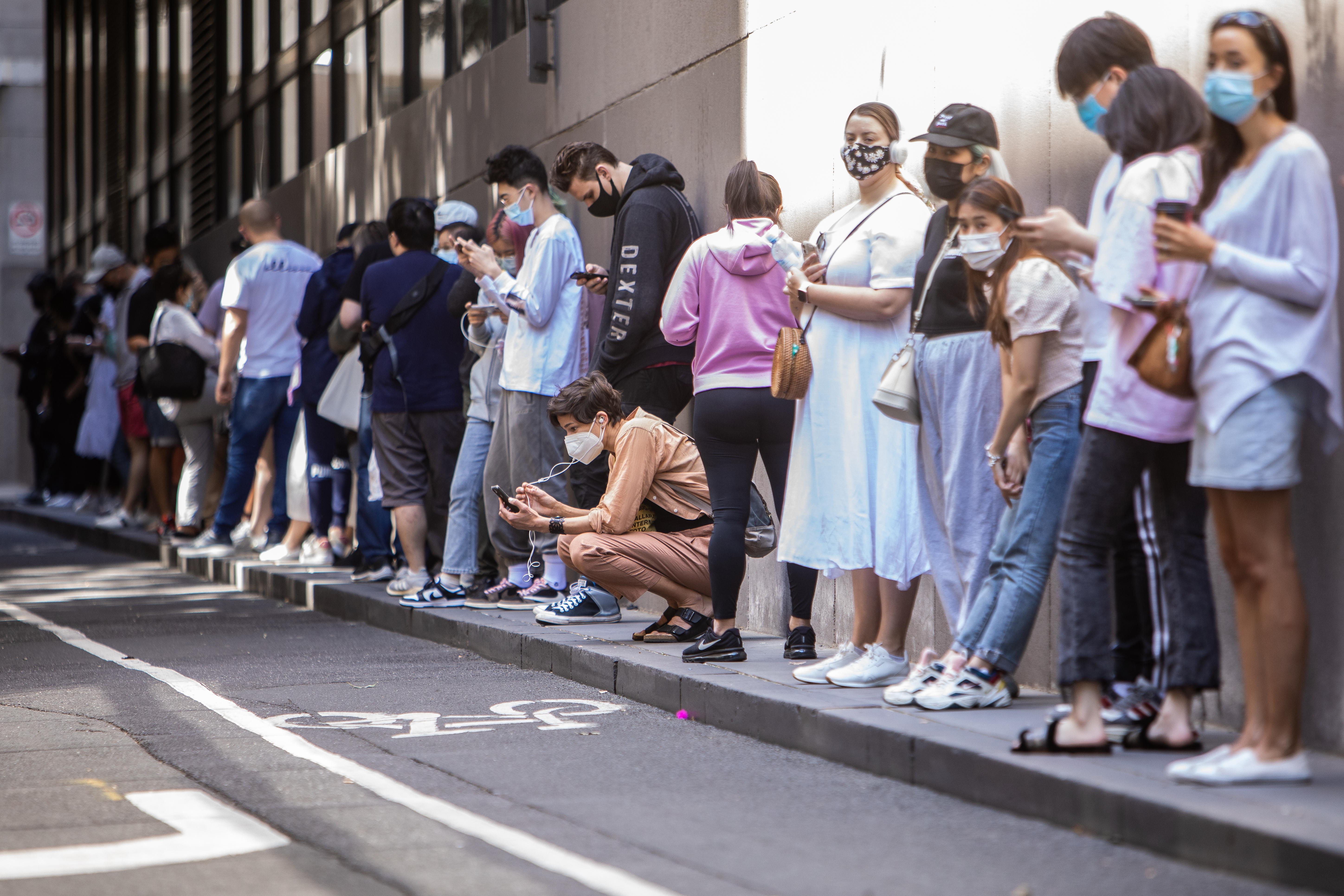 "This is a very competent group doing the analysis, but when I look closely there are a few biases in there," he said.

"I think we are somewhere between 10 and 50 per cent the virulence of Delta and I think we can actually get that virulence down even lower with boosters."

However, the professor said he was not suggesting any policy settings on restrictions be changed, making it clear that he thought mask-wearing should be taken up in indoor settings.

"Let's wait until that period at the beginning of January to make more definitive calls, but I am optimistic and hopeful that Omicron is not going to be bad on the virulence side," he said.

"It's certainly bad on the infectivity side – you could see a state like NSW or Victoria heading up to 10,000 and 15,000 cases a day – and at some level of cases you will stretch the health system, but it's not going to be at the same level as Delta."