An emergency National Cabinet meeting will today respond to the growing crisis of the Omicron variant, with a warning daily COVID-19 cases could soon reach 200,000.

The agenda for today's meeting includes fast-tracking the booster from five months to four, as well as tougher mask mandates and bringing back mass vaccination hubs.

It comes as new modelling from the Doherty Institute suggests without medium-level restrictions, Australia is on track to hit around 200,000 cases a day by late January or early February.

READ MORE: 'An event cancelled is better than a life cancelled': WHO

Prime Minister Scott Morrison told Today the decision to fast-track the booster program to four months was a decision for immunisation experts.

"What's important is we get those state-based hubs back into operation and we will be able to keep moving forward on that today," Mr Morrison told Today.

When asked about tougher mask mandates, Mr Morrison responded: "You should be wearing them anyway."

He insisted Australians did not have to wait for mandates in order to take precautions against COVID-19.

LIVE UPDATES: Mass vaccination hubs to ramp back up for boosters 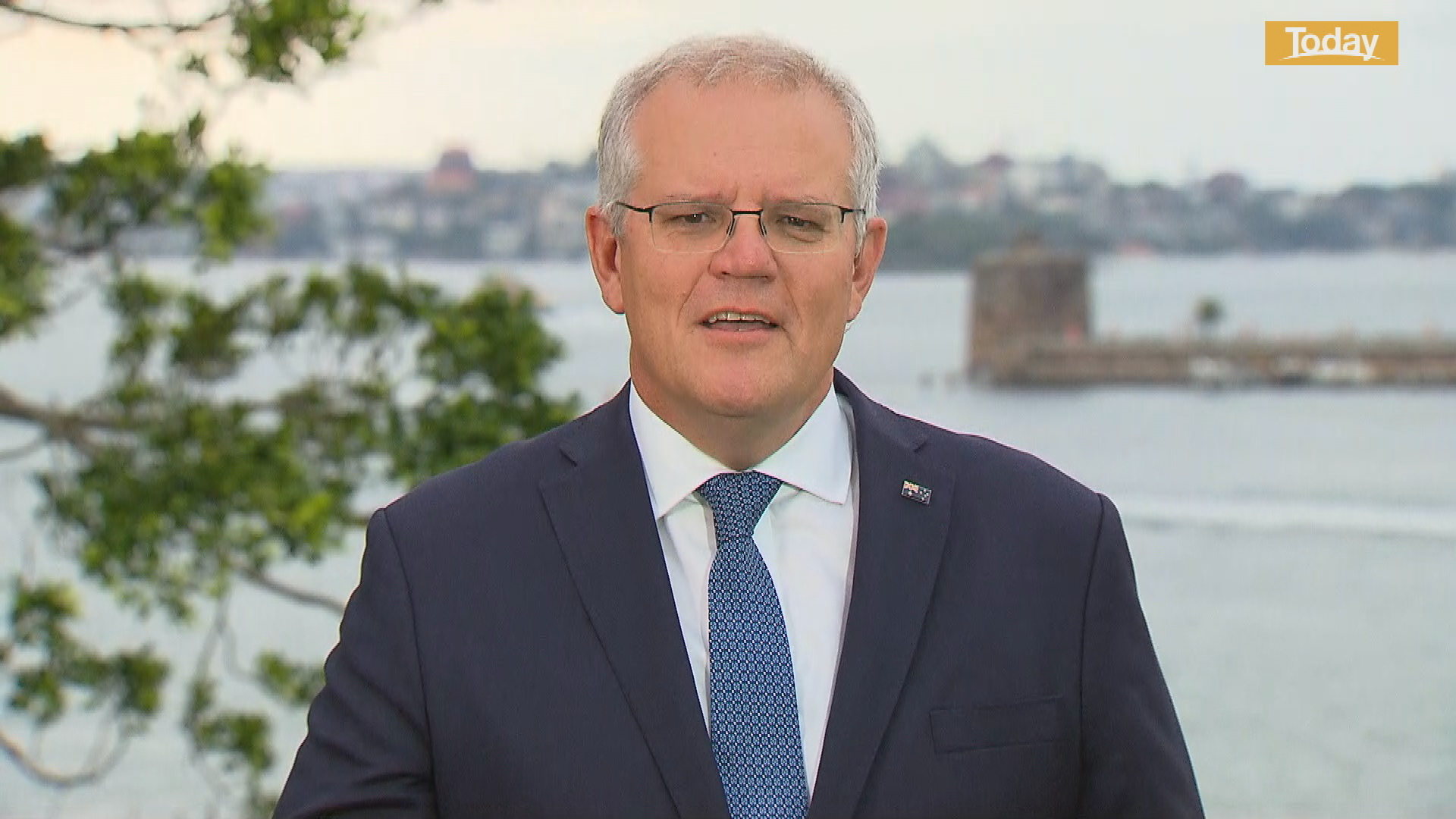 The prime minister said he speaks to NSW Premier Dominic Perrottet "quite regularly" due to the NSW surge in cases, adding "practical decisions will be taken there".

"You don't have to wait to be told in this country and this is the point I was making yesterday – we've all got to be doing sensible things," he said.

"It's summer, so we should be maximising where we are meeting people outdoors, not indoors.

"We should be washing our hands very regularly. We should be wearing masks indoors when we are in public settings, in shopping centres, things like that.

"We should be doing that. That is the advice."

The prime minister continued illustrating his point by saying the government does not mandate sunscreen and hats in summer, but people tend to take those precautions.

"In the same way, people should be following that health advice about washing their hands, keeping an appropriate distance, particularly when they're indoors and wearing masks indoors and especially if you're around older people and vulnerable people.

"That is just common sense." 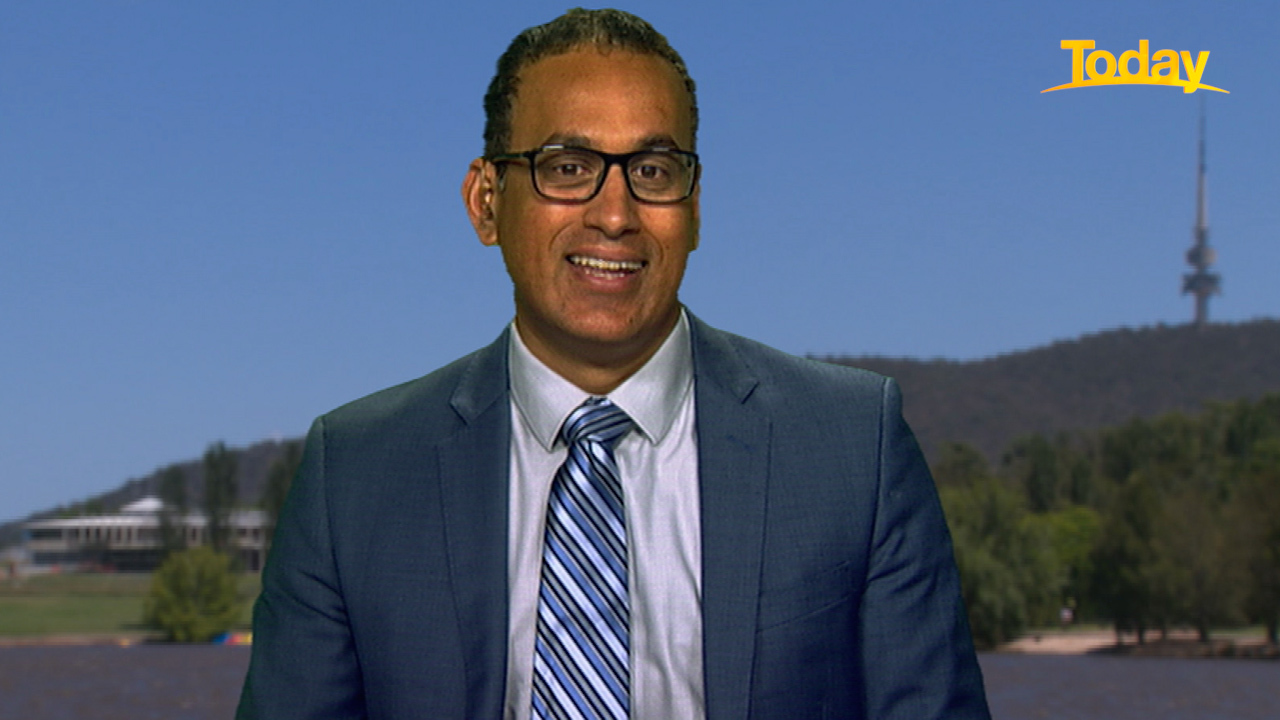 Under a scenario of rapid spread without tougher COVID-19 restrictions, hospitalisations could soar to 4000 people per day, the modelling suggests.

Infectious disease expert Professor Sanjaya Senanayake told Today modelling was "only as good as the variables you put into it", adding the world was still learning about the new variant.

Booster shots may be brought forward, however, there is concern that immunity may be affected if they are administered early.

"We are lagging a bit behind with the boosters," Professor Senanayake said.

"The issue with having the booster early, that the longer we leave the interval between the second dose and the booster, the better immunity and the more prolonged immunity we are likely to get."

"It shouldn't impede too much on people's plans to celebrate Christmas with their families and friends – having an indoor mask mandate," he said.