Twenty-year-old Khye Hammat died on Saturday after a sudden battle with meningococcal B.

Mr Hammat's mother Nicole said she was devastated by the loss of her son.

"I've lost a part of me I'll never get back. Life will never be the same again," she said. 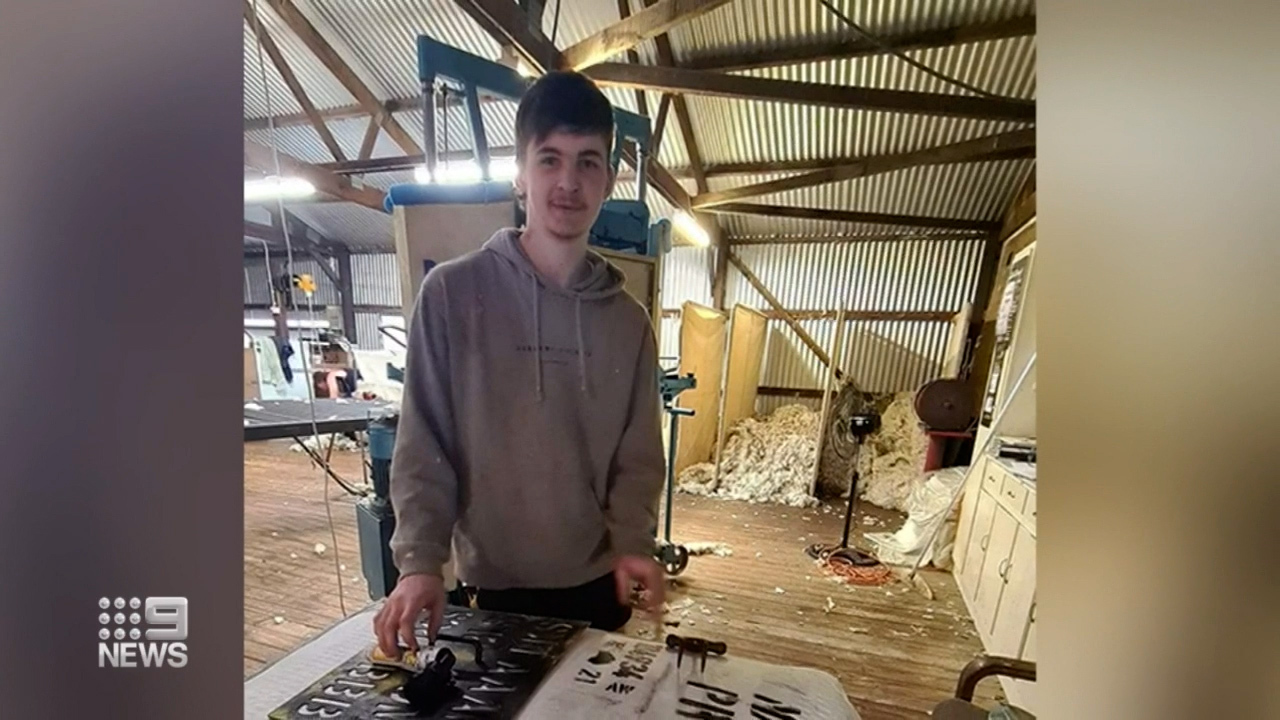 Mr Hammat was a seasonal shearer who had just moved home to Ceduna in South Australia last week to start a new job.

Ms Hammat said Khye was devoted to is two brothers.

"Brae is struggling for words and is being strong … Nate has lost his best friend … they're in a lot of pain," she said.

The meningococcal B infection can turn fatal quickly, according to doctors.

It is a rare but serious disease with around five to 10 per cent of people still dying from it despite treatment.

There have been 12 meningococcal cases in South Australia this year, with half of those being of the b-strain. The infection is most common in children and young adults.

Ms Hammat said she doesn't know how her son contracted the infection.

She said he became very sick within hours. 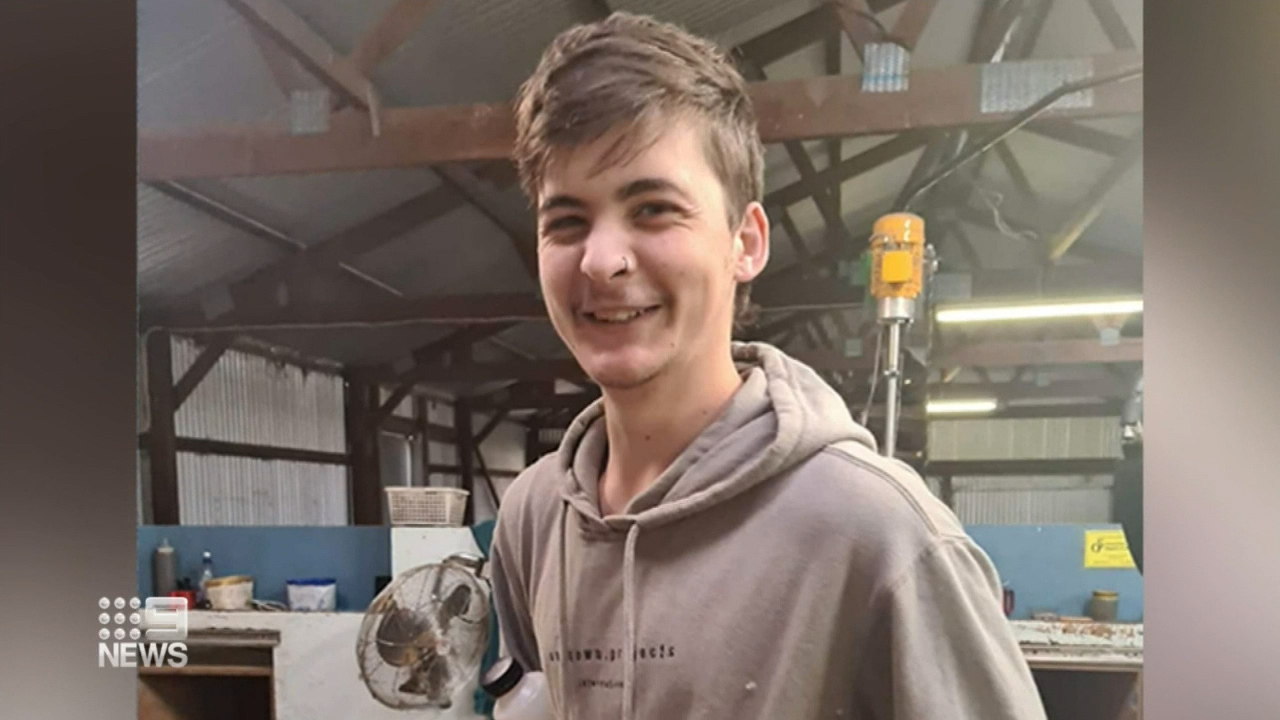 South Australia Health is reminding parents that vaccination is the best safeguard against meningococcal B, with free vaccines available to babies and year 10 students. Health authorities are also urging people to be aware of the early symptoms.

In small children these include fever, irritability, not eating and not drinking.

In older people early symptoms include severe headaches, neck stiffness, and photophobia, which is an intense concern with bright lights.

A fundraising page has been set up to help Mr Hammat's family organise a farewell and it has already raised more than $7000.